A dive into psychological stressors and factors 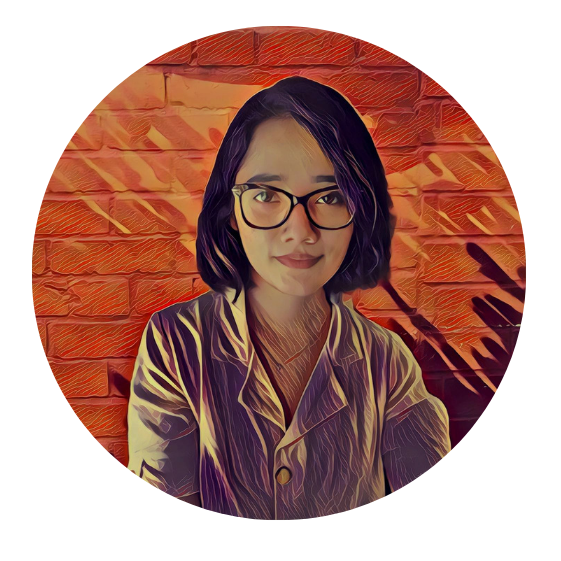 The current dynamics of urban life involve challenges, big or small; people may find everyday decision-making much perplexed, causing them to get overwhelmed. Stress causes an overall threat to well-being and difficulties in an individual’s life. In India, professionals suffer a higher level of stress compared to their global counterparts. All these difficulties require people to respond in a certain way. And as stress overwhelms people, many coping strategies are adopted by people to minimize it.

Since stress has become a part of the routine; we discuss various psychological stressors and factors that can make the stressful experience easier or more difficult.

Stress can be defined as a feeling of emotional or physical tension. In other words, stress is used to describe the responses of individuals to events that can be demanding or threatening. The reaction can be emotional, cognitive, physical, or behavioural.

Stress can trigger different changes in different people. Physically, it may cause fatigue, changes in circadian rhythm, nausea, and chest pain. Emotionally, it may cause anxiety, fear, depression, anger issues, frustration, and irritability. Cognitive disturbances caused by stress may include memory failure, concentration, and difficulty in decision-making. Individuals under a lot of stress may even behave differently from their normal reactions, such as eating abnormally, crying/laughing a lot, smoking, and drinking behaviour changes, and throwing things. People under stress may also lose their sense of humour when stressed.

Though all experience stress, the degree of stress varies between different individuals. Dealing with stress usually requires a person to change their mindsets and adapt their behaviour according to it. The events causing stress are commonly referred to as stressors.

Stressors can be disastrous events destroying the distinctive ethos in someone’s life. They can even be imaginary. Stressors are generally divided into distress (caused by unpleasant stressors) and eustress (caused by positive events but require individuals to change their lifestyle). Simply, eustress is good stress which promotes positive changes and motivates toward well-being.

An individual’s environment plays a significant role in defining stress.

Catastrophe – large scale unpredictable events such as wars, natural disasters, pandemics, and other mishaps beyond an individual’s control can cause considerable stress.

Major life changes – apart from catastrophes, stress is present in relatively ordinary everyday experiences. Significant changes in life, such as marriage, going to college and changing cities, require an individual to change from the status quo. The core of stress in such a scenario arises from changes and adaptations.

Although stressors vary among individuals, there are psychological reasons about why people find them stressful.

Pressure – experiencing pressure can be explained by urgent demands and expectations that an individual needs to fulfill for an outside source. The need to work harder, be the best, and meet deadlines at lightning speed can cause tremendous pressure. A common cause of stress in the form of anxiety is time pressure. Some people may claim to work well under pressure, but studies state that it harms an individual’s creativity. People may assume that they are more productive because of deadlines, but the truth is that innovation and creative ideas take a toll dramatically.

Aggression – frustration-aggression hypothesis states an association between frustration and aggression. Aggression is seen as an insistent response to frustration. Mostly, to release one’s frustration, the most available (less-threatening) targets or the scapegoats get to bear the brunt of aggression. This is known as displaced aggression.

When it comes to reacting to frustration, some individuals see withdrawal or escape as a resort, such as leaving, quitting, or dropping out of the event. Psychological escape can be apathy (not caring about it), fantasy (thinking of good things), or indulgence in drugs—the last escape in an unimaginable stressful scenario may be suicide.

Conflict – being torn between two or more choices arises a conflict. There are various forms of conflict based on their nature.

Other than psychological factors, various other factors affect the degree of stress among individuals, such as social factors i.e., stress and pressure from the workplace resulting in burnout. Cultural factors in stress involve acculturative stress, accumulation, separation, and marginalization. There are, of course, personality differences which define the overall level of stress. Given that stress can affect the quality of life and wellbeing, institutions should design the environment that attempts to minimize the external as well as internal stressors as much as possible. 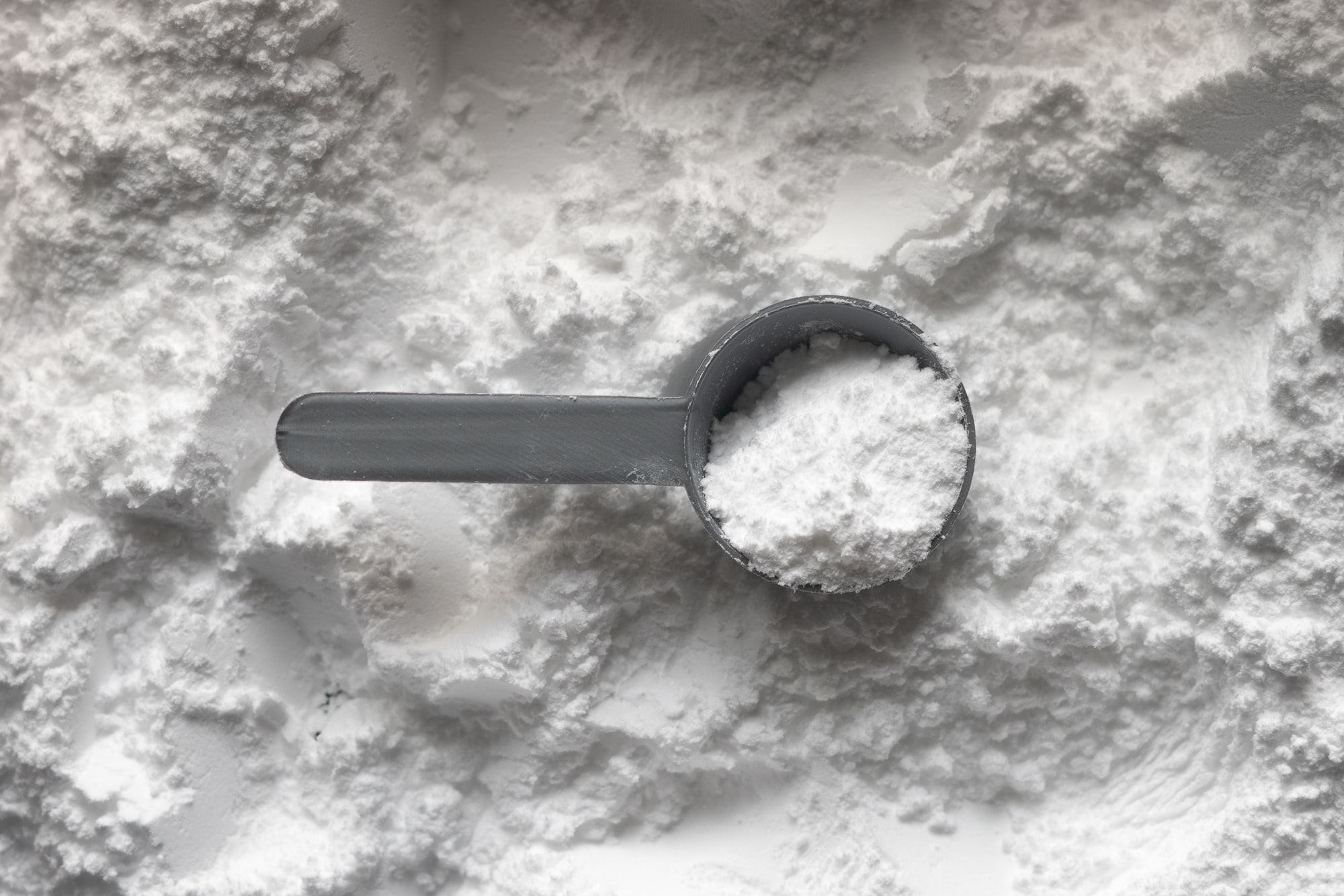 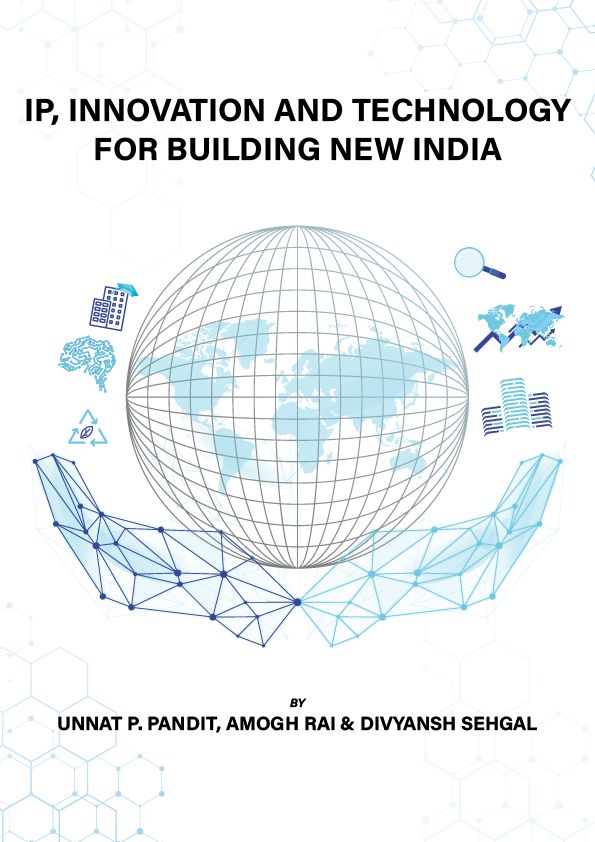 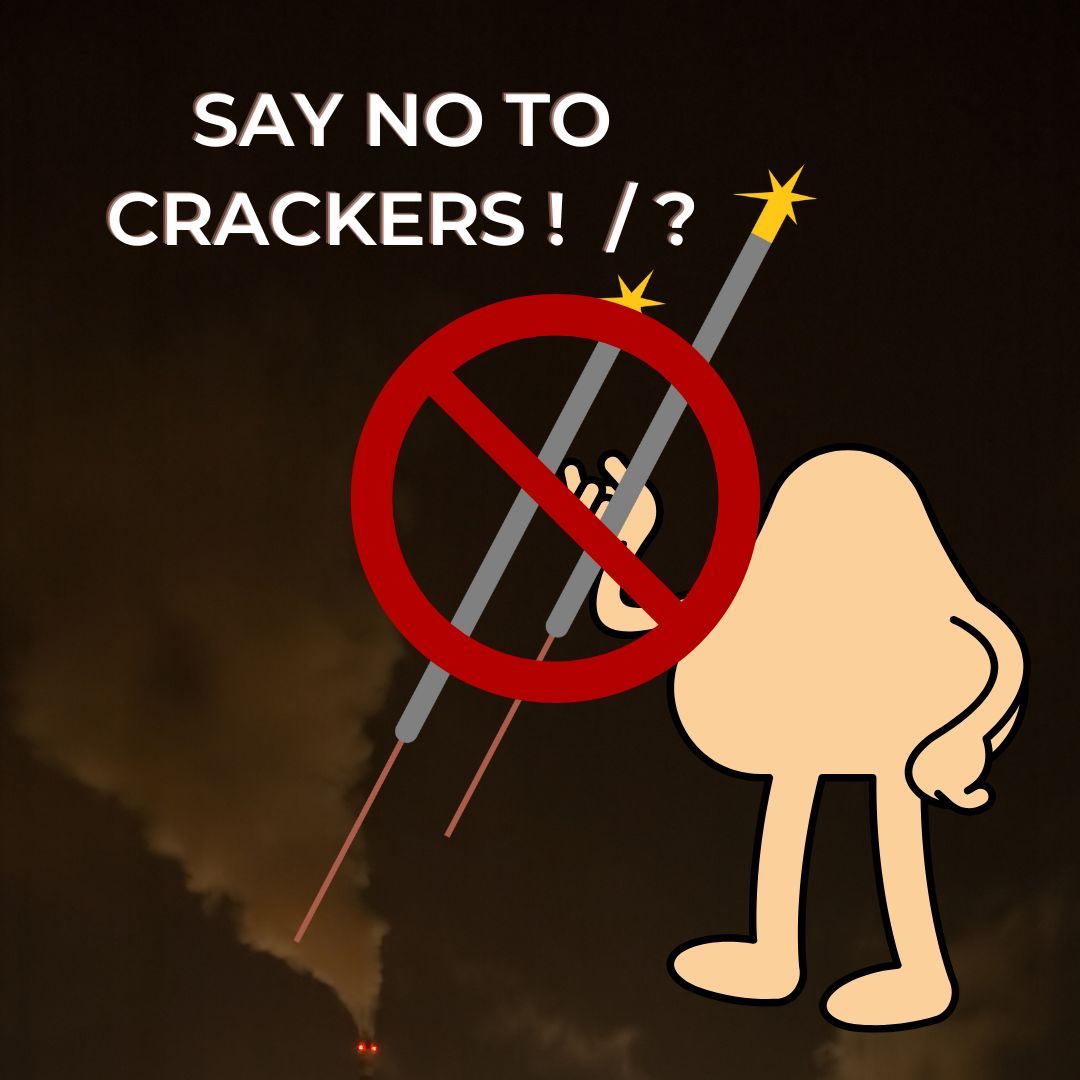