Why is air pollution a public health challenge?

In recent years, air pollution has become one of the major concerns not just for the environment but also for health. There are growing cases of acute air pollution in many cities across the world. As per WHO, approximately 91% of the world population lives with unhealthy air quality. More than 80% of urban population is exposed to air pollution (WHO).

At the global level, South Asia has the highest exposure to PM2.5 air pollution. India has the highest exposure to fine particulate matter among South Asian countries, the most harmful air pollutant. In South Asia, India has the highest population-weighted annual average exposure of PM2.5 (83.2 μg/m3) marginally ahead of Nepal (83.1 μg/m3) in 2019; however, the ranking is not absolute due to uncertainty in the estimates. From 2010 to 2019, India saw an increase of 6.5 ug/m in the PM2.5 level. The primary sources of PM2.5 in India are burning of solid fuels by households, dust from construction activities, burning of coal due to industries and power plants, brick kilns, transportation, and diesel-powered equipment.

According to the World Health Organization (WHO), the global air pollution database revealed that India has the most polluted cities in the world, and the condition of Delhi has been even worse since 2015 (Shazlia Rosman, Abu Samah, Yunus and Mohd Ramzi, 2019, p.255).

Air pollution has been identified as a global health priority in the sustainable development agenda: Goal 3, i.e. mortality and morbidity (ambient air pollution) as an indicator for the health SDG goal. Ambient air pollution is the leading contributor to disease burden in this group. It occur naturally with dust storms or forest fires, and also by motor vehicles, waste burning and construction activities (Air Pollution and Health in India: A review of the current evidence and opportunities for the future, 2017). Exposure to air pollution has short term and long term health effects ranging from problems in eyes, nose, skin, throat, wheezing, coughing and chest tightness, and breathing difficulties to more authoritarian states, such as asthma, pneumonia, bronchitis, and lung and heart problems. It can be more severe like neurological problems, reproductive, and respiratory and causes cancer. The long-term effects are chronic, lasting for years or for the whole life, which creates a health burden (Morbidity) and can even lead to death(Mortality) (Manisalidis, Stavropoulou, Stavropoulos and Bezirtzoglou, 2020). 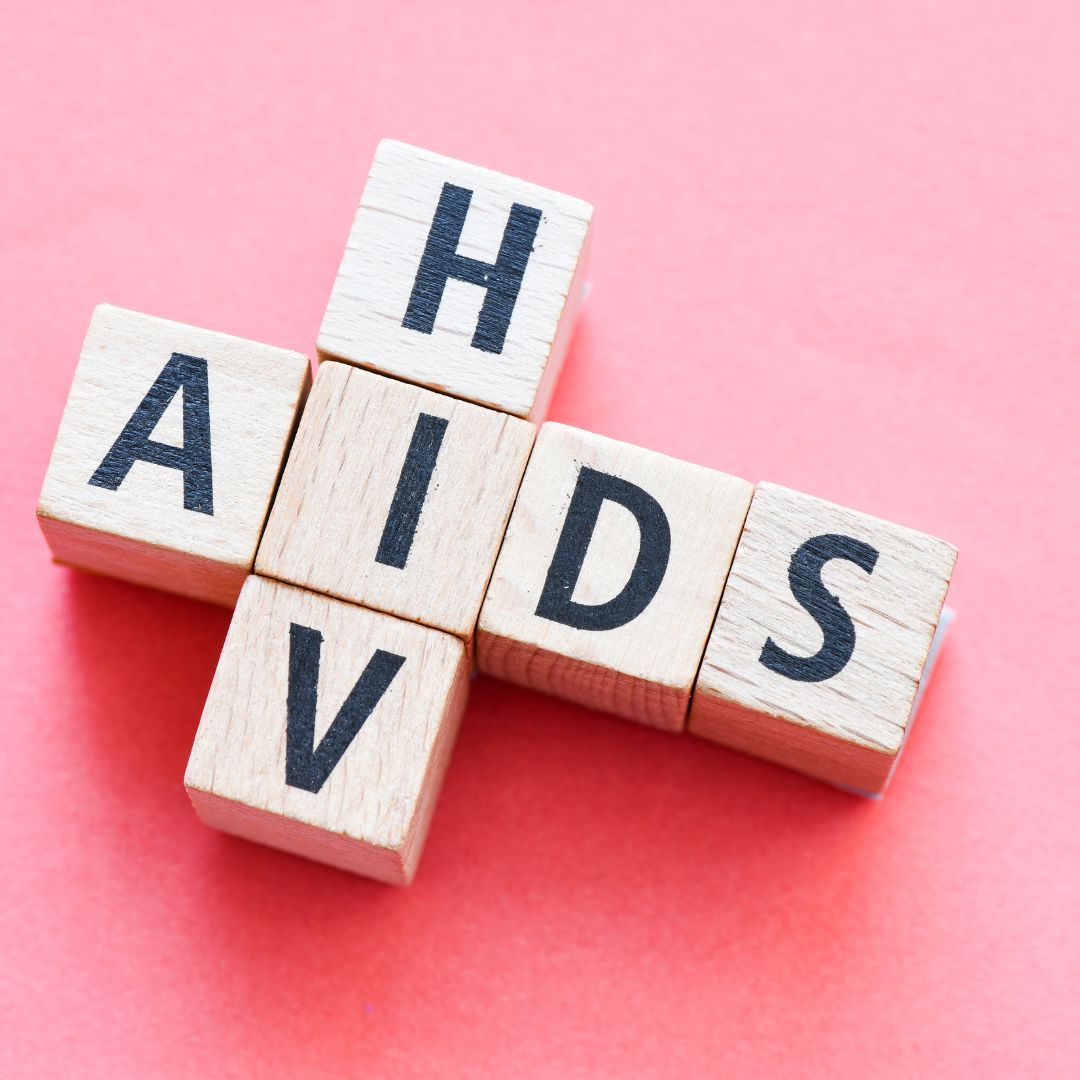 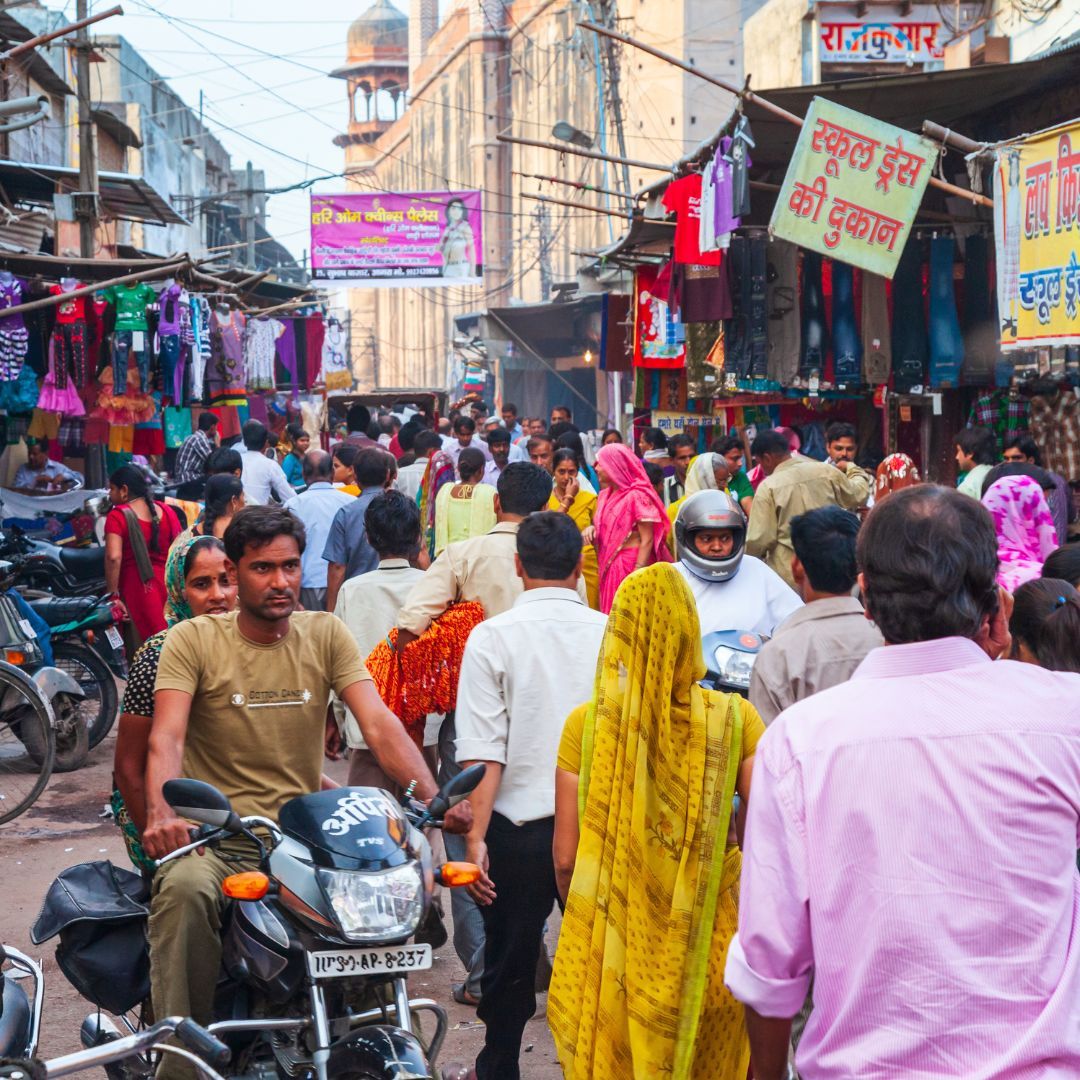