Why there is a lack of health insurance in India?

India’s Out Of Pocket Expenditure percentage of current health spending is 63% of the total health spending. Indeed, health insurance has become a necessity for every individual with no age bracket. However, still we do not understand the importance of insurance and tend to keep playing with our health. In India, many households are still not covered under any health insurance mode. As a result, an estimated 8 percent of the population is below the poverty line.

Health insurance is a financial mechanism by which an individual protects himself in advance from various health risks. It helps us in any condition arising due to a disease or an injury. In India, we have three kinds of health insurances:

b) Government welfare schemes and

As per NITI Aayog, the potential coverage through India’s existing health insurance schemes should be around 70%. However, since, multiple insurance schemes overlap, 63% of the population wo are eligible for any form of insurance are currently not covered.

Commercial insurance for organized sector employees has not expanded because of high premiums for small risk pools and a lack of consumer awareness. People in India have a low uptake of commercial insurance as they rely more on government-provided insurance.

b) Government welfare schemes, which are wholly taken care of by the government where the Beneficiary does not have to pay to avail the benefits of the scheme

Government welfare insurance schemes such as PMJAY have covered 20% of the population but has still left 30% of the population uncovered as promised. The reason is unawareness of its importance among people and the high distribution cost of the insurers. Apart from that, for the government, complete payment is not possible every time, so partial contribution can be a better option for comprehensive coverage.

c) Health schemes, which are part of an insurance and welfare where the Beneficiary must pay some nominal premium to avail the benefits

Health insurance schemes (private voluntary contribution) still have low consumer awareness about the benefits of the plans. Also, health insurance products restrict them from availing other health benefits except for hospitalization. Secondly, the high cost of premiums in affordability creates a considerable barrier for the poor and middle-income population.

Every individual needs to get insured under an adequate health insurance plan. It can safeguard the finances in any medical emergency. Depending on the health insurance schemes, some cover the hospitalization charges, life-threatening critical illnesses, and even provide regular health checkups, free consultation, and other discounts in healthcare. Paying a part of health insurance premium is the simplest way to mitigate financial losses and save us from future health risks. 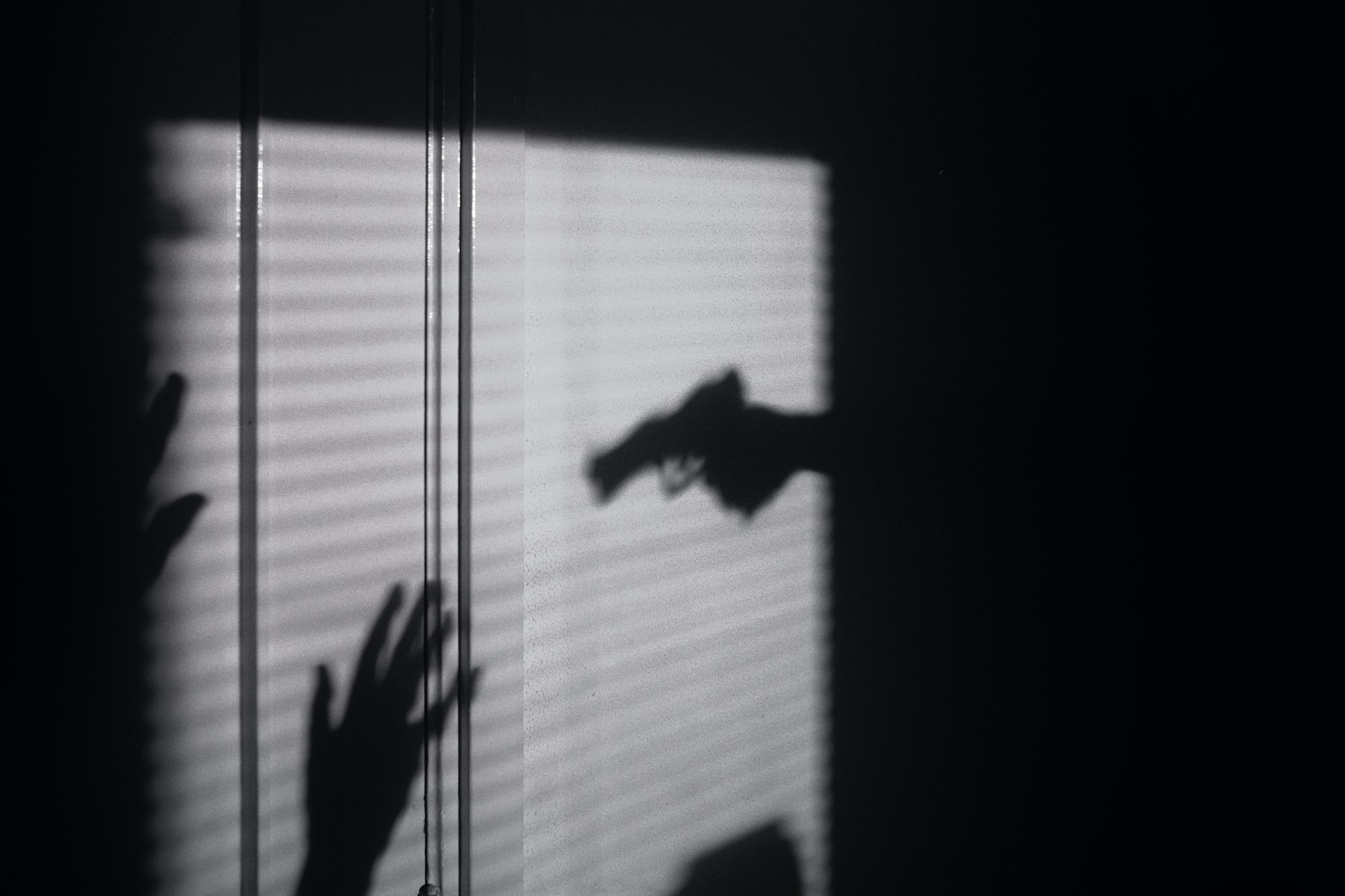 
What does it mean to live in the red zone of air pollution? 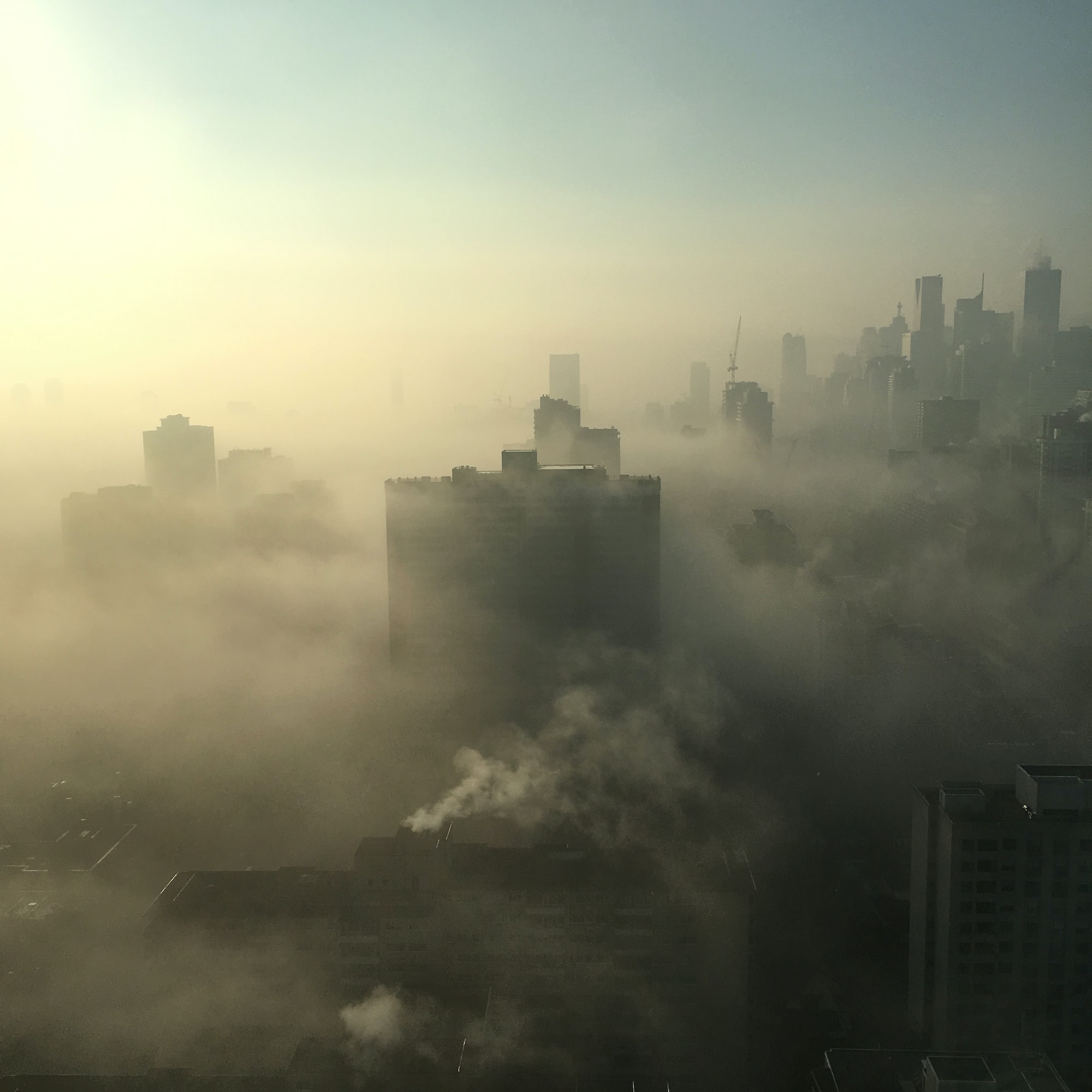