Every year, March 24 is celebrated as 'World Tuberculosis Day' to raise public awareness about the dangerous and devastating health consequences of tuberculosis (TB).

Tuberculosis still is a very deadly infectious disease usually caused by  "MYCOBACTERIUM TUBERCULOSIS". It continues to be a major public health problem. India shares the largest global TB burden of more than 2.4 million cases in 2019. Of many reasons for such alarming rate of TB in India, COVID-19 has undoubtedly has put many services at risk. While a lot has been done in preventing and curing TB, still there is not a high prioritisation of screening of elderly, malnourishment, diabetes to reduce the notification gap.

This abstract is based on the findings of the National Survey on Prevalence of TB in India (2019-2021) to know the real burden of the disease for people who are more than 15 years of age in 20 states/state groups except two states Andaman & Nicobar Islands and Lakshadweep Islands. This nation wide survey on prevalence of TB was done previously in the year 1956. It was the largest, Nation wide prevalence survey of TB in a endemic country covering 35 lac population. Survey also explored on the health seeking behaviour of people towards TB infection. The survey was done and executed with the help of various bodies; Central TB division, India, Ministry of Health and Family Welfare, WHO India country office and Department of Health Research and Indian Council of Medical Research. The primary agency for conducting the survey was National Institute for Research in Tuberculosis.

It is very hard to find that 64% of the symptomatic population did not seek health care services. The reasons for such a state were: ignoring the symptoms (68%), not recognising the symptoms as TB (18%), self-treatment (12%) and couldn’t afford to seek care (2%).

Prevalence of microbiologically confirmed PTB among 15 years and above is 316 per lac population, highest in Delhi with 534 per lac and lowest in Kerala with 115 per lac population. Total prevalence was 21.7%. The percentage of the population who got consultation equally approached both the public and private facilities. It was observed that Community level chest X-rays services was disrupted during pandemic.

Below tables shows the  prevalence of all forms of TB among all age groups at national and state groups.

Survey participants who currently are seeking treatment in public and private hospitals, total median costs for them were Rs. 5000 and Rs. 13,250 respectively. Below table presents the total cost incurred on diagnostics and treatment of survey patients who are currently seeking treatment for TB.

When it comes to diagnostics, as it was mentioned earlier that many participants did not seek any care advice and treatment for their symptoms. This ranged from 46% in Kerala to 88% in Haryana.

When it comes to consultation for the disease, it was almost distributed equally among private and pubic health facilities, but there were disparities among the states. States like North East, Chhattisgarh, Odisha, Haryana, Karnataka, Jharkhand, West Bengal, Kerala, Rajasthan and Andhra Pradesh have showed their footfall for government health care facilities for treatment and relief of symptoms. Whereas states like Bihar, Maharashtra, Himachal Pradesh, Uttarakhand, Jammu Kashmir, Telangana, Madhya Pradesh, Uttar Pradesh, Delhi and Punjab, survey participants had approached  private health care facilities. There were no major difference between health seeking behaviour of males and females.

Thus to improve the health seeking behaviour of people, emphasis on health education is required at primary level, to increase efforts in bringing private sector for more patient care and more case notification.

The Indian Strategic Plan (NSP) plan for TB 2017- 2025 introduced by Government of India with a vision of a TB free India with zero deaths, disease and poverty due to tuberculosis. The goal is to rapid decline in the burden of TB, mortality and morbidity, while working towards the elimination of TB in India by 2025. Six vulnerable groups for NSP to eliminate TB are Slum, Prison inmates, Old age homes, Construction site workers, refugee camps and  Night shelters Four targets area to focus;

Tuberculosis, a deadly disease which take 4,100 lives and 28, 000 cases in day, is a preventable and curable disease. Thus, more investment (in the form of human resources and logistics) and awareness is required to end the epidemic. 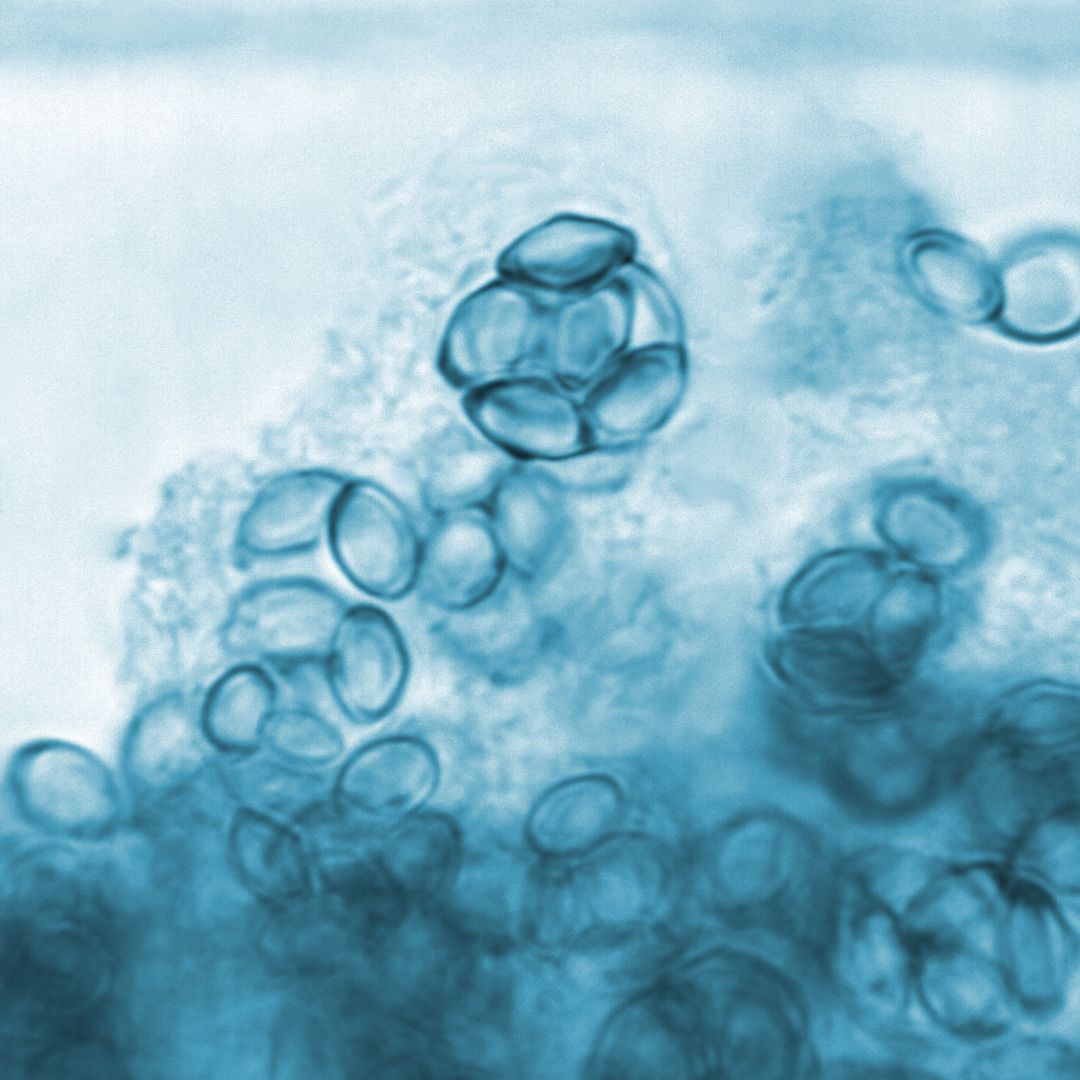 
Plastic pollution and its impact on environment 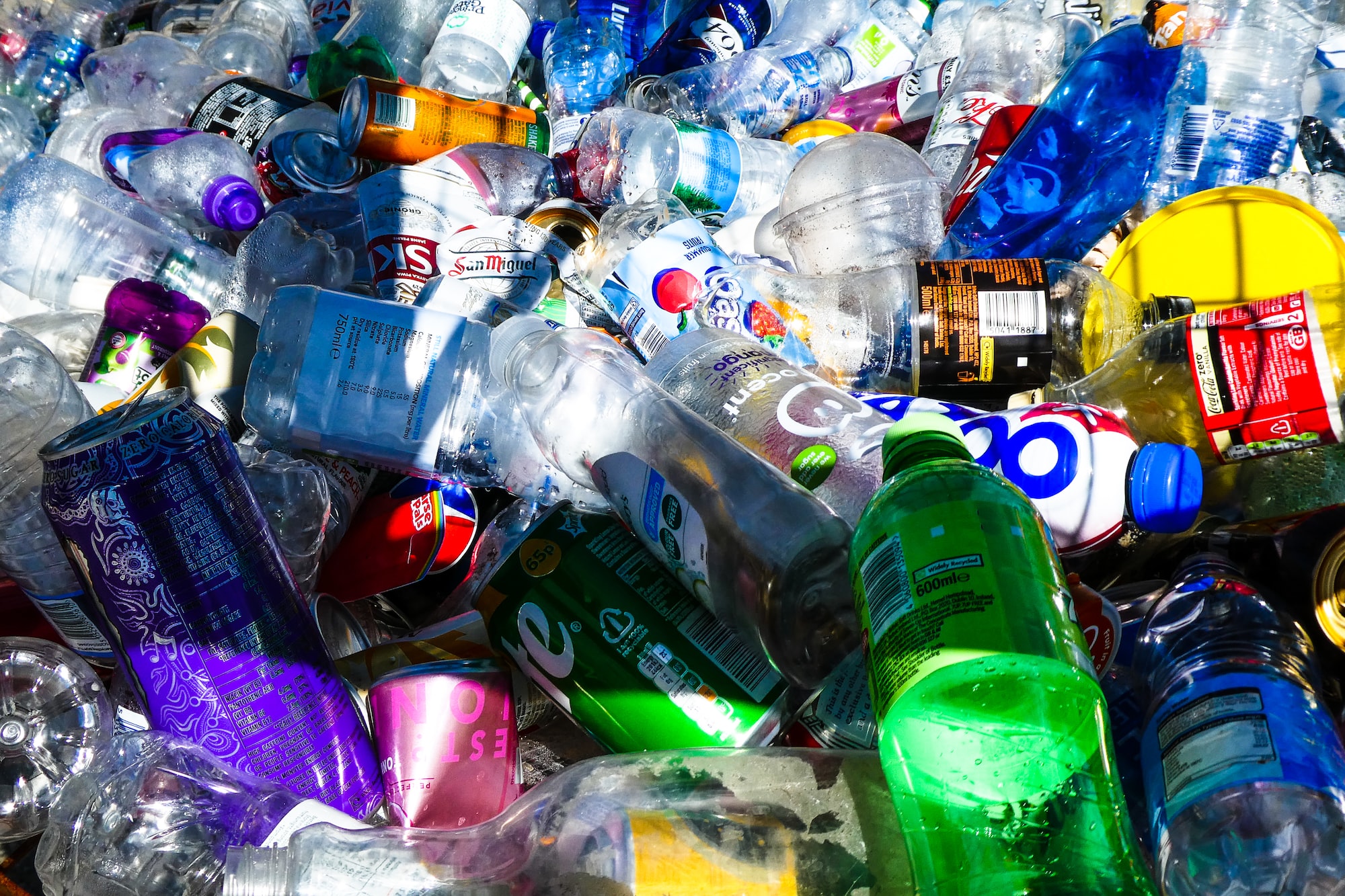