Aurko in his piece aims to delve into how The Sopranos became a representation for middle-class life in the United States. The show was lauded for its realistic depiction of the contemporary American society at the time and it paved the way for a new kind of viewing experience.

Abstract- This paper aims to delve into how The Sopranos became a representation for middle-class life in the United States. The show was lauded for its realistic depiction of the contemporary American society at the time and it paved the way for a new kind of viewing experience. The show has had significant impact on American pop culture and is highly regarded as one of the best tv shows of all time.

The Sopranos debuted on the American cable station, Home Box Office (HBO) in January 1999 and became the signature program of the post-broadcast era. It aired for six series and was widely recognized as one of the best television shows of all times even before its conclusion. It achieved larger audience ratings than its competition and launched HBO broadcasting into the mainstream as they had the ‘first television megahit ever to be unavailable to the majority of viewers’ (Carter, 2002). The Sopranos was created by David Chase and it follows the life of Italian American mafia head, Tony Soprano, as he struggles to manage his family and criminal life with a little help from his psychiatrist Jennifer Melfi. The Sopranos popularized the use of the anti-hero figure that viewers have grown accustomed to in series’ like ‘Mad Men’ and ‘Breaking Bad’. The show can be described as a fantasy for the middle class “as aside from their line of work, the Sopranos are not a whole heck of a lot different from you and me” (Rucker, 2003:4).

The Sopranos managed to take full advantage of its “freedom from the constraints of broadcast television” (Thorburn, 2007). Being an HBO production meant uninterrupted viewing for the viewer and more creative control for Chase. This allowed for a novel-like consumption of television where story-arcs could feel more organic as opposed to normal broadcast television where “timed advertising breaks tended to pre-structure scripts for writers- they demanded three or four mini-climaxes per episode” (Chase,1999). This allowed Chase to develop a steady pacing of the show where plot lines did not resolve themselves at the end of each season but over the course of the entire show. Even though the series had multiple directors and writers, The Sopranos was “distinguished by a unified tone- understated, quirky, and stinging- and a consistent perspective, focused and panoramic, established in the first two seasons written by David Chase” (Kardish, 2001). Having a team of writers proved to be beneficial for a variety of reasons. It helped keep the writing fresh and the standards high. There was competition created amongst the writers, as not every idea could be used. Scriptwriter, Mitchell Burgess recalled,” When we wrote the scripts, we really tried to best each other”

(Burgess,2019). Another way it also helped in maintaining a sense of realism as Terrence Winter recalled, ‘It was writing more the way people actually speak in real life’ (Winter, 2019). There are other ways Chase managed to enhance the sense of realism. The incorporation of ‘Dr Melfi’ as a character was based on Chase’s own personal experiences with a psychiatrist. Several stories from real life were also used as ideas for plotlines. Tony Sirico who plays ‘Paulie Gaultieri’ used to be a real-life criminal, similar to the use of non-professionals in The Wire. The scenes from the BADA-BING strip club were shot on location at a real New Jersey strip club. Chase also had a keen eye for detail ‘from the furniture in characters’ homes to the food they eat and the music on their radios’. The use of pop culture references is also another way in which Chase connects with the audience, making repeated references to mob classics like The Godfather and Goodfellas. The characters on screen love the gangster films as much as the American audience. Chase also pays homage to past legends like Martin Scorsese through certain scenes. All these elements together provided the audience with an authentic and relatable viewing experience which enables them to ‘reflect on their own experiences, which may be similar to the experiences and emotions of the character’ (Slivinske & Slivinske, 2011, p.13).

The title sequence is one way in which Chase utilizes visuals to display the ‘social history of Italian Americans in America’ and ‘chronicle the protagonist’s life and work’ (Thorburn, 2007). The sequence ends with shots of modest working-class and middle-class city homes that lead to the driveway of Tony’s lavish house. There are other ways through which Chase depicts Tony and his family as middle-class America. His family lives in an upper-middle-class neighborhood in suburban New Jersey which represent the ‘idyllic view of the American middle-class’ (Toscano,2014). Tony’s material wealth may not characterise him as ‘average middle-class’ in reality, but the issues of family drama onscreen ‘represent the common-anxieties of middle-class Americans’ (Toscano,2014). The Sopranos, however, ‘has updated the class locale of Italian Americans to reflect the group’s massive mobility during the second half of the 20th century’ (Alba & Kasinitz, 2006). Nevertheless, The Sopranos manages to identify with its core middle-class audience. This is done primarily through his interactions with Dr Melfi as he discusses his anxieties ‘that often mirror those of the middle-class American spectator’s own late capitalist and 21st-century familial frustrations’ (Weidinger, 2013). Tony, despite being a mob boss, is also a middle-aged father, with an unhappy spouse and a privileged son and daughter. He worries that his children have become too Americanised, and they ‘lack the drive of the immigrant children around them’ (Alba & Kasinitz, 2006). He has unresolved issues with his parents, he worries if his children will make the right choices, such as Meadow finding a suitable boyfriend, and A.J finding a purpose with his life. This juxtaposition between his life as a mob boss and his life at home becomes the backdrop of the entire show and provides the audience with a moral quandary as they identify with his life at home but dis-identify with his brutal crimes.

Being one of the most widely recognizable shows in the world comes with its share of controversy. There have been many issues raised by academicians in the depiction of the Italian-American community. The complaints are all quite similar, ‘namely that the show perpetuates an ethnic stereotype, the gangster whose name ends in a vowel’ (Domini,2003). David Chase is Italian-American himself and the son of immigrant parents. His father had changed their last name from ‘DeCesare’ to ‘Chase’ before they arrived in the United States. Chase had faced the dilemma of how to address the Italian-American experience without involving the mafia, which America’s audiences had become enamored with. As some academics suggest, ‘without the Mafia there is no Italian-American story... One may not embrace its legacy of crime and violence but one must face it’ (Domini,2003). Chase, through the Sopranos, tried to reflect the contemporary situations of many Southern Italian immigrants like his own family by creating ‘the suburbanized version of the Italian-American mobster, which gives the stereotype a new ominous twist’ (Alba & Kasinitz,2006).

The Sopranos had fundamentally been concerned with ‘Americanisation’ throughout its six-season run. At its core, the ideal of family was always reiterated to ‘seduce’ the middle-class viewer sitting at home. This comes full circle in the series’ finale. The conclusion links back to the end of the first season, when Tony is at Artie Buco’s restaurant with his family, after surviving an assassination attempt. While there, he gives a touching speech about the importance of family. At the show’s end the viewer sees Tony sitting at a diner with his wife and son. AJ makes reference to Tony’s speech about remembering the good times just as Meadow crosses the street to enter the diner and Tony expects to ‘see the full reunion of his family’ (Schulman, 2010), the screen cuts to black.

Carter, B. (2002). Calibrating the Next Step for ‘The Sopranos. New York: New York Times

Toscano, A. (2014). Tony Soprano as the American Everyman and Scoundrel: How The

Slivinske, J. and Slivinske, L. (2011). Storytelling and other activities for Children in Therapy. 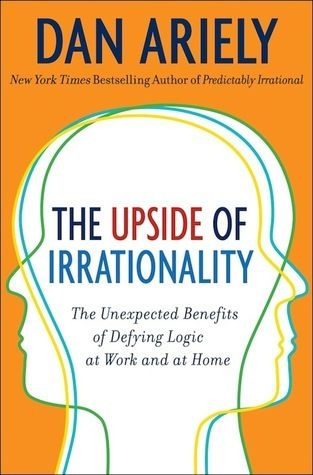 
Exploring the Depths of Irrationality in 'Upside of irrationality': A Book Review


The rise in the number of Geographical Indications: India 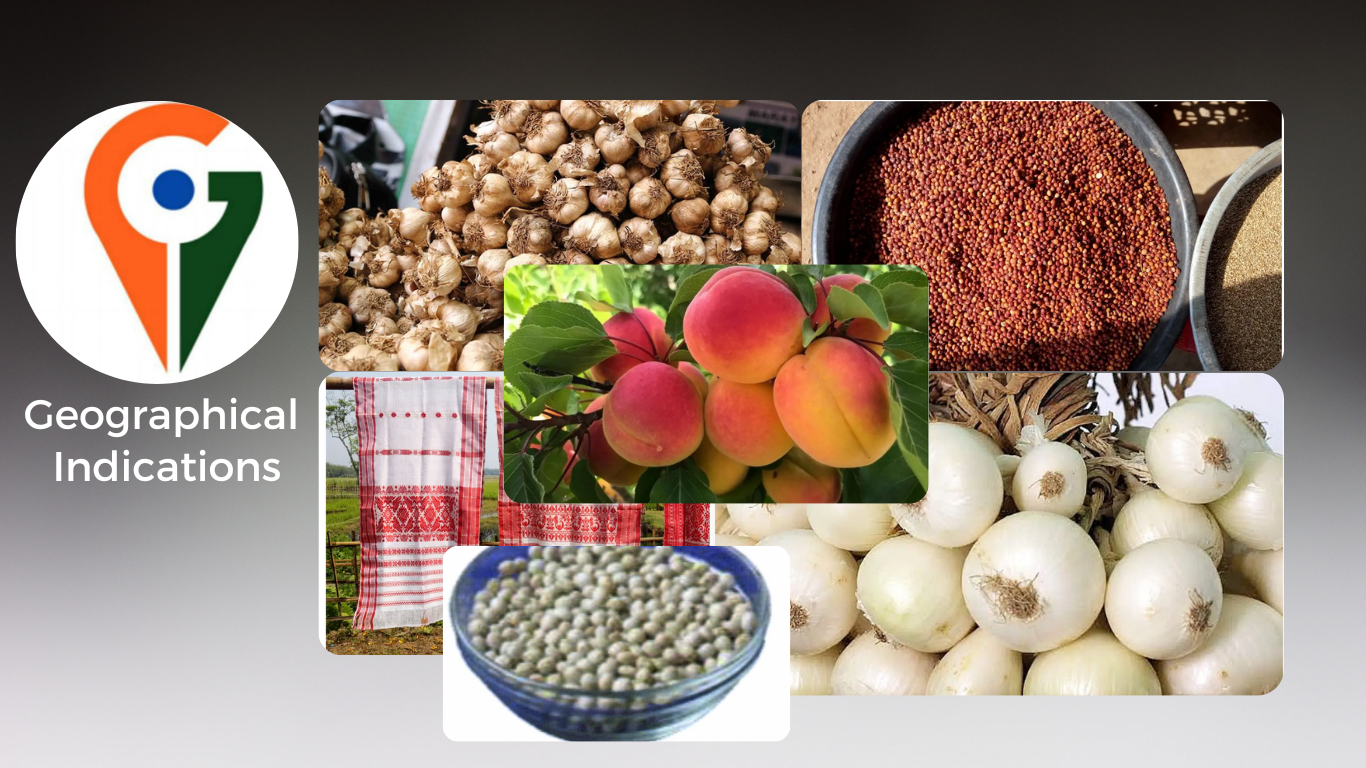 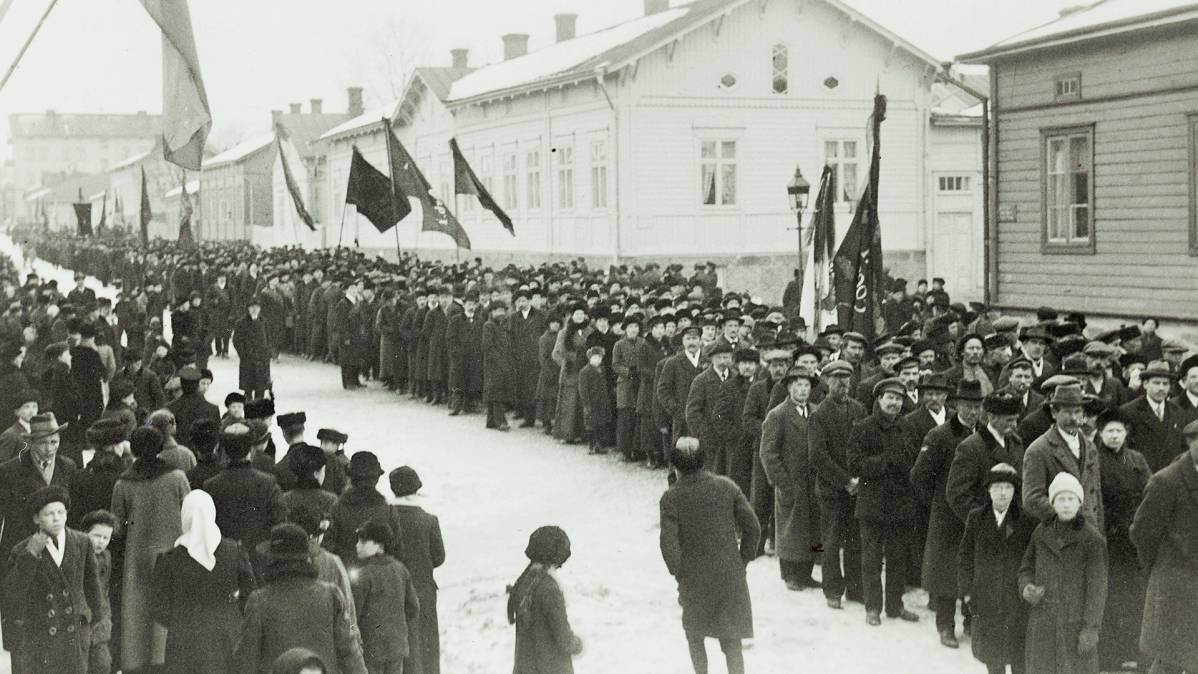 Passive resistance in Europe - The case of 'Finland' 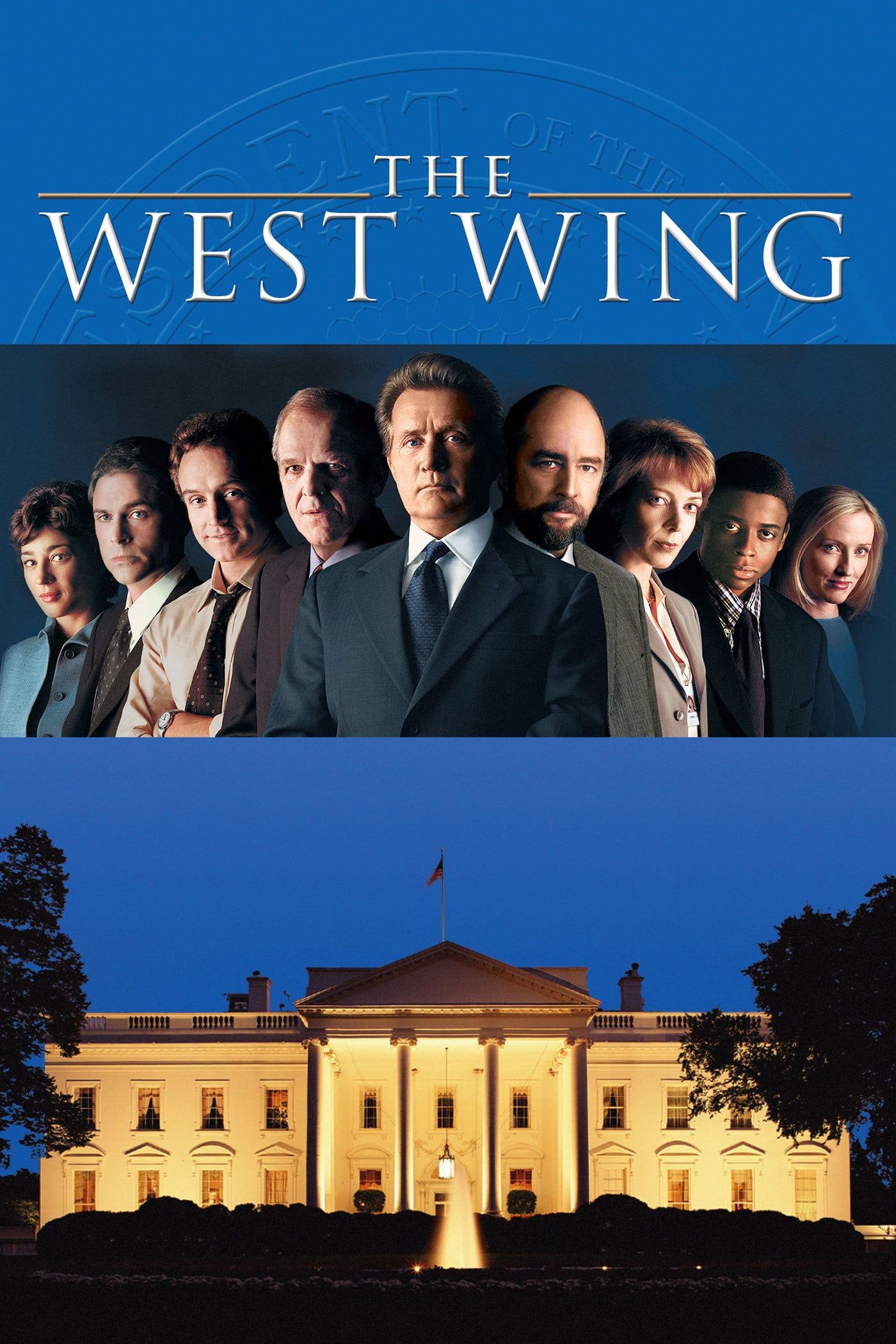