Overview of Avian Influenza in India 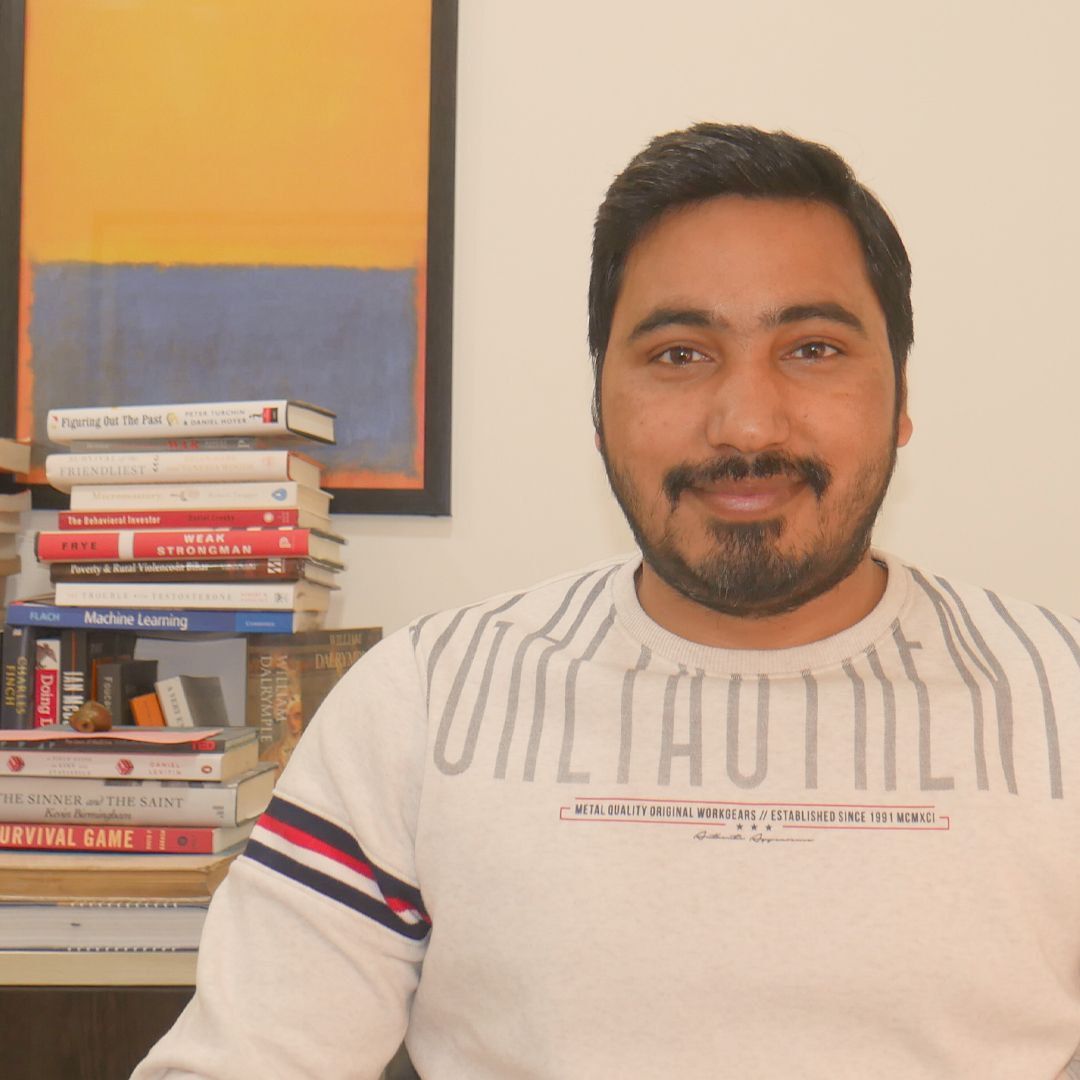 Avian influenza, often known as bird flu, is a highly contagious virus that infects both domestic and wild birds. It refers to infections caused by the Type A virus in wild aquatic birds' intestines and respiratory tracts, which usually do not become ill. Avian influenza is a virus that affects birds. On the other hand, it is a severe threat. Viruses are very contagious among birds, and some are capable of killing domesticated birds such as chickens, ducks, and turkeys.

The illness is spread primarily by bird faeces. Direct contact with avian excreta from sick birds, particularly faeces or contaminated feed and water, can spread the virus. Viruses that cause bird flu are inherently resistant, can survive in freezing temperatures for long periods, and spread fast from farm to farm. Farm machinery can also be used to move them.

The pattern of Avian Influenza infection has shifted. The disease was first identified in backyard poultry near migrating birds/water bodies in India, especially in the North-Eastern States and West Bengal. Chicken used to be the most afflicted species. The ducks were once a viral reservoir, storing influenza but showing no illness or clinical symptoms. However, in 2011, the incidence of AI has rapidly increased. Most of the four incidents were reported by central government dairy farms, including DADF and ICAR, and state governments. Disease spread from the North East to the East and South of India, including Odisha, Karnataka, and Bihar.

Bird flu viruses can be found in wild birds' respiratory and digestive systems, although they rarely become ill. This allows them to spread viruses over large areas along their migration paths.

Avian influenza is currently spreading over the globe. Avian Influenza outbreaks have been documented in the least developed countries, developing countries, and developed countries without distinction. Despite having a greater level of biosecurity and modern husbandry methods than developing countries, many AI infection cases exist in industrialized countries such as the United States, Germany, and the United Kingdom. The five outbreaks were reported to the World Organisation for Animal Health by 26 countries in 2014. (OIE). The number has risen even higher in 2015, with the sickness reported in 39 nations.

The virus's features (clades) have changed frequently. Different sub-types of the AI virus have been reported from various places of the world that were previously unknown. There have been several new sub-types that have evolved.

Migratory birds are the ones who carry the sickness from one location to the next. The clades recorded in one area of the world have been reported in another part of the world demonstrating this fact, both of which are located along migratory bird migration routes.

Vaccination hasn't been shown to be very effective in preventing the disease. Countries that have implemented the immunization strategy have had limited success.

All avian influenza outbreaks are treated according to the criteria in the Action Plan on "Preparation, Control, and Containment of Avian Influenza." The following are the significant activities undertaken for control and containment: notification of the outbreak to the OIE, demarcation of culling and surveillance areas according to the Action Plan, the launch of control and containment operations by Rapid Response Teams (RRTs), Culling of birds in the culling area, an absolute ban on transportation of poultry and goods from the culling and monitoring zones, disposal of dead birds; immediate recompense for culling, clean-up and disinfection, and post-operation surveillance. 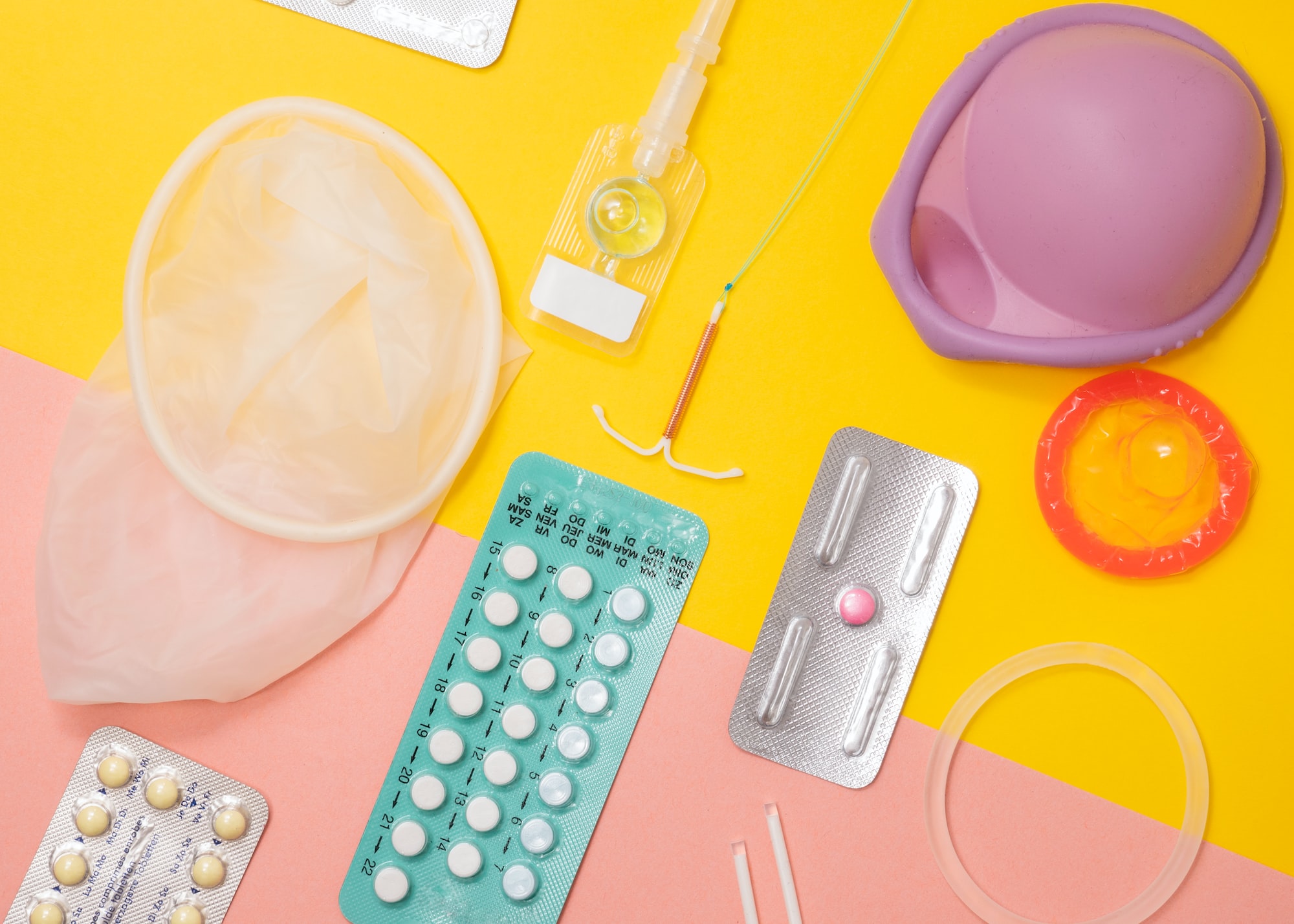 
Covid-19 And Its Impact On Family Planning And Reproductive Health


Book Review: The Past, Present, and Future of Poop 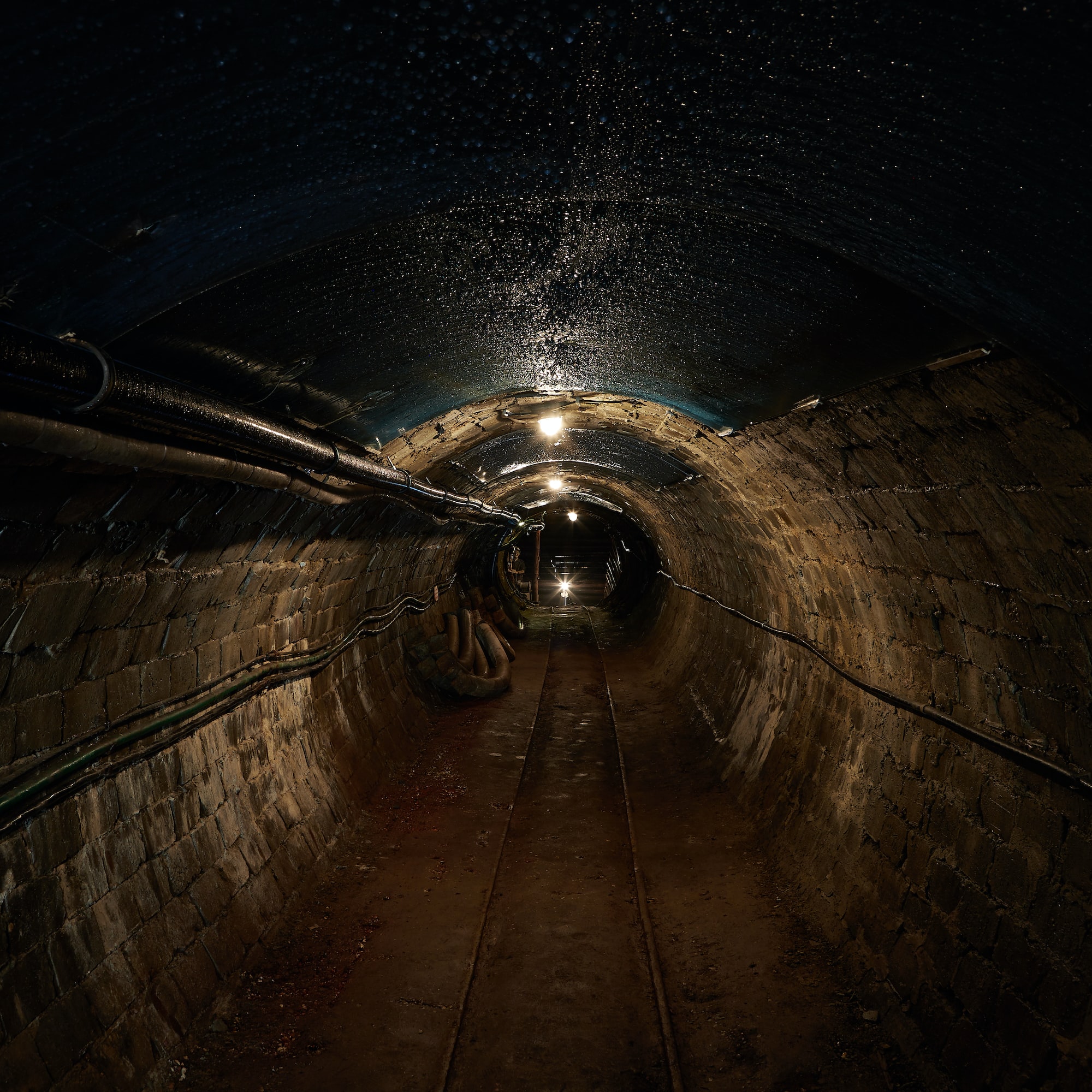