This World Health Day, WHO calls for a healthier world and planet. This year theme aims to target well-being of our people and the humans living on it. Climate crisis is also a health crisis. Human actions to a very large extent are responsible to such pity state of our planet. Human actions driven by various political, social and commercial factors are the driving force behind Climate Crisis. Read  Determinants of emissions pathways in the coupled climate–social system published in Nature. There is a urgent to create a strong network of interactions between these varied elements and to understand the potential of non linear dynamics.

Climate Change and its effects on Human Health

Image above explains various problems caused by climate change. It can either increase the frequency of existing health problems or create new problems (presence of toxic algal bloom or waterborne diseases due to rise in temperature in areas which were cooler in past).

Climate Crisis is a Health Crisis

Between 2030 and 2050, climate change is expected to cause 2.5 lac additional deaths per year globally from malnutrition, diarrhoea and heat stress.

Wendy Max, an economist in her study on 10 climate disasters in USA in 2012 and what preposterous impact it made to human health was quite alarming. The human cost (hospitalization, emergency treatment, and deaths) involved was so high and calls for an urgent intervention. By 2050 issues related to Climate change will be much higher that what they are now. In future, we would need more facilities and equipment to fight acute climate illnesses. Watch the video UCSF medical students talking about climate crisis.

Katherine Gundling MD, suggests, if there is a flood prone area, people need to train themselves in treating  infectious diseases, water diseases and connect & coordinate with local police bodies to attend people's issues. Infectious disease specialist Peter Chin-Hong expressed the need to develop a bent of mind and right framework to tackle diseases which we haven't seen yet. Thus, the right and timely diagnostics also plays an important role to prevent major health outcomes.

Elissa Epel, a renowned professor of psychiatry expressed people's inability to cope with climate change. We all care but are not binding enough actions to bring changes. This all makes us feel helpless and passive. Listen to the podcast here: https://soundcloud.com/user-5192466/climate-stress-a-conversation-about-distress-delusion-and-stress-resilience?utm_source=clipboard&utm_medium=text&utm_campaign=social_sharing

Thus we all need to work collaboratively to address and tackle the greatest challenge of humanity. It's time to get up and not to give up. 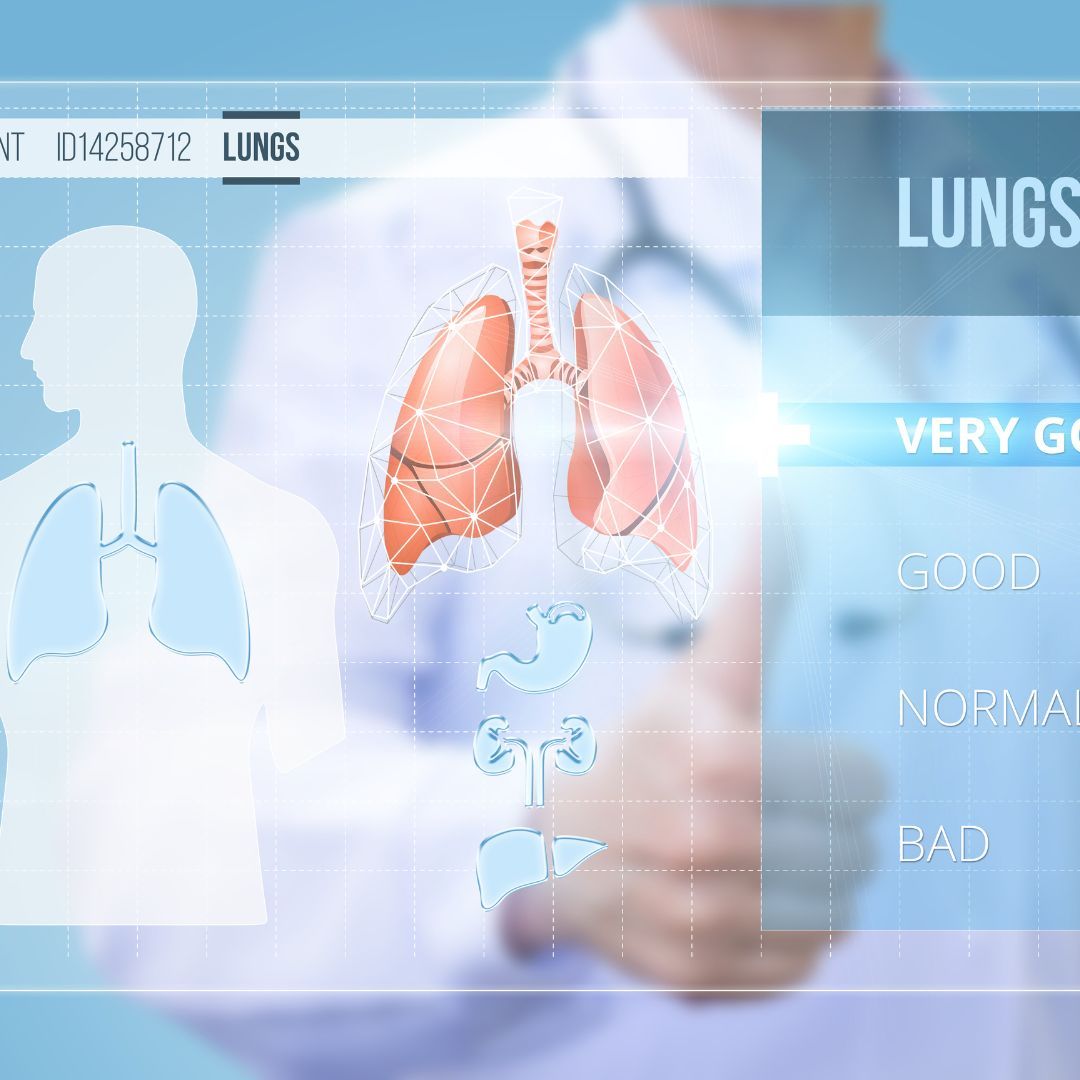 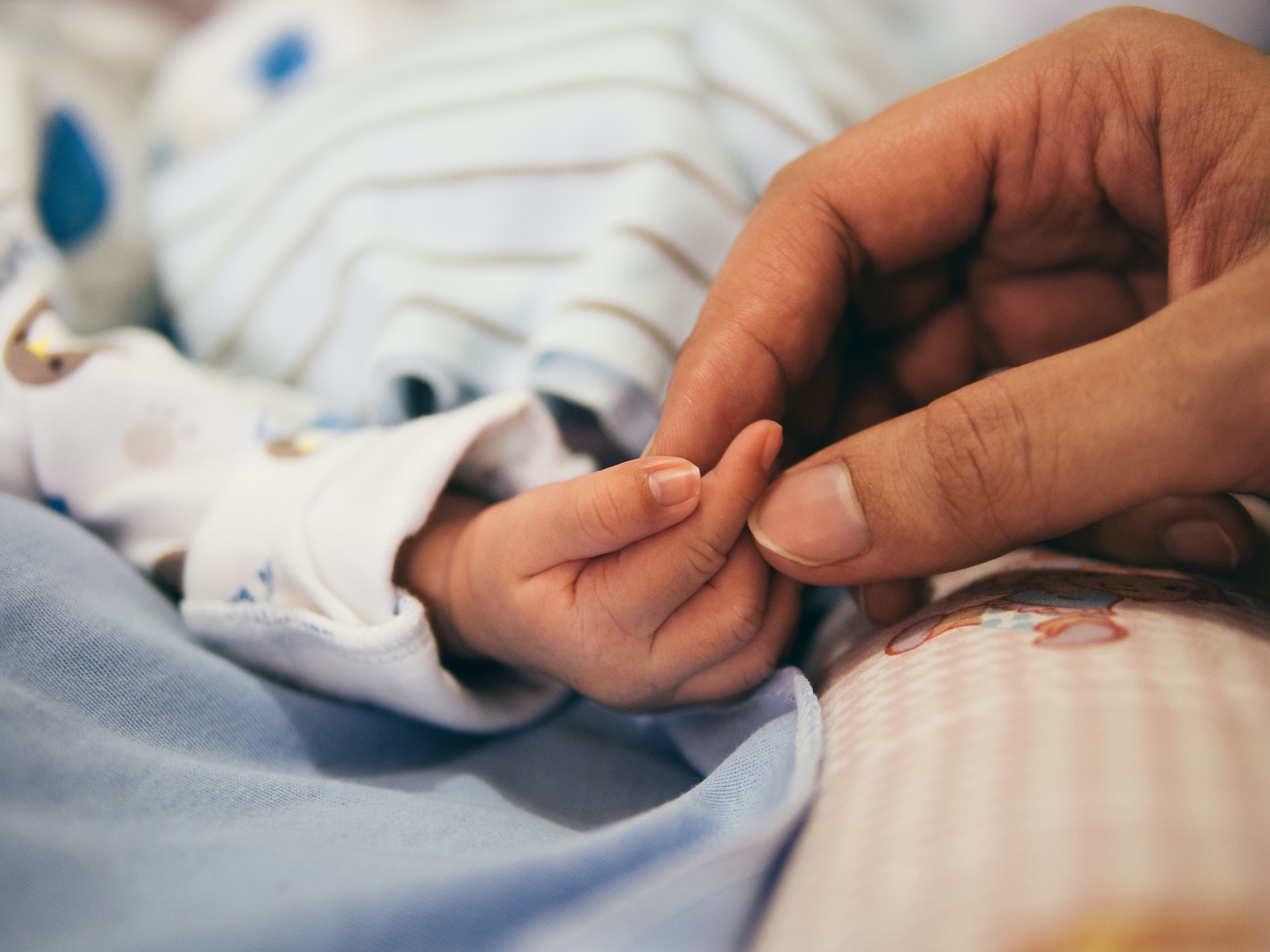