Raising an alarm bell -Inappropriate consumption of Azithromycin in India

India is the largest user of antibiotics globally (Antibiotics specifically target bacteria and are used to treat bacterial infections). Also known as the world's AMR (Antimicrobial Resistance) capital, with the highest measured antimicrobial infections. India has an emergence of 71% of resistance to drugs. The primary driver of AMR is the inappropriate consumption of antibiotics. Financial incentives of healthcare professionals, unregulated sale of antibiotics and lack of monitoring of drugs and their use lead to the spread of resistance.

India has been severely affected by the pandemic. Consequently, the COVID-19 pandemic has aggravated the widespread and often inappropriate use of antibiotics. However, little is known regarding the true impact of the pandemic on antibiotic use in India. Earlier, the increased consumption antibiotics were due to the increased use of cephalosporin because of the high prescribing practices of drugs for skin, respiratory tract and other infections. Further, it has replaced penicillin and fluoroquinolones due to rising resistance. During the first Covid-19 epidemic wave in India, there was a significant increase in antibiotic sales, for azithromycin.

The researchers found that 75% of healthcare in India is private, and this unregulated and fragmented private sector accounts for 90% of antibiotic consumption, raising significant concerns about the potential effects of COVID-19 on prescribing and dispensing practices.

A study analyzed the change in sales of antibiotics during Covid-19, between June and September 2020 ( peak epidemic activity). It was observed that COVID-19 likely contributed to exceeding sales of 216 million doses of antibiotics and 38 million doses for the age group above five years. The 6 million excess azithromycin doses were reported across both public and private sectors without confirmed SARS-CoV-2 infection. In states like Bihar, Gujarat, and West Bengal, where cases were reportedly low, tests are not widely available or accessible; azithromycin consumption has risen considerably.

According to Indian Council for Medical Research, AMR increases the mortality rate and rises in intensive care due to bloodstream infections in critically ill patients. An estimated 2 million deaths are expected to happen by 2050 in India.

Serious Concerns due to inappropriate usage of antibiotics

1. The unexpected increase in azithromycin use could further aggravate the Multi-drug-resistant producing strains in healthy adults.

2. The potential to further exacerbate the selection of azithromycin-resistant strains.

3.     It increase the cost of healthcare with more extended stays in the hospitals on an average of 9 to 25 days. The average cost of treating a resistant bacterial infection is approximately Rs. 52000.

2. Apart from that, the surveillance network of the Indian Council of Medical Research and the National Centre for Disease Control to know the approximate status of AMR.

3. The National Health Policy calls for a rapid standardization of guidelines soliciting antibiotic use and limiting the irrelevant use of antibiotics in hospital and community settings.

Antimicrobial stewardship interventions have never been so critical. This is why, after the first wave, the supply and consumption of antibiotics unexpectedly increased. No concrete research has been done after the second wave of Covid19 in the year 2020. However, it require peer monitoring on the pharmacist's level for their unregulated sale of antibiotics without prescriptions. In addition, the mass media awareness campaigns should target prescribers and the public to discourage the routine use of antibiotics for COVID-19 in India. Otherwise, the sudden ongoing mass consumption of azithromycin can further exacerbate the selection of azithromycin-resistant strains. 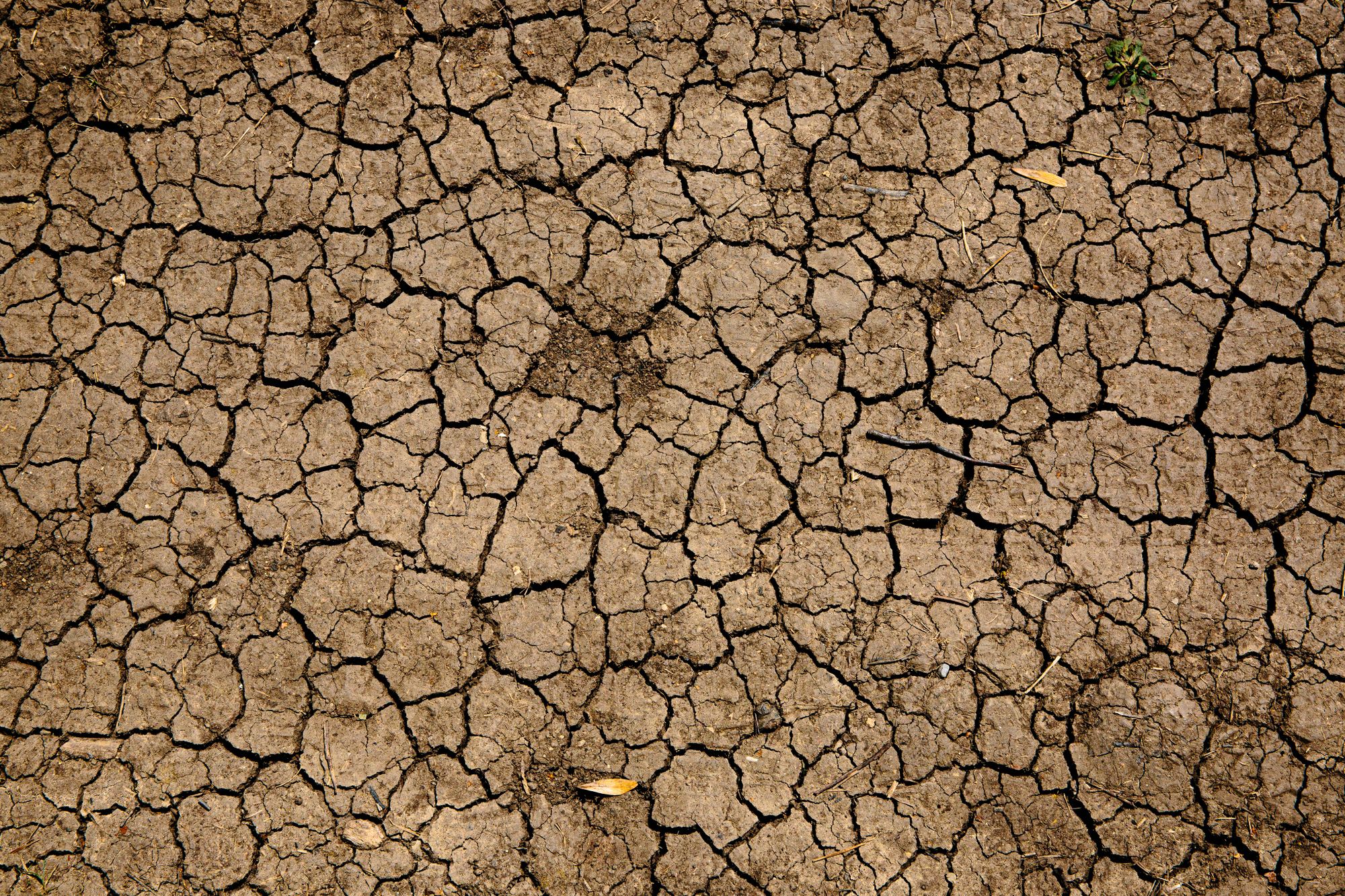