Hypothesis testing is a form of inferential statistics that helps scientists, researchers, or almost anyone to draw conclusions about an entire population based on a representative sample.

Hypothesis testing is a form of inferential statistics that helps scientists, researchers, or almost anyone to draw conclusions about an entire population based on a representative sample. Hypothesis testing techniques are commonly used in statistics and data science to determine whether the assertion about the occurrence of an event is correct, whether the results drawn by the performance metrics of the machine learning & AI model are representative of the models, or if they happened by chance. There are many engineers who have never worked in statistics or data science. Thus, there are many issues from the engineering side in building a pipeline of data science and rewrite code created by data scientists into appropriate and maintainable code. For those data / ML engineers and data scientists, this piece will help you.

So here, the difference between the estimation and hypothesis is in estimation; it’s all about calculating either a good value of a parameter or an interval in which the parameter is supposed to lie within a certain degree of confidence whereas, in hypothesis testing, we verify some of our notions. The notion is basically the business inputs.

which can be in three forms.

We can’t test all the above three tests as a whole. For single iteration one test at a time.

Test statistics are the numbers that we calculate on a sample which helps us to decide whether the null hypothesis is true or the alternative is true. Here we use different test statistics that we have already discussed in our previous article. Here we use a z-test, t-test, f-test, etc. to determine the P-value. If the sample size is more than 30, it is recommended to use z-statistics. Otherwise, t-statistics could be used.

The significance level is the minimum confidence that we should have to pronounce that the null hypothesis is true.

Let’s understand this with an example.

Q) Suppose the price of petrol in India is normally distributed with a mean of 95 INR per litre, and a standard deviation of 3.2 INR/litre. To test whether this price is in fact true, we have a sample of 50 service stations and obtained a mean of 96.6 INR/litre. 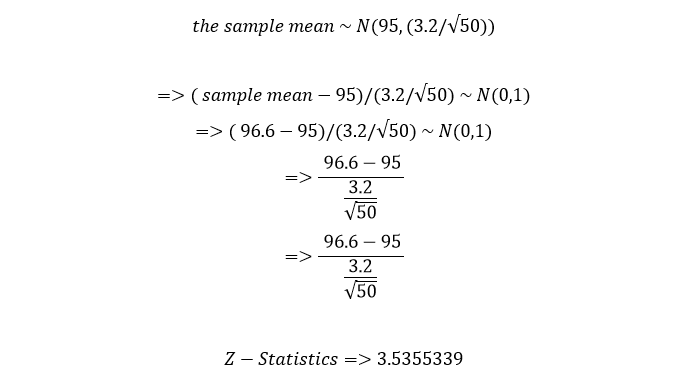 Step 5: Significance level is usually taken as 5%. At least we have 5% confidence in the hypothesis. Our p-value here is 0<=5%. So we will safely say that the mean > 95, because, in the Z-table, the highest probability is 3.4 which means for any value more than 3.4, the area to the left is 1.

Whenever we have the mean given, we don’t know the standard deviation, and dealing with one sample we do a one-sample t-test.

If we are testing for the mean, we don’t know the standard deviation and there are two samples we do a two-sample t-test.

Whenever we are testing for the mean, we don’t know the standard deviation and we have the pair of data, pair of data means for each observation we have two data points. The test that we used here is a paired-sample t-test.

Here p-value<5%, we reject the null hypothesis. If the test statistics is negative, it means that a < b.

Please find the Github link for the code and analysis.


The Interconnected Network of Everything 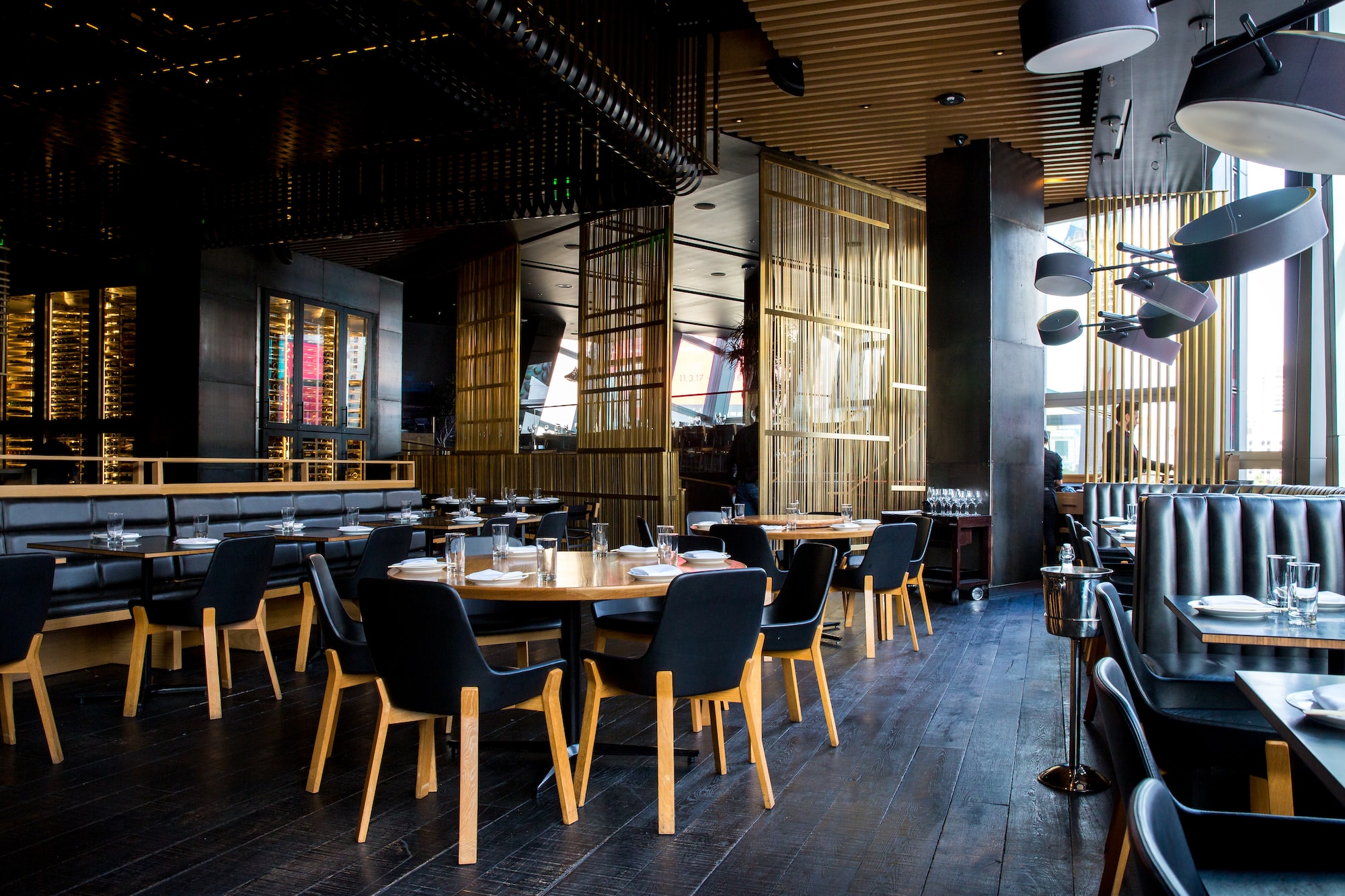