In this article, we will understand about Central Limit Theorem and different types of distributions mainly used in Data Science.

let us begin with an example. There is no exact data about the average income of every Indian. This is because a single person can have different incomes depending on the region, gender, education, and other factors. So we cannot get true information about the average income of Indians. In the situation when we do not get precise data on an issue we can then estimate an average number using a random sample to get some idea about it.

In that case, the average we have is not the population average µ but an estimate X of the population mean (that is, a measure of sample centrality).

They have also proved that the distribution of those sample means will constantly be normally distributed, irrespective of the form of the parent population. This is referred to as the Central Limit Theorem.

As we know central limit theorem states that if we collect a sample then the mean of the sample will follow a normal distribution.

Here we introduced a new term that is Normal Distribution. So what is it?

We will check the P-value for the statistic value in the Chi-Squared Distribution table within the Degree of Freedom.

If the number of degrees of freedom increases, the variance of the t-distribution approaches more closely to that of z.

T-distribution is created if

In general the sample size n ≥ 30, shapes are almost similar. For n of 30 taken as the dividing point between small & large samples.

t-test for the population mean:

When to use Z-test and T-test?

The F distribution or F ratio, also known as the Fisher-Snedecor distribution, is a continuous probability distribution that often occurs as a null distribution in test statistics, especially in the analysis of variance (ANOVA) and other F-tests.

It is created by

In the next article, we will jump into Hypothesis testing. Thank you. 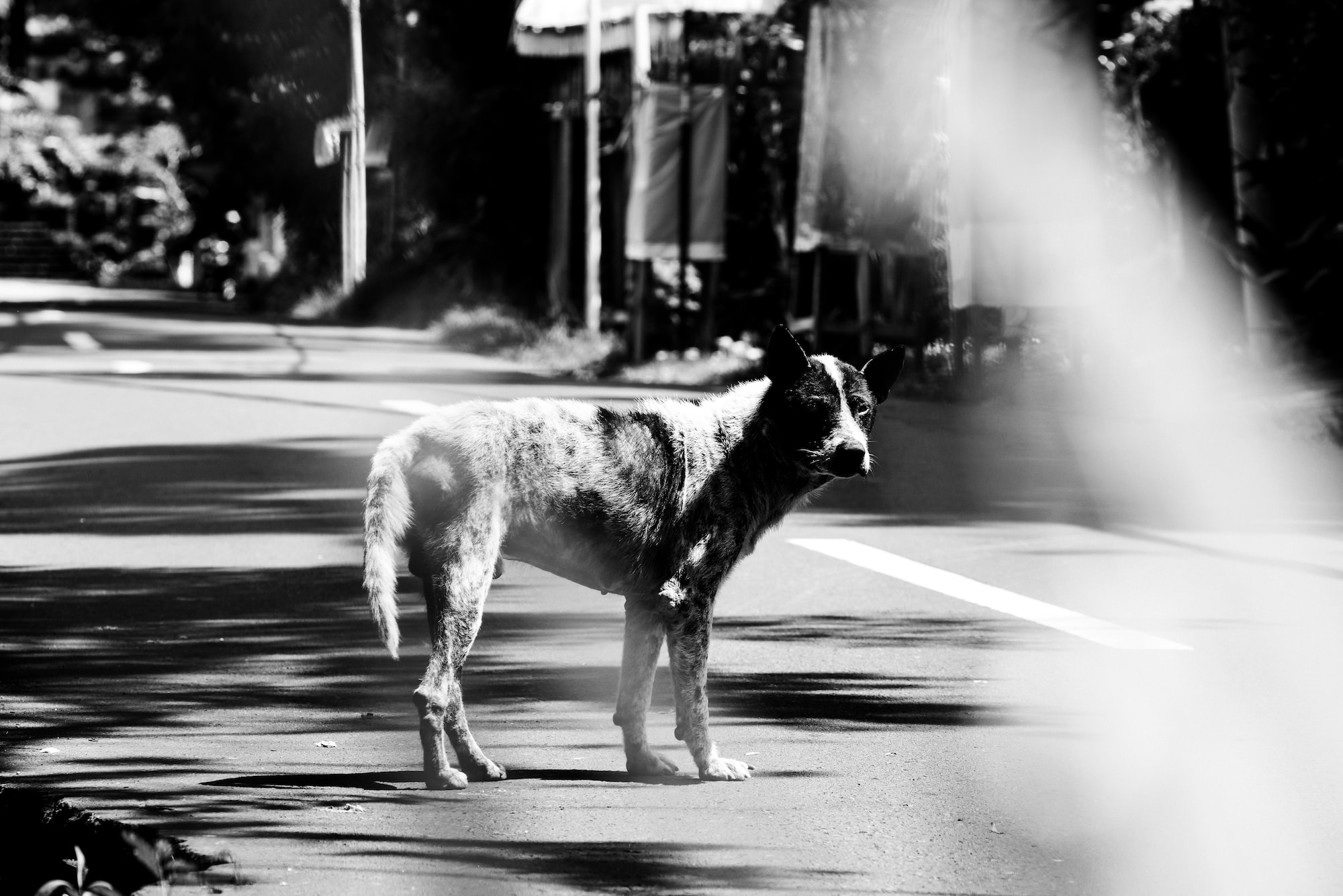 
Rabies - A challenge to "One Health" approach


The Invisible Revolution happening around us - Introduction to the series 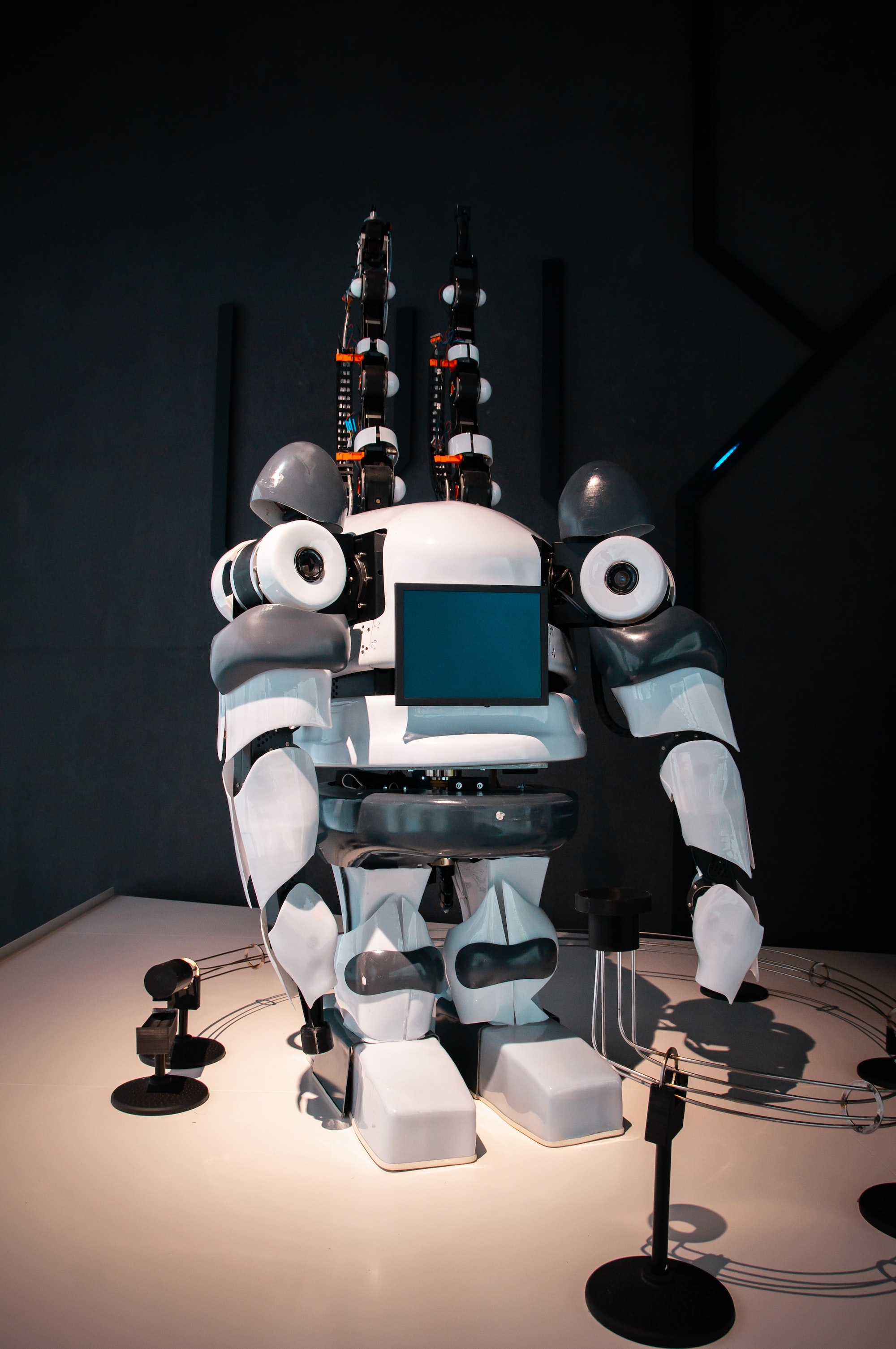