This abstract is based on the report entitled, “The state of food security and nutrition in the world: transforming food systems for food security, improved nutrition and affordable health diets for all” published by Food and Agriculture Organization of the United Nations, released in Rome in 2021.

The Covid pandemic has made the problems of hunger and malnutrition so mammoth that we are well behind meeting the SDGs target of 2030. It was estimated that one in three people did not have access to sufficient food in 2020 globally. Major drivers of food insecurity being conflicts, climatic extreme, slowdown of economy and unaffordable diets.

Thus, factors like external (climatic and conflicts) and internal (low productivity of food and insufficient supply of food) are affecting the food systems and pushing people away from the reach of nutritious food by increasing the cost of food.

There need some bold steps to be taken for eradication of hunger and most importantly by 2030. Pandemic had made the situation more tougher than ever and there are grey areas when it come to child stunting, exclusive breastfeeding, anaemia in females, child wasting, child overweight, etc. Pandemic has surely exacerbated the perineal issues affecting food systems from more than a decade like climatic shocks, conflicts and economic instability particularly in low- and-middle income countries. This all have increased the food insecurity to a far extent. In 2020 Asia have witnessed an increase in PoU and economic downturn by an increase in disaster and conflicts.

The report have subsequently focussed on building strong resilience mechanism for food systems. For example including women empowerment often results in improved health of women and child. The report talks about the impact of indigenous people and their cross sectoral and sustainable approach to food systems can necessarily bring the positive transformation.

Vulnerable population should be addressed with their needs at these difficult times by moving the wheel of food chain supply. There are various possible pathways towards the transformation of food systems. 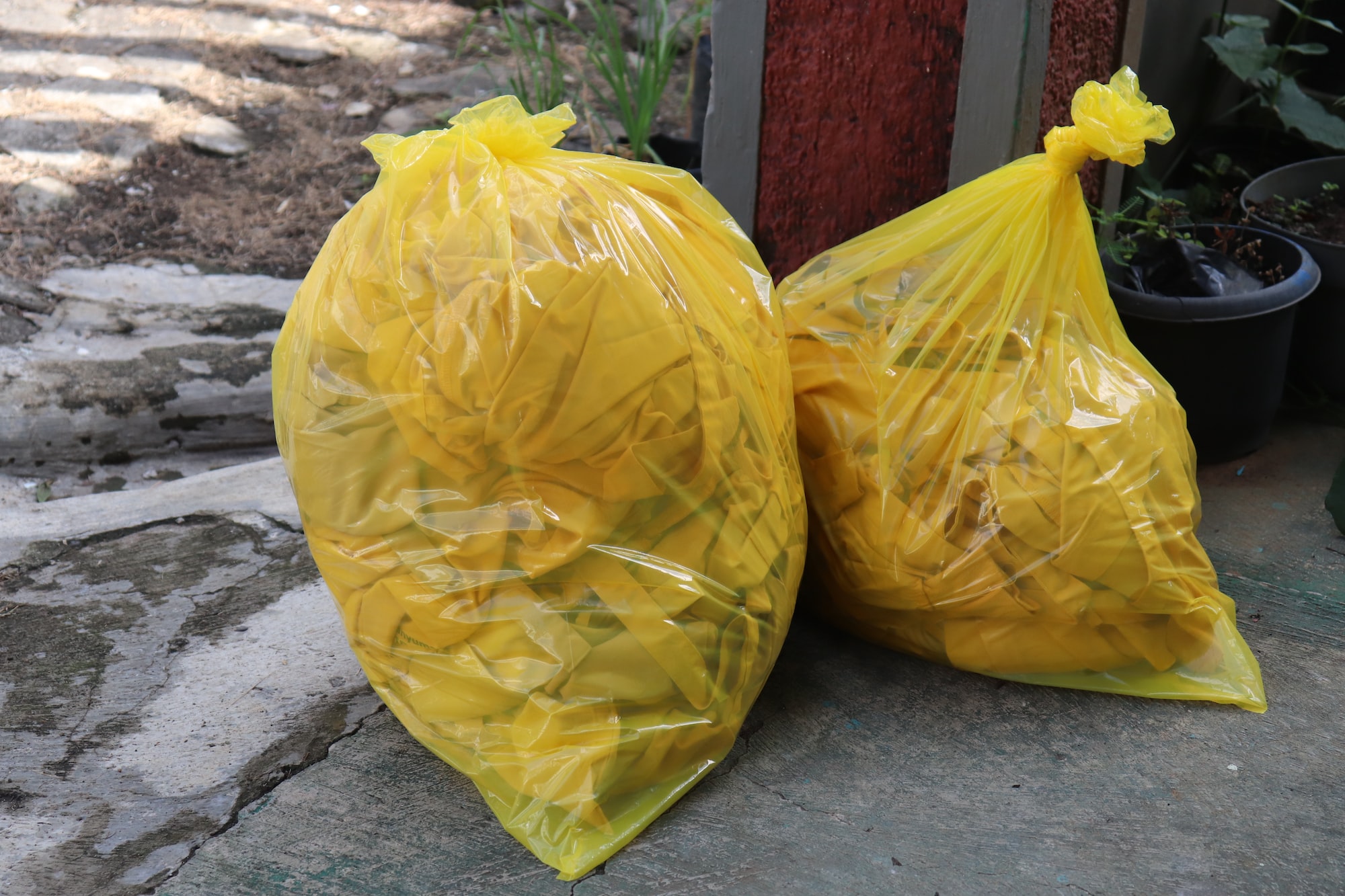 
COVID-19 and increased use of Single-use plastic products


Consequences of mental and developmental disorders in childhood and in adolescence 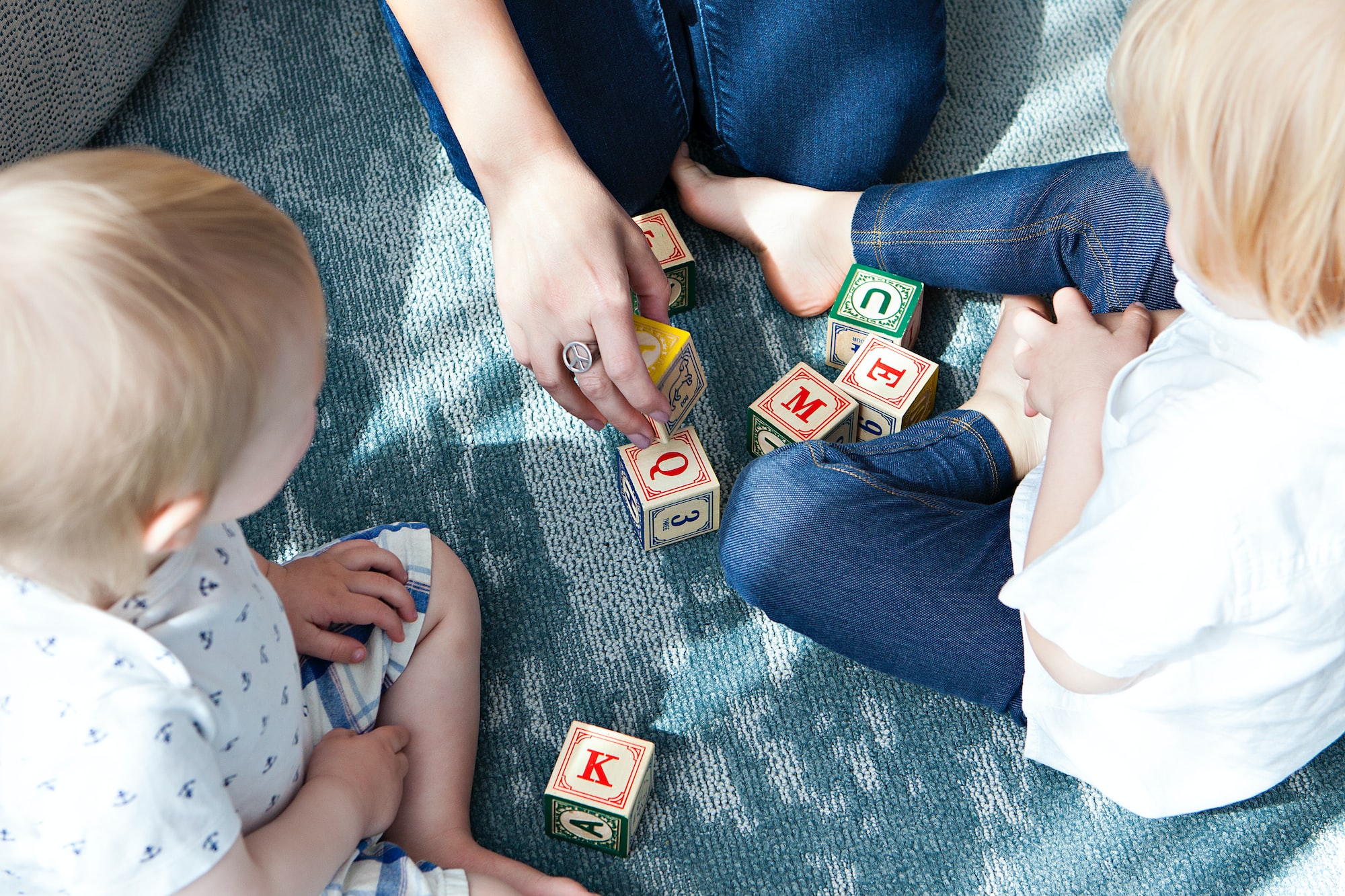