Rare diseases or often called as orphan diseases are seen as a health condition which affect small number of people as and when compared with people suffering from other prevalent diseases. However, the area and magnitude of rare diseases is constantly changing as new diseases are emerging and are being incorporated into medical literature.

As there is no standard and universal definition of rare diseases , most definitions consider disease prevalence when talking about rare diseases. According to the literature reviewed there are very little definitions on rare diseases which incorporate severity of the disease, locations, availability of study, treatment/alternate treatment of disease available. Also such type of diseases can be very common in one type of population and could be very rare in another.

Statistically there are 72,611,605 rare disease population in India as per the published data of 2011 census. Rare diseases which are 80% genetic in origin affects children, responsible for 35% deaths under one year of age, 10% between the age group of 1 to 5 and 12% between 5–15 age group.

Early detection of rare diseases is difficult as there is little knowledge with primary care physicians, lack of screening and other diagnostic facilities. Genetic screening laboratories in every health institution will necessary improve the present condition.

It has been reported in countries like US and UK it takes 7.6 and 5.6 years respectively for a patient to receive an accurate diagnosis that too involving many specialists. Developing countries like India where there is lack of medical resources both human and infrastructure, the time taken would be much higher.

Government had formed it its first policy on rare diseases in 2017 poses the intention to ensure the screening process at district hospital for genetic problems like birth defects, growth related problems and palliative care for children.

However, apart from the screening among children, collaborate private players to operationalise health & wellness centres especially in urban areas for treating rare and orphan diseases is something which will require quite a lot of time and energy. The initial policy however was not implemented due to various concerns. There was a withdrawal of National Policy on Rare Diseases where a corpus of 100 crore was there to treat and fight disease.

Rare diseases are chronic in nature and requires long term intervention by health care personnel. This put hurdles in managing and completing data for further research processes. It is thus important for research fraternity to join hands with other collaborators who are engaged in the field of rare diseases and treating the concerned patients. There are also many patients who receives quite a lot hurdle in accessing the proper care and less than 10% receives disease specific treatment. Misdiagnosis is something quite natural in the case of rare diseases. The problem of coordinating care from the number of physician is also something huge for the doctors.

There is a rise in number of patients suffering from rare diseases in India. There are 450 kinds of rare diseases recorded in India. With such a high cost involved in the treatment, high economic burden on the families is not so surprising. The initial policy document on rare diseases explains that for every child weighs 10 kg the cost of treatment involved is 18 lakhs to 1 crore 70 lakhs approx.

The New policy on rare diseases approved on March 30th, 2021 in India points that there are no domestic manufactures for drugs for rare diseases except for Food for Special Medical Purpose (FSMP) to deal with diseases related to metabolism. Many countries and government across the globe support the treatment of rare diseases by covering it through insurance & other funds.

National policy on rare disease has classified rare diseases into three categories on the basis of time and cost involved in their treatment. The policy is directed towards lowering the high cost of treatment and to increase the scope of research in treating complex rare diseases. Building a national hospital is also envisioned. Policy also talks about pre and post marital, pre and post conception screening to prevent births with rare diseases. A financial support of Rs. 20 lakhs has been proposed for the treatment of patient suffering from rare disease under Pradhan Mantri Jan Arogya Yojana. 
Most common rare diseases in India: Part I 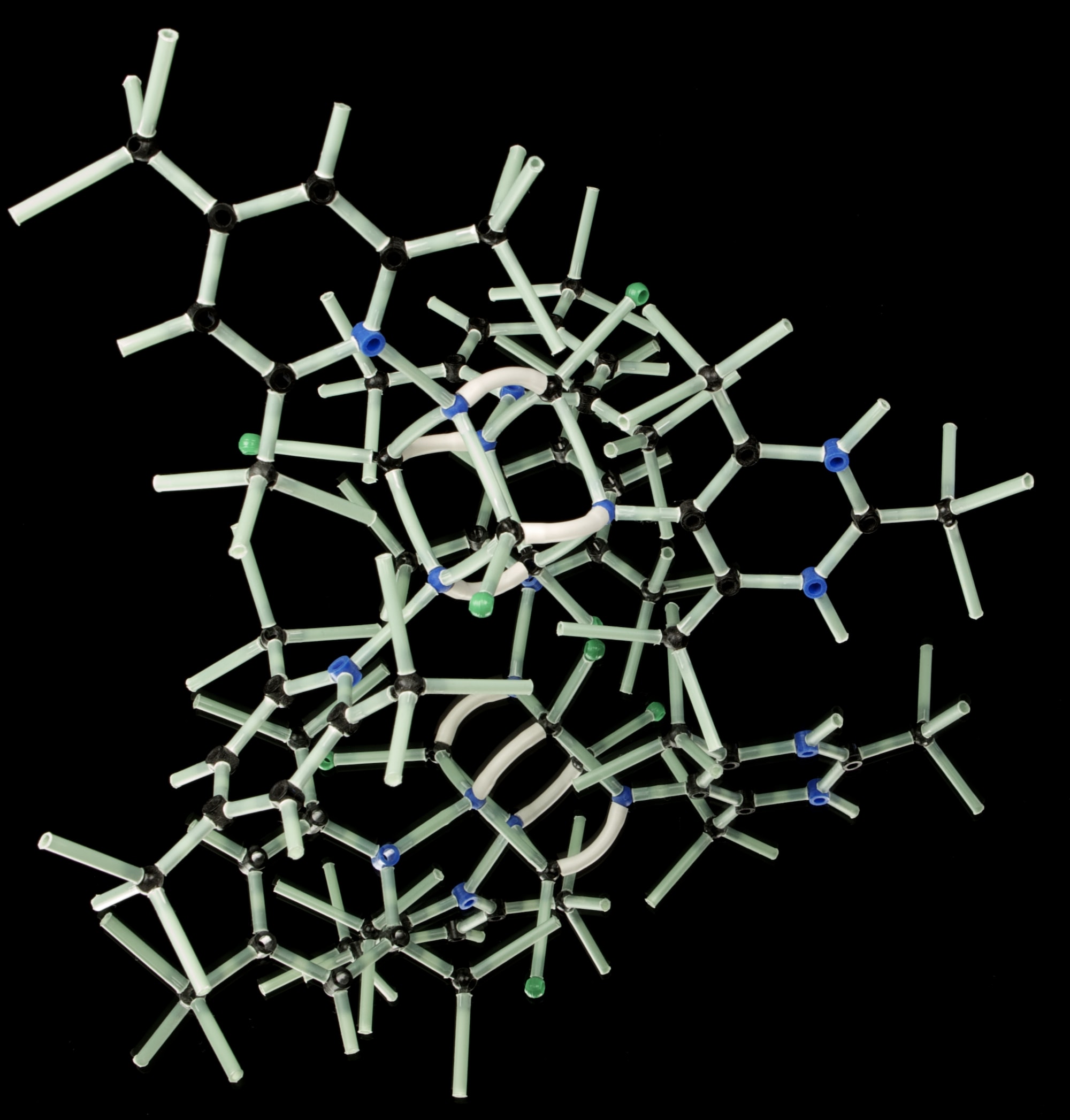