Ageing is a global phenomenon. With longevity, economic well-being, better healthcare and medical facilities and declining fertility rates, the population of elderly is growing faster than the general population. This phenomenon is known as population ageing. Now, the elderly population is growing faster at the rate of 36 percent. According to the current estimates, the population of India above 60 years, is around 10.1 per cent of the total population. Approximately 17.1 per cent of the total elderly population needs geriatric healthcare in India. As per the records, it is projected that by 2030, 13.2 percent of the total population would begin to ‘’grey’. Moreover, the age-dependency ratio may increase and has implications on the socioeconomic and health status of the elderly (India Ageing Report, UNFPA, 2017). The proportion of fully dependent elderly in rural as well as in urban areas is 47 percent in 2017-18.The dependency is high in some states as well as low in other states. The dependency causes social problems depends upon several factors such as formal education level, poor financial status, lack of support from family, lack of geriatric care services.

In India, elderly persons are vulnerable to disabilities, diseases, physical and mental ailments. Among the elderly persons, more men seemed to be feeling that they had a good or fair health condition as compared to the women in 2017-18. It is revealed that elderly women suffer more than the men. Elderly disabled persons is slightly higher in rural areas as compared to urban areas. They are more susceptible to stress-related disorders like heart diseases and blood pressure, other than disabilities of blindness, low vision, visual disability and hearing disability.

Currently, the National Programme for Health Care of the Elderly (NPHCE) and National Action Plan for Senior Citizens (NAPSrC) have laid down the policy, governance framework and working guidelines for elderly healthcare, along with enhancement of the existing infrastructure, NITI Aayog. However, the present situation of geriatric services (Geriatrics refers to the medical care of the elderly people) shows certain gaps:

a. Lack of Vaccination coverage

b. Separate facilities and palliative care homes for elderly

c. Day-care centres, which can be used for group exercises, to provide nutritious meals, for recreational activities, development of new hobbies and for income generating activities.

d. The coverage and utilisation of health care services in India vary with states.

e. There is a huge gap between rural and urban India in terms of formal education, socio-economic conditions, and epidemiology of diseases. 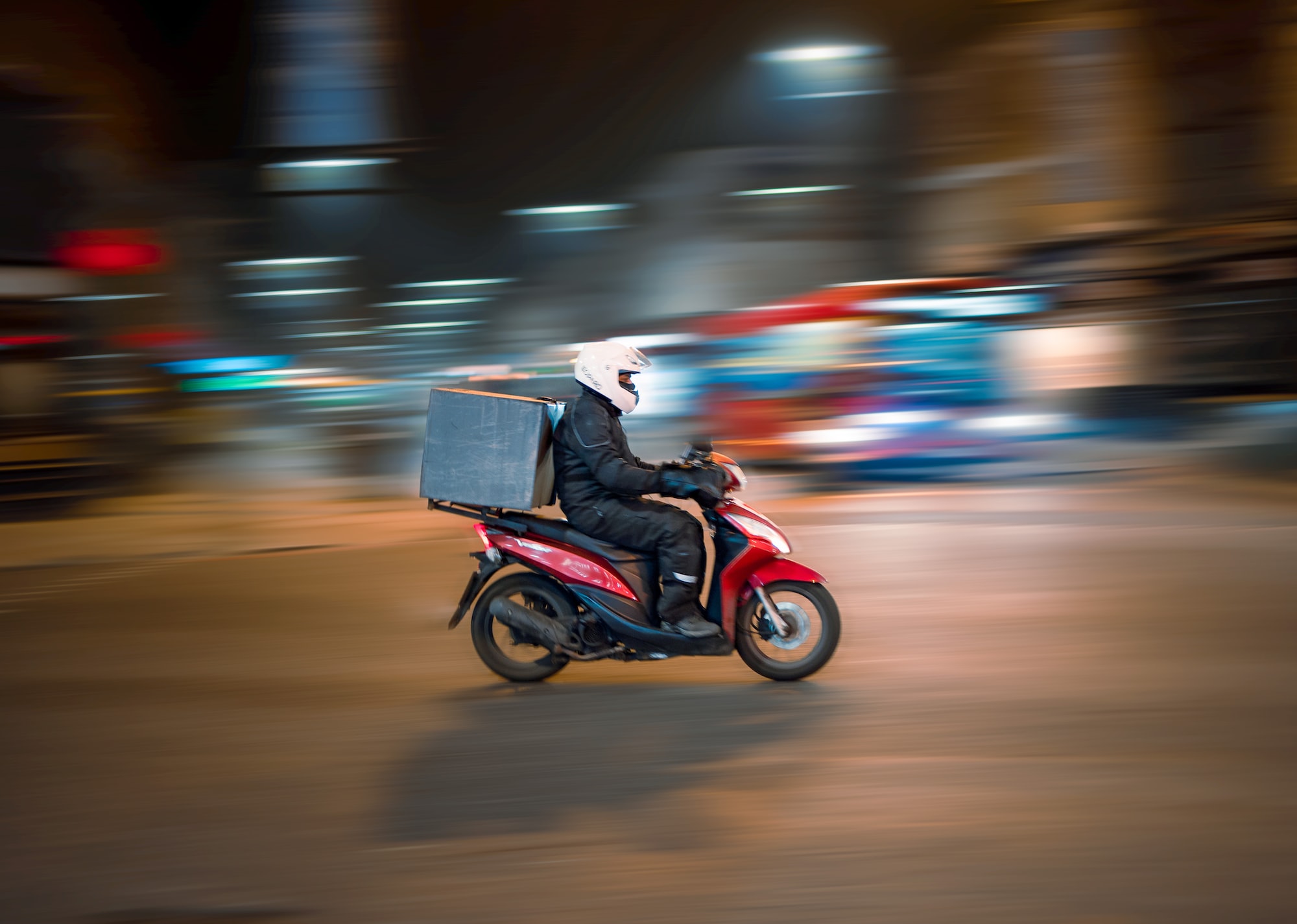 
Gig economy in India good or bad for workers? 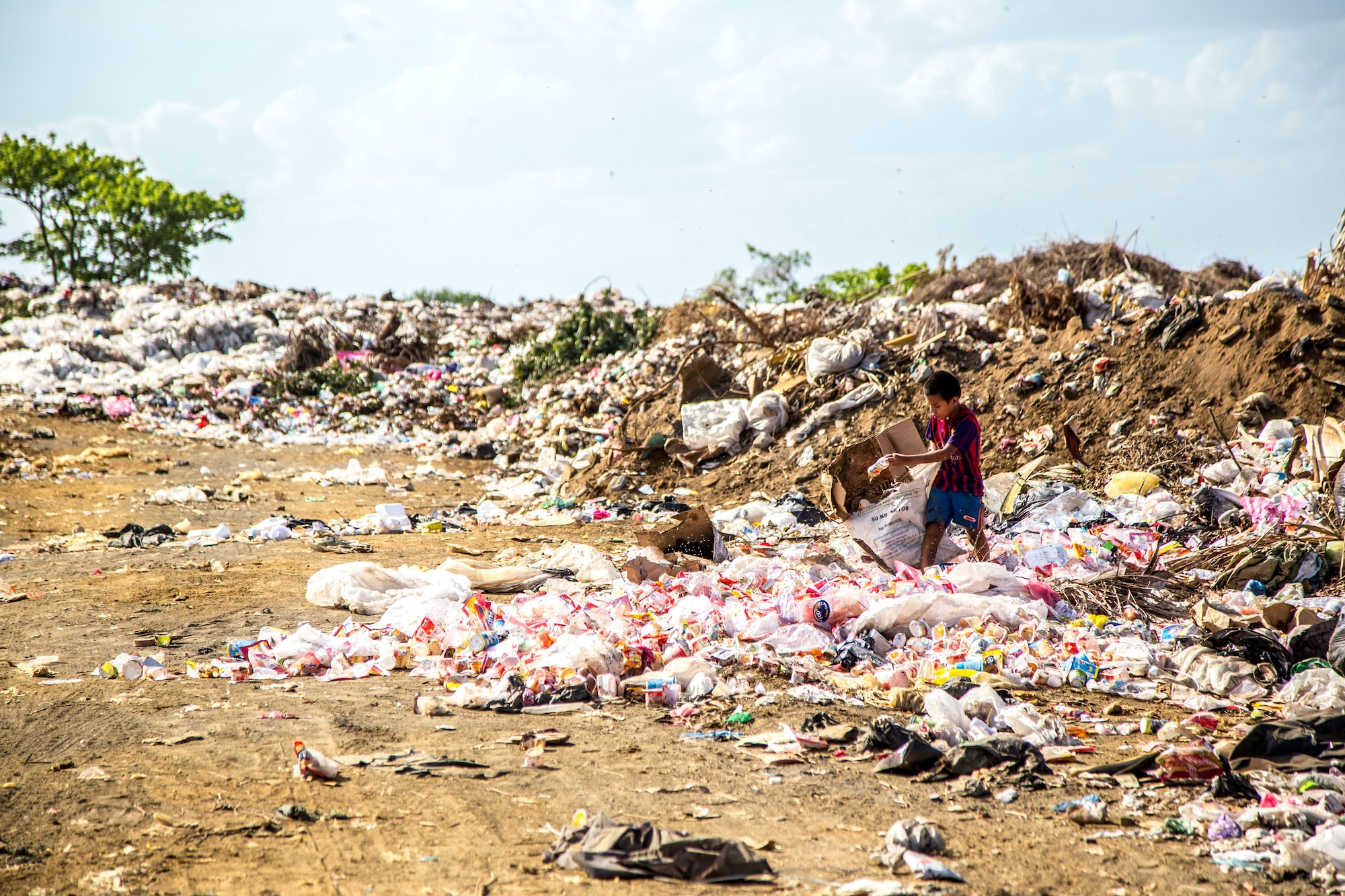