Do heat waves increase the risk of CVDs related mortality?

We admit that climate change is imposing a significant threat not only to the earth’s environment but also to the health of human beings. Frequently changing environmental conditions result from an increase in degrees of warming of the earth’s temperature due to a surge in fossil fuel emissions. This creates a jeopardize situation for the human population globally because
human health is becoming more prone to these hazardous climate conditions.

Heatwaves are one such example of catastrophic activity. It is a climatic condition that corresponds to extraordinary heat spells during the summer season, which earlier used to happen once in a decade or century. Still, now it is becoming a common phenomenon. Over the decades, each continent has observed a significant increase in heatwaves’ duration in frequency and intensity. The most prone countries which have experienced the peak in intensities of heatwaves are India and Pakistan. According to the German Watch report on Global Climate Risk Index 2021, India ranks seventh in the most affected countries due to climate change.
Heatwaves are one of the key areas highlighted, and their duration keeps on increasing over the years, be it on plains, coastal or hilly regions of India, and it usually occurs from March till June. In 2019 Rajasthan experienced 20 heatwave scenarios in a year which is followed by Uttar Pradesh (13), Uttarakhand (13), Bihar (12) and Madhya Pradesh
(11) &and; Maharashtra (11) (illustrated in Fig1).

The worst and most heatwave prone areas are Northern, North Western, Central and Southeasast coastal regions of India (which is demonstrated in Fig 2 heatmap of regions with max temperature in the year 2019)[1]. Even among the areas, the duration of heatwaves varies from region to region, the minimum duration is for four consecutive days and the maximum goes up to eight consecutive days[2].

The altering climatic condition does have short term & long-term effects on environmental conditions (which also includes air pollution) and on the health of human beings. The surging temperature jointly with Particulate Matter (PM) 2.5 & heat spells are becoming a deadlier combination and causing an increase in various Cardiovascular diseases by 3%; 6% increase in coronary diseases & 3.5% increase in respiratory diseases[1]. A rising trend of deaths due to CVDs were observed in India since 2010. After which above 1.4% surge in deaths were observed from the previous year. (Fig 3 is the illustration of 1. a number of deaths that happened due to Cardiovascular diseases, 2. a linear trend of increase in death rate and 3. increase or decrease in mortality due to CVDs.)

CVD is becoming a major cause of death in India. Approximately 28.1% of death has been occurred due to cardiovascular diseases in the year 2016 and the trend is kept on rising. The extreme temperature and rise in frequency & intensity of heatwaves is further exacerbating the situation. According to many studies which have been conducted globally over various regions, it has given us the results that high temperature, duration of heat waves, frequency and intensity in relation to socioeconomic parameters are leading to an increase in fatality rate due to CVDs. Increasing heat waves or rise in thermal stress causes alterations in central body temperature which further leads to various imbalances for example heart arrhythmia, increase in breathing rate and sweating. These causes strain on the heart and people with cardiovascular diseases are at a greater risk of having heat strokes. Death due to CVDs in correlation with heat stroke happens because the heart is not able to work at the optimum rate in extreme heat which is not able to keep the body temperature cool, thus heart disease patients are at higher risk.

This we can observe in our spatial analysis for India for the year 2019 (which is illustrated in Fig4 circles representing maximum temperature during the month from March to June and gradient of red colour is the prevalence of death numbers due to CVDs for each state).

This result further gets worst when combine with air pollution parameters which lead to three times increase in mortality rate due to cardiovascular diseases.

According to the predictions in the coming years, India will experience frequent, extreme and worst heat spells. With such a huge population and limited resources, more people will get exposed to such dreadful scenarios where their health will be prone to extreme climate conditions. It becomes essential for human beings to watch out for climate conditions and take necessary measures to control environmental degradation. To tackle the heatwave situations some of the measures that can be adopted from the French Capital is the development of new urban micro-forests basically planting new trees in the city which not only provides aesthetic or picturesque scenery to the region but also provide shade & cooling vapours which thus helps in maintaining the habitable conditions for the near future; the second would be plantation at rooftops which helps in keeping the temperature low of the buildings. All these measures do require persistent action and implementation over a period of time. Because maintaining a healthy environment and having suitable climate conditions helps curb the increasing temperature and helps reduce the global burden of diseases like mortality in association with heatwaves and CVDs. 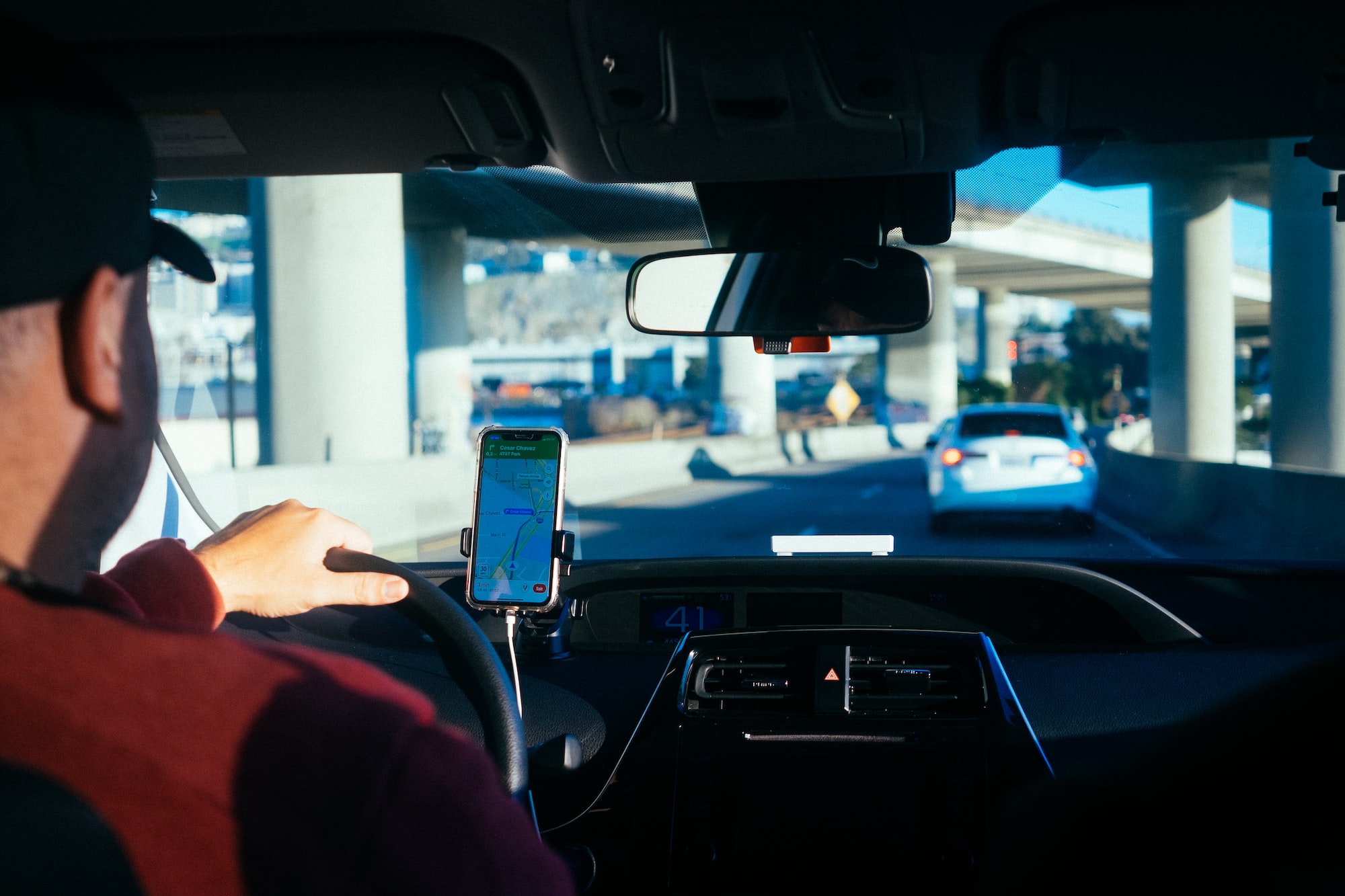 
Ill-effects of long commuting on health & well being


An increasing rate of cesarean delivery — a worrying trend! 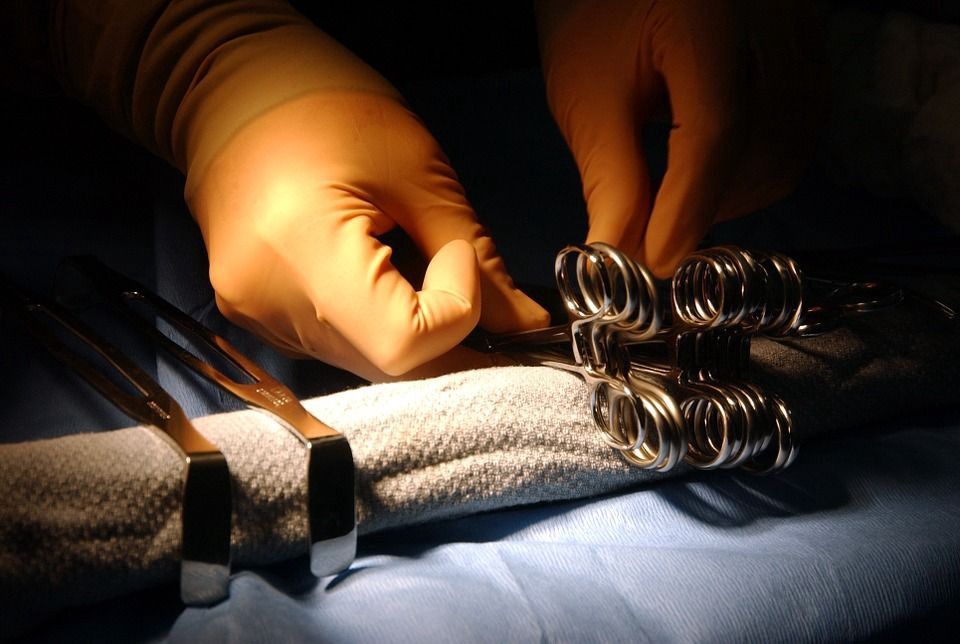