This abstract aims to understand the role of Diet Inflammation Index in assessing the effect of inflammation on individual’s health. What people eats bring good or a bad impact on their health.

It is during any attack, when our body fights for it, inflammation helps the injured tissue from further infections and tries to heal it. It is basically a immune response. For example, a red bump and itching on our skin when a bug bites , a swollen skin or a minor cut from a knife. Apart from diseases, there are other things which trigger an inflammatory response namely; toxins, viruses, bacteria, allergies, foods etc.

Certain foods which trigger inflammatory response in the body cause mild to chronic diseases like cancer, heart diseases, arthritis, alzheimer’s, diabetes etc. Dietary factors which causes inflammation could be both pro-inflammatory or anti-inflammatory.

The idea first evolved during 2004, structured in 2009. It was the first attempt to create a dietary index linking any part of diet with inflammatory biomarkers. However, in this first attempt no dietary factors specified in advance. Thus, it did not gained any importance in biomedical community.

On the basis of the studies conducted using the DII, two important things came in picture:

DII was created (after reviewing close to 2000 research articles) to measure the score for specific foods (45)which brings a positive or a negative effect on inflammation levels.

On the contrary there is a Mediterranean diet; high in whole grains, green leafy vegetables, fish, low red meat and medium alcohol intake and high intake of olive oil stands low on inflammatory grounds. Also the use of spices, herbs in their diet contributes to a low DII score.

There were research done in countries using new DII. For example a group in Spain (youths) have ranged their DII score from -6.7 to + 7.8 using 23 food parameters. The problem with this study or others were many. As, DII is based on the number of published research and literature, there can be biases in findings. Diet along with other factors like stress and physical activity together can be integrated in DII to derive more promising results. 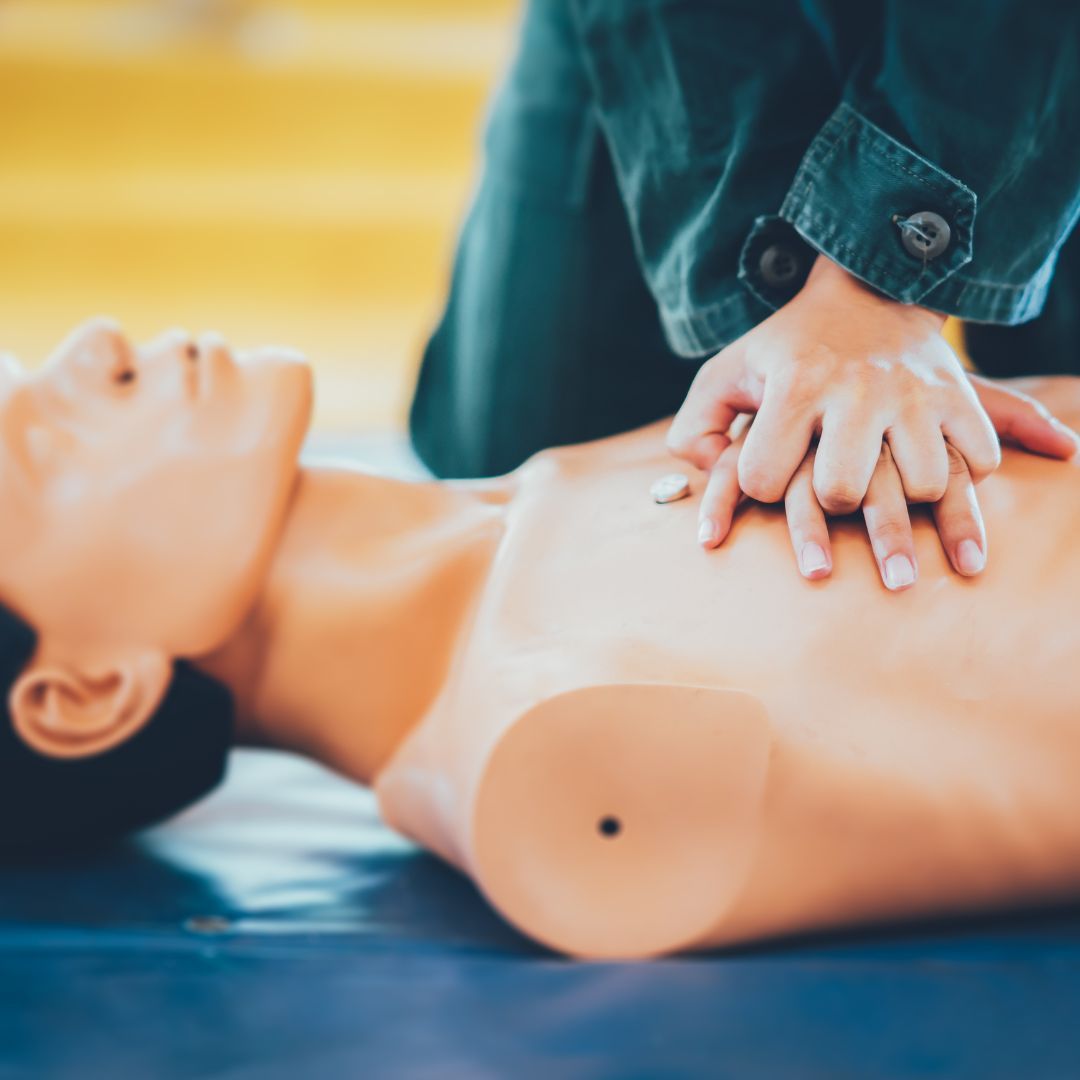 
Significance of Cardiopulmonary resuscitation for sudden cardiac arrest in India 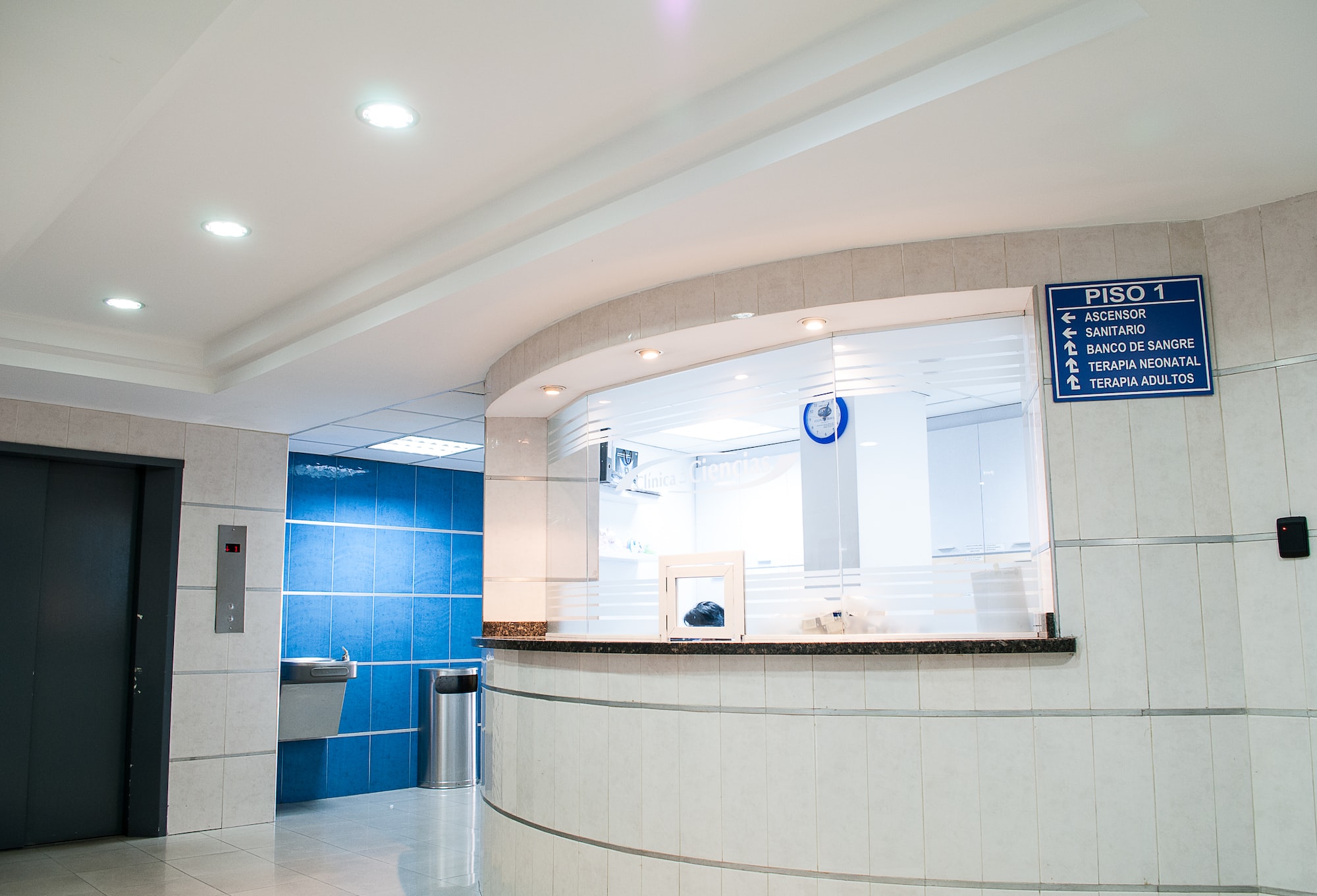