Covid-19 and its impact on Neglected Tropical Diseases

As the entire world will celebrate its fight against Neglected Tropical diseases (NTD) (sometimes refer to as diseases of the neglected population) on this January 30th, here are some highlights on this issue and how the pandemic situation had affected the prevention and treatment programs around the globe.

What are Neglected Tropical Diseases?

They are the diverse groups of conditions of bacterial, virus, parasitic, fungal and non communicable in origin. They are group of 20 diseases and disease groups. They are very common in tropical regions where people do not have access (or poor access) to clean water and hygiene practices. They commonly found in Africa, Asia and Latin America. Due to their complex epidemiology, complex lifecycles, obscure funding, absence from global health agenda and attached stigma make their control challenging.

Here is the brief summary of some of the most common NTDs and their causes https://www.who.int/campaigns/world-ntd-day/world-ntd-day-2022/brief-summary

India have seen some improvement with respect to preventing NTDs. India is one of the top global funders of research and development into NTDs. India is also involved in manufacturing/production of certain new vaccines (6 out of 10)and drugs (6 out of 18) since 2000s. Still, public funding poses a huge challenge. For example: the yearly average funding by the Indian Council of Medical Research on R & D into NTDs between 2008 to 2015 were $26 million. Secondly there is an absence of market for commercialising products.

India vs Us (public funding)

Some of the existing policies on NTDs in India:

This pandemic like any other has brutally impacted the poor people. Many people (more than 100 million) are being pushed to poverty. As NTDs already attract more of the poor people, COVID-19 has exacerbated the situation. Increased food insecurity and agricultural decline has impacted poor lives. Delays in mass drug administration (MDA) processes, surveys, case detections, NTD program targets, and active case finding activities were observed during the pandemic. These hinderances will impact the already made advancements in treating NTDs. These disruptions will also gradually increase the risk of rise back of cases and weakens the 2030 targets. Thus, it requires supports from the international & national bodies, doctors and researchers to evaluate the true impact of NTDs effectively.

Between 2010 and 2020 (First road map was lunched in 2012), number of people requiring interventions for NTDs were reduced by 600 million. In January 2021, a new road map for 2020- 2030 was launched setting targets for 20 diseases and disease groups (both communicable & non-communicable).


Drug-Resistant Malaria Is Emerging in Africa. Is the World Ready? 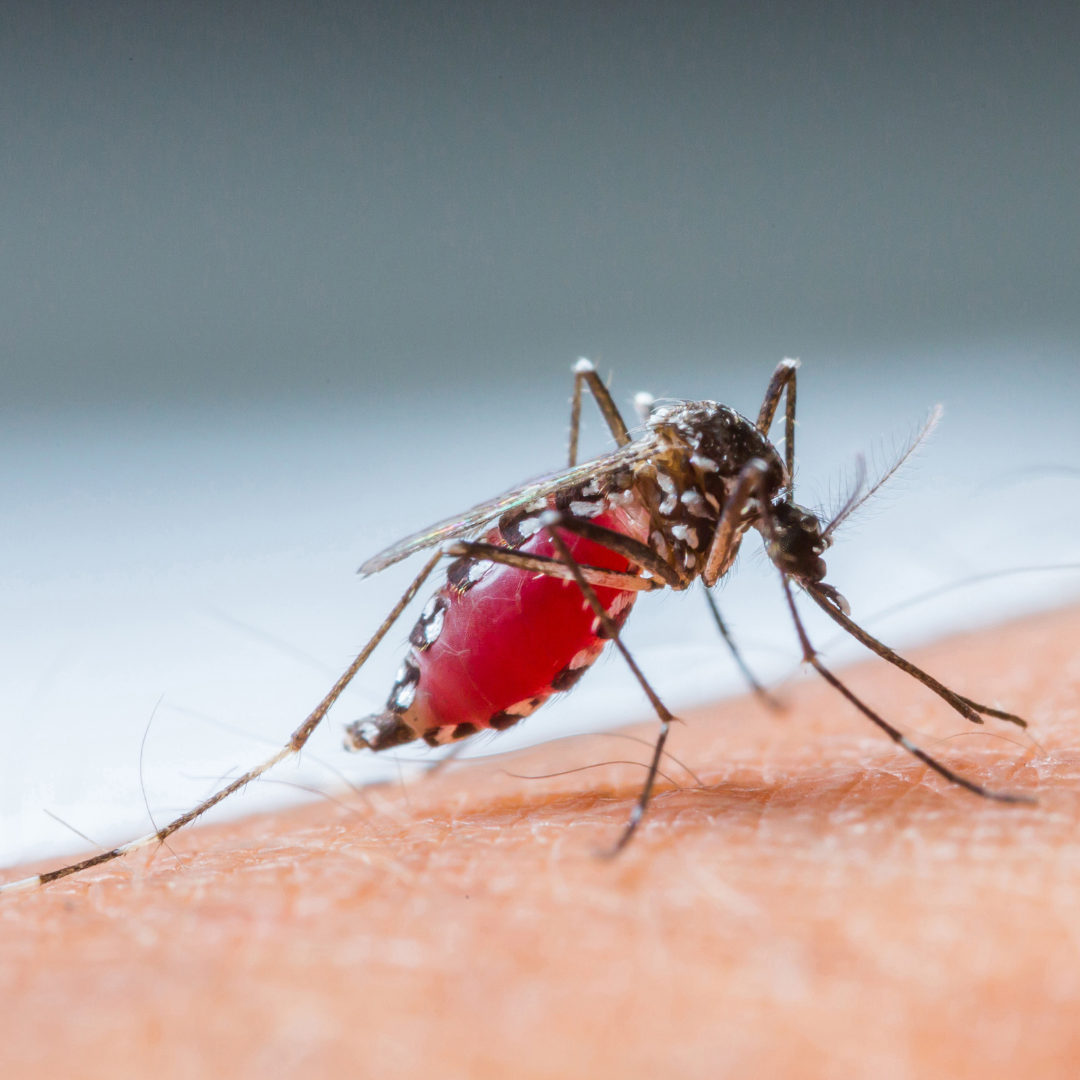