Are E-cigarettes a safe and good alternative to cigarette smoking?

WHO states that there are more than a billion smokers worldwide. Even though it is very clear that cigarette smoking identified risk factors for many health conditions (Diabetes, pulmonary diseases, respiratory tract infections, cardiovascular, osteoporosis, gastrointestinal ulcers, and reproductive disorders) and premature death, yet the numbers are that high and kept increasing. Also, tobacco users are majorly responsible for an increase in mortality percentages, yet people are more attracted to find an alternative to smoke such as e-cigarettes.

The pulmonary route is the most common route to deliver nicotine in various forms such as tobacco smoke from cigarettes, cigars, pipes. Snuff and chewing tobacco consumption are becoming common, which are delivered through nasal or oral absorption. More than conventional cigarettes, e-cigarettes are socially acceptable, healthier, and cheaper and advertised as an aid: smoking cessation aid.

In 2004, China introduced E-cigarettes in the market, followed by the U. S in 2007, by aggressive advertising over the virtual platform from where the usage of E-cigarettes has markedly increased. The e-cigarettes were introduced in the market intending to reduce smoking and represented as an aid. At some point it did work as an aid until the number of adolescent smokers shoots up drastically, which ended up questioning; if the e-cigarette is really an aid?

The challenge with e-cigarettes is that they are already in the market with a perception that it is flavoured vaping which causes no harm. This is a myth; as e-cigarette aerosol that users inhale and exhale can contain potentially harmful substances that include nicotine, volatile organic compounds, cancer-causing chemicals, diacetyl which is a chemical linked to serious lung disease, heavy metals such as nickel, tin, and lead, it has nicotine in it. Now the question comes: who is using the e-cigarettes and how they are using them? There is no black and white answer for all these questions but ample pieces of evidence show that it causes harm and the worst part is that this myth made adolescents smoke e-cigarettes thinking it’s just flavoured vaping. The addicted cigarette smokers who try to quit smoking find that the e-cigarette has the potential in reducing the no of combustible smoking. Whereas surveys conducted in the U. S by National Youth Tobacco Survey say most of the youth think e-cigarettes are harmless vapour and they were more likely to start combustible cigarettes.

Since E-cigarettes can deliver nicotine into the bloodstream and attenuate tobacco withdrawal as effectively as nicotine replacement therapy, it becomes a vital ongoing public health concern.

E-cigarettes might have affected the life of a middle-aged smoker positively but they are suspected to attract “low-risk” teens who would otherwise restrain from combustible tobacco cigarettes because e-cigarettes possess unique attractive qualities that cigarettes lack, causing e-cigarettes to appeal to a wider segment of the youth population. Relative to combustible tobacco cigarettes, e-cigarettes are perceived to be healthier, be more socially acceptable, be easier to conceal from authority figures, have appealing flavours, have appealing technological features, lack detectable odours, and be easier to access because of inconsistent restriction of sales to youth. Such teens may report believing they are not susceptible to trying cigarettes in the future however, they have a low-to-moderate risk to smoke.

To test the efficacy of e-cigarettes technology a long-term E-cigarettes smoking well-designed study should perform by involving an enormous sample population with various age groups. Last, the e-cigarette is a lesson for the future to improvise the advertisement strategy for any product before launching it in the market. The efficacy of the product must test in various age groups, and the adverse (marketing strategies) effect should not overlook. 
Why there is a second dose of the COVID-19 vaccine? 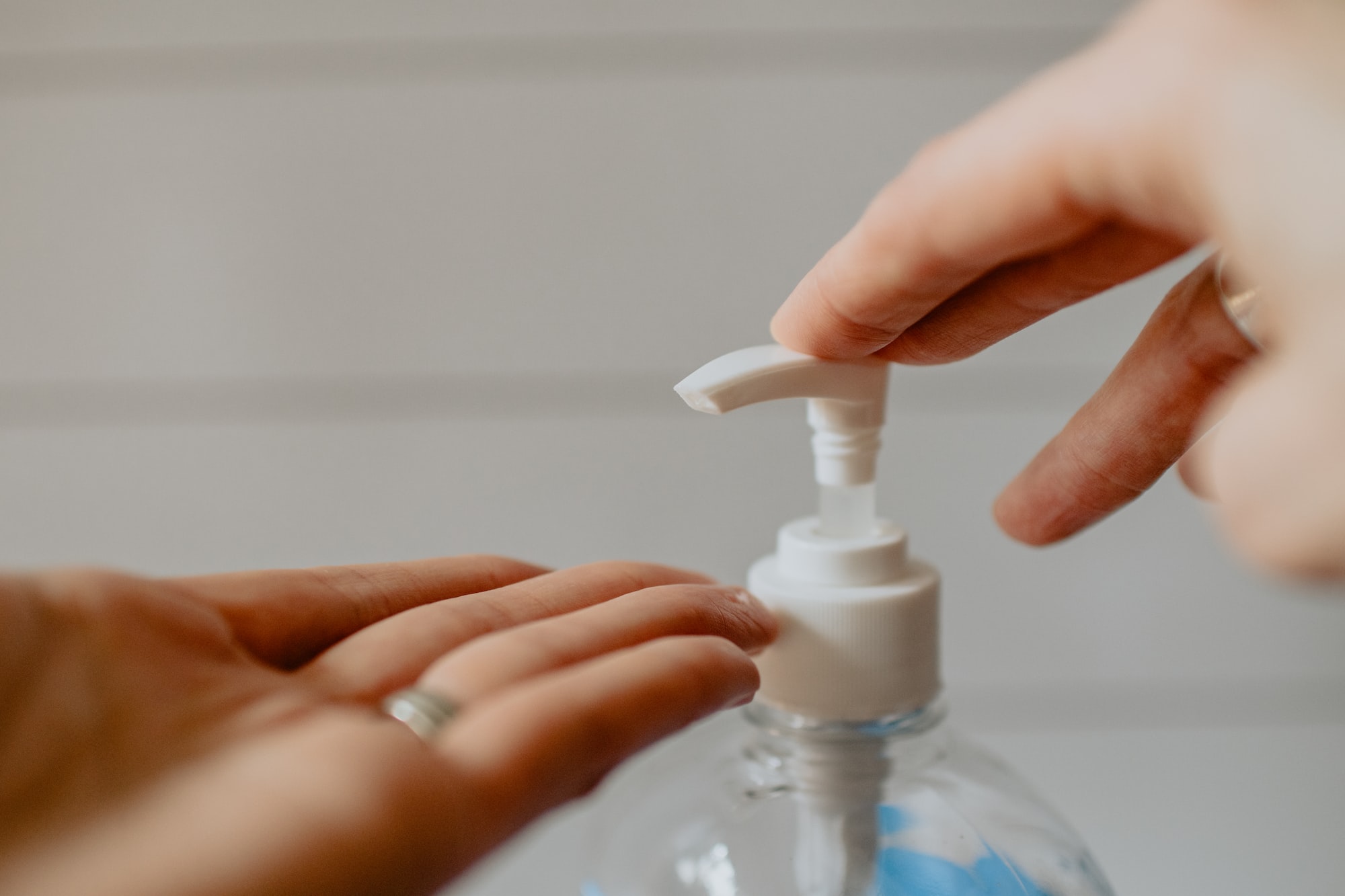