World AIDS Day falls on December 1 each year. This day brings together people from around the world to raise awareness. Theme for this year World HIV Day is “End inequalities. End AIDS”. HIV or Human Immunodeficiency Virus continues to be a major global public health issue. It has claimed 36.3 million lives so far and in 2020, 6,80,000 people have died. At the end of the year 2020, 37.7 million people were living with HIV, where 36 million were adults.25.4 million people were from the WHO African region.

HIV targets and weakens people’s immune system in fighting off many infections and cancers. It is spread by the contact of certain bodily fluids of a HIV infected person to other. If the virus left untreated can lead to the advanced stage of virus, i.e., Acquired Immunodeficiency Virus (AIDS).

As signatory to the United Nations declaration on SDGs, India is committed to achieving the “END OF AIDS” as a public health threat by 2030.

According to India HIV estimates report 2019, 23.49 lakh people lived with HIV and 69.22 thousand new infections in 2019. There are 190 new infections every day and 8 new infections every hour. There were 58.96 thousand AIDS related deaths in 2019. HIV incidence was estimated at 0.05 per 1000 uninfected population. By looking at the states figures, Mizoram has the highest adult HIV prevalence rate followed by Nagaland and Manipur. In general, Maharashtra had the highest estimated number of HIV prevalence (3.96 lakhs) followed by Andhra Pradesh, Karnataka, Uttar Pradesh.

In India, National AIDS Control Organization (NACO) is the technical group group for surveillance and estimation of HIV. Indian government has made considerable advances in providing ART drugs to people fighting with HIV. However, according to the findings from National Family Health Survey — Round 5 revealed that only 21.6 of women and 30.7% of men of age group 15–49 years have the comprehensive knowledge of HIV/AIDS.

HIV care during past pandemics and epidemics have always seen a downfall. It has been reported that COVID pandemic has debarred many individuals from getting tested for HIV. As the Lancet writes, sub-Saharan African regions have observed disruptions in ART drugs during this pandemic. Apart this, WHO had reported 73 countries have claimed a possible out of stock situation for HIV drugs as a result of COVID-19 pandemic. Many Raw material exporters from China to India had reported logistics restraints.

Countries with highest rates of HIV/AIDS 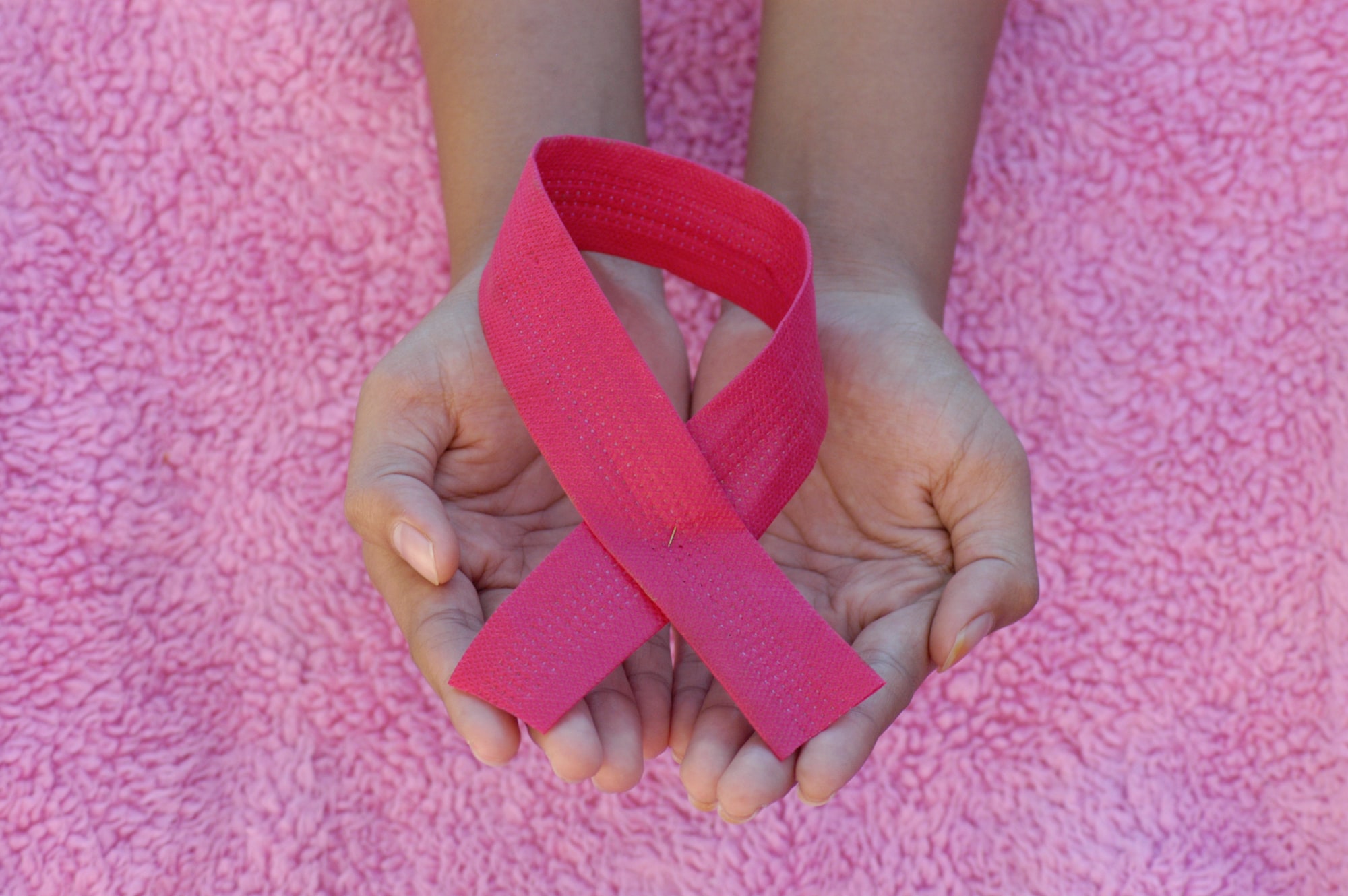 
Why is air pollution a public health challenge? 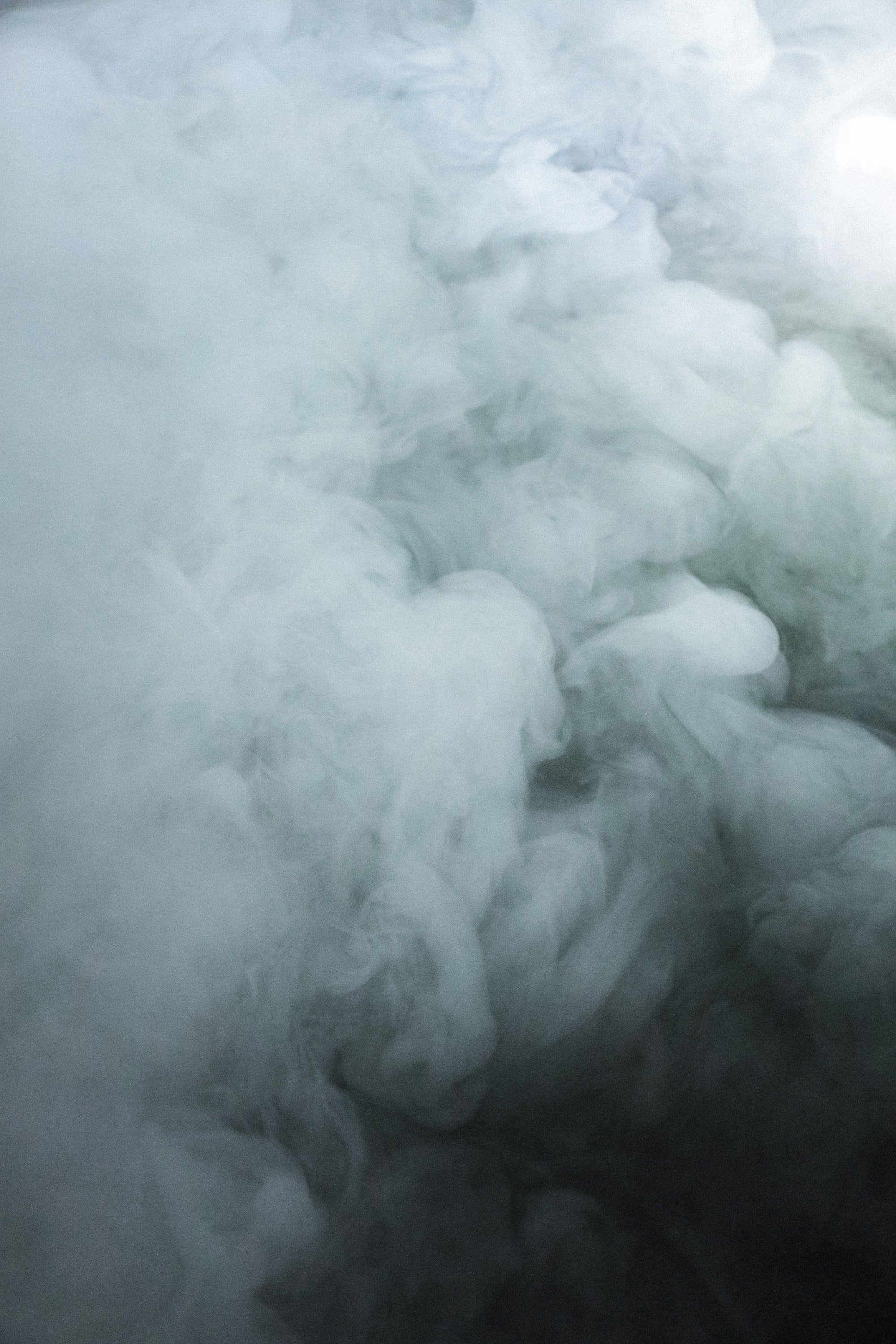