What is Talaq-e-Hasan?- The Constitutional Validity

A Public Interest Litigation was filed in the Supreme Court, questioning the constitutional validity of divorce through Talaq-e-Hasan stating that this form of divorce was unfair, arbitrary, and neither in harmony with Human Rights nor an integral part of the Islamic faith.

The petitioner, Benazeer Heena, a journalist alleged at the apex court that her husband practiced Talaq-e-Hasan to divorce her after her family refused to pay dowry and hence urged the court to declare it void & unconstitutional as it is not only discriminatory towards women but also contrary to Articles 14, 15,21 and 25 of the Constitution. In her PIL the petitioner prayed that section 2 of the Muslim Personal Law (Shariat) Application Act, 1937, must be declared void as that allows Muslims to continue the practice of unilateral extra-judicial talaq. The petition further urged for the Dissolution of Muslim Marriage Act, 1939, must also be declared void as it is unconstitutional and fails to secure the rights of Muslim women against such unilateral extra-judicial talaq and guidelines should be laid down on gender and religion-neutral procedure and grounds of divorce.

The plea also highlighted the fact that ‘triple talaq was struck down by the apex court in the Shayara Bano v. Union of India case, but the issue of Talaq-e-Hasan was missed and not addressed, which is equally a discriminating practice against Muslim women as they can not resort to it against their husbands.

Khul(Arabic) or Khula means to put off. It is that form of talaq through which a Muslim woman can give divorce to her husband. When a marriage is dissolved as a result of an agreement between the couple, it is called khula. In this, the woman can proceed to give divorce to her husband on the grounds of returning the Mehar(dower) to the husband in the bargain of letting her go away from the marriage.

In simple words, Khula is a divorce offer made by the wife to her husband to release her from the marital obligations in exchange for or by compensating the husband by returning the dower money or any other benefits to which the wife is entitled under the agreement. On acceptance by the husband, it is a single irrevocable divorce known as ‘Talaq-i-Bain’.

Also known as ‘Talaq-e-Biddat’ was one of the most controversial forms of divorce in which the word talaq was uttered thrice consecutively resulting in an instant and irrevocable divorce, leaving no scope of reconciliation between the couple. After a long discussion and opposition, the Supreme Court of India made triple talaq illegal on 1st August 2019, replacing the triple talaq ordinance promulgated in February 2019.

While hearing the present case Benazeer Heena v. Union of India, comprising a bench of justices SK Kaul and MM Sundresh laid down that ‘Talaq-e-Hasan’ is not ‘so improper’, and cannot be compared with triple talaq. The bench suggested the petitioner that she has the option of ‘khula’ by returning the Mehar(dower) or something else that was given to her by the husband or may choose not to return the dower as agreed by the spouses. The apex court also stated that in the circumstances where the spouses cannot live together, the court has granted them divorce on the grounds of irretrievable breakdown of marriage, and hence the petitioner is open to exploring that option as well. 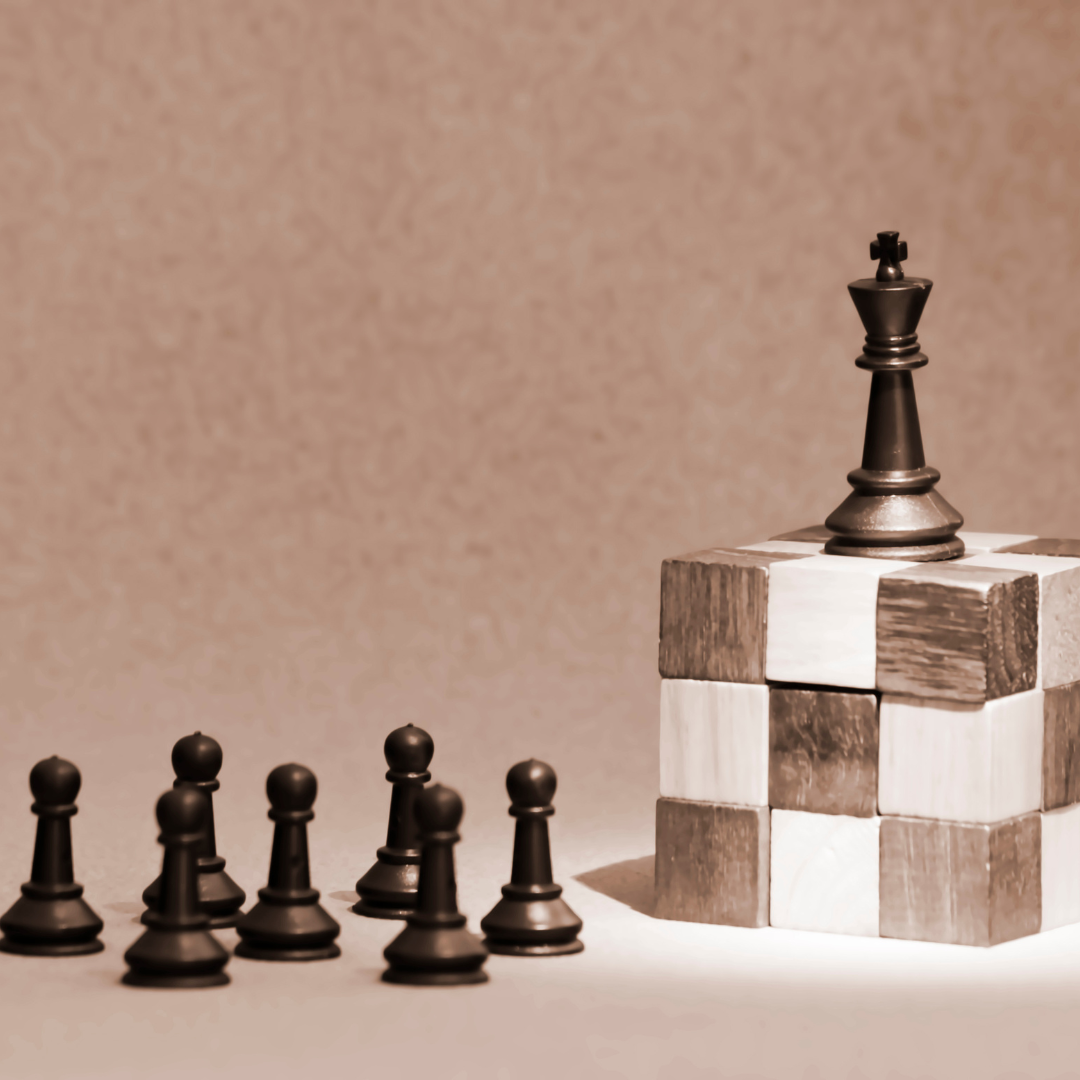 
How India Can be a Patent Leader Part-1 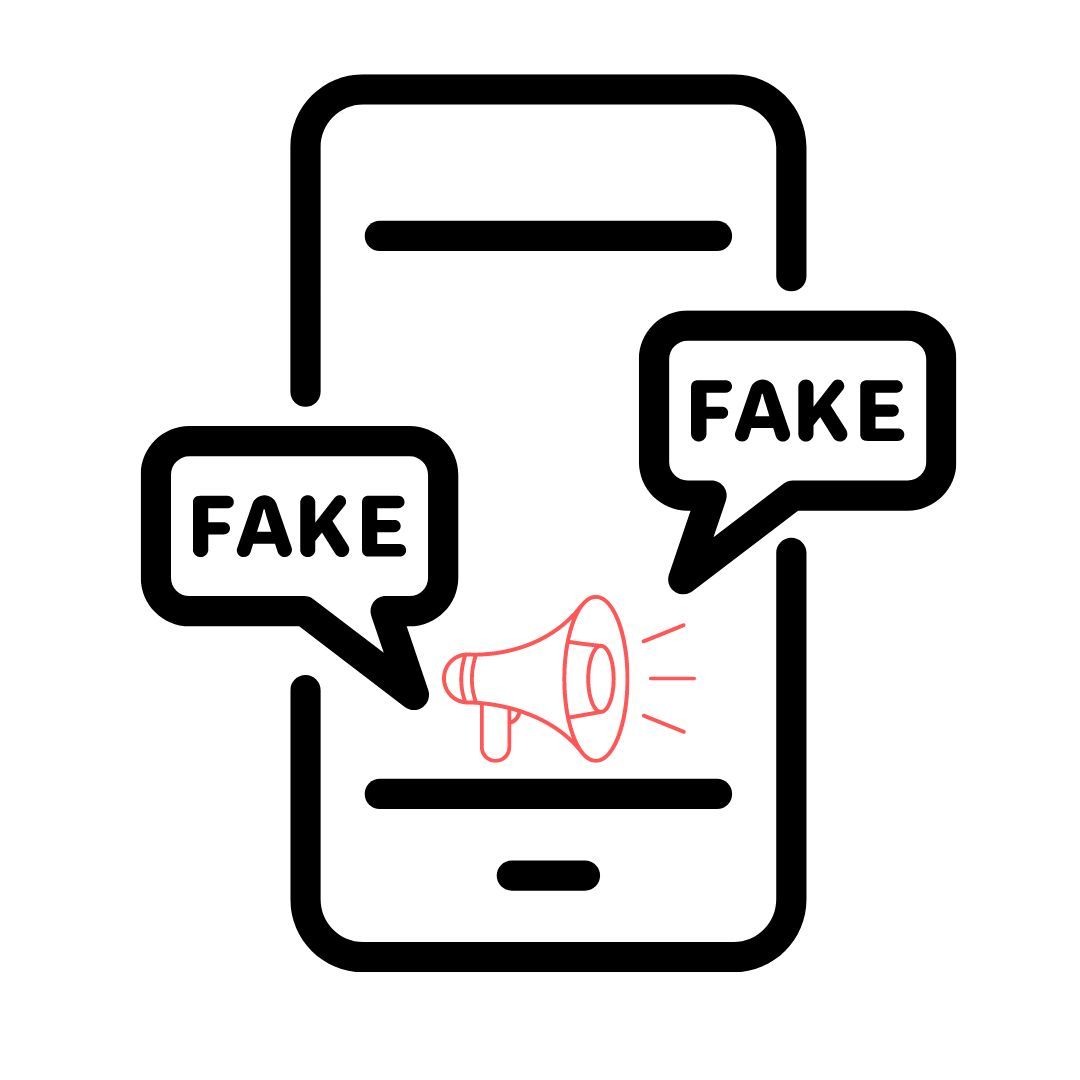