Urban Heat Island (UHI) is a global concern and it occurs when a city experiences much warmer temperatures than nearby rural areas. It is a microclimate phenomenon and may amplify heat waves. Factors, such as rapid urbanization, population density, built-up density, and vegetation fractions can also directly or indirectly contribute to the formation of UHI. This paper reviews the Importance of green infrastructure in reducing the intensity of UHI.

The paper investigated the UHI effect in 13 cities from different countries. Urbanization is rapidly increasing and has environmental consequences, both global and local. Population growth in urban areas is enormous. Countries namely: India, China, and Nigeria account for 35 percent increase (expected) in the global urban population between the years 2018 to 2030.

Various cities respond to urban heat islands in number of ways. Cities which are greener and have more green spaces perform better in fighting against UHIs. Areas or cities having more central and commercial spaces are more densely populated and are less greener are more prone to UHIs.

The potential urban heat islands occur mostly in central and commercial districts and areas which presumably have less green areas and wind than average and are highly populated.

Australia, is affected by UHI especially in the summer months. But 46 percent of the area is supported by green infrastructure. This suggests that it is in a better position to cope with the problem of UHI than Seoul, South Korea, where the share of the total green area is less. Beijing, Sydney and Hamburg Germany have the highest proportion of green areas. Because of the geographical positions, UHI is more of a problem in Beijing than in Hamburg, which benefits from a temperate climate and the influences from the river Elba, and from both the North Sea and the Baltic Sea.

New Delhi is a highly temperature-sensitive city with only 20.6 per cent green space of the total area. The two cities that were attributed with and have suffered from extreme heat events and significant death toll are over the last 10 years are New Delhi and Greater Sydney and both are located in a humid subtropical climate zone. There are vast differences in the share of green urban areas, ranging from 1.8 percent in Belgrade and percent in Lagos to 46 percent in the Greater Sydney area and more than 46 percent in Beijing. But all these cities are exposed to UHI effects at different levels.

UHI enhances the intensity and the duration of heatwaves by retaining the high temperatures for longer periods of time. Urban green spaces in cities are essential against urban heat islands. The share of green areas in cities should be increased for mitigative and adaptive purposes.

Green infrastructure (an ecosystem-based approach) therefore, can be seen as an important tool for urban climate mitigation and adaptation strategies. 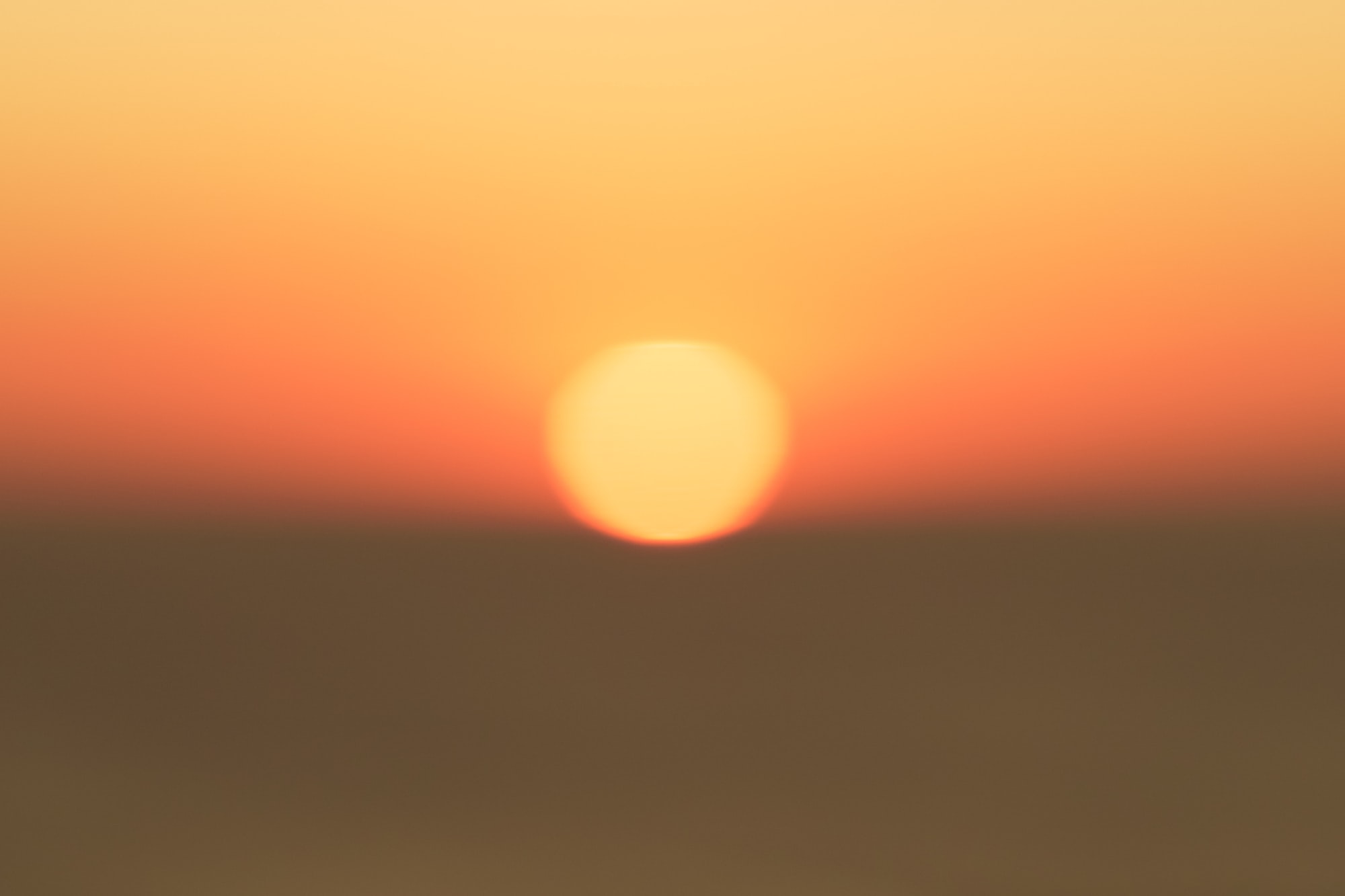 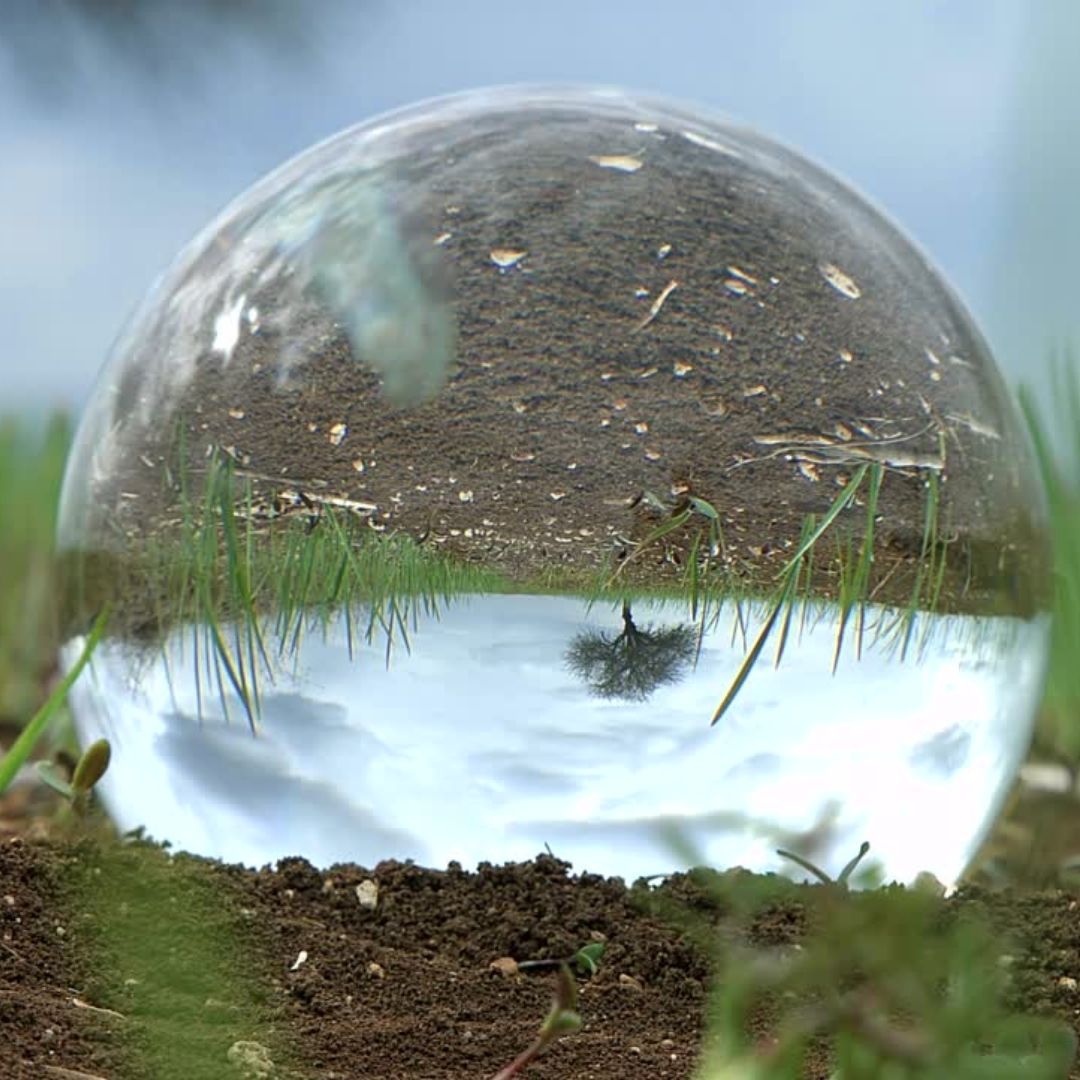