What is a Uniform Civil Code and why it is needed?

In a case question of whether succession and inheritance of a Goan domicile should be governed by the Portuguese Civil Code, 1867 or the Indian Succession Act of 1925 contended on which the Supreme Court held that: Article 44 of the Constitution requires the State to strive to secure for its citizen a Uniform Civil Code throughout India but still no actions have been taken in this regard. The Hindu personal laws were codified in 1985, yet to date, no attempt is made to frame a Uniform Civil Code applicable to all citizens.

The Supreme Court further held that the State of Goa is a ‘shining example’ where the Uniform Civil Code is applicable to all, irrespective of religion while protecting certain limited rights.

Marriage, divorce, inheritance, etc are subjects of personal laws that fall under the Concurrent List in India. The Hindu personal laws which apply to the Sikhs, Jains, and Buddhists have been codified by the Parliament in 1956, and have been further split into four parts: The Hindu Marriage Act, 1955, The Hindu Succession Act, 1956, The Hindu Minority and Guardianship Act, 1956 and The Hindu Adoption & Maintenance Act, 1956.

The Muslim personal laws on the other hand are still primarily unmodified and traditional in their content, with the Shariat Law of 1937 governing the personal matters of all Indian Muslims in India. The law emphasizes that the State shall not interfere and religious authorities would pass declarations on the basis and interpretation of the Quran and the Hadith.

What is Uniform Civil Code?

Uniform Civil Code is a proposal that seeks to replace personal laws based on the scriptures and customs of major religious communities in India with a common set of rules governing every citizen.

Why is Uniform Civil Code needed?

As India is a diversified country with different communities and religions residing together, hence different personal laws hold the power to promote communalism which may lead to discrimination between people of different religions and also between the different sexes.

Uniform Civil Code aims at providing women equal and just rights in the court of law, irrespective of their religion pertaining to subjects like marriage, divorce, maintenance, inheritance, etc.

In Ahmed Khan v. Shah Bano Begum, 1985, the Supreme Court for the first time directed the Parliament to frame a Uniform Civil Code, where in this case the wife (Shah Bano) claimed maintenance from her husband (Ahmed Khan) under section 125 of Code of Criminal Procedure, 1973(CrPC)after pronouncing triple talaq.

The government however overturned the case decision stating that the Muslim Women (Rights to Protection on Divorce) Act, 1986 curtailed the right of the Muslim women to maintain under section 125 CrPC, 1973.

In Shayara Bano v. Union of India and others, 2017, the Supreme Court of India declared that the practice of Triple Talaq (Talaq-e-bidat) shall be unconstitutional.

The major social-political challenge that is seen in the implementation of the Uniform Civil Code is that in name of uniformity, the minorities fear that the culture of the majority will be imposed on them, forcing them to lose their own identities, faith, and freedom.

Apart from this the patriarchal mindset of the country is another challenge as even though the Hindu Code bill has already been in place since the mid-1950s yet the number of lands inherited by Hindu women is far less than the actual land they are entitled.

Article 44 of the Constitution of India 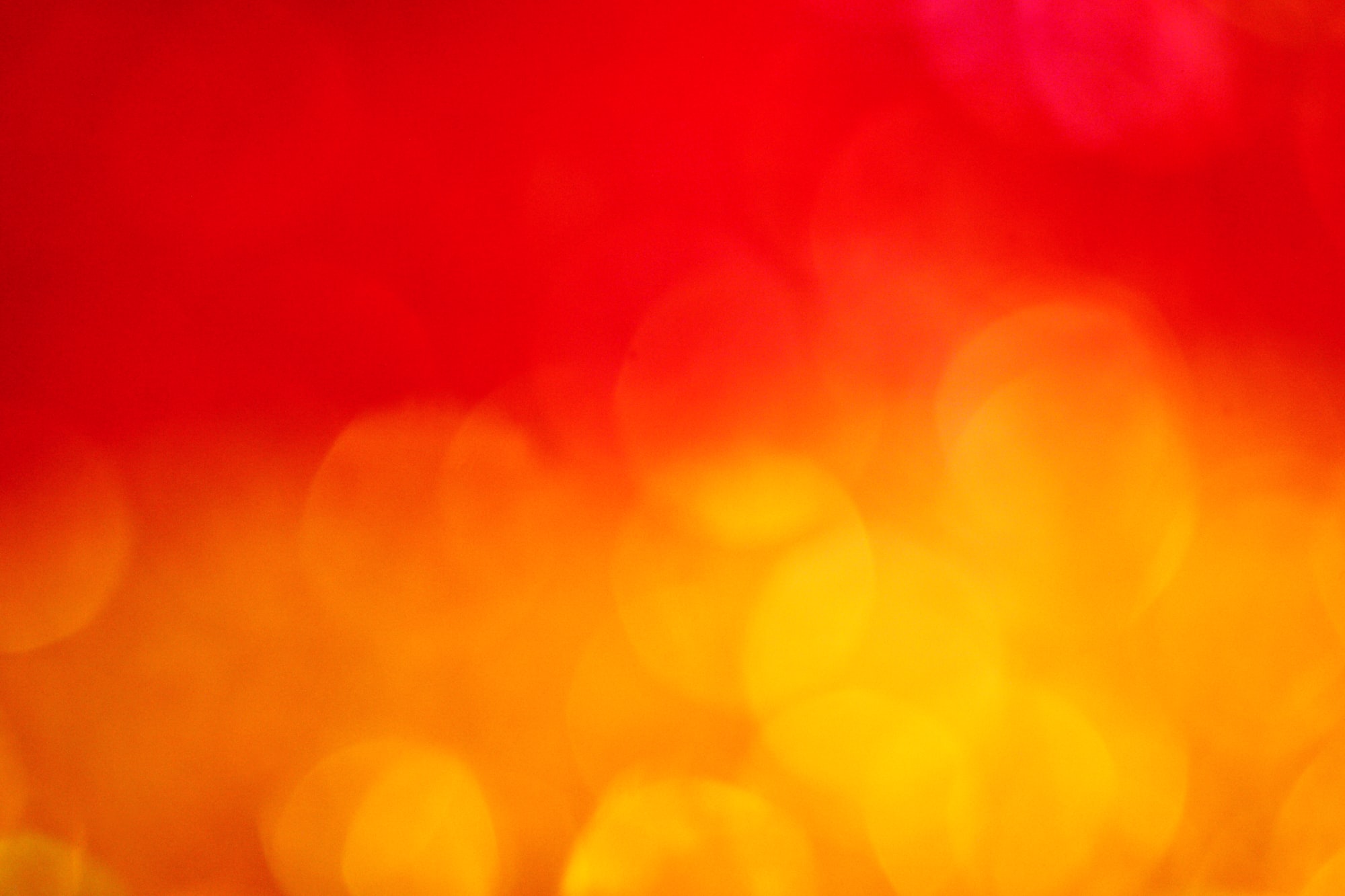 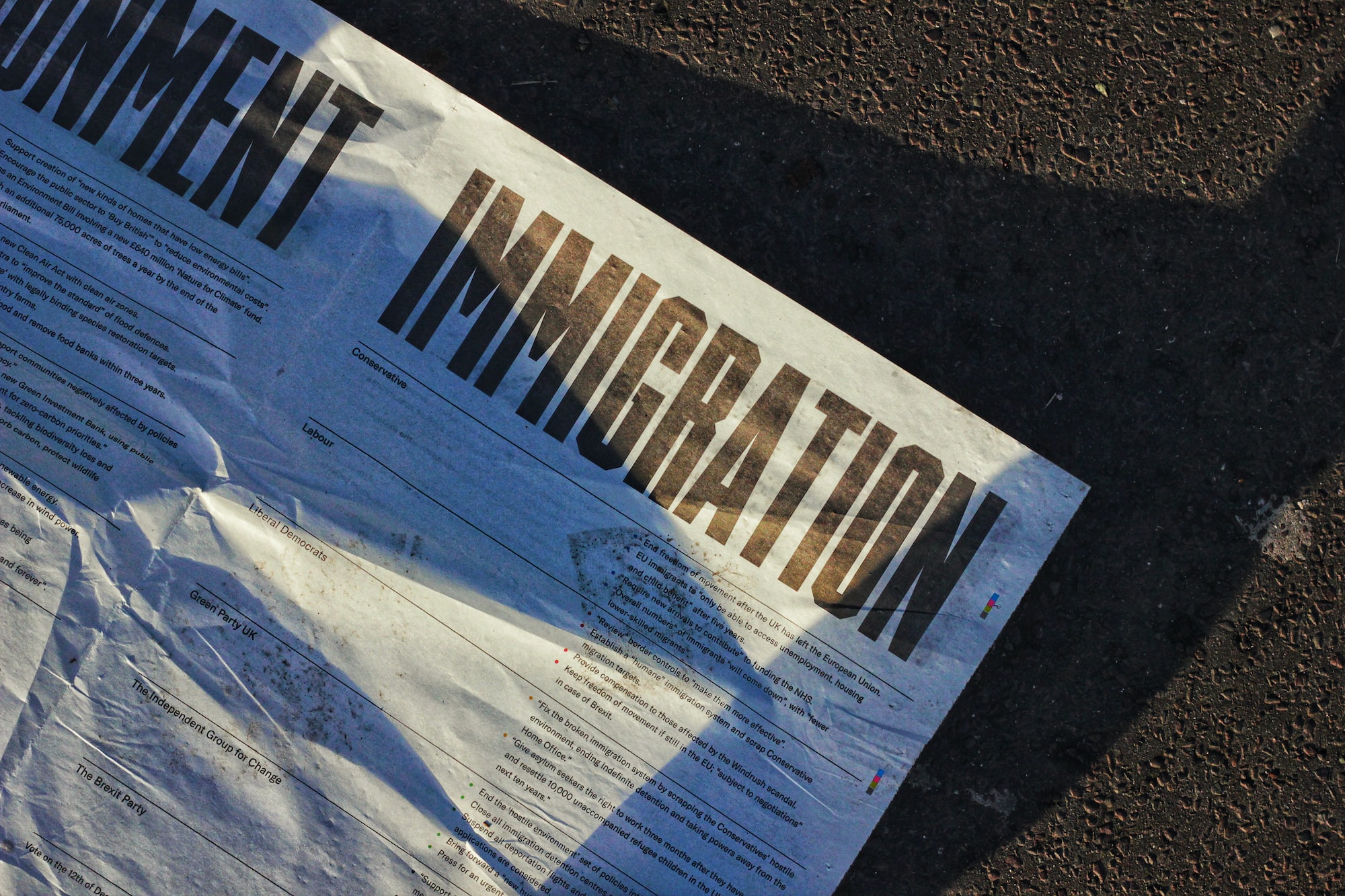