This piece of writing is inspired by the work of Dominique Vinck on ‘The Sociology of Scientific Work- The Fundamental Relationship between Science and Society’. The reason for writing this article is to understand the relationship of society with current environmental problems.

The field of sociology of science has become increasingly diversified, and so have its approaches. There is work on the correlation between science and other disciplines such as economics, philosophy, history, and mathematics, but sociology analysis with science needs to be understood.

Researchers like Auguste Comte, Karl Marx, have pointed that science is a social phenomenon linked with social organisation. The book is based on the work of sociologist Robert K. Merton (1910- 2003). He pointed out that science is a social cognitive, which differs from other beliefs. He characterised social problems that create emergency and technology that is necessary to deal with it. He added that with the invention in science, surgeries, treatments, people from the elite class or of certain religious followers became more inclined towards science as it enhanced social roles as formed the social recognition of science. Drawing on the line of Marx, he argued that with growth in capitalism, the development in science became conditioned with certain religious beliefs. The emphasis on religious and religious values created favourable conditions for the development of science by providing new roles to scientists. However, it is essential to understand that roles are defined by social, cultural and behavioural norms.

From this, a deduction is drawn on social roles in which society regulates the scientific activity, where the mechanism is to ensure to maintain the balance, but this enhanced inequality. In other words, the author tracked the emergence of science; it is becoming an autonomous body and linked with society. The situation has changed and continues to be. The changes are in the conception, discourse, perception, which changes into institutional organisations. The sociology of science provides an analysis of frameworks that can be used to understand the dynamics at work. The author suggests that power produced by the sociology of science varies depending on the institutions, organisations, and countries but keeps an eye on the diversity it is creating.

The book is to put a light that there is a reciprocity between economics and sociology for the development of science. The interdependence comes from the fact that individuals have different roles and interests, and based on this, they move to different institutional spheres, which make them not completely autonomous. The book is dense and provides deep knowledge on sociology and its relationship with science, with its branches withdrawing knowledge from different approaches. It gives a different view of how society is interlinked with industrial dynamics. 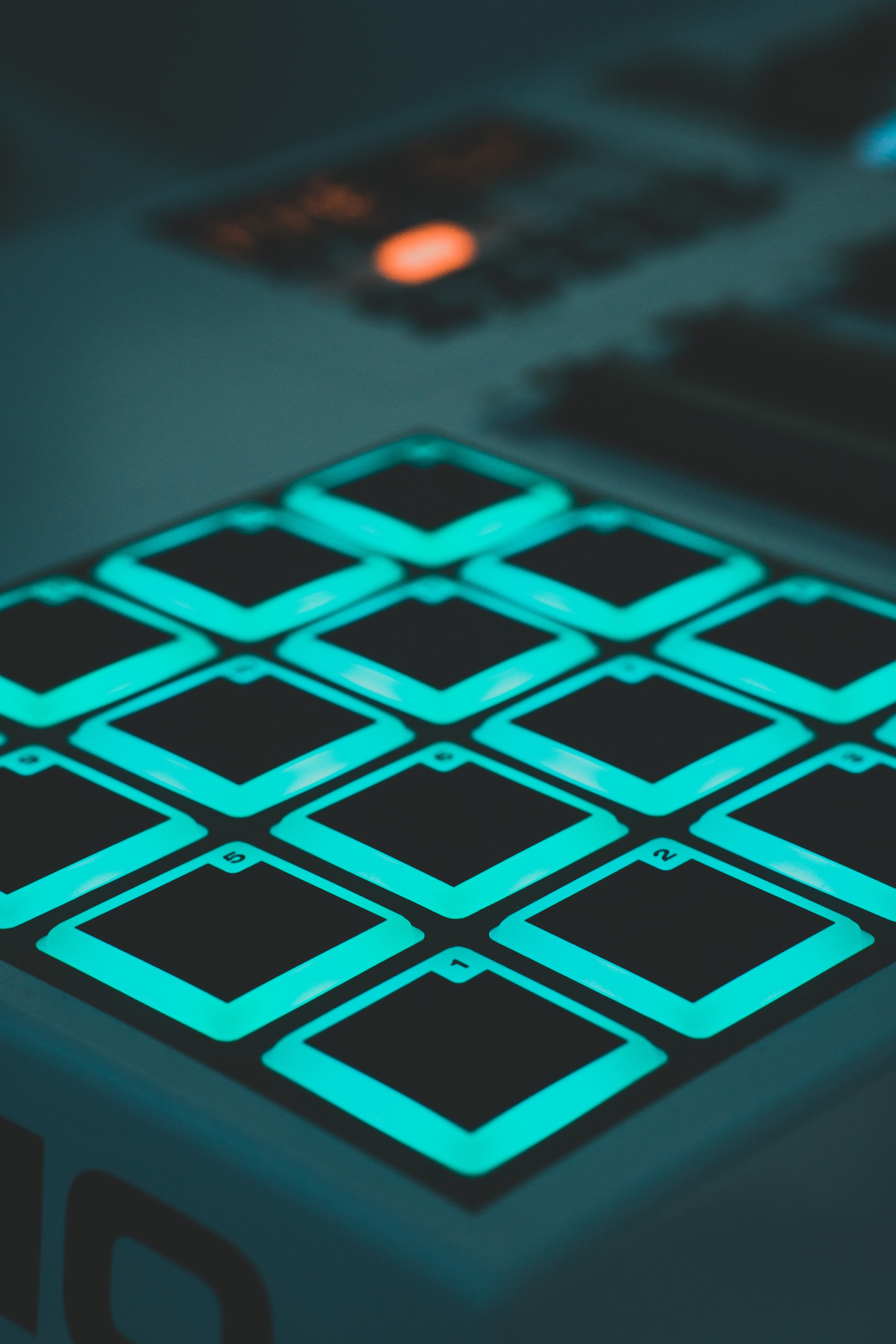 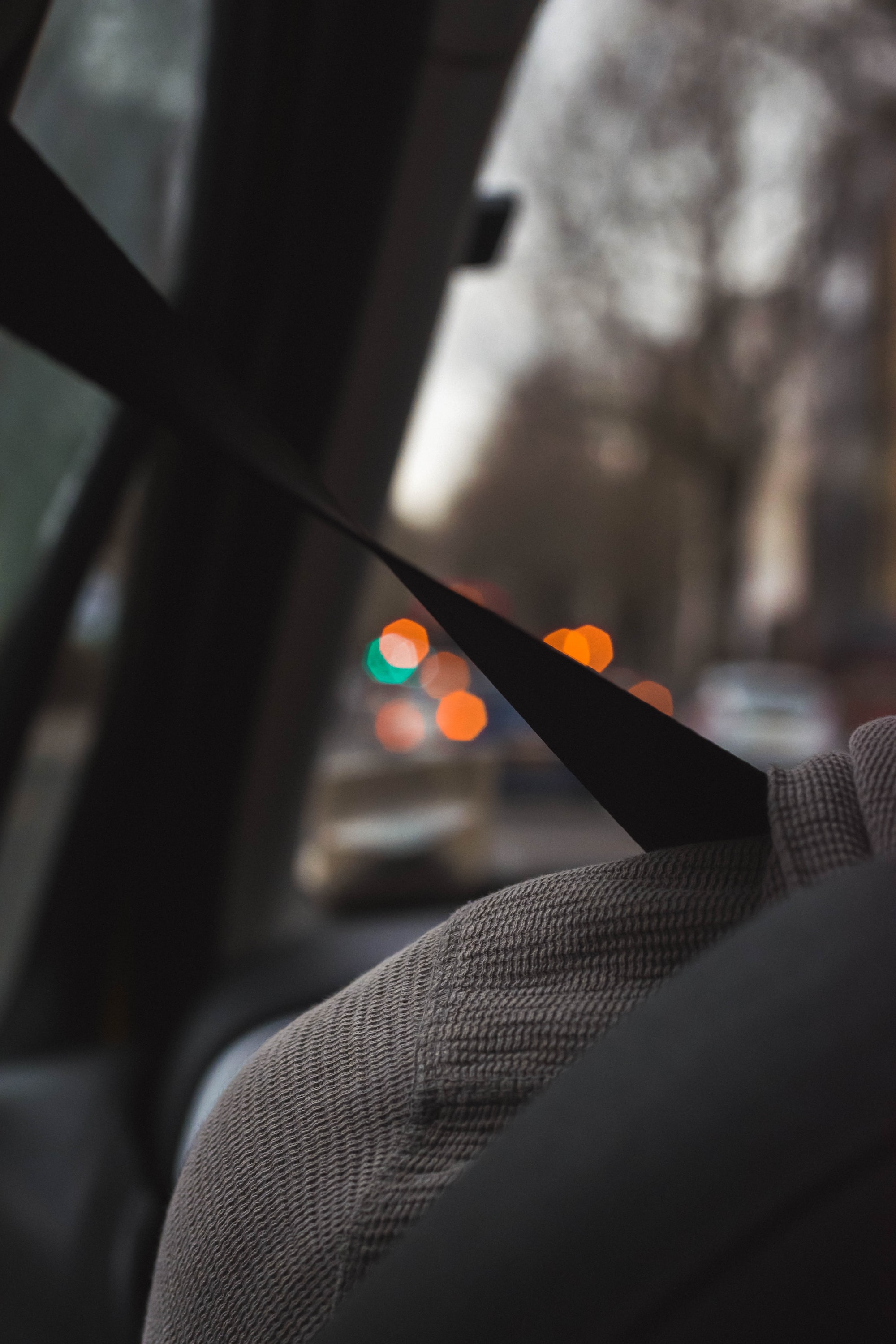