India is home to various languages. The most spoken language in India is Hindi, followed by Bengali. The figures indicate the population (2011 census) who speaks these languages. The other languages which are majorly spoken in India are Marathi, Telugu, Tamil, Gujarati, Urdu, Kannada, Odiya and Malayalam. There are 32 languages in India with more than 1 million speakers. There is a surprising second major language in linguistically dominated states which can be quite surprising, for example though Goa is linguistically a Konkani state the second biggest linguistic community is Marathi speaking. Similarly it is Bhili which is the second largest group in Gujarat after the eponymous Gujarati.

There is an amazing diversity of spoken, written languages, and dialects.

There is no doubt that there is a huge linguistic diversity in India. This is reflected in the way Indians speak with each other, and the many languages we often use interchangeably during the day. However, do we use the range of linguistic diversity in the start up and innovation space? The answer is not always easily apparent.

To visualise this let us look at the booming internet companies in India and let us look at the number of Indians on the internet, and the challenges of locating our languages on apps, websites, entertainment, and seek help through chatbots that are becoming ubiquitous just not diverse enough.

Delhi is the number one in terms of internet penetration, at a city level, Mumbai has the highest number of Internet users at an estimated 13 million followed by Delhi with 11.3 million. Bengaluru ranks third with an estimated 6.6 million users, while Kolkata (6.3 million) and Chennai (6 million) complete the top 5 cities by the number of users.

The most number of internet users are in Hindi (38%) language followed by the Tamil Language (20%) and Marathi (9%).

There are many startups in India which are focusing on local languages.. Bengaluru-based Reverie and Liv.AI, for instance, are two such startups that also focus on delivering regional-language solutions through voice. Liv.Ai is an AI startup with a platform to convert speech to text in 10 Indian languages—Hindi, Bengali, Punjabi, Marathi, Gujarati, Kannada, Tamil, Telugu and Malayalam.

Axis Bank has deployed a multi-lingual voice bot named AXAA, which can handle large volumes of customer queries and requests daily and can be enhanced to support over 10 Indian languages with over 160 dialects.

Hindi, Marathi, Gujarati, Tamil, and Bengali were the most popular among the 12 languages available on the Indus App Bazaar and accounted for most new app downloads.
Home-grown online gaming platform WinZO, which is available in 10 Indian languages, also saw a 3-time increase in new users coming from Hindi-speaking states such as UP, Bihar, MP, Rajasthan, and Chhattisgarh.

However there is a huge opportunity to be explored in the linguistic diversity of India and startups, and existing companies can leverage it for creating a vibrant economic opportunity for entrepreneurship.


The problem of increasing air pollution, climate change, and human health in India 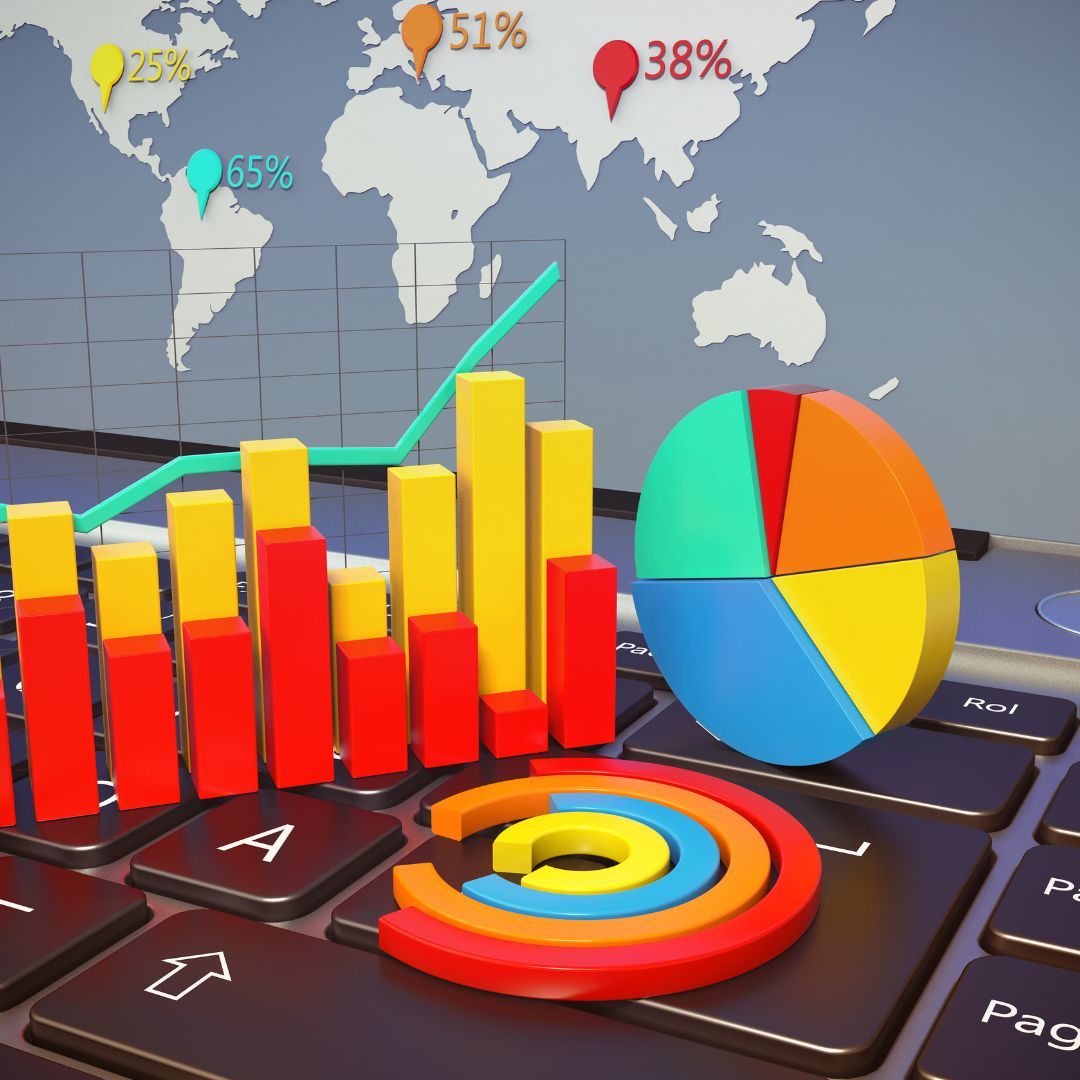 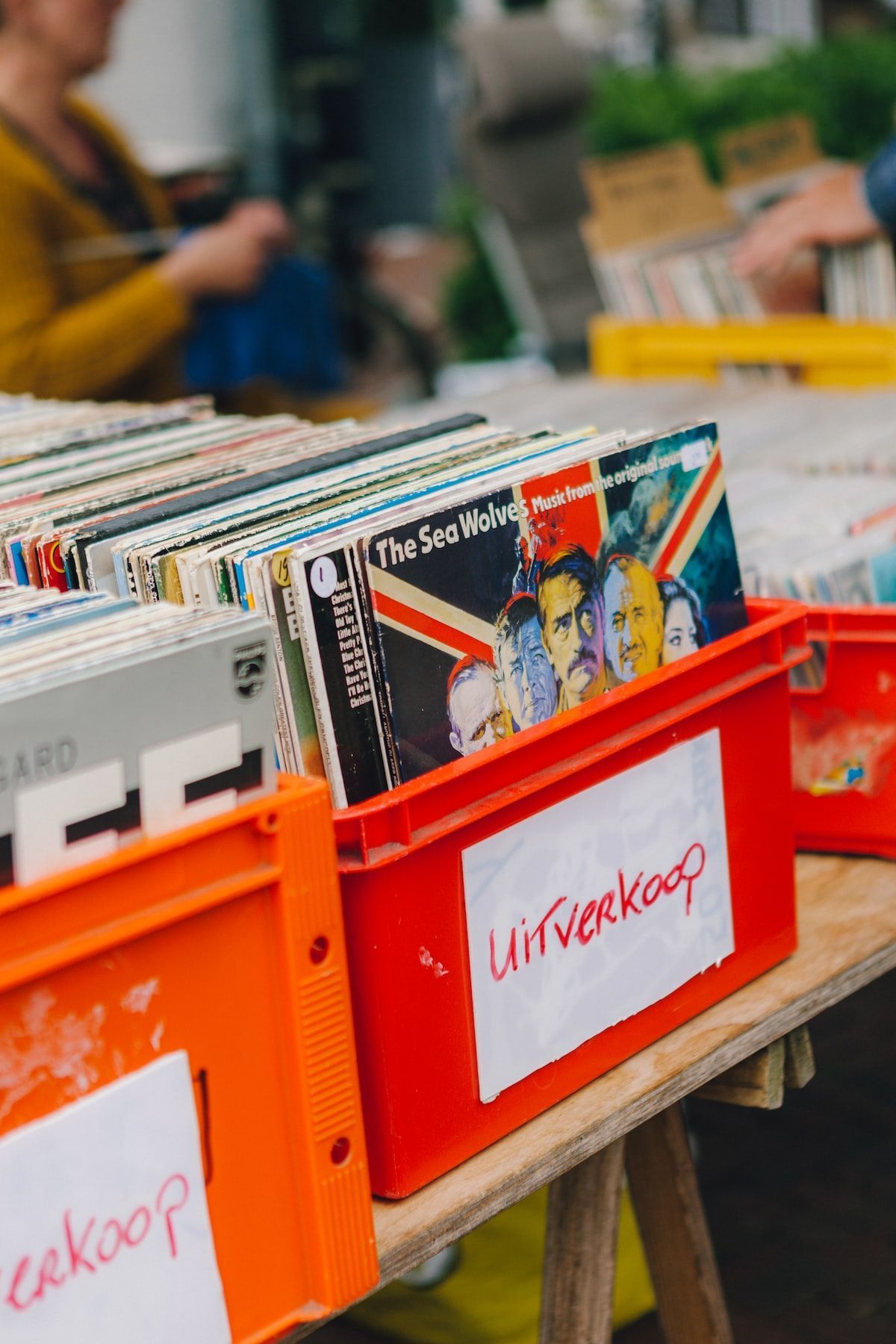 The Mind & Market of Counterfeit Goods