The growing need for Rescue Archaeology in changing times

While there are a lot of efforts being made to conserve a lot of intangible cultures and heritage, there are n number of Monuments in and around Delhi that need to be given special focus or else they might cease to exist.

In the fast developing world, the need to preserve our culture and heritage becomes even more essential. It becomes important that while developing our surroundings and ourselves, we must not forget where we come from. While there are a lot of efforts being made to conserve a lot of intangible cultures and heritage, there are n number of Monuments in and around Delhi that need to be given special focus or else they might cease to exist. Prabha Chopra (1970) and Upinder Singh (2006) describe Delhi as a land of cultural amalgamation and see it as a major landmark on the map of the Indian subcontinent since ancient times. Numerous dynasties have come and gone throughout its history, bringing in a wide variety of architectural styles in the process. Many of the monuments, however, have not endured the consequences of time. Either people destroyed them via encroachment or urban growth, or natural processes like rain, dust, etc. ruined them. It is in such scenarios that the concept of rescue archaeology becomes important. As per N. Johansson and L.G. Johansson, the term "rescue archaeology" can be used to describe any form of excavation that takes place within a legal framework. Despite having its roots in Britain, the term can be used anywhere in the world because it refers to a specific branch of archaeology that is carried out with the aim of protecting sites that are in danger of being destroyed as a result of physical development such as roads, buildings, infrastructure, etc. The list of Delhi monuments under peril is fairly large. From the Tomb of Razia Sultan to the tombs of Panj Burja Zamarudpur and Tughlaq's Satpula bridge, numerous sites are threatened by encroachment and are on the verge of ruin. These sites are in poor condition, and the surrounding populace is unaware of their significance.

Near Turkman Gate in Chandni Chowk, lies Razia Sultan's tomb, unassuming, uncared for, and unadorned. Razia Sultan is not well-represented in history despite being a pioneer for women. Together with her sister Sajia, she lies in a cemetery now in a public courtyard near Mohalla Bulbuli Khana. The tomb has four walls without roofs and is quite plain-looking. In the middle of the enclosure are two tombs. The tomb has evidently been ravaged by time as it is covered with dirt and debris. A corner that protrudes in and a few air conditioner ducts that project here and there are examples of encroachments that have been made over time. Although there are prayers carried out by locals, the neighbourhood as a whole is in need of a lot of attention and is in poor condition.

Five graves from the time of Sikander Lodi make up the Panj Burja Zamarudpur. According to Rana Safavi, at this time, a Jagir was handed to an Afghan nobleman by the name of Zamarud Khan in Kanchan Sarai; as a result, the region came to be known as Zamarudpur. Consequently, his family was buried in those graves. One can see the main tomb stand in its entirety when the modest urban settlement of Zamarudpur joins the upscale Greater Kailash (GK-1). Due to the violation of the construction standards and rules outlined in the Delhi Municipal Act, the tomb is surrounded by other buildings, rendering the entire region urbanistically disorganised. Out of the 5, the other two tombs are in worse shape. The tombs are occupied illegally by residents who use them as a location to store items, dispose off the trash, or shelter animals.

Another landmark under threat from encroachment is the Satpula bridge, which is located directly on the main road and close to the upscale neighbourhoods of Saket and Malviya Nagar. The building was seemingly a component of Jahanpanah city's wall during the Tughlaq dynasty. Being a water catchment region, it was a significant building. However, the site is currently in a very bad state. Although it is better than the other monuments mentioned above, the monument is home to many homeless individuals who utilise it as a shelter. While many people hang their clothing, some utilise it to participate in drinking or drug-related behaviours. Human faeces and a strong odour of urine may be found in the vicinity. The bottom part of the monument is entirely inaccessible, while the upper half is in terrible condition. The list of such monuments doesn't end here. As per the records, as of now 13 small monuments have gone “missing”. In Delhi, missing monuments and encroachments have long been a problem. If sufficient care is not given, it is just a matter of time before only the most iconic monuments in Delhi remain, while many smaller ones are lost due to encroachment and unlawful exploitation. Even though ASI standards specify that no construction activity is authorised within a 100-meter radius of a protected monument and that authorization from ASI is necessary for any work taking place within 300 metres of it, these restrictions are not usually followed. As a result, proper implementation of these guidelines is required in order for them to later be applied to many smaller and unidentified monuments. It is not only vital for the upper bodies to investigate the situation, but it is also the responsibility of every individual to be aware of and educate others around them about such issues. One needs to have a scientific temperament and look at these structures as treasures of the past. Today, several organisations, such as INTACH, are attempting to map these sites and bring them to light; however, the work will not be effective unless and until the higher bodies participate and employ rescue archaeology and conservation while raising awareness about the issue. 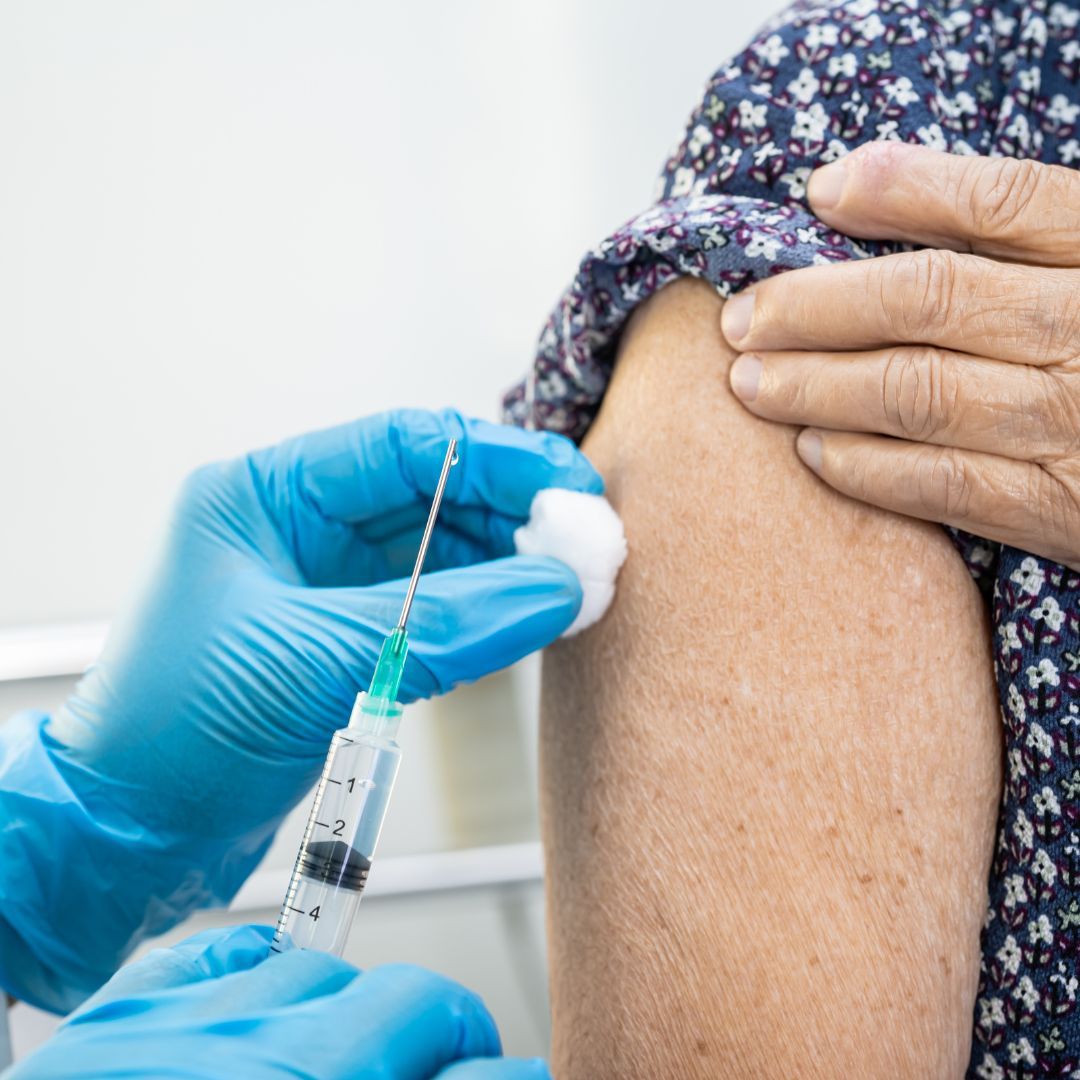