SEXTORTION- The Rising Crime in India

Alert !! If you find a super friendly woman on any social platform such as Instagram or Facebook or Twitter, be aware, as she can be a member of a gang targeting people into explicit sexual situations with the motive of extorting money for not exposing them on public platforms. Lately, this crime is seen increasing in small towns of India, like Mewat, Bharatpur, Alwar (towns in Haryana and Rajasthan). It’s amazing to see that school-dropouts teenagers, despite being uneducated are the cunning masterminds running these extortion rackets earning millions. Police officers, politicians, businessmen, doctors, al have become prey to these extortion rackets.

Sexual exploitation is done in several forms and sextortion is one form that is seen evolving rapidly into the grey area of Indian law statutes. The offense ‘sextortion’ is not explicitly defined under any law. Etymologically, sextortion is a combination of two words- Sex and extortion, which is a form of sexual abuse. Social media platforms are used to commit this malicious crime, whereby the cyber criminals threaten to distribute private, sensitive, and sexual material of the victim on denial of any favour or monetary benefits.

Sextortion is not limited to any gender or any specific age group. Though youth is seen largely engaged at social media platforms, interestingly it’s been observed that sextortion is relatively more affluent with men aged 45 to 60 years, due to the use of chatting and dating apps.

This crime takes place where the perpetrators make fake profiles of attractive women, making them look as realistic as possible, like having a long chronology profile, regular uploading of attractive pictures on several social media platforms. Friend requests are then sent from these accounts to identified targets with the objective of forming tight relations. Once the confidence is gained, the scammers entice and induce the victims to indulge in providing inappropriate and personal photos or videos with sexual content. Such videos or photos are then used for the purpose of extortion and trauma to the victim.

The risk of publishing and exposing the sexual content, makes the victim live at the mercy of the perpetrator. The extortion cycle is never-ending and continues to tarnish the reputation of the victims. This mental harassment leads to severe depression. Due to embarrassment and feelings of humiliation, victims feel lonely and isolated and engage in self-harming activities, such as committing suicide.

By increasing awareness and being more diligent, it is not that difficult to identify the wrongdoer and prevent them from being their prey. Sextortion can be stopped, if it is spotted even before it starts, by not following any text which involves any sort of sexual conversation. It’s highly recommended not to perform any sexually coloured act before the cameras which might have the probability to be recorded, and avoid sharing such content to anyone through any online mode. Social accounts should have strong passwords and in the case of multiple accounts on different platforms, different password for every account is highly recommended.

In case one is a victim of sextortion, he/she should be vocal about the situation to the people they trust and confined. Instead of feeling embarrassed and ashamed, register an FIR as early as possible and do not comply with any demands made by the offenders. 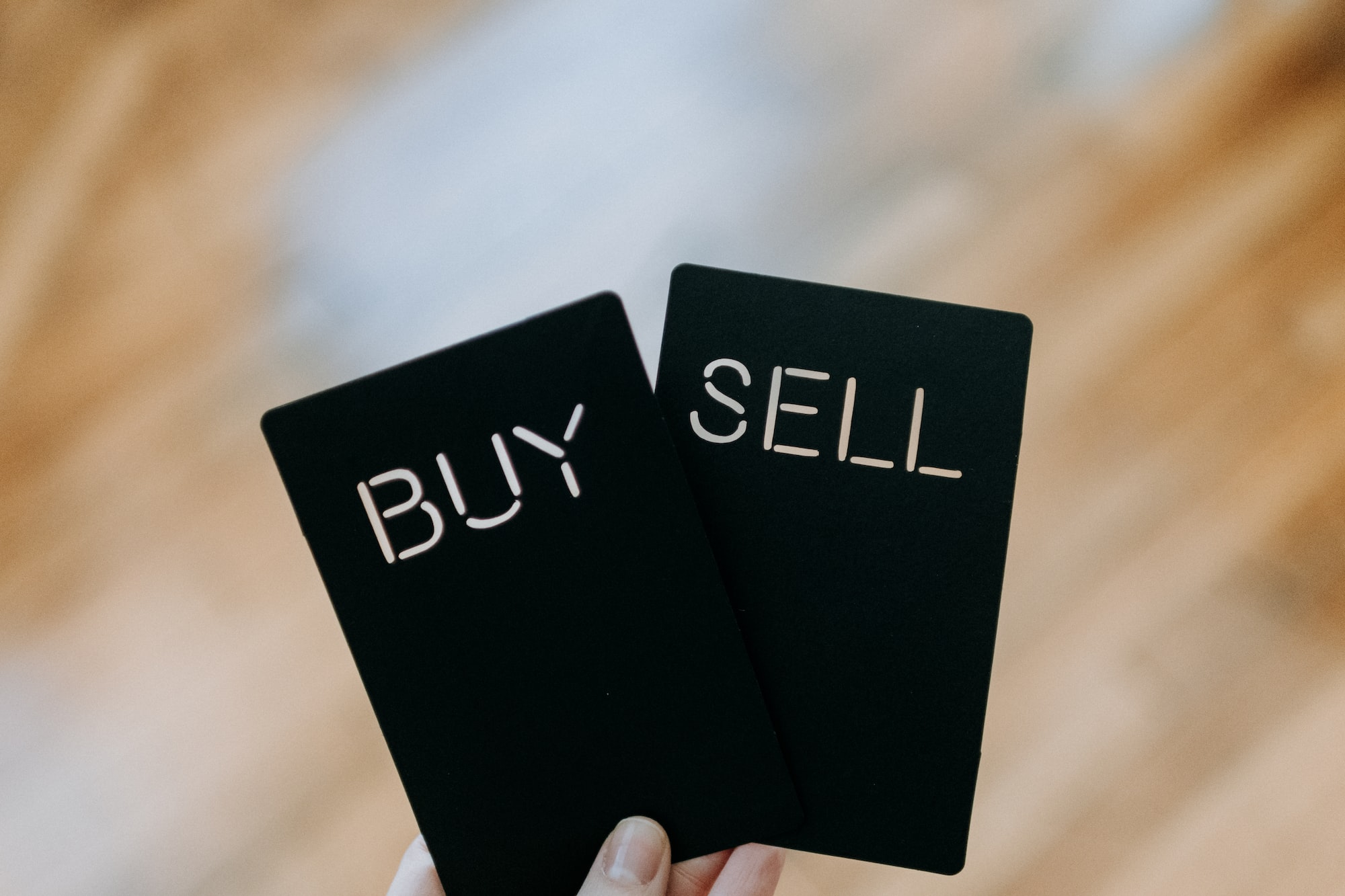 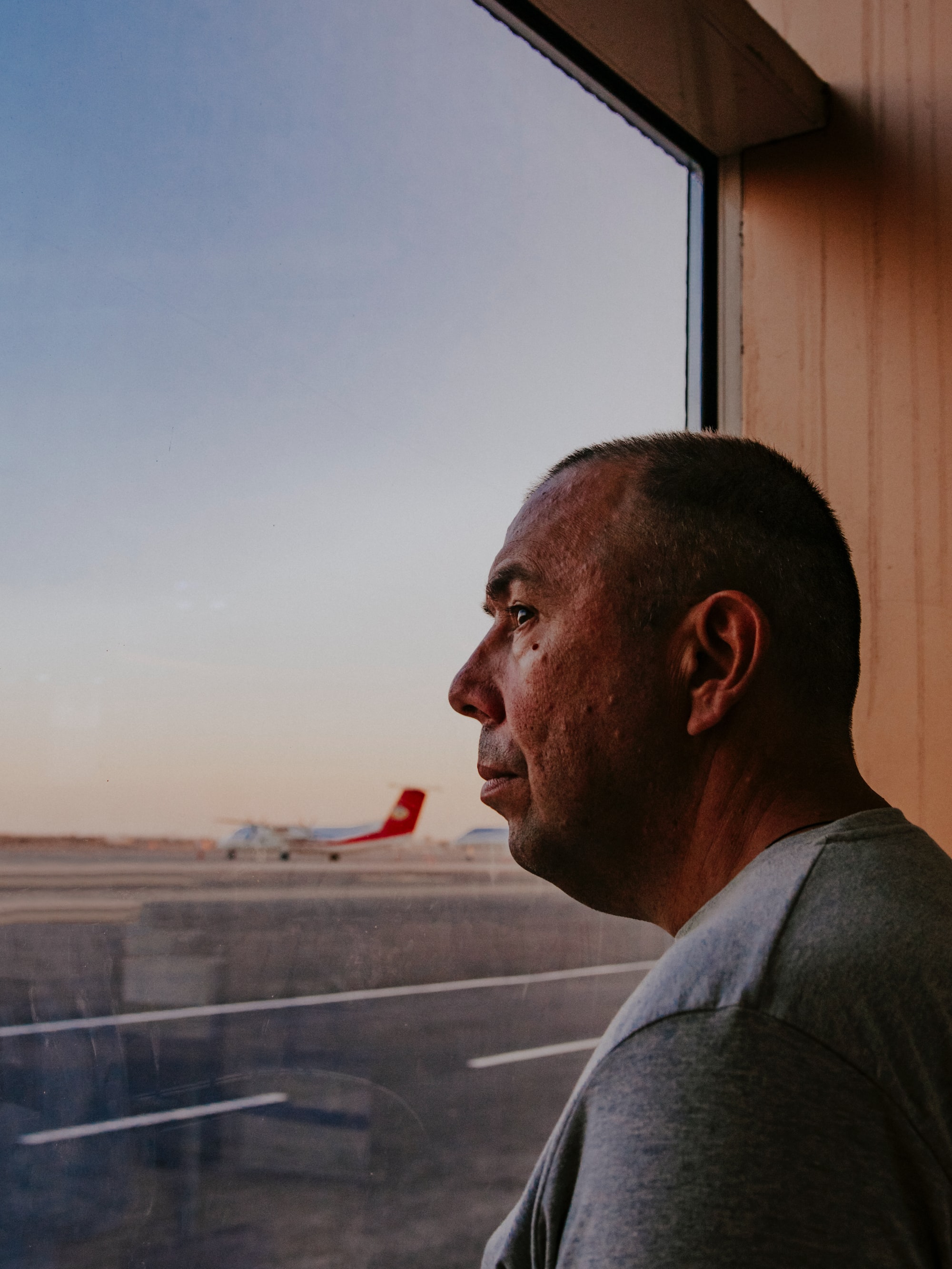