Climate change and its effects on agriculture and agricultural livelihoods have been identified as one of the most significant barriers to long-term development. Climate change has a variety of effects on agriculture, including decreased agricultural output, changes in water availability, soil erosion, the spread of pests and diseases, and, most crucially, the socio-economic stability of farm communities. Given its geo-ecological fragility, as seen by low and irregular rainfall patterns, poor soil fertility, and intrinsic socio-economic instabilities, the semi-arid region of India is particularly vulnerable to climate change.

Although climate change has negative consequences for agriculture and food security, these consequences can be mitigated by applying adaptation methods. Understanding farmers' perspectives on climate change and adaptation is critical for developing effective and well-informed solutions to address the resulting vulnerability. Farmers' perceptions of changing climatic conditions, their implications, adaptation measures, and barriers to adaptation reveal that farmers noticed a shift in rainfall distribution, a rise in temperature, and an increase in the frequency of heat waves. Droughts have struck the region. Degradation of common property resources, uncertainty in agriculture yields, and increased soil erosion are also factors. Salinity, farm unemployment, and a drop in consumption are some of the non-climatic effects that have been identified.

Farmers' ability to undertake adaptation is hampered by a number of issues. These issues include those in the technological, economic, informational, institutional, and social arenas, all of which contribute to a lack of coping capacity. Farmers' perceptions of barriers must be assessed in order to determine the relative relevance of the elements influencing their adaptation decisions.

Majority of farmers uniformly believe that lack of access to institutional credit and insecure and poorly defined property rights are the biggest deterrents to adaptation.  Farmers also cite lack of appropriate infrastructure as a major barrier to adaptation, including insufficient transportation facilities, insufficient storage houses for food grains and a lack of pucca/all-weather roads.  A substantial section of farmers feel that higher expense of adjusting farm operations hinders their ability to make appropriate agricultural adaptations to changing climatic circumstances. Farmers' perceptions of climate change and its related hazards, on the other hand, are a vital prerequisite for building appropriate adaptations that can shape farmers' preparedness for climatically produced risks. It's worth noting that misunderstandings regarding climate change and its hazards might lead to insufficient adaptation, which can worsen agricultural vulnerability by increasing exposure to livelihood shocks.

This article seeks to elicit grassroots perspectives on climate impacts, adaptation methods used to cope with climate change, and hurdles to effective adaptation in the semi-arid region of India. 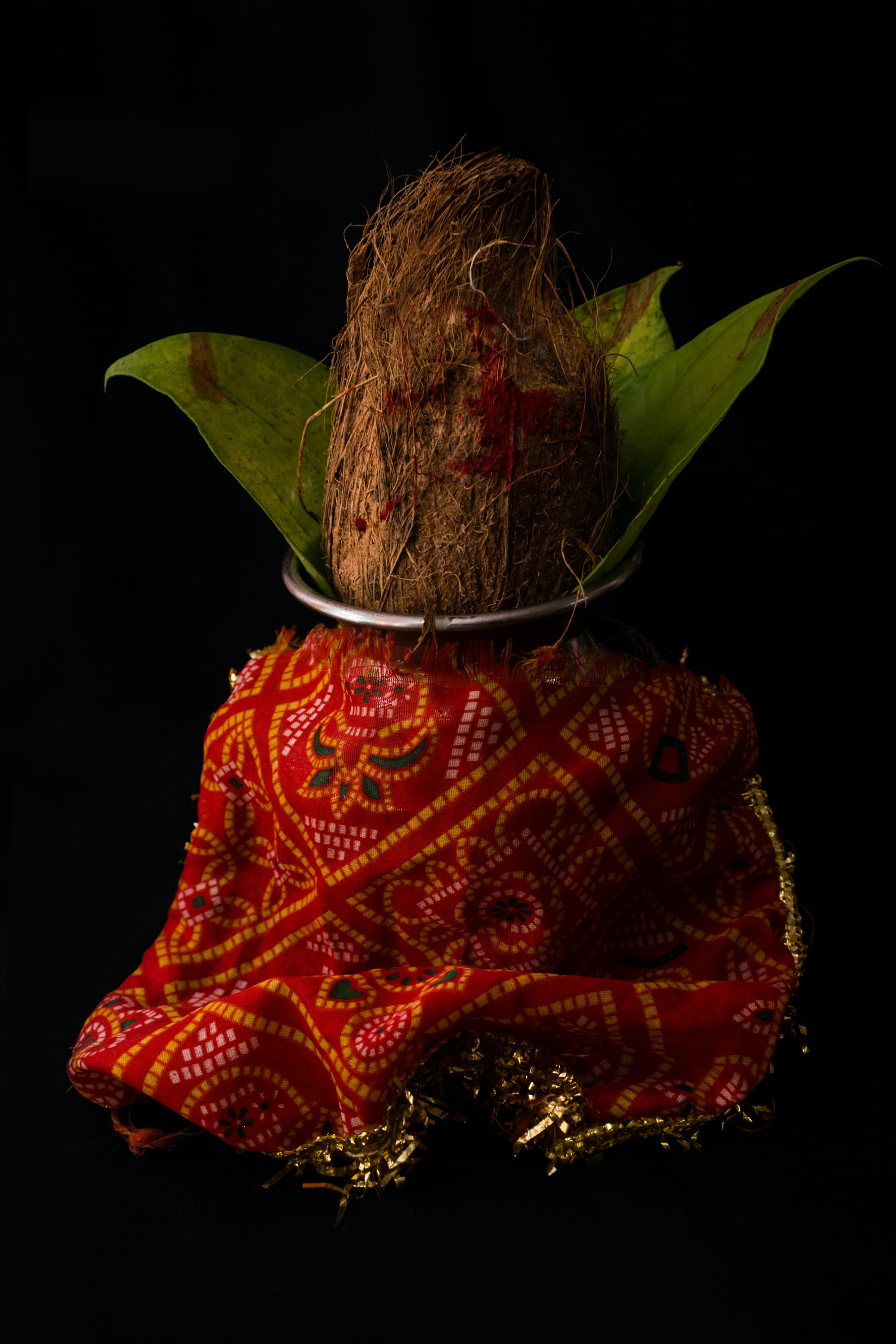