This case provides an exciting example of how the boundaries of trademark protection are often tested by claimants seeking to enforce their rights concerning trademark infringement.

Hamdard National Foundation, the manufacturer of popular drink "Rooh Afza" sharbat, filed an infringement suit against Sadar Laboratories, manufacturer of "Dil Afza" sharbat, on the ground of infringement of trademark, disparagement, damage to reputation, dilution, tarnishment of brand equity. Hamdard alleged Sadar Labs had infringed their mark Rooh Afza and was passing off its products as those of the plaintiffs by using the mark Dil Afza having similar meanings (the word 'Rooh' and 'Dil' having similar meanings). The plaintiff also claimed that they have been using this mark for more than a decade and had registered their mark in the year 1942. While the defendant launched Dil Afza in 2020 with a mark and design similar to that of the plaintiffs.

On the other hand, the defendant argued that they had filed for the registration of the mark Dil Afza in the year 2018, which they have been using since 1949. Defendant also argued that, since both the marks are registered, Section 29 of the Trademarks Act doesn't apply. It was also contended that Dil Afza had been in use since 1949, and the reputation of the defendants is built upon the same. Also, the defendant argued that the plaintiff did not hold separate registrations for 'Rooh' and 'Afza,' and thus, the plaintiffs cannot claim a monopoly over the mark Afza.

In a rejoinder, the plaintiff also claimed that Sadar Labs had not provided any evidence to establish that their mark had been used since 1949, which makes the registration of the mark invalid.

While rejecting the plaintiff's plea, Delhi High Court stated that both Rooh Afza and Dil Afza are registered marks, and thus the exclusive right to use couldn't be enforced against each other. Also, the marks of the plaintiffs and the defendant are not identical. The judgment holds that there cannot be confusion being created on account of the meaning of the two words. Delhi HC passed an interlocutory order under Section 124(5), dismissing the plaintiff's application, holding that the two marks were not identical. Also, the plaintiff couldn't establish their claim of exclusive use of the term Afza.

Interestingly, the plaintiff sought an injunction contending that the words Dil and Rooh both translate to "deep emotion," and the addition of the word Afza would lead to customer confusion. Even if the suffix is similar, the marks are dissimilar not to cause confusion amongst the consumers. Trademark protection aims to make sure that the competitors don't profit unfairly and use someone else's goodwill. And, the protection doesn't extend to safeguarding the mark's meaning.

It is not common for brands to use prefixes and suffixes to standard terms to create unique names. However, a mark should be different from all the existing marks that use the same prefix or suffix to avoid infringement. The mark Dil Afza is different from Rooh Afza, and also the fact that Hamdard did not have any trademark claim over the term Afza.

Hamdard's petition seems to align with its previous claims of infringements wherein they have tested the boundaries of trademark law protection, such as when Hamdard filed a case against Karan Johar for making objectionable references to Rooh Afza in one of his movies. 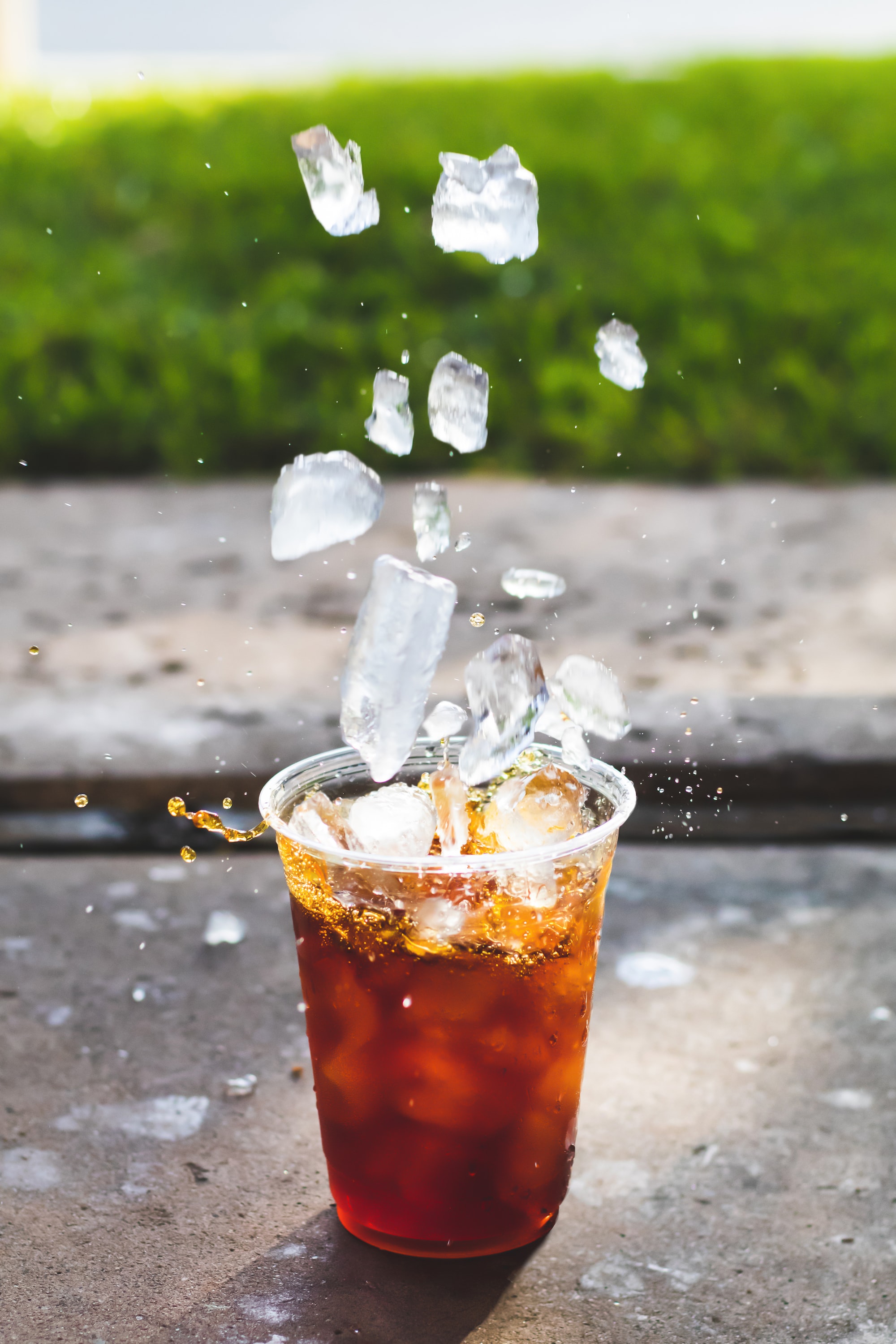 
How safe are our healthcare facilities? 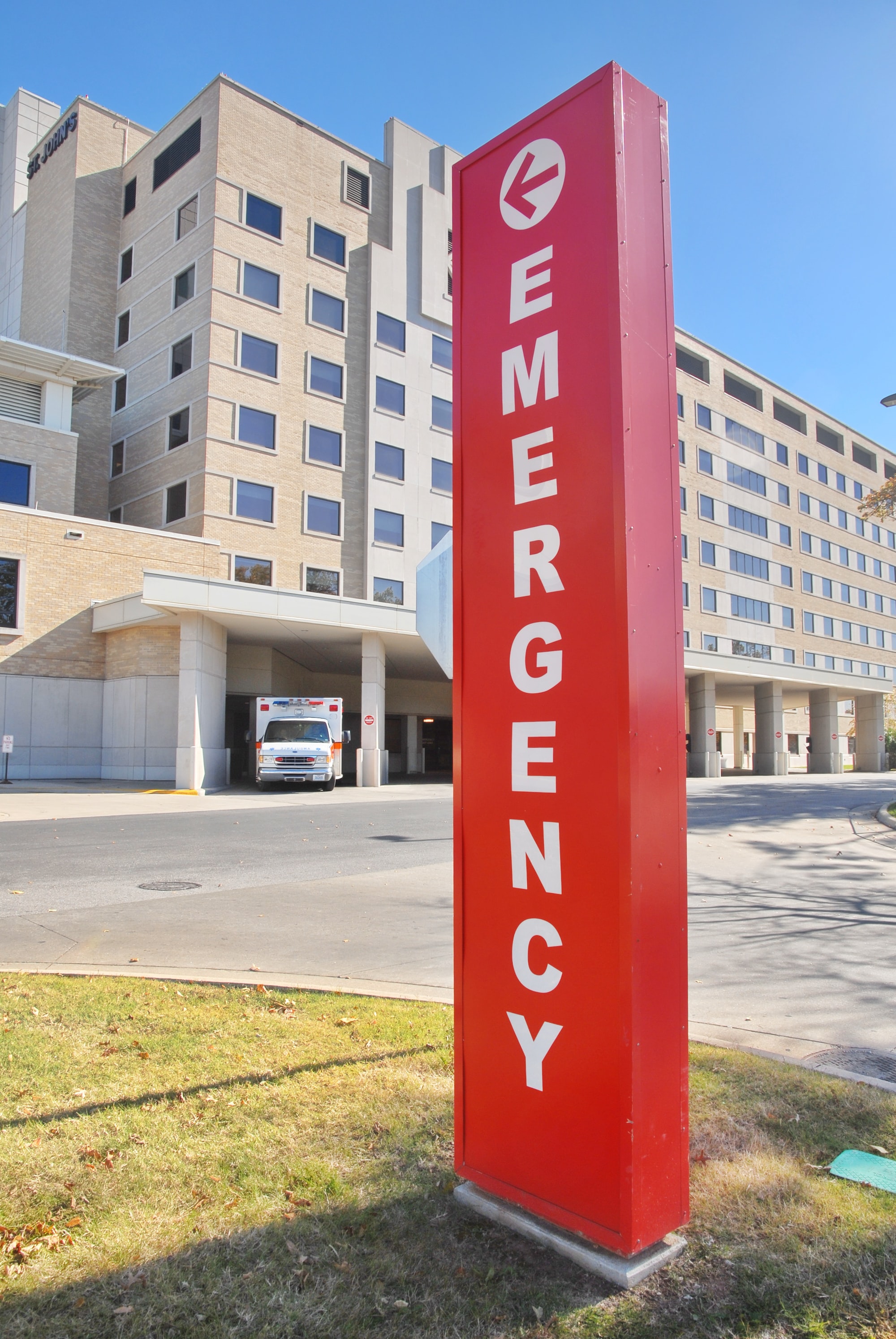