The abstract is on ‘Renewable Energy in India economics and Market Dynamics’, written by Pramod Deo, Sushanta K. Chatterjee and Srikant Modak, published in 2021 by Sage publications. This book lucidly looks at the rationale behind the government policies to make renewable energy commercialised for the country. Then the book styles a comparison between Indian and International experiences of trying various approaches in promoting the commercial use of solar energy. The reason for reading this book is that it provides a different perspective from other books on renewable energy and their economies. The book acquiescently discusses the issue faced in commercialising renewable energy and pose a solution for it. Prudently, it tries to answer the problem raised by the cost of renewable energy. In short, the argument in the book is revolving itself around the pricing mechanism, the evolving market of renewable energies, its regulation and its adaptation.

The book itself is written jointly by the former chairman of the Central Electricity Regulatory Commission, an expert in infrastructure economics. This book is not only meant for those who want to start a renewable energy plant or to invest in it. But it is for those who understand the importance of energy conservation, environmental effect and most importantly, the need for renewable energy in our lives.

The need for energy self-sufficiency was identified as the primary driver for the production of renewable energy in the country, with the problem related to two oil shocks in the 1970’s. The sudden hike in prices, irregularity in supplies, difficulties in payments positioned India to make an immediate shift from non-renewable to a renewable source of energy. The Department of Non-conventional Energy Sources (DNES) was re-christened as the Ministry of New and Renewable Energy in 2006. On the policy front, Regulatory Commission has been taking steps to promote the use of renewable energy in India.

The book very intelligently distinguishes between policymaking and policy implementation. It points out that political conflict creates a gap between a vision and a reality. It is more of a norm than an exception in the component of the economy. It can be said that social and political desires outweigh the economic necessity. The book covers these three sections of the structural-functional approach. By bringing professional, academic and political thought, the authors have tried to make the reader understand what the future looks like with the economies of renewable. For market mechanism, before venturing into a practical approach, the authors try to analyse the backdrop in the pre-existing theories. The idea will help professional and regulatory authorities to fill the gap through the understanding of this book.

As a reader, the book is a blend of varied theories and rich literature that allows peeping inside the more extensive understanding for the commercialisation of renewable energy. To provide India with an unlimited energy supply, there is a requirement for markets to appreciate the use of a renewable energy source for the development of India and the world. 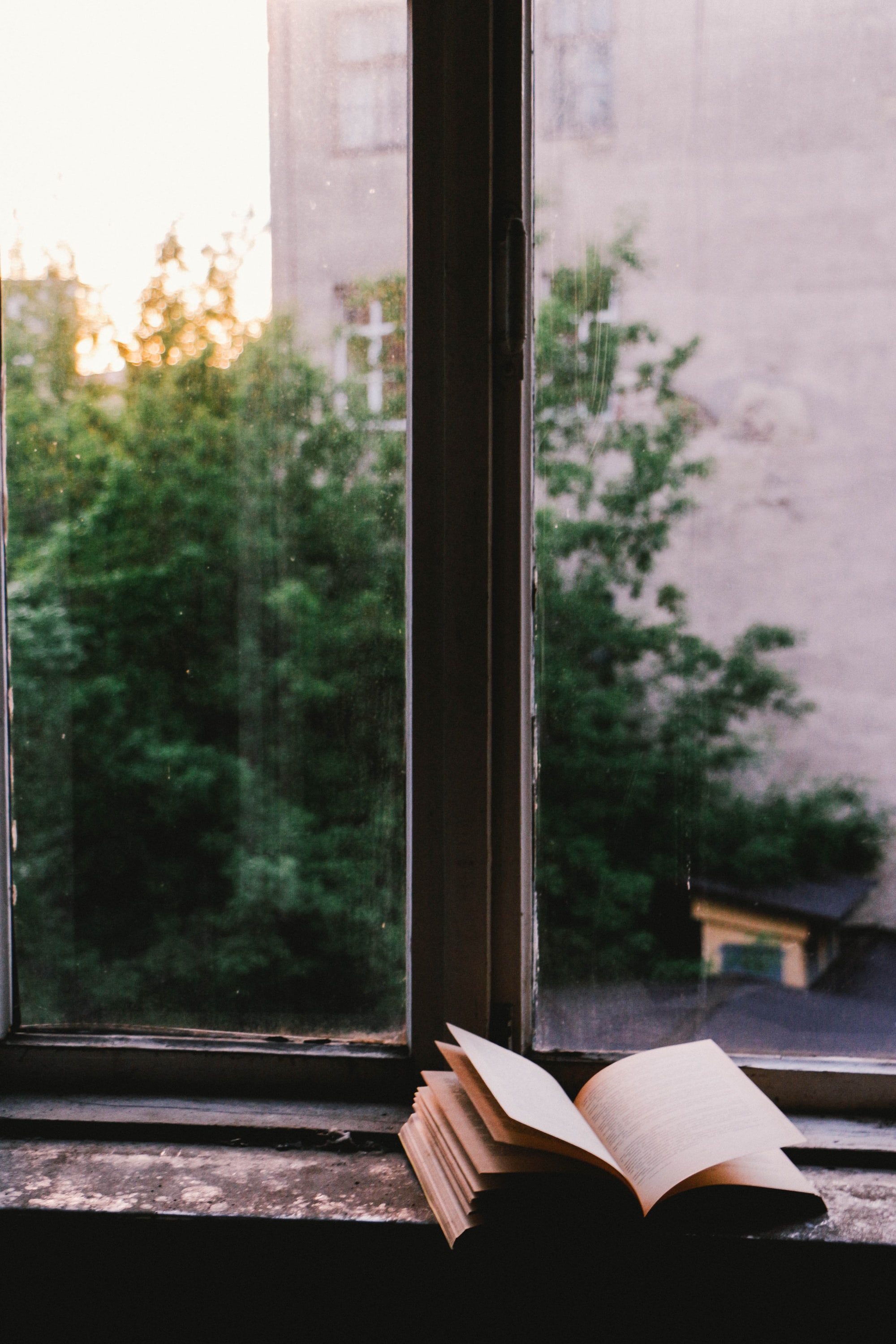 
Noise: A Flaw in Human Judgement


Gang Leader for a Day: A Rogue Sociologist Takes to The Streets by Sudhir Venkatesh 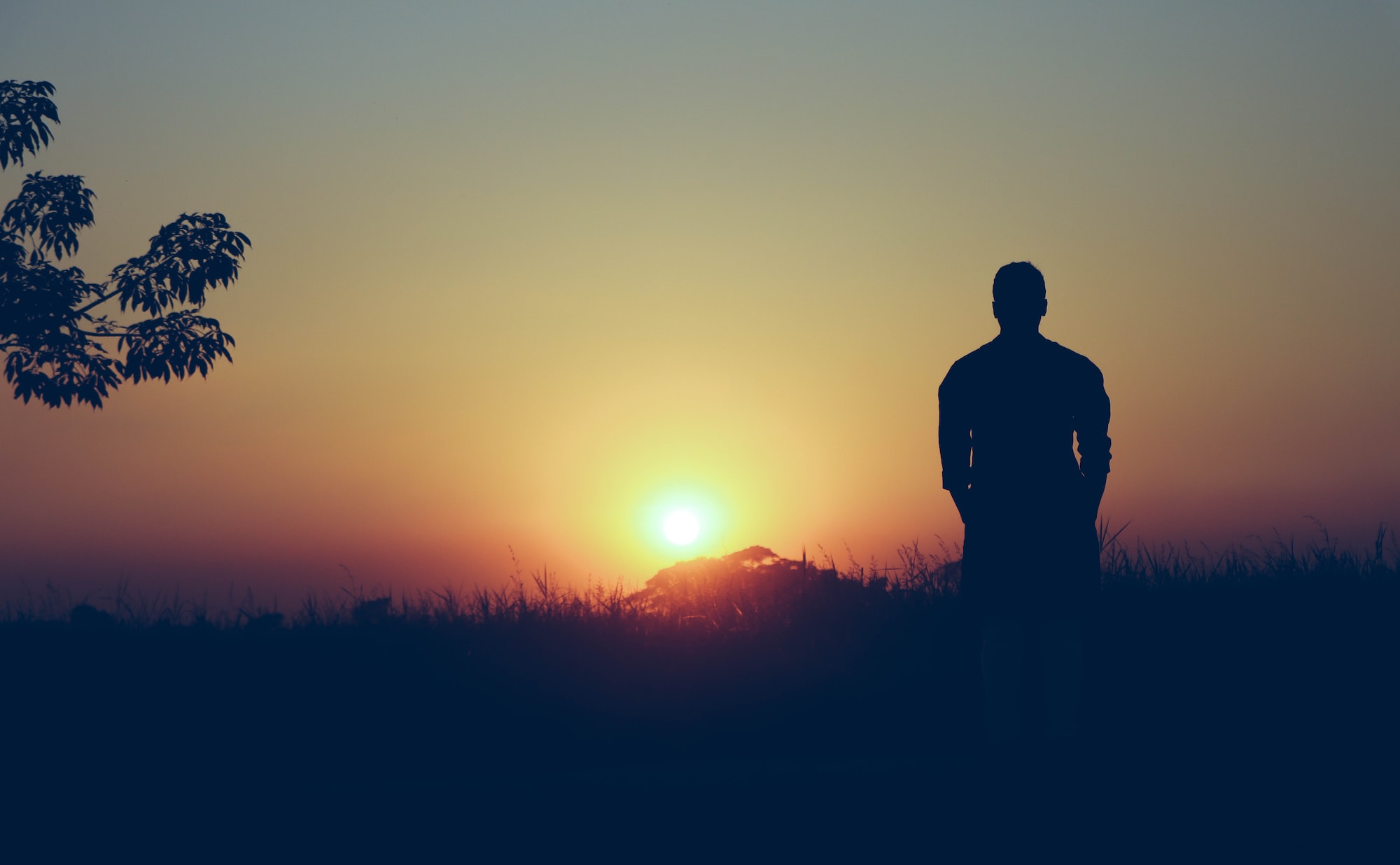