Over the next three weeks at IP Wave we will be looking at the economics of regulation from the perspective of three economists working in the United Kingdom, India, and the United States.

Tech Firms face more regulation after moves to stop 'killer' acquisitions - but innovation could also be under threat.

The representatives of Indian technology firms met the Parliamentary Pane on Finance towards the end of July. Over the next three weeks at IP Wave we will be looking at the economics of regulation from the perspective of three economists working in the United Kingdom, India, and the United States.

One way to eliminate the competition in business is simply to buy them out and shut them down. And that means less choice for consumers and sometimes the loss of innovative and, in the case of the pharmaceutical industry, even life-saving products. But such so-called killer acquisitions are likely to face greater scrutiny in the US and EU following a recent expansion of competition regulators’ powers. A July 2022 decision by the European Court of Justice has expanded the European Commission’s ability to investigate a wider range of mergers and acquisitions (M&A). And last year, the US Federal Trade Commission (FTC) also changed its criteria for scrutinising certain deal types. Historically, these regulators have only been empowered to examine business deals of a certain size, mostly between potential direct competitors. These recent rulings will empower them to examine almost any purchase. When applying these new powers to fast-moving industries such as pharma or technology, however, regulators must navigate a world of costly and risky investments in research and development. It’s very difficult for regulators to spot a killer acquisition before it happens, and many M&A deals can actually benefit consumers. So calling it wrong could actually stifle innovation and stop new products from reaching the market.US and EU regulators share the same fear: if dominant players are allowed to buy up start-ups, this could impact innovation and market concentration, depriving consumers of the benefit of new products and technology. In its announcement about its new approach, the FTC said “several decades” of consolidation across the economy has corresponded with a “lessening of competition reflected in growing mark-ups and shrinking wages”. There is research to support this view. Similarly, EU regulators want to be able to investigate – and potentially prevent – any acquisitions they believe may hurt consumers. Killer acquisitions When competition regulators try to ensure that established firms buying small innovative players don’t hinder or even destroy innovation, killer acquisitions are one of their top concerns. As documented in an influential economic paper on the pharmaceutical industry, the goal of the dominant firm in such a deal is to destroy a potential competitor to its own business, even if it means patients never benefit from better treatments. The recent changes to US and EU M&A scrutiny powers were triggered by a 2020 announcement by US biotech firm Illumina about its plans to acquire Grail, a developer of early-detection cancer tests. At the time, this sounded like the kind of acquisition that would not suffer much scrutiny by antitrust authorities. Grail’s product is not yet operational and acquiring it does not affect the dominant market position of Illumina. The deal did not even breach the EU merger regulation threshold of €5 billion (£4.3 billion) combined worldwide turnover for the companies involved. Almost immediately, however, regulators in the US and the EU challenged the merger. Both announced plans to scrutinise its potential impact on competition and innovation in the market for genome-based diagnosis. In this kind of situation, regulators are often concerned about market concentration. If another start-up comes up with better diagnostic tests, for example, a dominant player like Illumina might make its life difficult in order to protect its recent acquisition. But killer acquisitions are the most extreme case of this kind of acquisition deal. Research shows that only about 6% of pharma acquisitions involve a large company buying a smaller one with a promising new drug simply to discontinue the innovative project. In digital markets, dominant firms are also often suspected of pursuing a similar strategy. Last year, the UK regulator ordered Facebook to sell  Giphy, a database of GIF-like animations it had acquired in 2020 for US$315 million (£262 million), for fear that it was a killer acquisition aimed at destroying a potential rival in the advertising market. When Meta started its appeal of this decision in April 2022, Giphy had yet to sell a single ad in the UK. Similar to the pharma sector, however, few tech deals seem to correspond to the specific definition of a killer acquisition. And, in fact, dominant firms buying innovative start-ups before they generate any profit is a common business model in the digital economy. In 2013, Waze was a potential disruptor to Google Maps as the dominant firm in the market for free online maps. But when Google acquired it for US$1.1 billion, it did not close Waze, as you would expect with a killer acquisition. Instead, it added some of Waze’s innovative features into Google Maps and kept the former as a niche product. This allowed Google to stay dominant and to boost its profits from user data. In this case, consumers benefited from a better Google Maps product, but Waze now has less incentive to innovate because it is not competing anymore. The FTC did not oppose the acquisition in 2013 but is now reportedly considering looking at it again. Regulators’ big gamble If regulators routinely block such acquisitions, start-ups will need to operate differently. Rather than relying on an acquisition by a dominant player to inject capital into the company, they will have to find other ways to earn money – possibly by charging consumers directly. WhatsApp and Instagram, for example, had almost no revenue when Facebook bought them for US$19 billion and US$1 billion respectively. But they benefited from being acquired by a larger platform. Neither were killer acquisitions, but both increased market concentration. By opening acquisitions of small and innovative firms to more scrutiny, regulators are taking a massive bet. To block an acquisition, they must demonstrate that it actually hurts innovation, often in very technical fields. While researchers have been able to identify killer acquisitions after the fact, convincing a judge at the time of the purchase that a deal is bad for consumers is much more difficult. As such, the stakes are high for regulators: a wrong decision could affect the future of medicine and the future of our digital lives. This article is republished from The Conversation under a Creative Commons license. Read the original article.

This week's IP Wave is by Renaud Foucart, Senior Lecturer in Economics at Lancaster University.


The growing need for Rescue Archaeology in changing times


WHAT DIDST THOU DO, SHYLOCK! 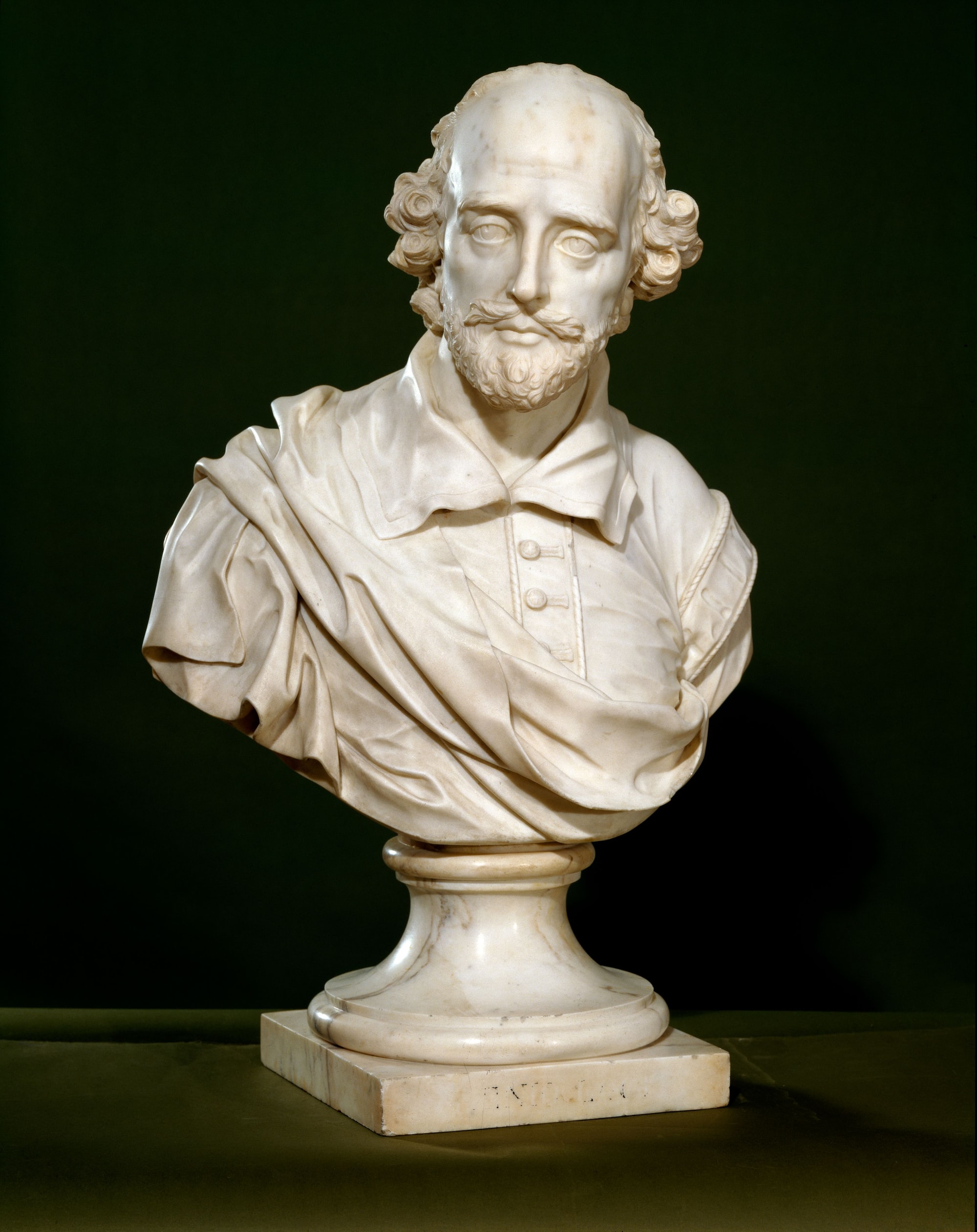