The Union Cabinet on 16th December 2021 cleared a proposal and bill to amend the Prohibition of Child Marriage Act (PCMA),2006. The idea behind raising the age bar is to bring parity in the legality of marriage between men and women. The proposed bill contains amendments to personal laws followed by various communities to ensure uniformity.

Why should there be a minimum age?

The main purpose behind keeping a minimum age is to outlaw child marriage. This is done through the PCMA, 2006 and the Protection of Children from Sexual Offences Act, 2012. The Child Marriage Prevention Act clearly lays down that any marriage done below the prescribed age is illegal and the perpetrators of such marriage shall be punished.

Is Legislation the answer?

Interestingly, in India, it is observed that the legal age for marriage, which is 18 years, is already violated. The National Family Health Survey stated that every fourth woman in ages 20-24 is married before she reaches the legal age of marriage. While everyone is applauding and showing their support towards the bill, some concerns regarding its effect on personal laws are also pointed. Personal laws are well guarded under our constitution, hence scrutinization of the changes in all such personal laws will become an important factor. If it is seen, we don’t see child marriages taking place in urban areas, the challenge is the rural areas especially marginalized communities such as the Schedule Caste and Schedule Tribes. The chances of people belonging to rural areas continue getting married younger and hiding them is more possible. If the tables turn, the new law can also be misused to harass such people and young people.

The main question for the country should be what actually benefits women. The bigger requirement in India is the safety and security of women. Before a girl attains the age of marriage, the responsibility of her safety and security lies with her parents, and because in rural areas people often find it difficult to make their ends meet, they give away their daughters in marriage to households that are better off. But by increasing the age of marriage, such financially weak families may see their daughters as a burden and hence female feticide have huge chances to increase.

When men and women are given the right to vote at 18 years considering them adults, then they should also be considered as adult to independently decide whether they should get married or not.

The fundamental right of the communities is guarded by providing protection to the personal laws in our Constitution. No one is advocating or supporting girls to get married at the young age of 12 or 13 or 16. But the rationale behind the increase of marital age of girls is not clear and making sense because if a girl is undernourished to get married at the age of 18years, then suddenly nothing will bring a drastic change in her when she will be 21years.

In the view of the above concerns, The Odisha State Commission for Protection of Child Rights (OSCPCR) has urged the Parliamentary Standing Committee on Education, Women, Youth and Sports to consider not raising the legal age of marriage of girls to 21.

The body urged and said that the change of legislation in isolation would never be able to stop child marriage. Raising the marriageable age to 21 would also cause new problems such as unwanted pregnancies and foeticide.

According to data from the National Crime Records Bureau, only 785 cases had been registered under the Prohibition of Child Marriage Act in 2020.

The figures were 523 in 2019 and 501 in 2018. Some 23.3 per cent girls were marrying before the legal age, according to the Fifth Edition of the National Family Health Survey.

“Acts like POCSO have restricted consensual sex up to the age of 18. This implies that someone may engage in sexual activity after 18 but won’t be able to marry till 21. That will create new sets of issues like increasing numbers of unwed mothers and foeticide thereafter.” 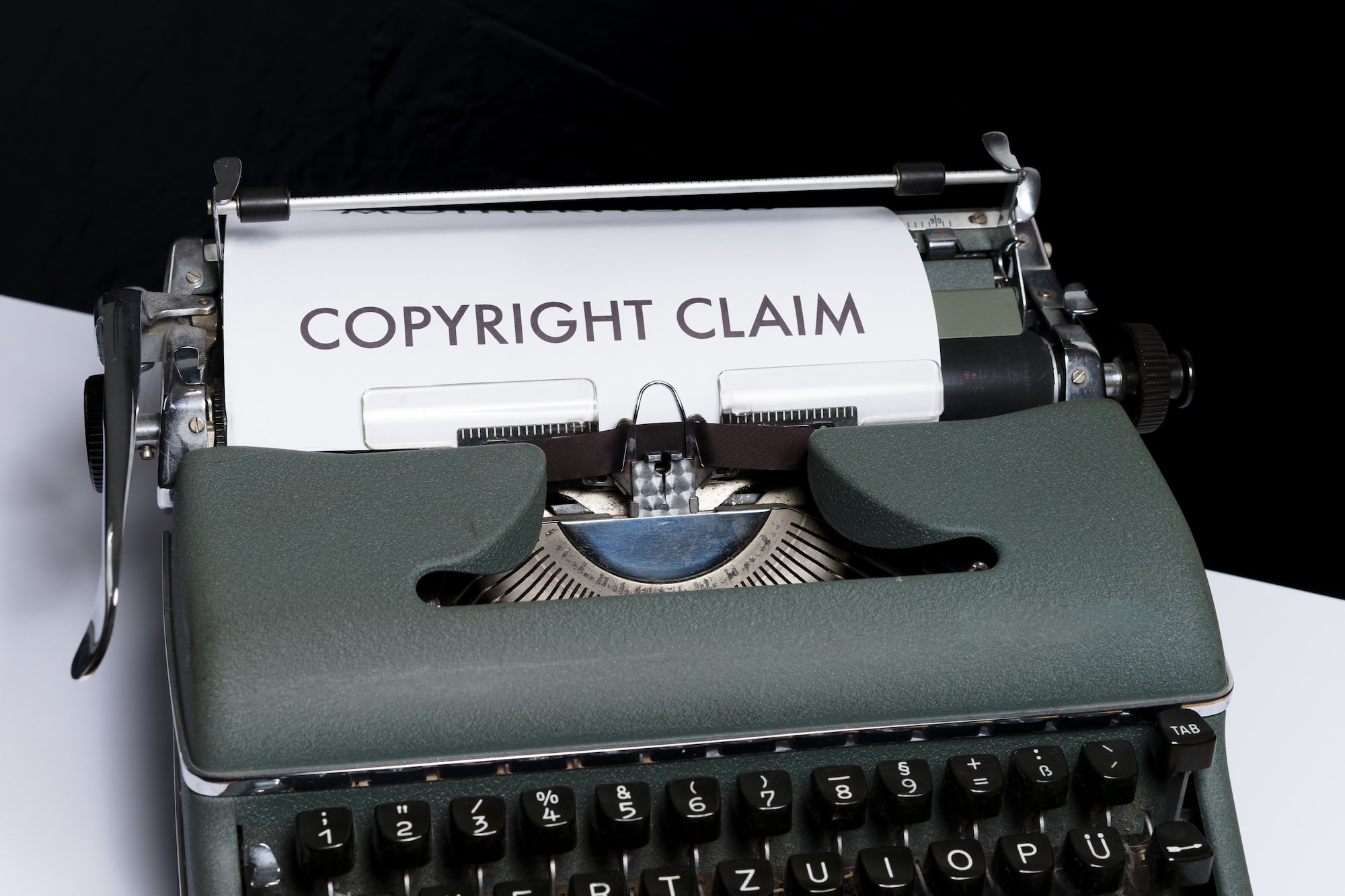 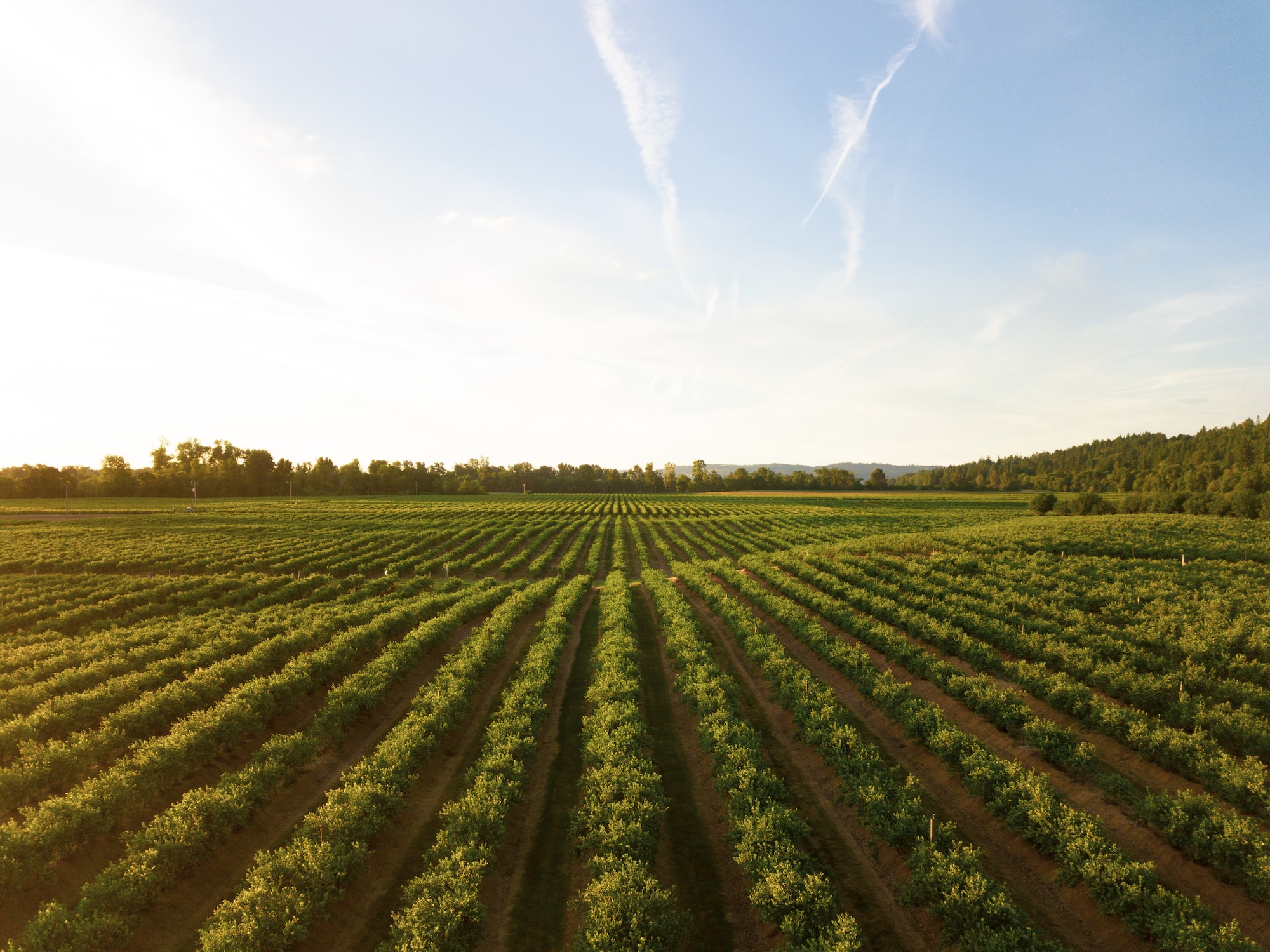