Patient-assisted-suicide (PAS) and Active Euthanasia, apart from Switzerland and the Netherlands are illegal in most parts of the world, but seeing pressure from medical professionals, patients who are terminally ill, support groups have come forward to legalize it.

PAS is a practice through which a patient who is competent, is provided with a prescription by an authorized doctor, for medication to use with the primary intention of ending his or her life, by administering the medication either by themselves or through a machine and hence the major difference between euthanasia and PAS is that the former is administered either by the doctor or a third person, wherein the latter is done by the patient himself. The current literature shows that cultural differences may be responsible for different understanding and acceptance towards Patient-Assistant-Suicide.[1] In India on PAS very few studies are available, a survey answered by Indian doctors, 60/100 (28 men, 32 women) with a mean age of 35.4 years and experience of 10.2 years.[2] 26.6% agreed that euthanasia can be considered appropriate for patients with motor neuron diseases and 25% agreed for using it for patients with cancer.

India position on PAS and Euthanasia

On 24th January 2011, after being in a vegetative state for almost 37 years, Aruna Ramchandra Shanbaug, a former junior nurse at King Edward Memorial Hospital, Parel, Mumbai, remained in a vegetative state after being sexually assaulted and pleaded for euthanasia to the Supreme Court of India. The plea was rejected based on the interpretation of judgment in Gian Kaur v. the State of Punjab and she died in May 2015.  However, in its landmark opinion, the Supreme Court allowed passive euthanasia in India.

Considering the diversity of India, PAS has faced a number of complexity such as the moral value of people, their religious and cultural mindset, and so on. More religious doctors (a survey conducted in Egypt) held the opinion that PAS must not be considered as it would be against their belief system of whether they are Christian or Muslim, wherein there is very limited data found on the perception of Indian doctors. According to Hinduism, it is believed that when a person commits suicide he or she will neither go to heaven nor hell, and will be left wandering on earth as a bad spirit, and will only go to hell once they complete their ‘Karma’. Committing suicide is considered a non-violent act and hence is punishable. A further detailed study is needed to understand the attitudes of Indian doctors, especially psychiatrists, oncologists, palliative care physicians, and geriatricians to have a more general idea regarding PAS.

With time, this issue is becoming more and more relevant, especially to the psychiatrists because they have to deal with the mental concerns of patients and their family members all the time. A need of better empirical research understanding of the perception of PAS is needed in order to legalize the process. 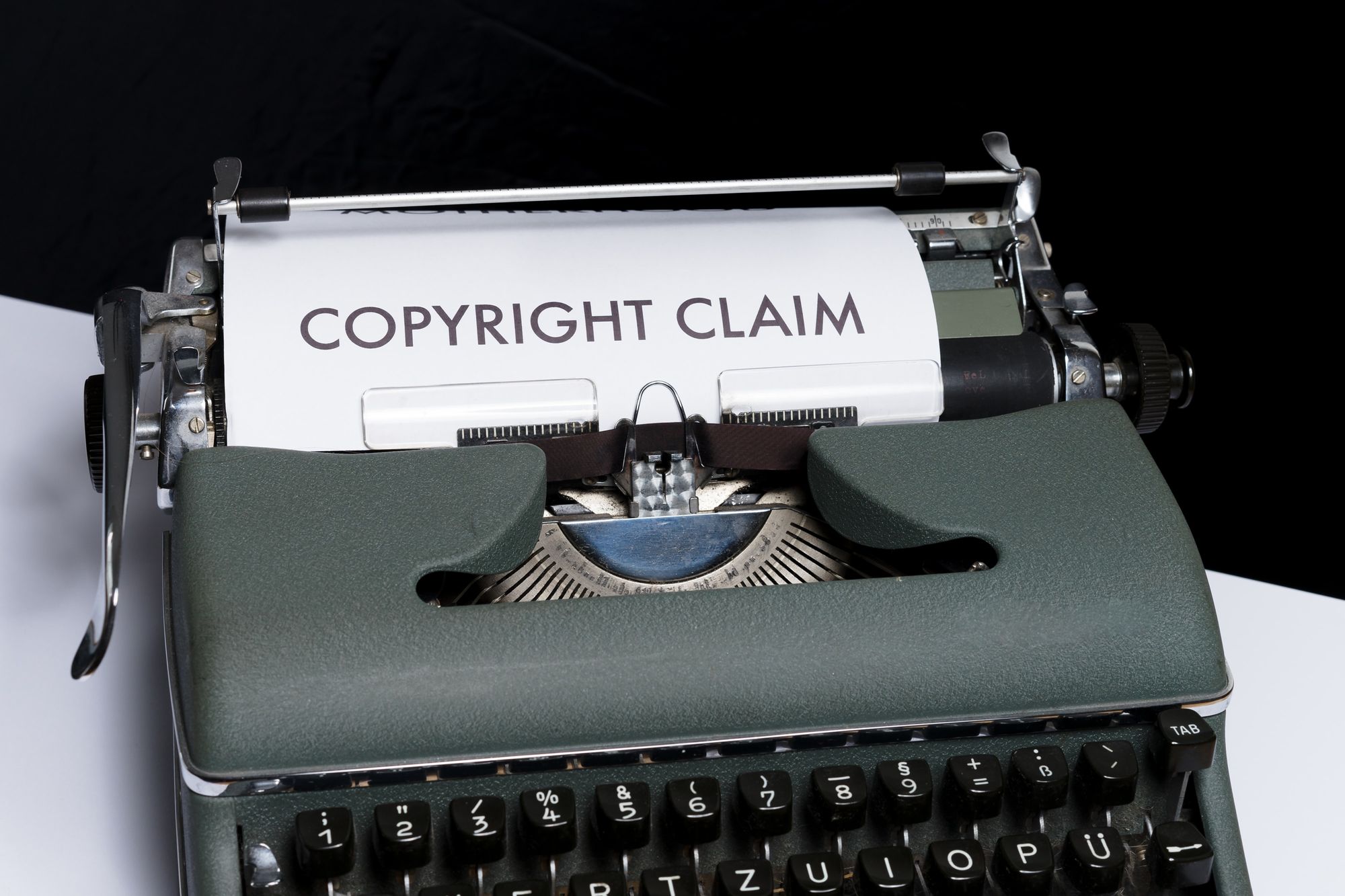 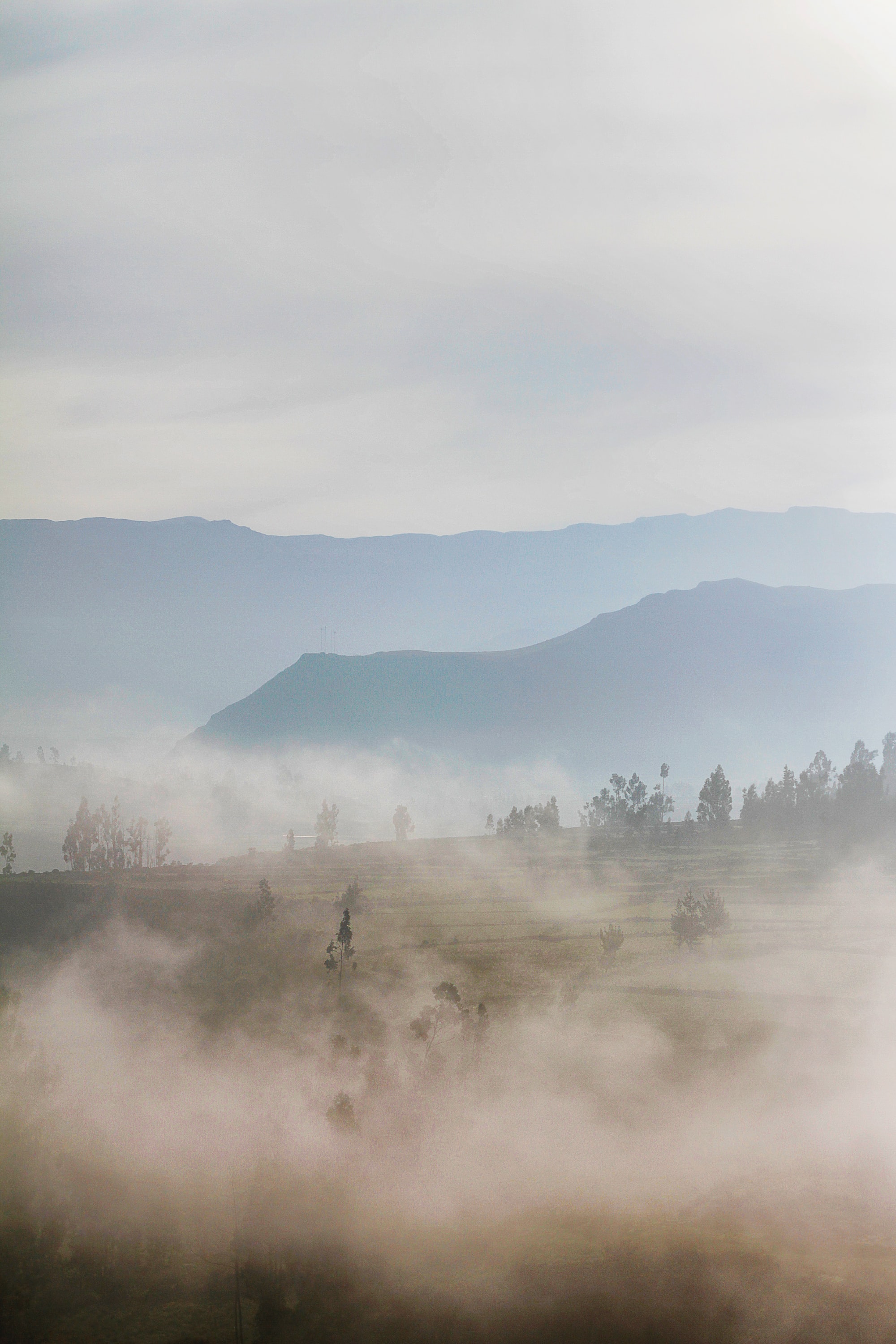