Who defines Non-communicable diseases (NCDs) as chronic diseases that tend to be of long duration and result from a combination of genetic, physiological, environmental and behavioural factors. The Government of India had recognized the epidemiological shift away from a predominance of infectious diseases to non-communicable diseases from the year 1990 to 2016. NCDs, which were earlier thought to be the diseases of the high-income group and older adults, are now becoming more common in low and middle-income groups a decade earlier (>45 years ) than in developed countries (>55 years). NCDs are considered to be lifestyle diseases. These health risks are associated with various risk factors such as child and maternal malnutrition, air pollution, dietary risks, high systolic blood pressure, high plasma glucose levels and physical inactivity, and tobacco consumption and alcohol use (L Dandona, 2017; Icmr, 2009).

NCDs account for 63% of Indian deaths, gradually exceeding 30% in 1990 to 55% in 2016 (India State-level Disease Burden Initiative Full report, 2017). Chronic, non-communicable diseases (NCDs) are steadily increasing worldwide, and developing countries are bearing much of the cost, with 80 per cent of deaths occurring there. It is estimated that NCDs account for 68% of global deaths and will cause 75% of global deaths by 2030 (India State-Level Disease Burden Initiative CRD Collaborators, 2018). 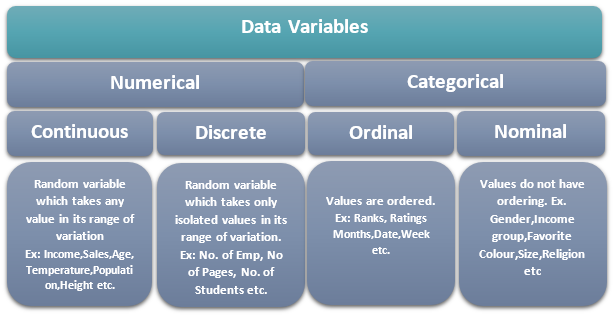 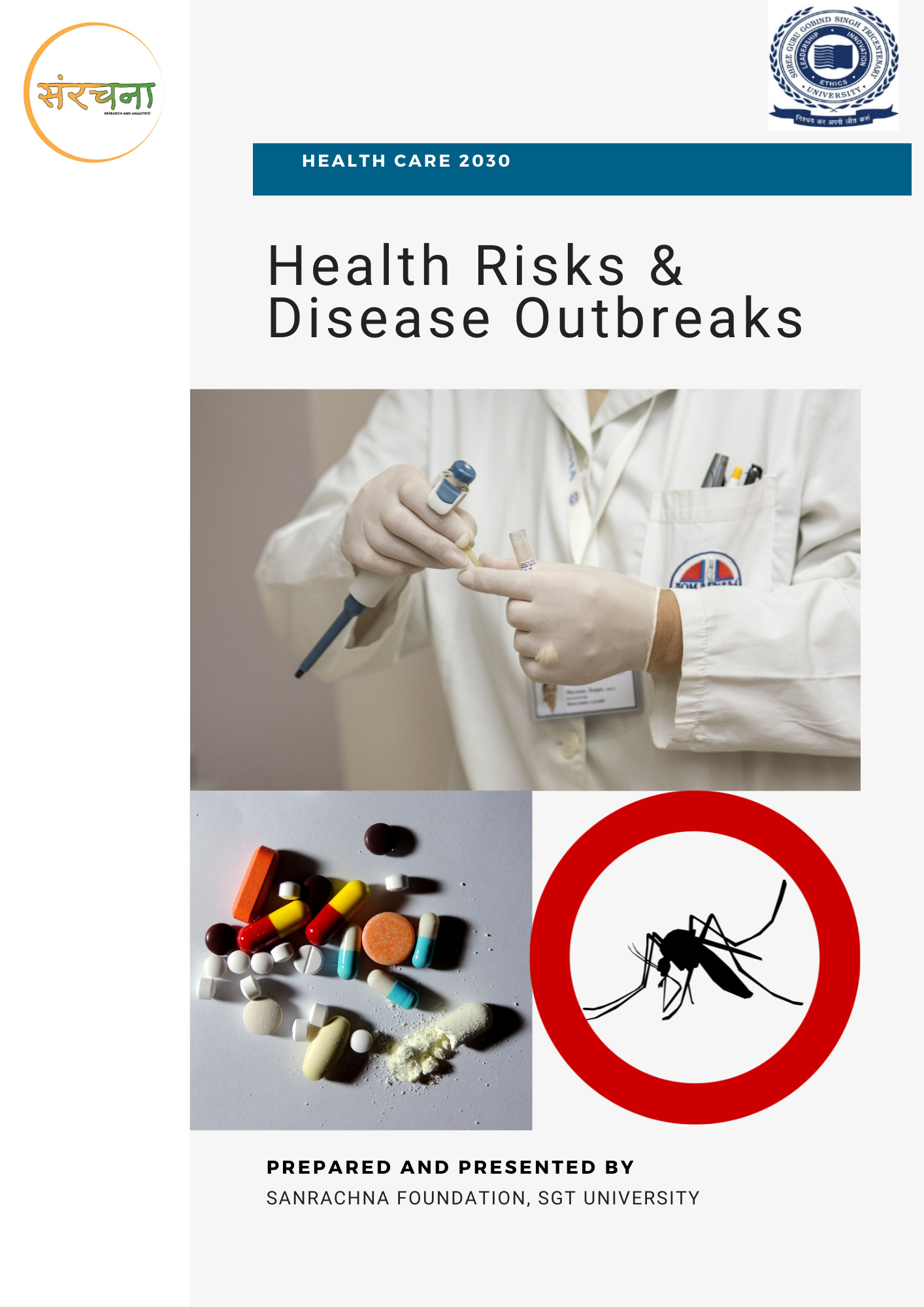 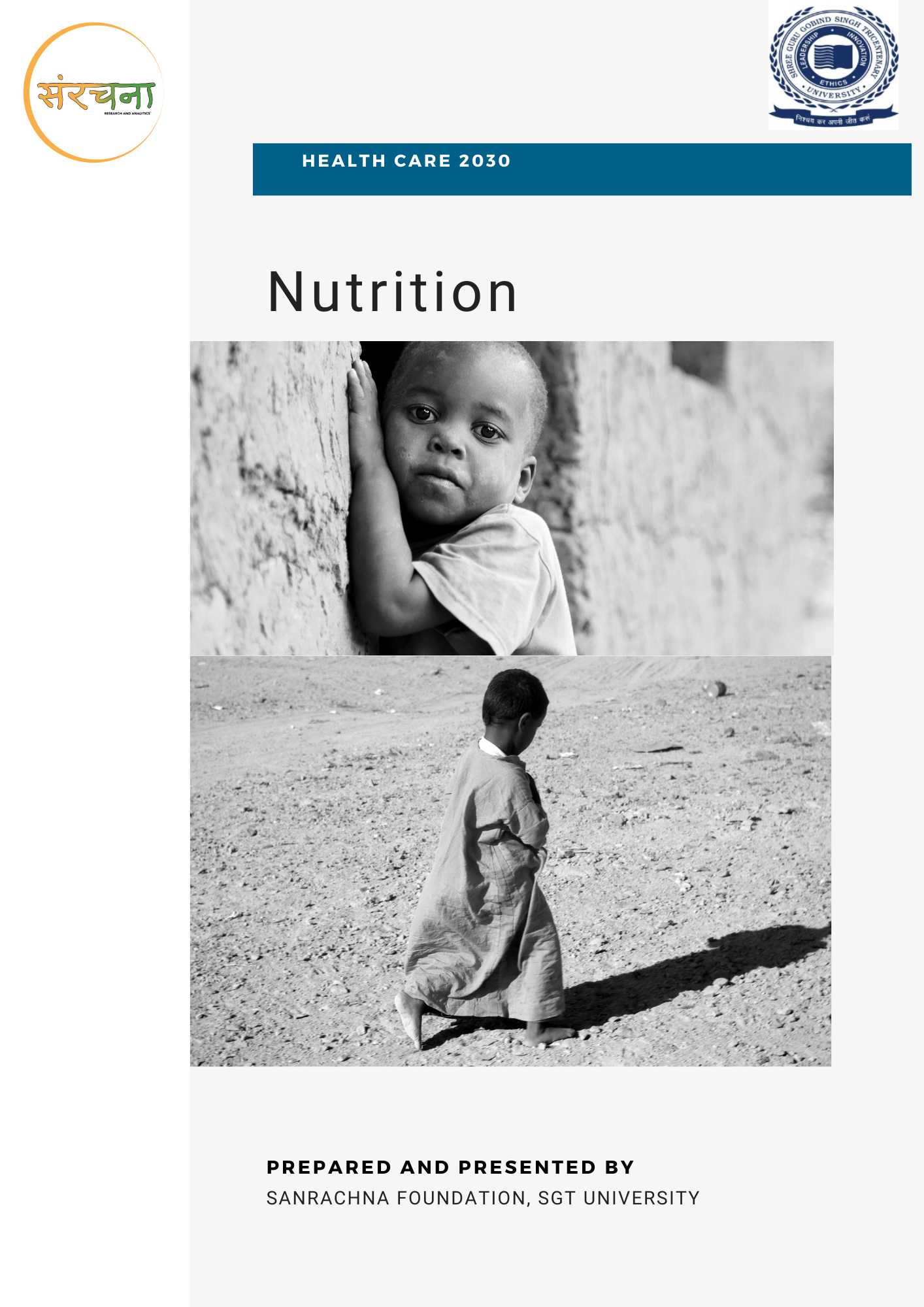 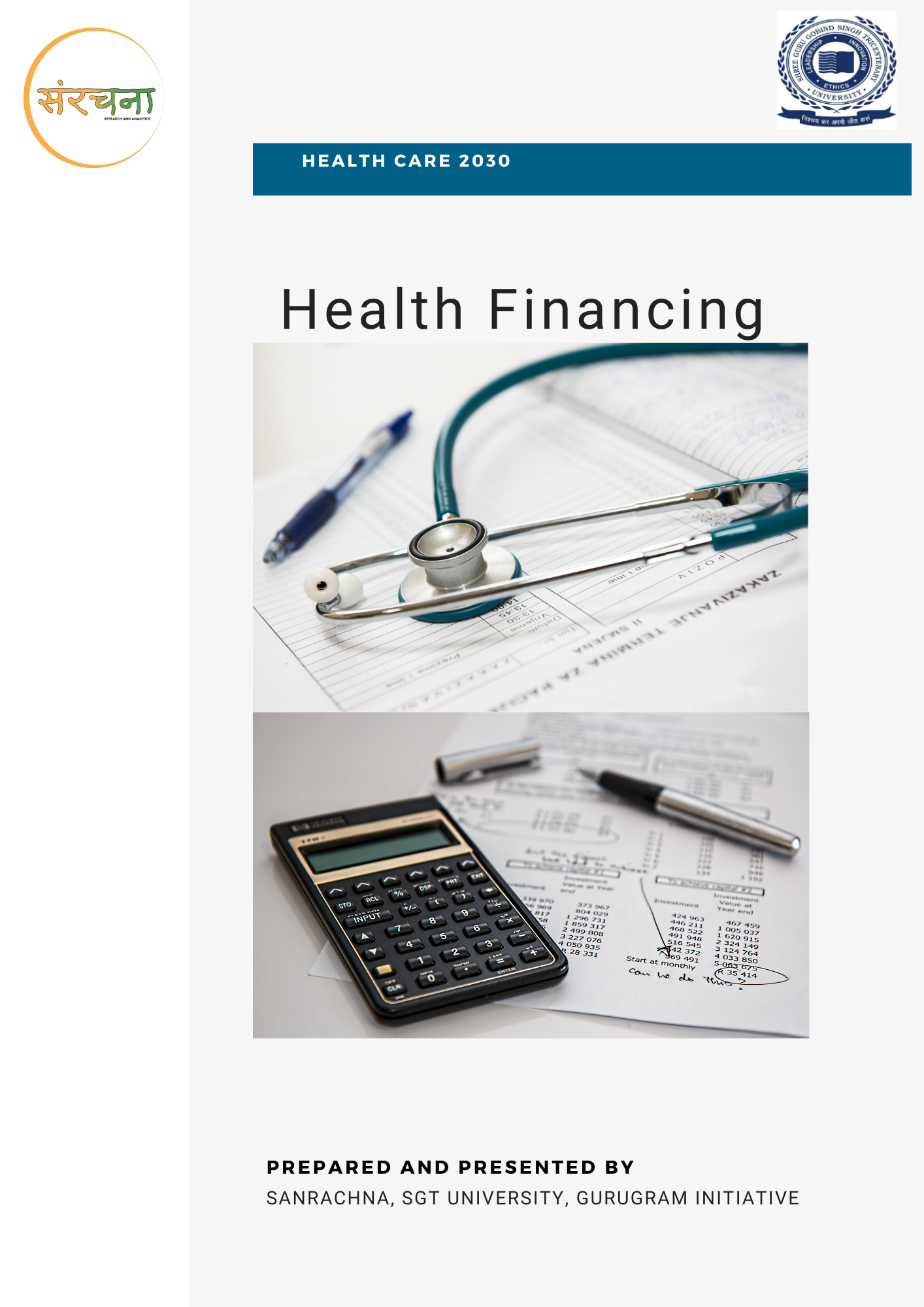 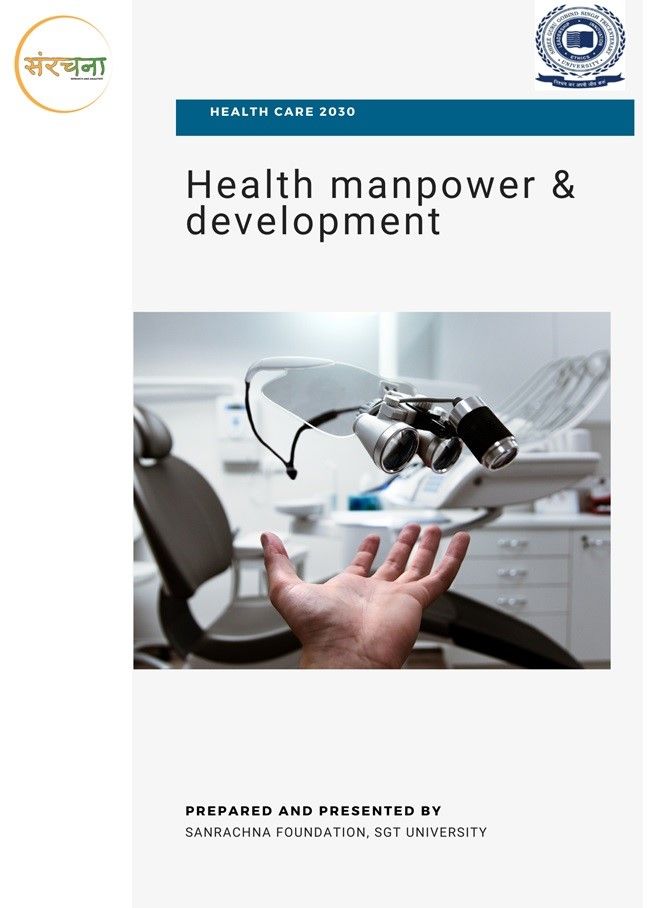 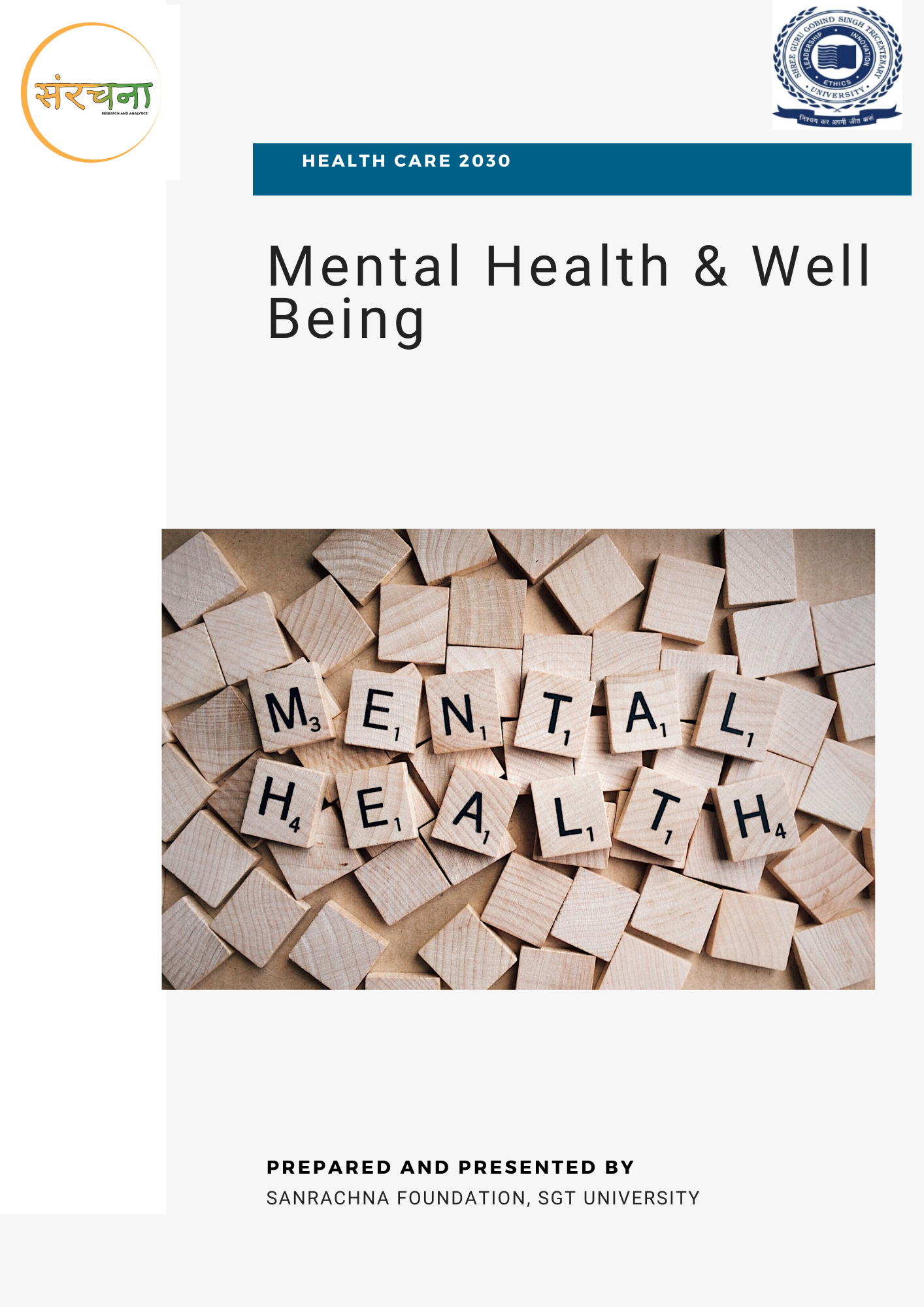 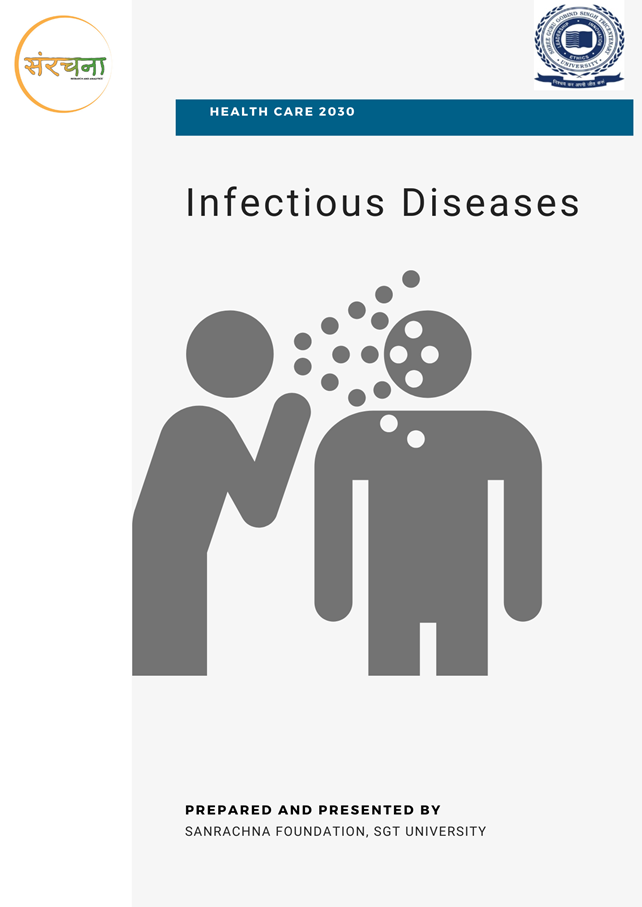