Migration is recognized as an important tool for promoting development and provides a pathway to alleviate deepening inequalities. National regimes, international funding organizations, and diasporic organizations have all mobilized migrants to fund development initiatives in their ‘origin’ countries. This study mainly focuses on migration and development in Asian countries. Our study explores the probability of incorporating geographical and developmental studies by examining migration characteristics in Asia using the latest existential data and the literatures and, as a result, built alternative analytical frameworks.

Migration is one of the fundamental factors in the history of human community formation, an organic part of social relations. Its specificity is that the gregarious structure of countries, both in ecumenical and local dimensions, was composed not only through economic and technological progress, but additionally under the influence of sizably voluminous-scale social movement. In different historical epochs, migration waves vary according to the degree of social and cultural change. In the modern world, migration occurs as a result of uneven economic development of countries, environmental disasters and changes in the public policy. Rapid globalization and the emergence of new patterns of international relations involving the movement of goods, capital and ideas have always resulted in the movement of people and vice versa (Hein de Haas, 2020). The number of international migrants increased by 83% in 2020 compared to the 1990s. Estimated 280.6 million people worldwide.

In figure1, Current global estimates put the world at about 280.6 million international migrants in 2020, accounting for 3.6% of the world's population. The estimated number of international migrants has increased over the last three decades. The total estimated 280.6 million people living in a country other than their countries of birth in 2020 which was 127.61 million more than in 1990, and the increase in 2020 from 2015 was over four times higher than in 1995 from 1990.

As per United Nations statistics, India is the world's largest source of international migrants last three decades, it has a rich history of immigration and emigration. India has 17.87 millions of emigrants in 2020 which was around three times higher than in 1990. China stood at second position in the top Asian source countries and remain in that position since last two decades. Syrian Arab Republic jumped to third place from 24th position in 2000. Bangladesh changed from third position in 2000 to fourth in 2020, followed by Pakistan, Philippines, Afghanistan, Indonesia and Kazakhstan.

The massive India diaspora is now found across the globe. More recently, the Middle East and Western countries have been top destinations for Indians abroad.  46% of the India’s 17.87 million emigrants in 2020 lived in Persian Gulf countries, with proximately 3.47 million in the United Arab Emirates alone, followed by Saudi Arabia nearly 2.5 million, Kuwait 1.15 million, and Qatar 0.7 million. Overall we observed that United Arab Emirates was the top destination for Indians abroad for last decade and placed at fourth position in 2000. United States of America is the second largest destination for India’s 2.72 million emigrants in 2020 and remain same rank in 2000 with 1.05 million. India is now a top origin country for immigrants in the United States, followed by China and   Philippines. This magnification was made possible by the 1965 abolition of the domestic-origin quotas, which had guided U.S. immigration policy since the 1920s and discriminated against Asians and other north-western Europeans. More than two times of Indian emigrants are in 2020 from 2000 in Saudi Arabia and placed at third in top destination countries, followed by Pakistan (rank 1 in 2000), Oman(rank 8 in 2000), Kuwait (rank 7 in 2000) and United Kingdom(rank 6 in 2000).

India has been a popular destination for international migrants for centuries, with proximately 4.87 million foreign-born residents in 2020, making it the 14th most-populated destination country in the world but immigrants make up less than 0.4% of its 1.4 billion population. The great bulk of India’s immigrants now emanate from neighbouring countries in South Asia. According to the United Nations, the number of migrants to India, mainly from Bangladesh declined significantly in last three decades, from about 7.59 million in 1990 to 4.88 million in 2020. Bangladesh's emigrants are also diversifying, with more people heading to the Middle East and other destinations. 2.49 million Bangladesh migrants moved to India in 2020 which declined 36% from 2000, followed by Pakistan,   Nepal, Sri Lanka, and China.

International migrants generally contribute to the economic and social development of both countries of origin and destination. Remittances by migrant workers are now an important source of funds for many developing countries. Some countries encourage the development of diaspora abroad or help existing diaspora to contribute to national development initiatives. Most migrants send money to their family and others in their countries of origin to support household consumption and help alleviate poverty. It has been seen that there is a huge growth in inflow of remittances into different regions. Out of global total of $773.19 billion, 45% of the remittances went to Asia region in 2020 which was more than seven times higher from 2000. Nearly 24% went to Europe, 18% went to Americas, and 12% went to African countries.

Most recently, outflow of remittances from the European and Asian countries like Russia, Luxembourg, Netherlands, France, Italy, UK, Saudi Arabia, China, Qatar, Korea, Malaysia etc. Both Europe and Asian regions combined contributed 73% of the remittances to the world in 2020, followed America, Oceania, and African regions. 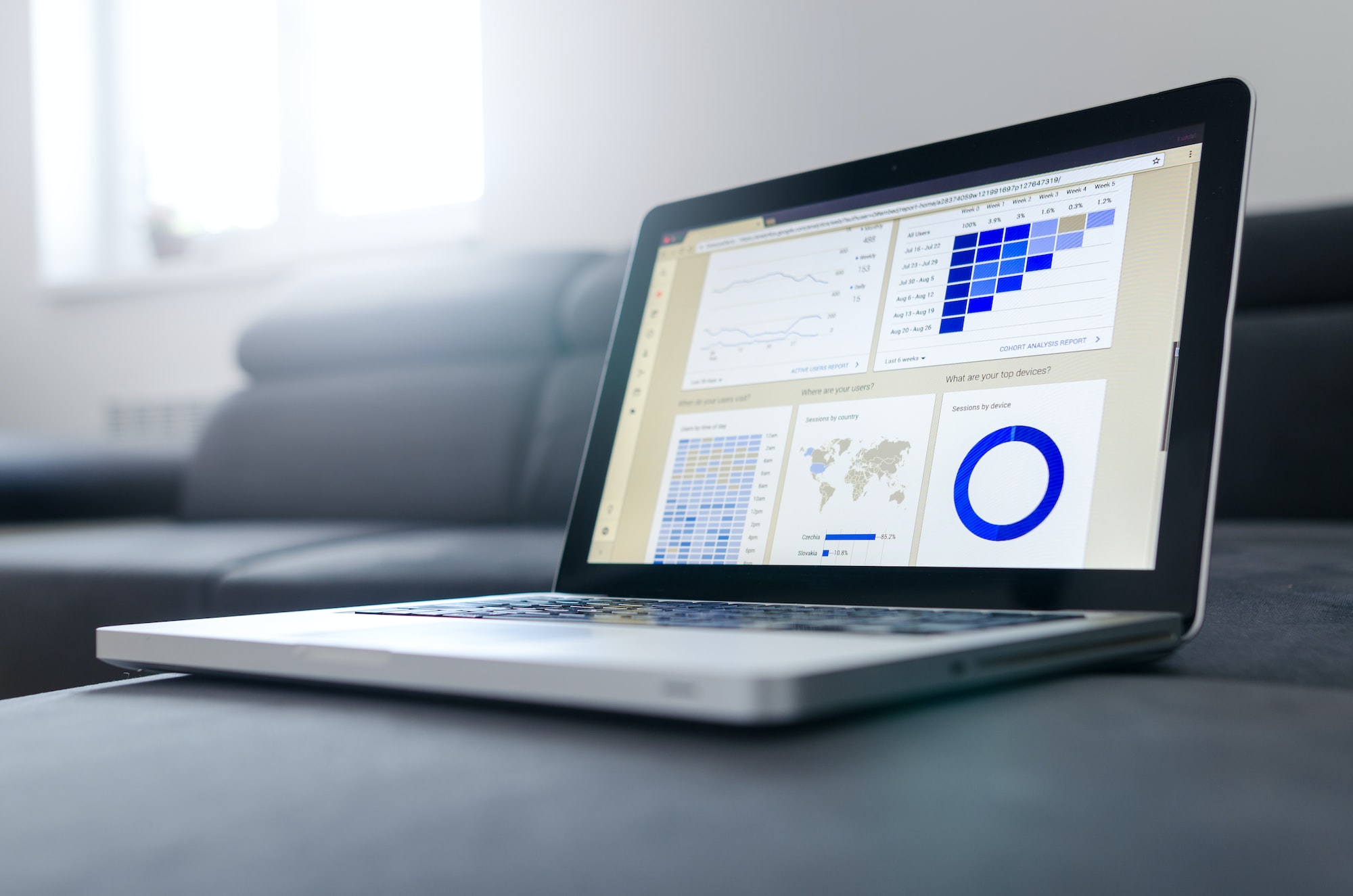 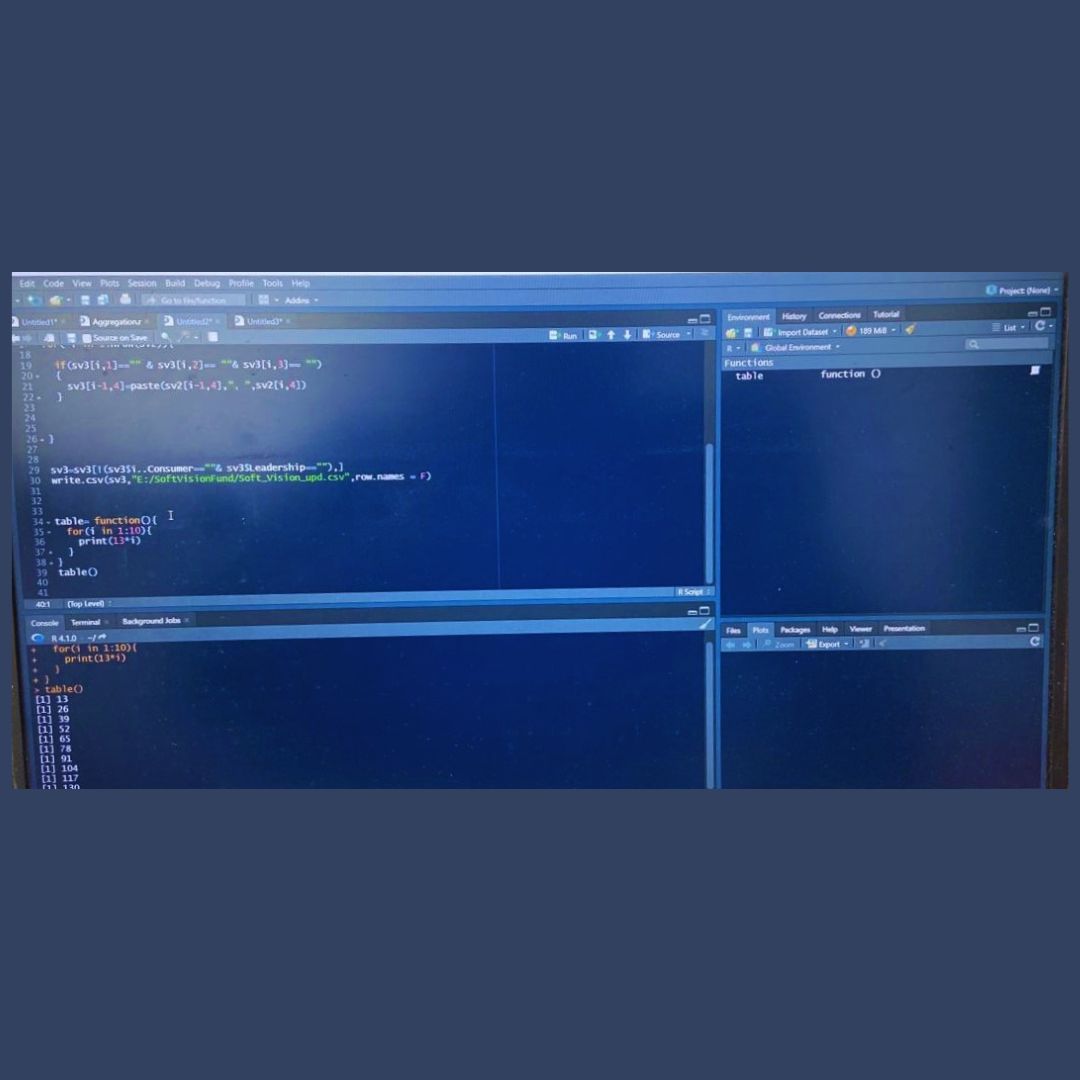 The cost of physical inactivity: An overview 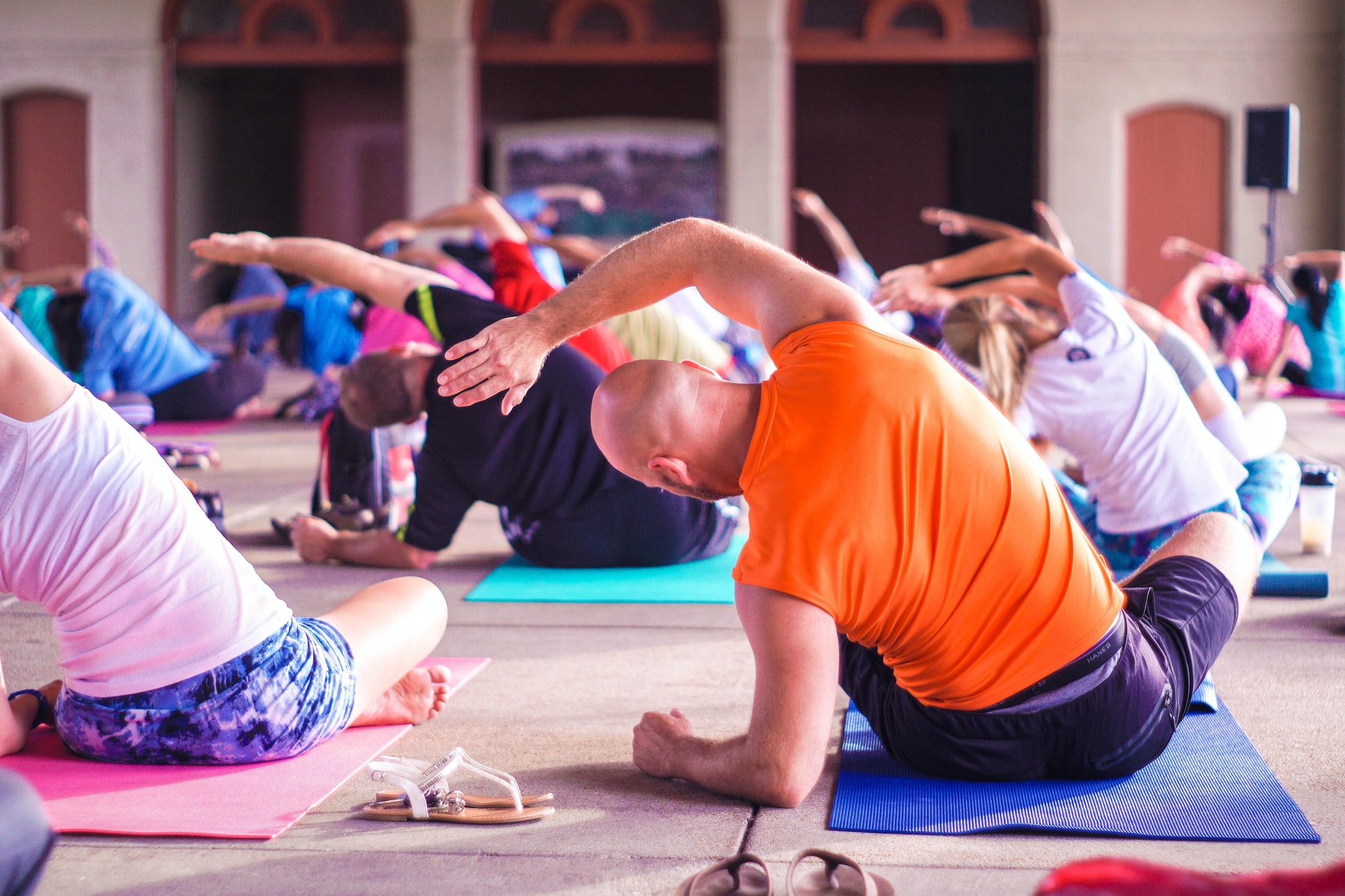 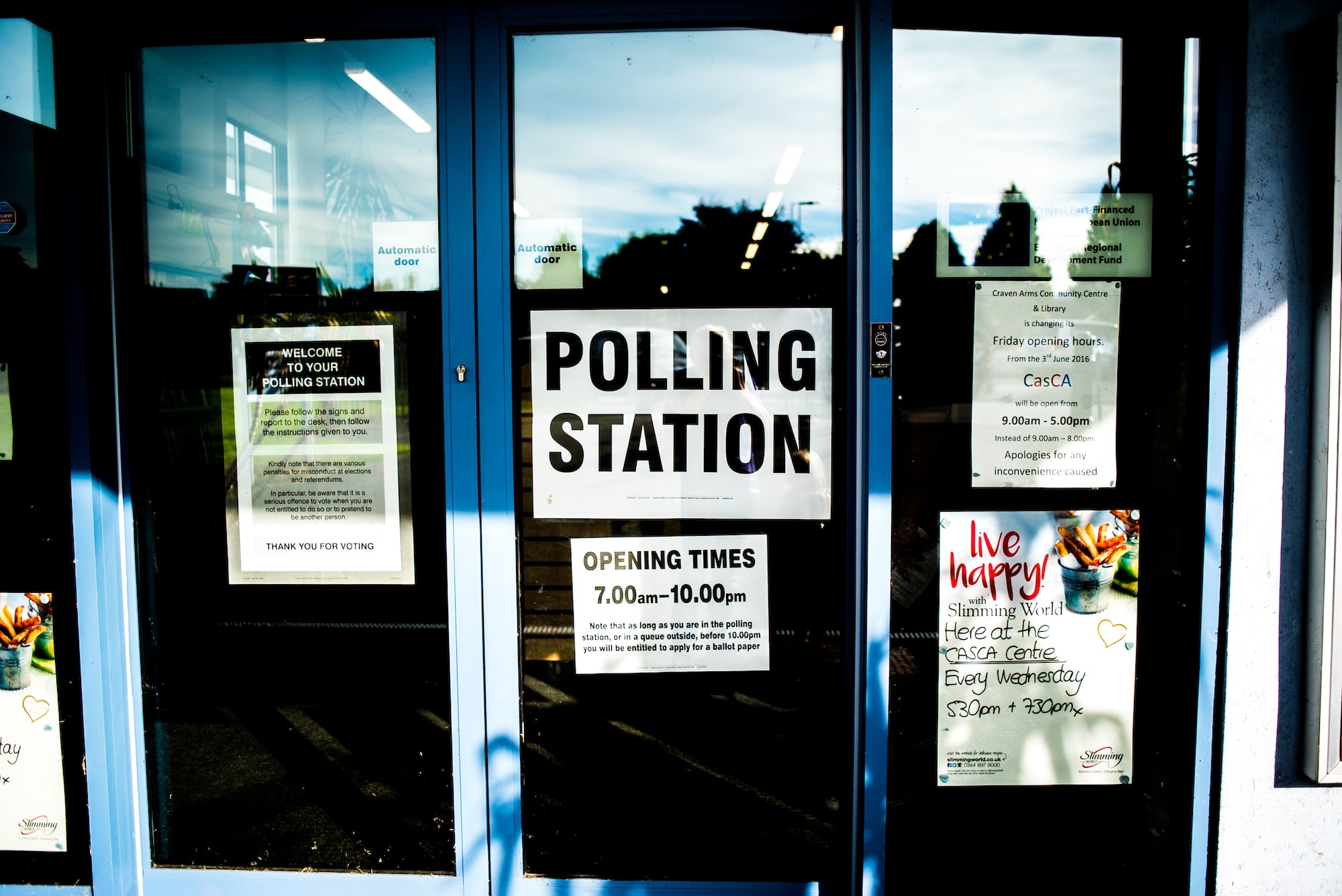