Middle Earth in the IP Verse

This week in IP wave we explore IP holding companies with special reference to Lord of the Rings, and growth in IP in entertainment. Creative economy can drive a massive growth.

This week we explore IP holding companies with special reference to Lord of the Rings, and growth in IP in entertainment. Creative economy can drive a massive growth. Now, let's get to it.

An intellectual property asset is not physical in nature. Goodwill, brand recognition, and intellectual property, such as patents, trademarks, and copyrights, are all intangible assets, i.e. those assets which cannot be seen. In today’s technology-driven environment, IP assets and their management has assumed significant importance because of the revenue that can be generated if IP is properly secured, exploited, and consolidated. A well-managed IP can be used as loan collateral, help in the investment decision, and merger and acquisition deals. Most companies go to great lengths to protect their Intellectual property assets, both unrealised and realised as IP is what gives them an advantage and differentiates them from their competitors. For some, these assets are frequently ranked among the most valuable holding, depending on the type of the business. This is especially true for businesses that produce specialised goods, software, and other cutting-edge technologies and innovations.

More and more businesses are adopting new means for best management and safe housing of IP assets, i.e. IP holding companies. IP Holding companies serve as legal entities and provide a shield from legal claims and risks by separating a business’s IP from its other operational branch. It prevents sinister actors from claiming access to the IP. It manages, sells, or licenses the IP to third parties in return for fees/ royalties. Sometimes, existing corporate structures are modified to set up companies with the sole purpose of holding the IP assets of the company.

A holding firm often limits liability, controls assets, and subsidiaries. The IP portfolio of a common business group under the same managerial control is often managed and owned by holding corporations. In an IP holding company concept, the parent firm creates a wholly-owned subsidiary before transferring ownership of its intellectual property to the newly formed holding company. In order to protect important IP assets from the regular commercial operations of the operational firm and licensee, the parent or holding company will control the IP and provide licenses to the subsidiaries for some. IP holding companies can be formed as either corporations or Limited Liability Companies.

In case a lawsuit is filed against “ABC, LLC” the IP held in “ABC Intellectual Holdings, LLC”, will be protected. This is because the IP holding company is a separate entity of its own, and will not be subjected to the lawsuit.

IP holding enables risk mitigation by separating business IP assets from its operational liabilities and attracting investment through the sophisticated structure. Centralisation of IP assets provides better organisation and effective licensing. It also enables the company to retain ownership of the IP asset even after selling the business, licensing it to a third party, or can continue to exploit the assets themselves and it becomes easier to give our franchise. IP holdings companies protect the valuable IP in the event of legal claims or insolvency of the operating companies. IP holding companies reduced overall taxes for the business group if incorporated in a tax-efficient offshore jurisdiction.

It is not unusual for large multinationals to structure their business with a holding company. Embracer group, the Swedish holding company with a worth of USD 8.36 billion, has recently brought the rights to “The Lord of the Rings” and “The Hobbit” by acquiring Middle-earth Enterprises, which owns IP rights to media products such as video games, films, board games, merchandise, theme parks, and more of The Lord of the Rings and The Hobbit. The newly established operating group Embracer Freemode of the holding company will include Middle-earth Enterprises. This subsidiary's main objective will be to offer a “global ecosystem of strategic, operational, and financial assistance for its small to medium-sized businesses to achieve operational efficiency”. The company is all set to explore “additional movies based on iconic characters such as Gandalf, Aragorn, Gollum, Galadriel, Eowyn and other characters from the literary works of J.R.R. Tolkien.”

However, The Tolkien estate and publisher HarperCollins continue to hold the publishing rights to the books themselves, the same is not included in the deal. The Tolkien estate and HarperCollins control the licensing rights of Tolkien’s The Silmarillion and The Unfinished Tales of Numenor and Middle-earth. Similarly, TV rights are also excluded from the deal with Saul Zaentz Company, a holding group that has held onto the films right to the fantasy work since 1976. Amazon when purchasing series rights in 2017 for nearly $250 million, was able to work directly with the estate, keeping Middle-earth Enterprises out of the equation. The series from Amazon “The Ring of Power” is set to premiere on 2nd Sept 2022, a mobile game from EA is in the works and an animated movie from Warner Brothers is expected in 2024.

Since the release of The Lord of the Rings board game over 20 years ago, Embracer’s operative group Asmodee Group remains one of the most successful licensees of the Lord of the Rings and The Hobbit and has published over a dozen games with over 100 expansions. Embracer owns 11 operative groups, 120 internal games, 13,800 employees, and 850 owned or controlled franchises across 40 countries. Middle-Earth enterprises have currently handed out around 34 licenses with more to come.


Are the homeless Indians mentally ill? 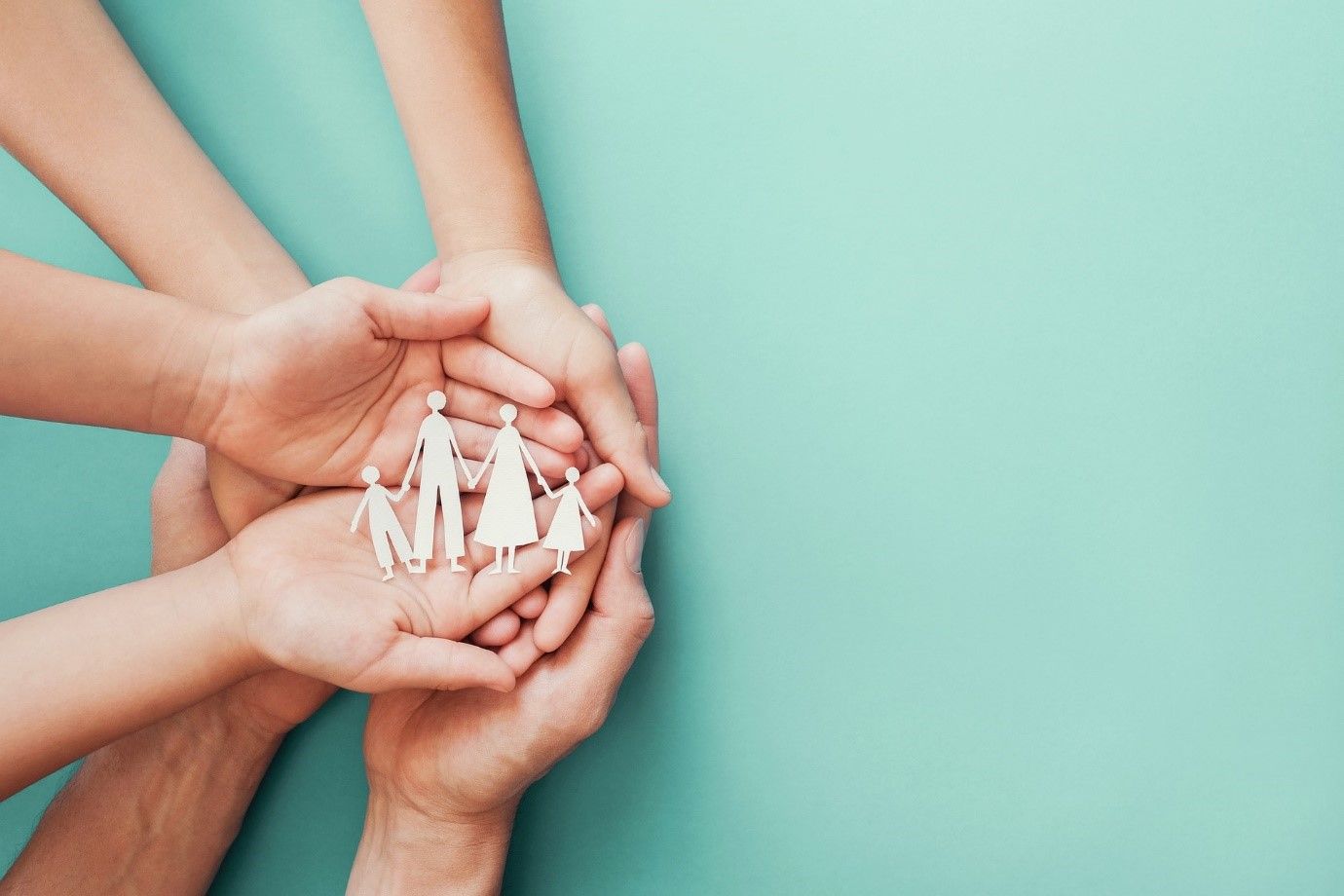