Is cosmetic surgery industry in India safe and regulated?

Plastic surgery was performed to hide deformities of the face or any other part of the body. Acid attack victims, or people meeting with unfortunate accidents which had resulted in certain deformities, went under the knife as it became a necessity for them. But nowadays people go for surgeries to get a preferable shape, for example, lips, cheeks, nose, or in certain cases the entire face and happily opt for ‘reconstructive plastic surgery’ just to match the standard of beauty. People go under the knife to look young, fair and such surgeries and treatment provide them with what they desire.

As a result of this, the global cosmetic industry is booming, resulting in several cosmetic quick fixers mushrooming in the country. Every age group of men and women from old to middle age, to even teenagers are seen undergoing procedures like facelifts, botox, lip, and nose jobs, chin reconstruction, breast enhancement, etc. Liposuction for fat reduction is one of the most common procedures opted by several Indians.

Recently on May 16, a 21-year-old Kannada actress Chethana Raj, who underwent a ‘fat-free’ surgery at Shetty’s Cosmetic Centre at Rajajinagar Bengaluru, which is a private clinic died on the operating table. This has posed some serious questions about the medical ethics of such clinics that lay down the protocol.

Any procedure, however minor it may be, always carries a bit of complication. Even a simple injection procedure during cosmetic surgery can lead to anaphylaxis and death, and hence it is highly recommended that only qualified surgeons should only be allowed to perform such surgeries and no general surgeon should be performing it. The problem is that because of good money prospects, even those who are not doctors or dermatologists are running such clinics and performing surgeries at a much lower cost which attracts the attention of several men and women who can not afford surgeries in bigger hospitals.

Cosmetic surgery should be done at a place that is equipped with all instruments including an ICU and only under the guidance and supervision of a qualified surgeon. Unfortunately, aesthetic clinics don't offer any of such facilities, provide surgeries at much cheaper rates and it’s alarming to know that most of the surgeries, mostly Liposuctions are performed in such private clinics which do not even have an ICU, resulting in people dying.

The Clinical Establishments (Registration and Regulation) Act, 2010 enacted by the Central Government directs the registration and regulation of all clinical establishments in the country and prescribes the minimum standards of facilities and services provided to them. Despite this Central act, not all states of India made any clear provisions to implement the act and this resulted in mushrooming of several small and unregulated private clinics.

The National Medical Council can only take action against those who are registered with the Council, and due to the absence of the implementation of the law, many clinics are running without a license, where the procedures are not performed by qualified surgeons.

Patients, doctors, and government need to sit and work on making stringent regulations. It’s the need of the hour that patients must be educated about the choices they are making and at what cost. More awareness needs to be created to let people know more about such illegal clinics which can be reported and closed. 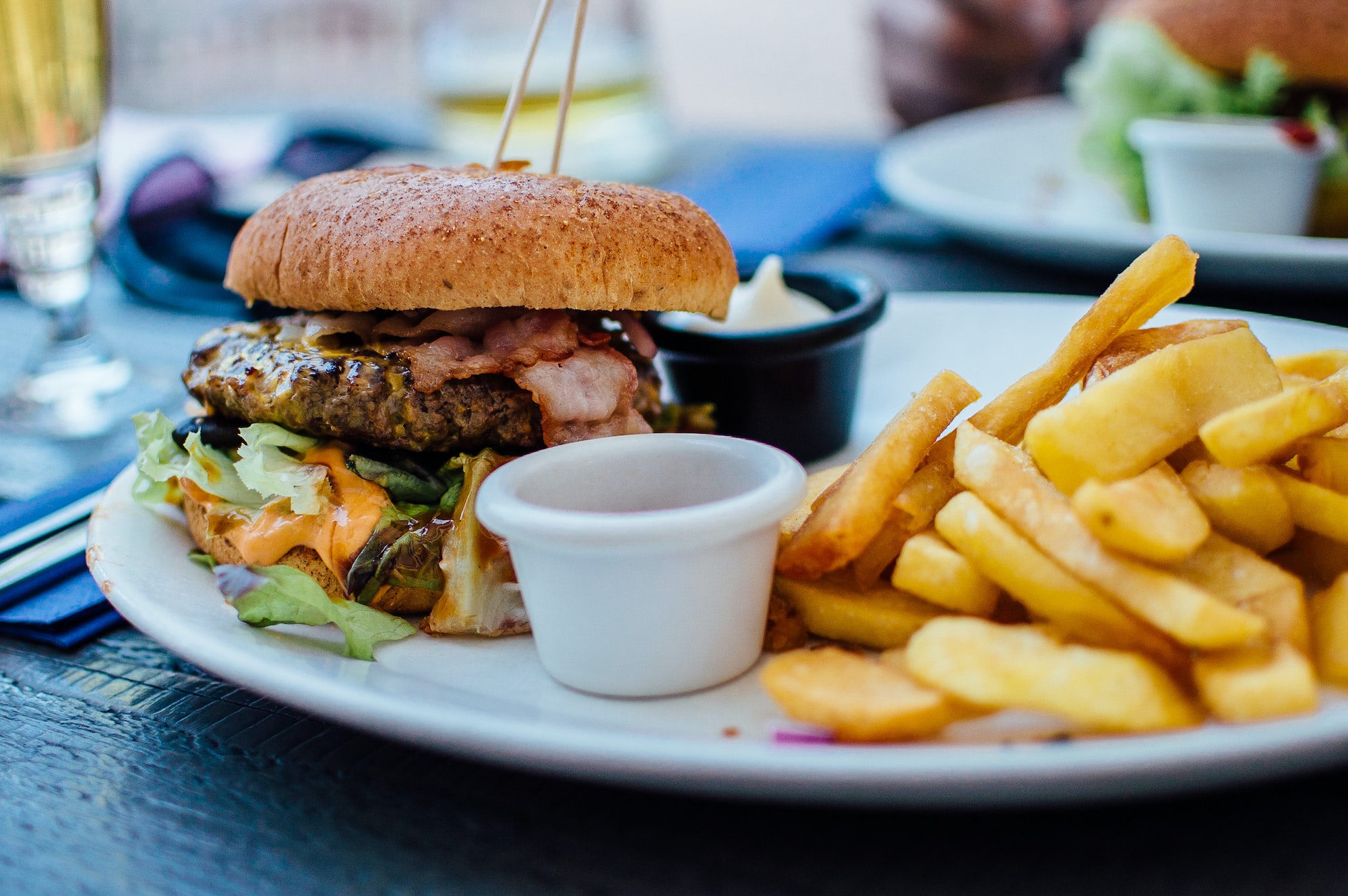 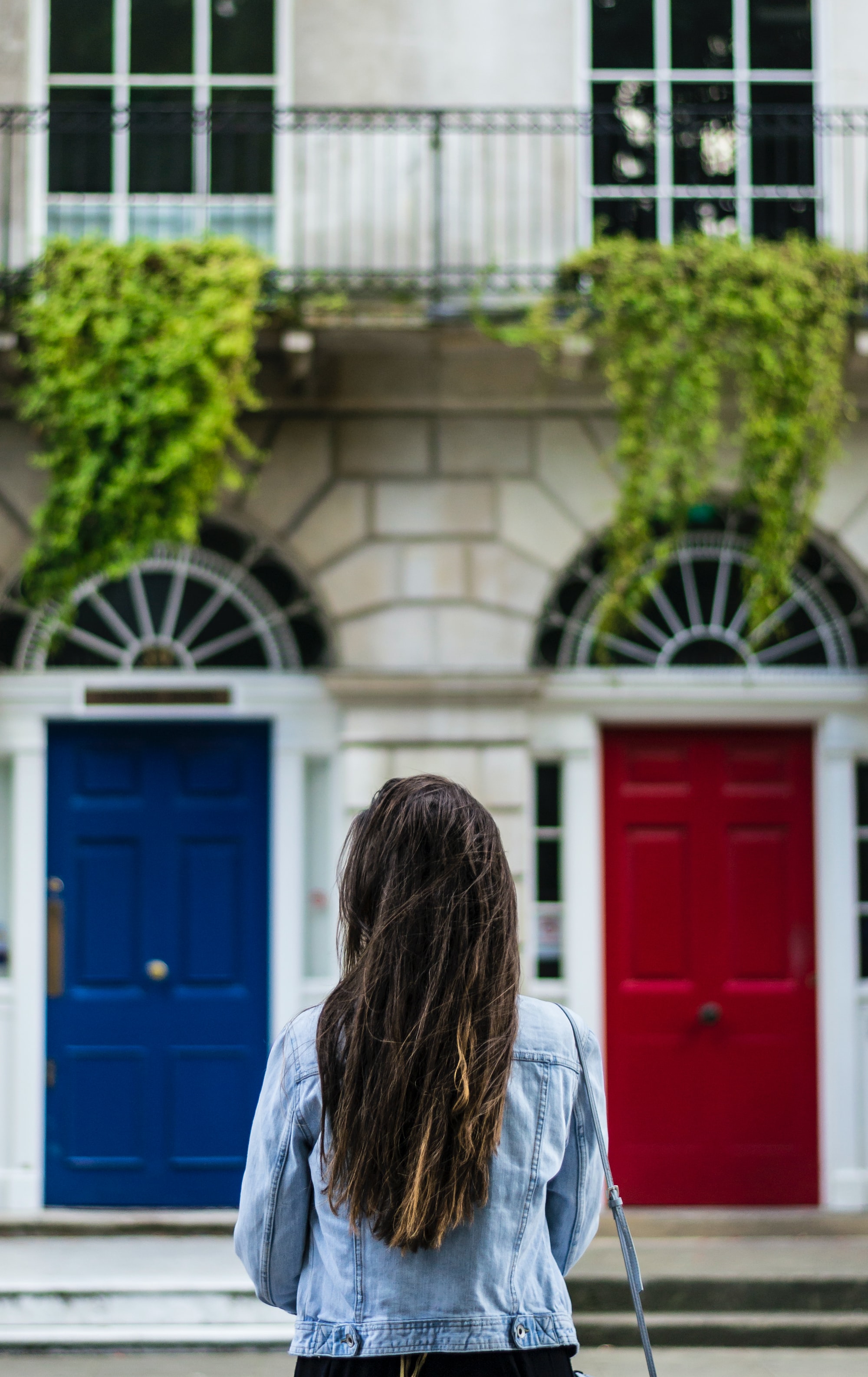