After the launch of the first mainstream gaming console by Nintendo in 1985, video games have become a global industry and its worth is estimated at a value of US$ 167.9 billion in 2020. The gaming industry is the fastest growing industry in the entertainment sector and a vital driver of economic growth, creating jobs, generating tax revenues, and offering exciting opportunities for talent around the world. The current technological advancements have led the gaming industry to evolve in the imagination of developers such as realistic graphics, music same as movies, voices, storylines, etc.. However, there is a need to safeguard the rights of the developers and creators of the video games.

Intellectual Property safeguards the tools used to develop games as well as the content associated with the game. It is classified as follows:

1. Copyright protects the creative and artistic expression that goes into the video game’s software such as characters, music, code, story, art, box design as well as the web design in the game. for example, Shrek the game is based on Shrek the movie.

2. Trademark protects the company’s logo, game title, or game sub-title and company name that can be used to set up a company. It will also guarantee that the games are different from the world in the minds of the consumer. For example, FIFA is annually released by Electronic Arts.

3. Patent & Industrial Designs protects next-generation hardware or technical solutions that include any inventive gameplay or design elements as well as technical innovations such as software, networking, or database design. For example, U.S. Patent №6200138 deals with how the player drives a car around a map.

4. Trade Secret protects the company’s competitive advantage by safeguarding confidential companies’ information such as Publisher contacts, subscriber mailing list data, a development tool, pricing information, ideas, creative processes, plans, market research, and other intellectual activities that are outside the scope of legal protection under copyright, patent, trademark, and geographical indications, etc. However, they can enjoy the protection as a “trade secret”.

Why is Intellectual Property important for developers?

The cost of development of a game varies depending upon the artwork, gameplay, platform, and complexity and whether any IP is associated with or not, but commonly it runs into millions of dollars for console and online gaming and hundreds of millions of dollars for blockbuster games such as Grand Theft of Auto V which earned more than $800 million and sold more than 11 million copies of the game worldwide in just 24 hours.

Game developers have incorporated licensed material into their games in an endeavor, not just to be the best but also to attract a vast audience using recognizable brands and technologies to create more realistic gameplay.

Likewise, FIFA’19, which was released in September 2018, was leading the industry after generating a $786 million premium game section, followed by Call of Duty, Modern Warfare which made $645 million in 2019.

Without the appropriate rights and licensing agreements in place, developers may find their game cannot be distributed; they may unable to fully leverage the value of their work. Therefore, IP is a vital asset to video game developers. 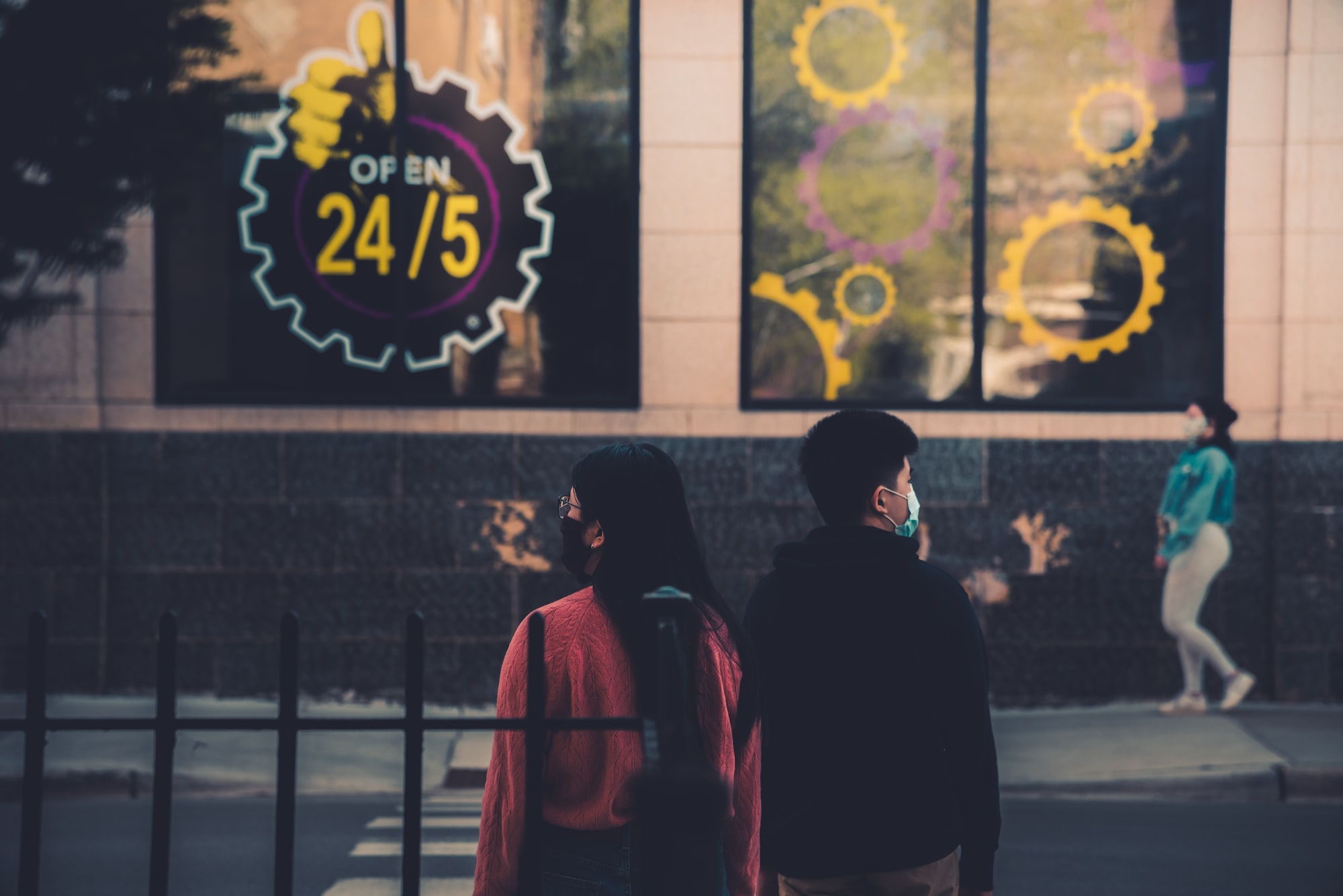 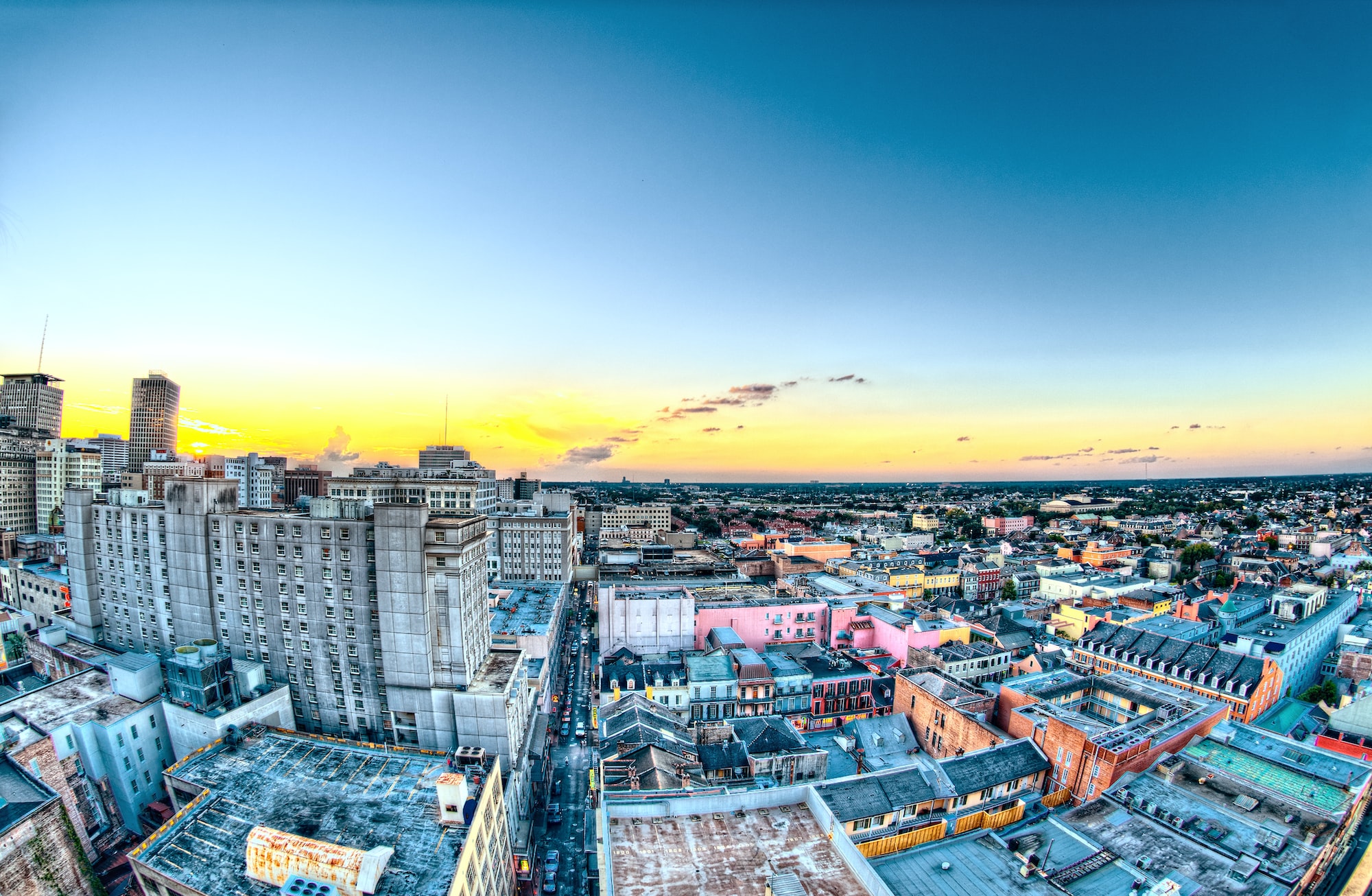