India's performance in Global innovation Index 2021: A comparison with some of the best innovative economies

Global Innovation Index (GII) tells how innovative a country is. It ranks the innovation performance of economies around the world every year while highlighting innovation strengths and weaknesses and particular gaps in innovation metrics.  GII was first published in the year 2007 by Cornell University, INSEAD, and the World Intellectual Property Organization. In this abstract, we have shown a comparison of India with the other 15 countries based on the GII report 2021. Most of them are the top-performing/ innovative countries. There are 7 pillars on which GII is created, each consisting of 3 sub-pillars. These sub pillars are further divided into 81 indicators.

Switzerland ranked first in Knowledge and Technology Outputs and second positioned is hold by Sweden. India’s performance in innovation is above the average for the upper-middle-income group in five GII pillars.

Among the seven pillars, India performed poorly in Infrastructure and Creative Output. India is behind in infrastructure because there are indicators like environmental performance, ICT access, and ICT use which are ranked above 100.  Vietnam continues to perform good in all pillars under lower-middle-income group category & it has also performed good than some of the upper-middle-income groups in Market and Business sophistication pillars.

Image 2 represents some of the indicators of GII where the rank of these indicators for India is above 100 in the year 2021 and is compared with the other 15 countries. India performed worst in “Environmental Performance (Rank: 125)”. In the last three years, the rank has remained around 125. Industrial emissions, emissions from motor vehicles, and the burning of crop residue, wood, and charcoal are widespread air pollution sources in India.

As per the GII 2021 report, Denmark performed well in Environmental performance indicator compared to all the countries. Denmark has a well-functioning environmental management system at the central level and has become a leader in wind energy technology. Denmark has experienced a boom in renewable energy resources over the last decade, with renewables rising from 15-35 percent of the total primary energy supply. 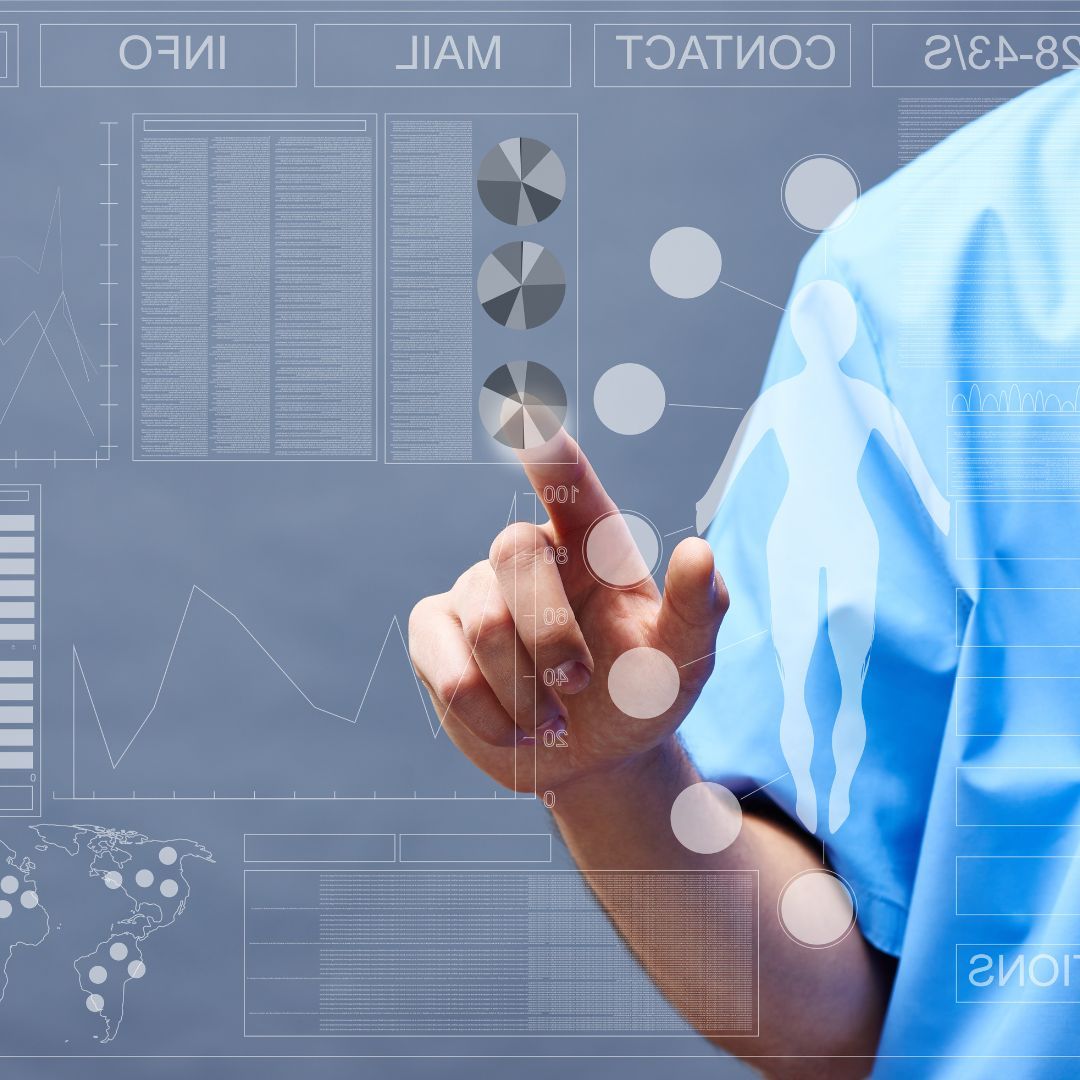 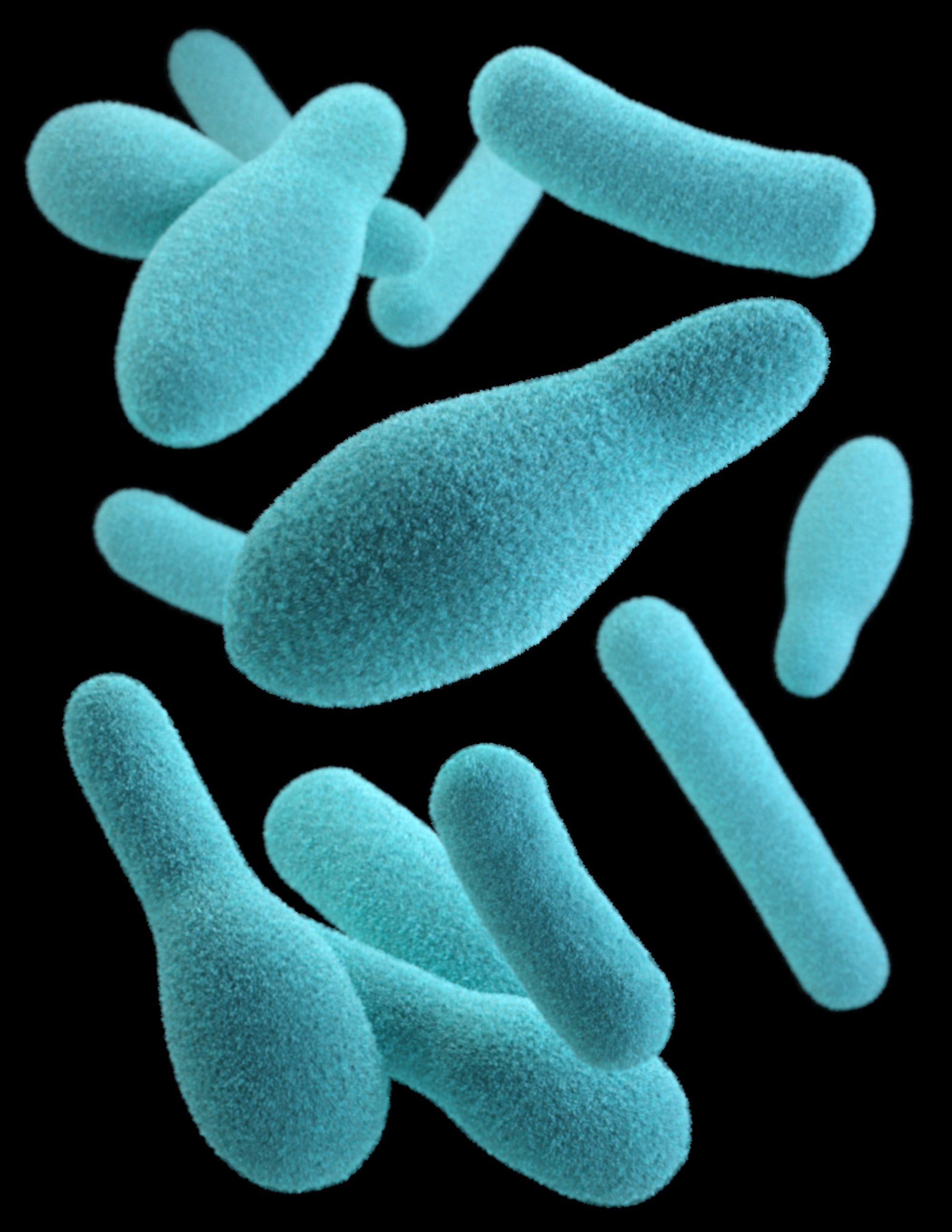