In these unprecedented times, where the globe is struggling with the COVID-19 pandemic, businesses around the world are witnessing their worst losses, some even looking at bankruptcies. The COVID-19 pandemics have brought the economies around the globe to a halt, like the earlier disruptions to the economy such as Gujarat Earthquake 2001 and Ocean Tsunami 2004. This paper will talk about the concept of Force Majeure in India during the time of the COVID-19 pandemic while focusing on its eligibility and force majeure as a remedy for contractual obligations. The paper will also consist of several governmental guidelines/memorandums and judicial interpretations of Force Majeure and the approach of the courts and what repercussions it has on the country.

As per the Black’s Law Dictionary “force majeure” is an event or an effect that can neither be anticipated nor be controlled. Force majeure consists of two acts namely- Acts of Nature (such as floods and hurricanes) and Acts of People (such as riots and wars). The SC of India observed that force majeure is not a mere French version of the Latin expression “vis major” and it is acknowledged that strikes, breakdown of machinery which are not included in vis major are included in force majeure. 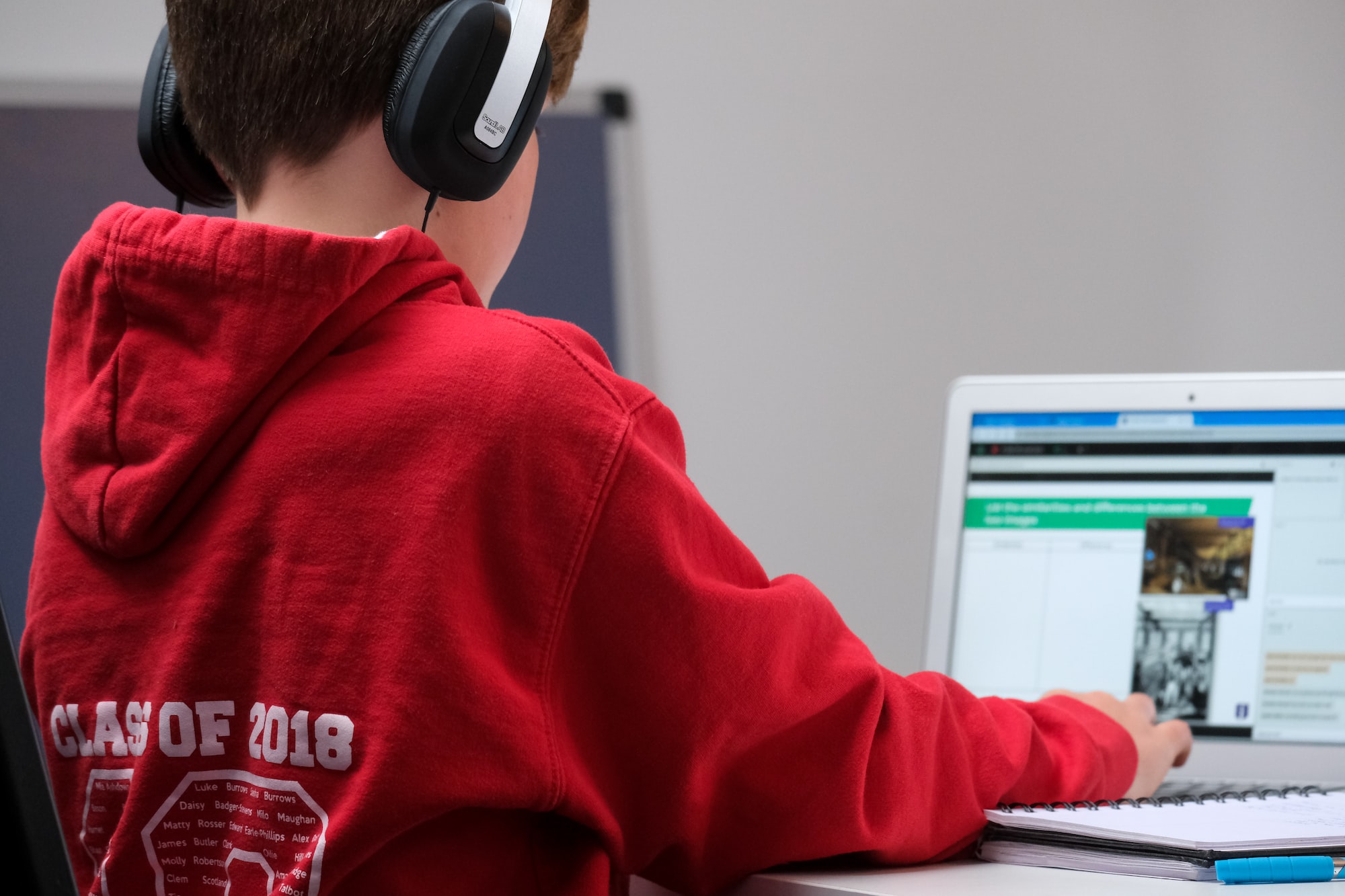 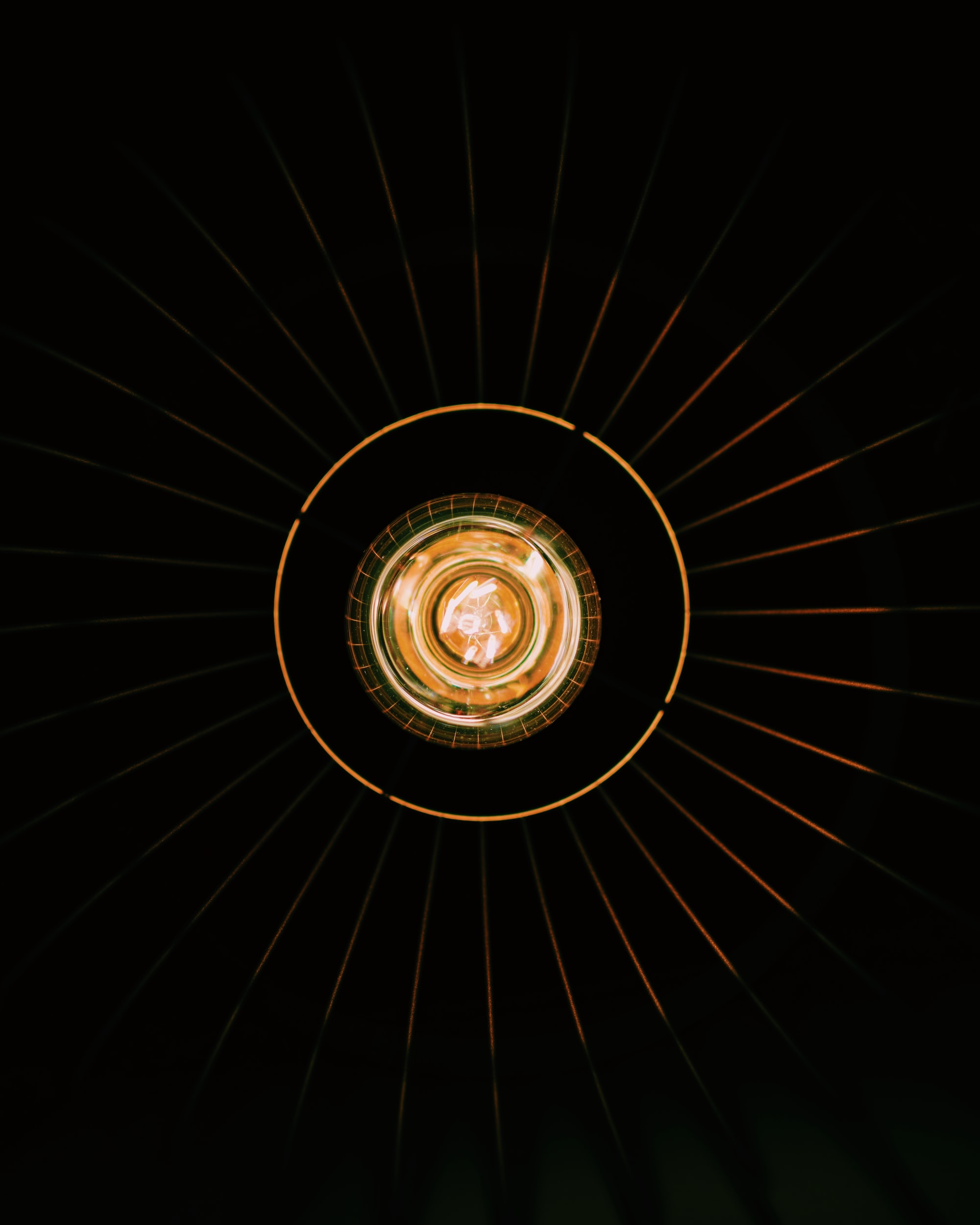