Temporal and spatial changes in weather that are expected to occur under different climate change scenarios will affect the biology and ecology of vectors and the risk of disease transmission. It is estimated that the average global temperature will have risen by 1.0-3.5 degrees Celsius by 2100, increasing the likelihood of many vectors borne diseases. This study aims at reviewing temporal and spatial changes in the climate and vector-borne diseases in India. The weather data is collected from IBM weather API for Himachal Pradesh and Uttar Pradesh. Changing temperature (including Himalayas hills regions), rain intensity, prolonged monsoon creates a favorable breeding condition for vector. One of the vectors borne disease Japanese encephalitis is still a major health problem in five districts in Eastern UP (Gorakhpur, Kushinagar, Maharajganj, Sant Kabir Nagar and Siddarth Nagar), these regions are the most affected by floods from rivers originating in the Nepali hills. The Himalayan hills region of Nepal is also affected by global warming. In that way, Climate change is a big factor in the transmission of vector-borne diseases. 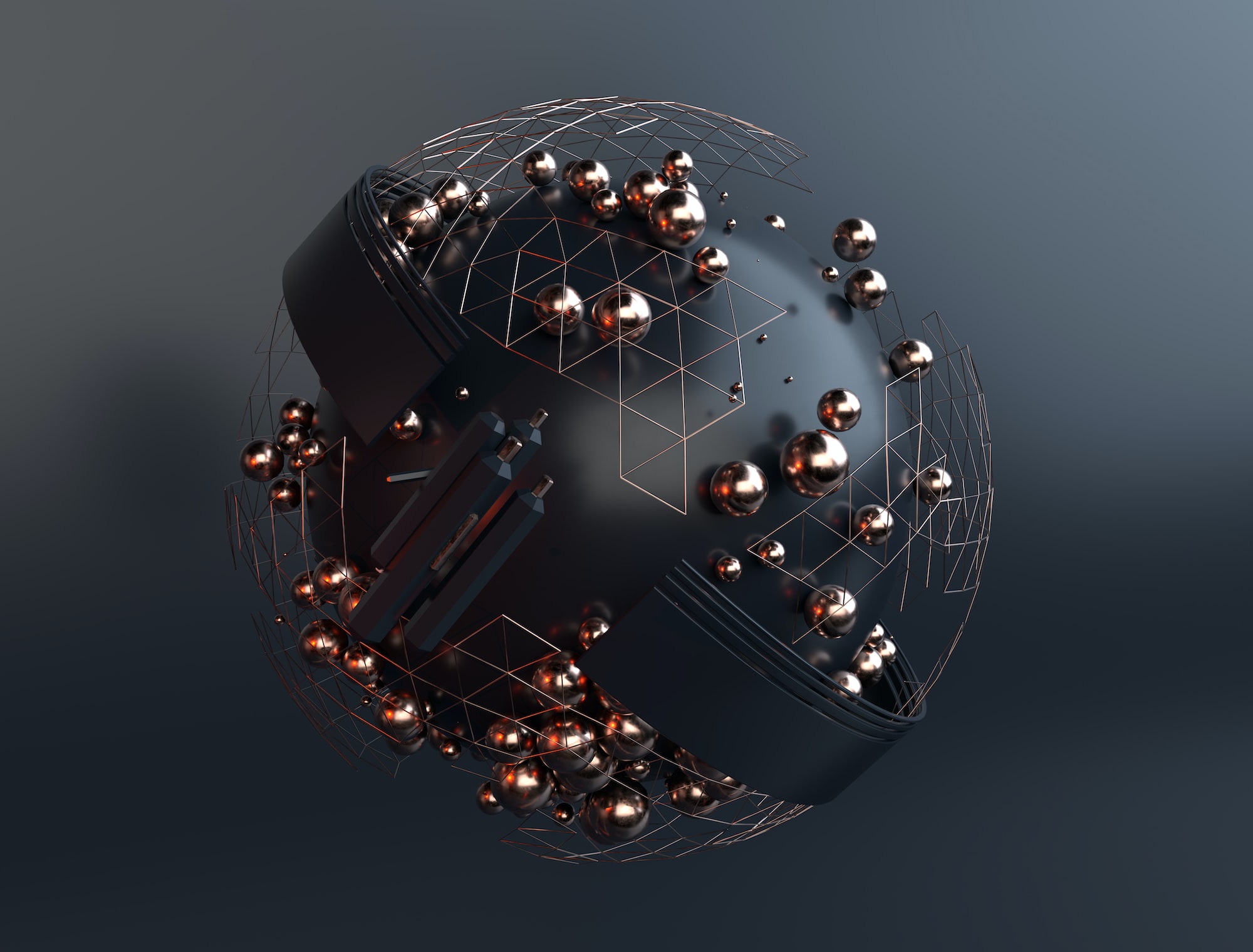 
India's performance in Global innovation Index 2021: A comparison with some of the best innovative economies 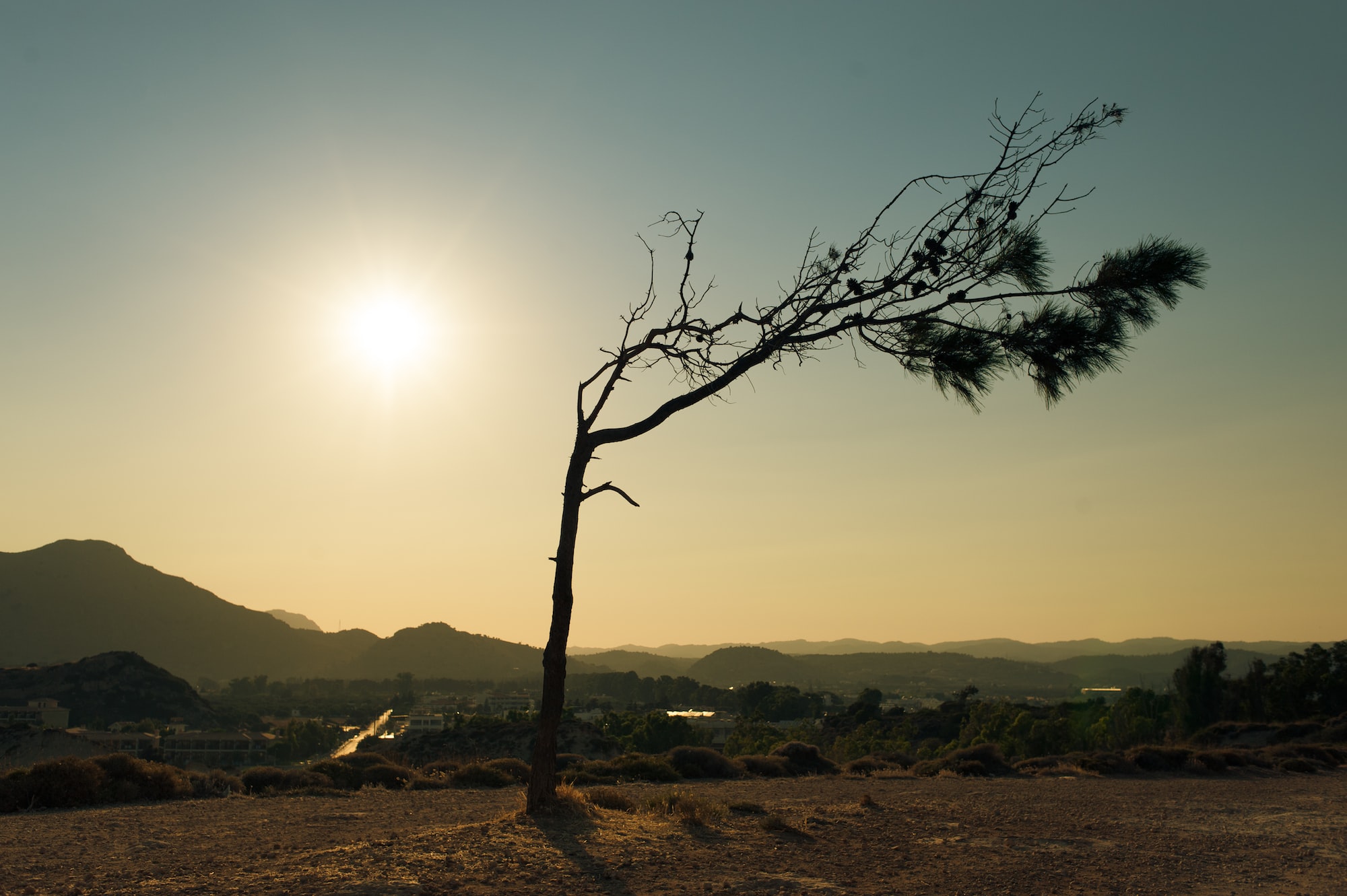