How India Can be a Patent Leader Part-1

Innovation and patent landscape are not even throughout the globe, some countries invest a large portion of their GDP in R&D whereas some invest far less. Some countries have complex patent policies that make the process lengthy and less creator-friendly, whereas some countries have innovator-friendly patent policies. A forum of the world’s five largest intellectual property offices, the European Patent Office, the Japan Patent Office, the Korean Intellectual Property Office, the State Intellectual Property Office of the People’s Republic of China, and the United States Patent and Trademark Office was launched in 2017 to improve the efficiency of the examination process for patents worldwide, backlogs, increase cooperation, improve patent quality, and get rid of duplication of patents.

About 80% of the world’s patent applications and 95% of the Patent Cooperation Treaty are handled by the IP5 Offices. At the same time, these countries spend a large percentage of their GDP on R&D: Europe (2.23%), Japan (3.59%), Korea (4.81%), China (2.44%), and the USA (3.45%).  In India though the R&D infrastructure is robust the investment is low at 0.65% of GDP, though it could be attributed to COVID-19 pandemic as it was higher than this before the onset of the pandemic. India’s effort to make its patent application procedures less complex and more innovator friendly, by facilitating video conferencing, the electronic delivery of the certificate, etc has yielded positive results. The number of patent applications went up from 45,444 in 2016-17 to 66,440 in 2021-22. And the number of patents granted went up from 9,847 in 2016-17 to 30,074 in 2021-22. But, despite these efforts, India lags significantly behind its global peers. In 2020, 56,771 patent applications were filed in India whereas 14.97 lakh and 5.97 lakh applications were filed in China and US respectively.

India ranks 46th in Global Innovation Index, 2021, after climbing 35ranks from 81st in 2015-16. India has made remarkable progress in the number of domestic patent filings in the country, the share of domestic patent filing has increased from 29.0% in 2016-17 to 44.4% in 2021-22 which means the number of Indian residents filing for patents has almost doubled. There is a lot of ground to be covered in increasing the patent activity in the country.

At the end of March 2022, including examiners and controllers, only 860 people were employed in the Indian patent office whereas China and the US have 13704 and 8132 respectively. At the same time, there are around 1.64 lakh applications outstanding at the controller level for which screening has already been completed. During 2016-17, over 2 lakh applications were pending at the first examination level. There is an urgent need to work on increasing the manpower. The slowness can be seen in the disposal activity of the CGPDTM office.

Though the procedure for patent filing has upgraded substantially from offline to online mode including the mode of hearing, but a lot is yet to be done. There is sufficient literature in the wider political economy literature to suggest that investment in IP yields a higher return to the GDP while also opening new economic opportunities.


What is Talaq-e-Hasan?- The Constitutional Validity 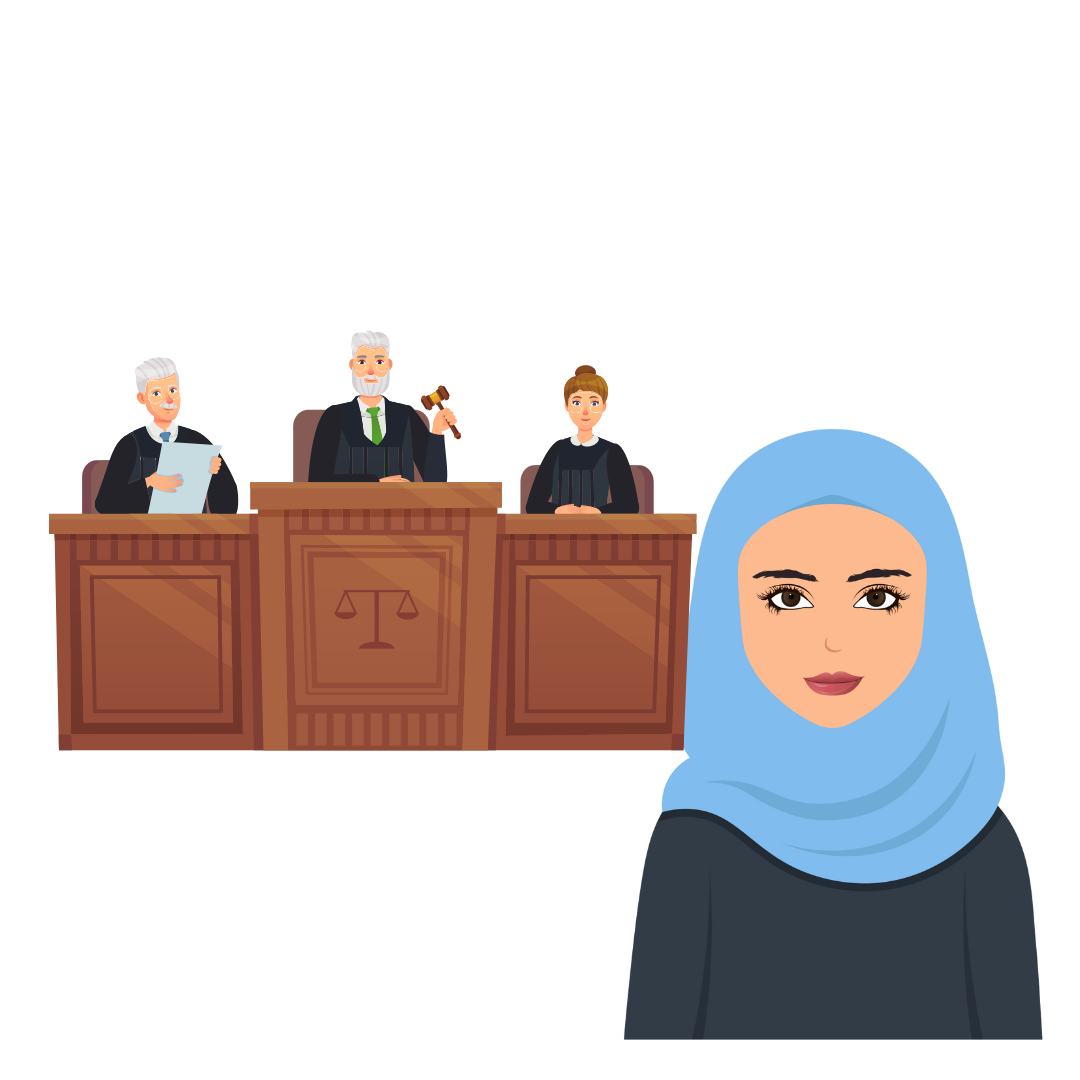