The case of missing migrants

This abstract is based on the World Health Organization press release, "Act Now to Save Lives and Prevent Migrants From Going Missing".

Thousands of migrants go missing or dead every year. The United Nations in 2018 had call for adopting "Global Compact for Safe,  Orderly and Regular Migration" (GCM), a move to save lives of missing migrants. According to the data of Missing Migrants Project,  an initiative  that have started since 2014 by the International Organization for Migration (IOM) (only publicly accessible global database documenting lives lost during migration) have looked in the matters of deaths and missing reports of migrants, 47,400 people were found missing since 2014.

The figure does not include thousands of migrants missing each year who are unable to connect with their families by enforced disappearance, detained or stranded, hiding, etc.  The remains of more than 20 thousand migrants have not been recovered yet.

Below image gives the global picture of missing migrants since 2014. The data last updated was on March 8th 2022.

Above graph shows the yearly distribution of missing migrants people from 2014 till now.

Cause of Death of migrants

Thus, stakeholders of various countries (of origin, transit and destination) have come together to raise the voice for migrants, and their affected families. Ahead of the first International Migration Review Forum (IMRF) in May 2022, to mark and analyse the progress of "Global Compact for Safe,  Orderly and Regular Migration" (GCM) there is a strong urge to all the Member States to:

Stories of families left behind

In the year 2019-2020, IOM’s Global Migration Data Analysis Centre (GMDAC) with the help of some independent researchers have gathered stories from the families of the missing migrants from countries like UK, Ethiopia, Spain, and Zimbabwe. You can listen the stories by clicking on the below link:

India has world's largest count of migrants. Majority of them are seasonal or temporary. In India, Centre for Migration Studies, NGO based in Kerala, India, is working closely with International Organization of Migrants(IOM) to safeguard the rights of migrant workers and their families. 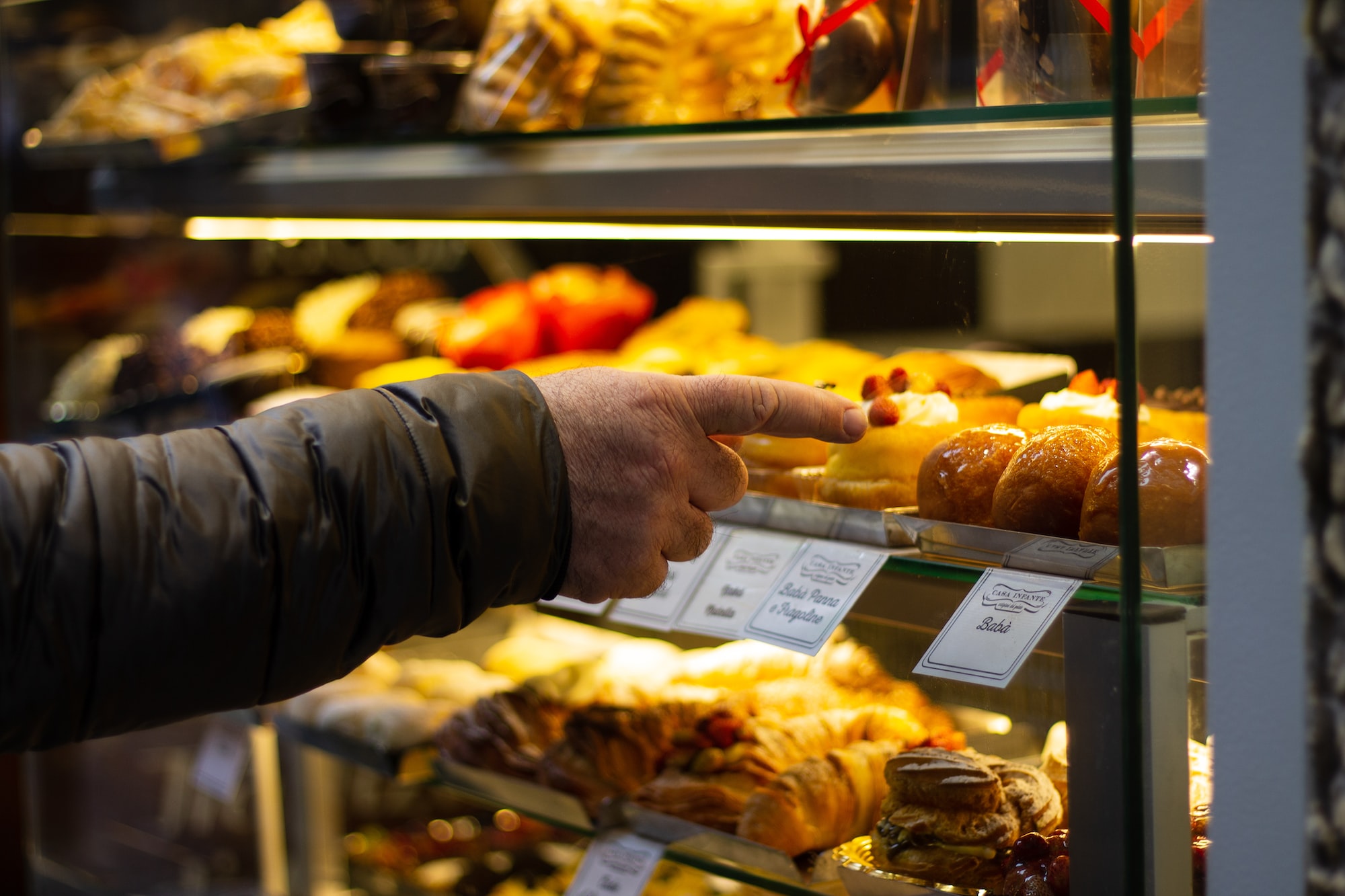 
Food and Behaviour: Your anger maybe because of what’s on your plate 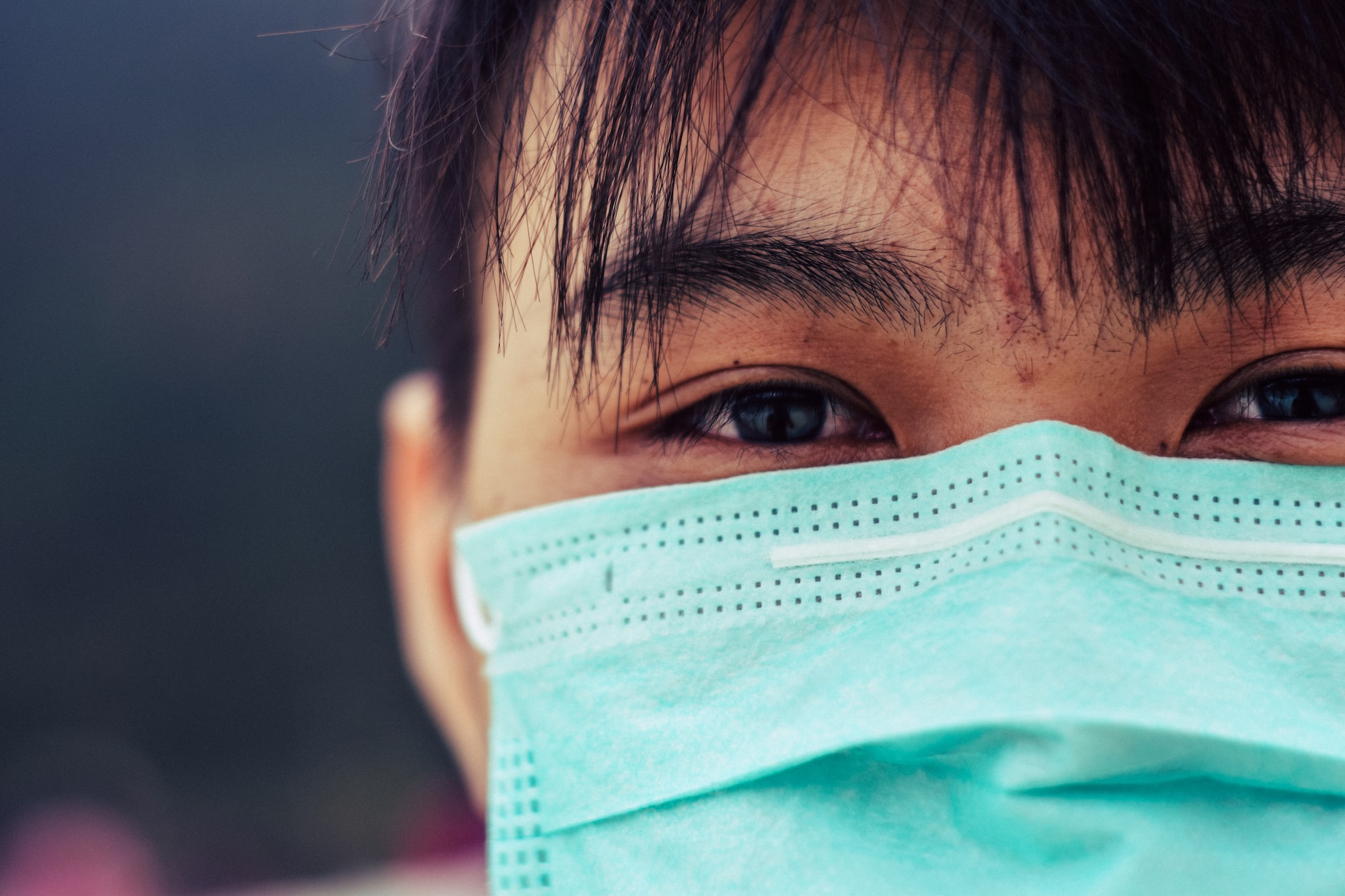