The Global Climate Risk Index (CRI) developed by German watch analyses quantified impacts of extreme weather events, India is among the 10 most-affected countries with a 16.67 climate risk index score in 2019. As of 2019, India ranks on the top for fatalities and absolute losses from climate risks. It resulted in more than 2000 deaths bearing an economic loss of US $ 68 812.35 million.

India has been particularly exposed to extreme weather-related events over the last twenty years. Under the strong influence of climate change, the Indian population have been exposed to various direct and indirect pathways by which climate change affects health, which is bringing back the concern of communicable diseases.

Climate change leads to many extreme weather events like floods resulting from longer monsoon rains turn into vector-borne diseases such as diarrhoeal disease, cholera, dysentery, and typhoid, etc. The rising temperature increases the survival time of bacteria in the water that causes water Bourne diseases like cholera and diarrhoeal disease. Vector-borne and zoonotic diseases such as malaria, chikungunya fever and dengue are also influenced by climate change including temperature and precipitation.

India is experiencing numerous human health effects, which lead to morbidity and mortality. The induced risk of infectious disease by climate change is closely related to the public health system and infrastructure. Shortage of resources and lack of capacity puts a restriction on combating these climate challenges. Climate change increase the risk of floods and droughts could have significant negative impacts on food production, irrigation needs, and livelihoods in rural areas which contribute to malnutrition by threatening food security. The worsening undernutrition, malarial and diarrhoeal diseases and heat mortality is projected to increase by 2030.

The group that include children, the elderly, people infected with the human immunodeficiency virus, migrants, indigenous peoples, people living in poverty, and women (in particular pregnant women) are more vulnerable to the effects of climate change.

The World Health Organization outlined the expected health impacts of climate change globally by the middle of the current century.

Some of these effects are being experienced today, will worsen tomorrow and disproportionately affect vulnerable groups of the country. The health sector has a pivotal role in protecting the health and wellbeing of populations from the impacts of climate change through an active response from government and the policies, capacity building of human resources in health, better information systems, effective service delivery, introducing new technologies and the very important financial management. 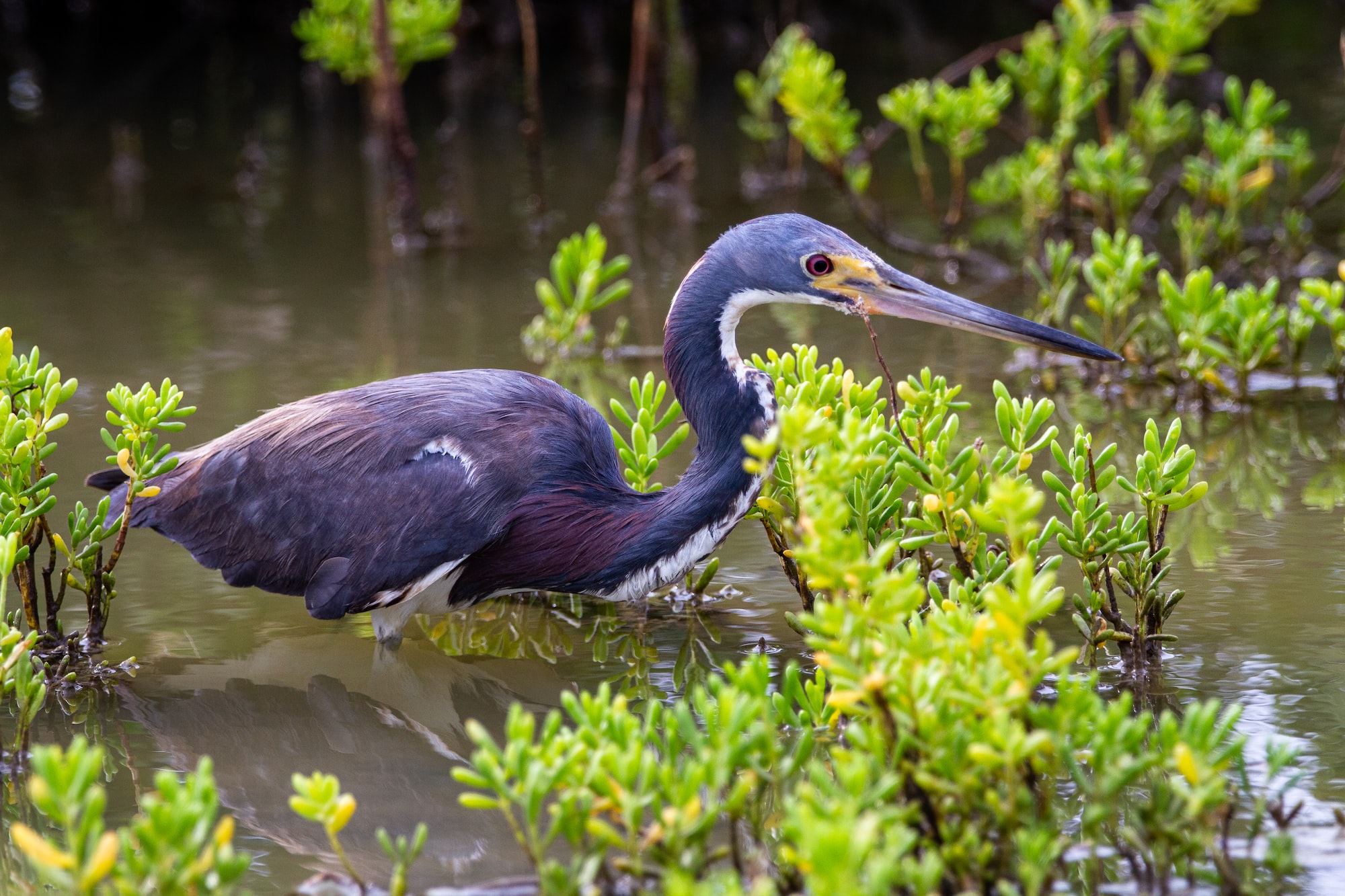