Global waste production is projected to reach approximately 27 billion tonnes annually by 2050, one-third of which comes from Asia, with significant contributions from China and India. Waste includes municipal solid waste (household trash/refuse), hazardous waste, wastewater (such as sewage, which contains bodily wastes (feces and urine) and surface runoff), radioactive waste, and others. Waste generation rates depend on factors such as population density, economic conditions, levels of commercial activity, culture, and cities/regions.

The amount of municipal waste generated per capita in India ranges from about 0.17 kg per person in small towns to about 0.62 kg per person per day in cities. Population growth is a major contributor to increasing MSW in India. Waste generated in urban areas of India is about 170,000 tons per day and about 62 million tons per year and is expected to increase by 5% per year due to population growth and lifestyle changes.

In India, Gujarat has the highest amount of hazardous waste generated (Landfillable, Incinerable, Recyclable, and Utilizable), i.e., 3,193,378 MT in the year 2020-21, followed by Odisha, which generated 690,246 MT hazardous waste.

The main sources of solid waste in India are urban solid waste, sewage, industrial waste, biomedical waste, electronic waste, nuclear waste, and agricultural waste. Waste has adverse impacts on the environment and public health. Uncontrolled burning of waste at dumpsites releases fine particles, a significant cause of respiratory disease and cause smog.

India's economic and industrial development poses significant risks to the environment and public health due to the generation of hazardous waste and its inefficient management. There is a need to develop facilities to treat and dispose of increasing amounts of MSW. Properly engineered waste disposal protects public health and preserves key environmental resources such as groundwater, surface water, soil fertility, and air quality. More than 90% of waste in India is believed to be dumped in an unsatisfactory manner. The increasing quantity of plastic waste has become a serious challenge and a significant contributor to environmental degradation. India produces 26,000 tonnes of plastic waste daily, i.e., 9.4 million tonnes per annum. The absence of adequate infrastructure and limitations in enforcement for managing hazardous waste has resulted in ineffective management of the waste in India. 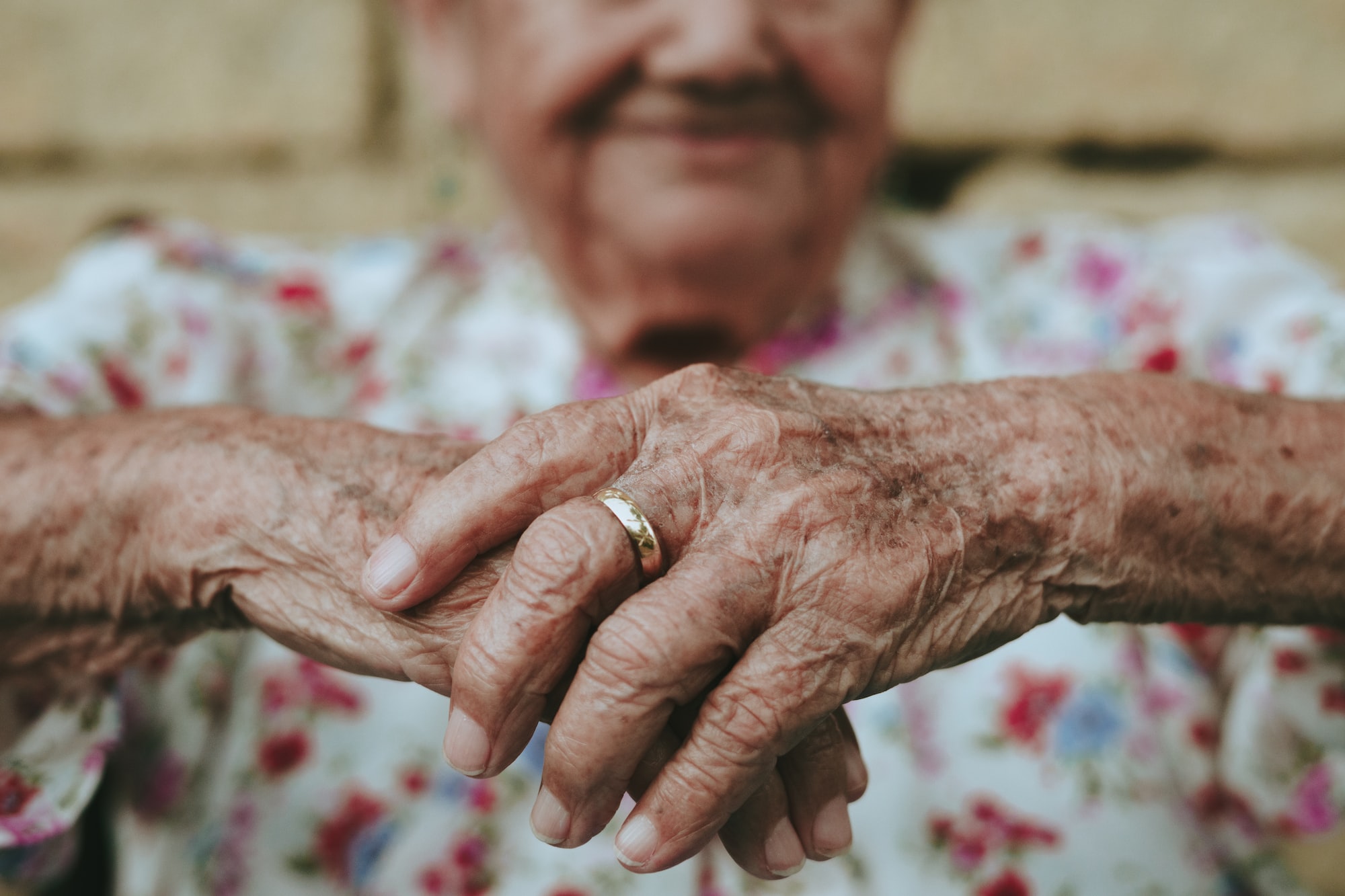 
The data munging process in Python: An overview-0.1 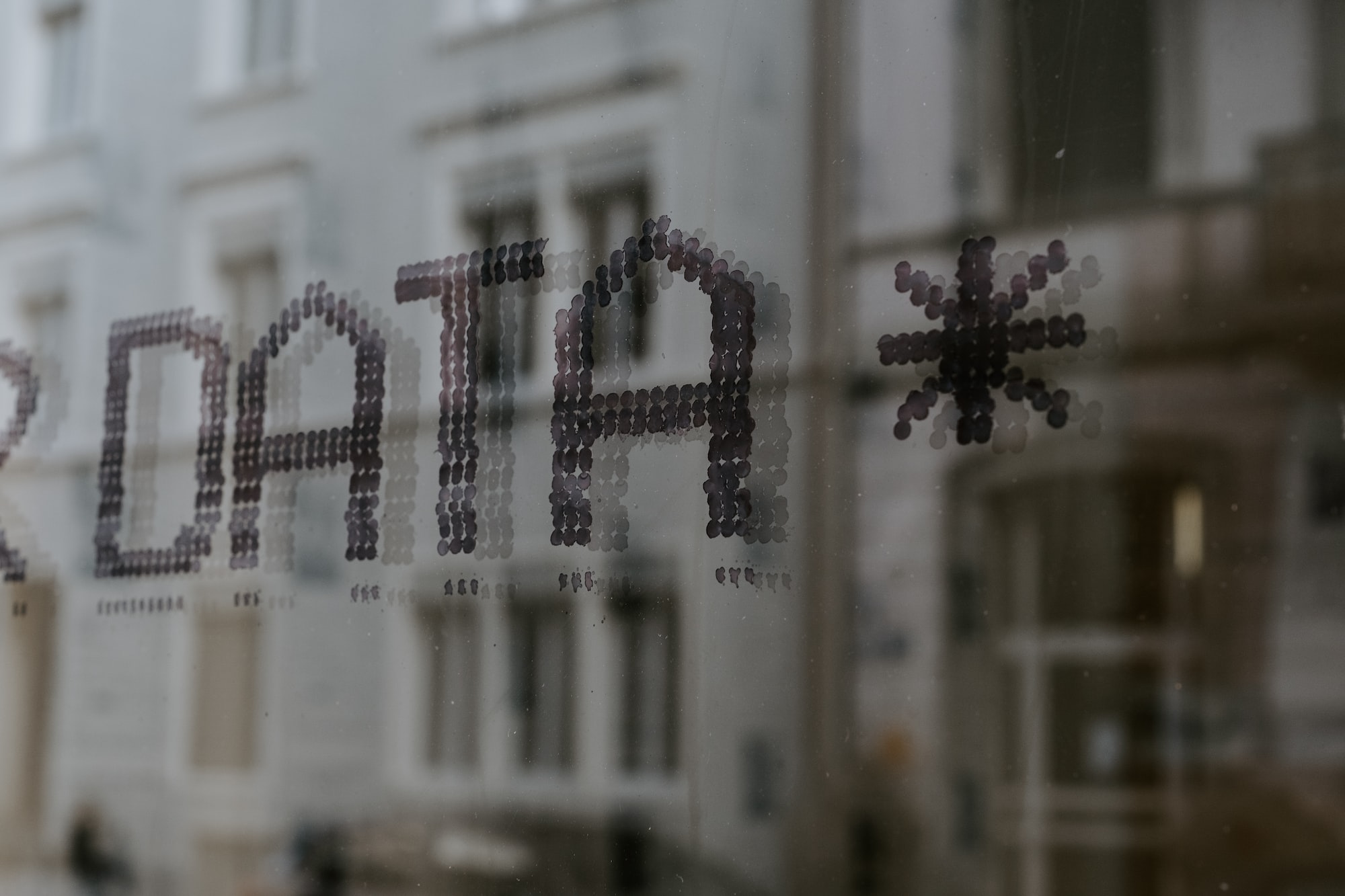