Filth, Automobiles, and Our Misguided Obsession With Traffic

Some 300 years ago, when Londoners were railing against the city’s filthy streets and proposing ways to make them cleaner, the philosopher Bernard Mandeville did the opposite. He argued that dirty streets were a welcome sign of prosperity — “a necessary evil, inseparable from the felicity of London.” Once people “come to consider, that what offends them is the result of the plenty, great traffic, and opulency of that mighty city,” he wrote, “if they have any concern in its welfare, they will hardly ever wish to see the streets of it less dirty.”

Today, can we say the same thing about the quest to rid our streets of traffic congestion?

In many ways, traffic is for today’s society what filth was to 18th century London. We grit our teeth through traffic jams, we measure and rank cities’ congestion, and we clamor for solutions. Our driving ideal is exemplified in car commercials, where a single vehicle has the city streets entirely to itself as it glides to a glamorous destination. But if the destination is so alluring, wouldn’t there be lots of other people and cars on their way? We forget that traffic is a sign of success.

Since the 1950s, efforts to do away with traffic congestion have inevitably been linked with urban decline. Decades ago, deindustrialization, urban renewal, and freeway construction cleared wide swaths of inner cities in places like Kansas City, Syracuse, and Miami — often targeting African American neighborhoods — and made it easy to drive through them. What made it even easier was the decline in commercial activity that ensued, which left the cities blighted with empty storefronts and office towers. Streets once filled with people interacting with one another were replaced by roads populated by people encased in fast-moving steel boxes. Cities made for speedy driving, it turns out, are cities made for little else.

The latest indication that congestion-free streets aren’t all they are cracked up to be came during the Covid-19 pandemic. In the spring of 2020, shutdowns and quarantines all but wiped out traffic congestion in many cities. With less traffic came faster driving and smoother commutes for the few drivers who continued to take to the roads. But the improved commutes came at a steep cost. They were part of a vicious cycle in which business closures and a pandemic-driven fear of social interaction led to empty streets, which in turn made it that much harder for moribund economies to recover.

Worse, the congestion-free streets were dangerous: Despite a decrease in driving, a preliminary estimate of 38,000 people were killed by cars in the U.S. in 2020, the highest projected death toll since 2007. Early research suggests that the empty streets invited speeding and other reckless driving behaviors, and the results were deadly.

Even if we decided that eliminating traffic congestion was a worthwhile pursuit, the usual solutions — building and widening roads — are unlikely to pay off. The well-established phenomenon of “induced traffic” means that new and wider roads usually fill up again quickly. In other words, more roads mean more driving, which is the opposite of what we desperately need in order to meet climate goals.

Yet the U.S. spends vast sums each year to build new roads and add new lanes to existing roads. The $1.2 trillion infrastructure bill recently passed by Congress will hand additional billions of dollars to state departments of transportation with few strings attached, and most of those states remain committed to funding major highway expansions, like Louisiana’s plan to build the I-49 Inner-City Connector in Shreveport, Texas’ plans to expand I-45 in Houston and I-35 in Austin, and Colorado’s plans to expand I-70 and I-270 near Denver.

Freeways and one-way thoroughfares are not destinations. Places people want to go are likely to be clogged with traffic, either because business is booming or because they are the kind of lively streets that are a pleasure to linger on. These things go together: People like to live and work near bustling streets and sidewalks, not desolate ones. While Mandeville could offer no numbers to buttress his claim that filth was a measure of success, a 2018 study found “a positive association between traffic congestion and per capita GDP as well as between traffic congestion and job growth.” Pedestrians also feel safer, and are in fact safer, where cars move slowly. To actually solve congestion, we would need to stop driving to places where people congregate. But then there would be no such places left.

Mandeville did not actually enjoy filthy streets any more than we take pleasure in traffic jams. He scandalized respectable opinion in order to make a serious point. Commerce and industry inevitably bring with them pollution of some kind, whether the manure, butchers’ blood, and raw sewage of 1714 London, or the noise, chemicals, and plastic debris we cope with today. If the price of a clean city is the complete elimination of commercial and human activity, then cleanliness has too high a price.

Just as cleanliness must be balanced against commerce, we must measure the goal of free-flowing traffic alongside other priorities. Traffic is a matter of economics and psychology, not just engineering. Instead of pouring resources into new and wider roads in the hope of speeding our commutes, we should be building places where people want to slow down and get out of their cars — places worth waiting in traffic to get to.

Some cities are embracing this vision, and working to make neighborhoods more amenable to walking and cycling. They may be aided in small part by the new infrastructure plan, which provides $5 billion to help make streets safer and another $1 billion to advance plans to remove some existing freeways that never should have been built. The plan’s unprecedented $39 billion investment in public transit will also help, but it is still a fraction of the $110 billion of new funding that will go toward highways (on top of $260 billion to continue funding current highway programs).

We could be doing much more. We could be creating spaces like the streets provisionally adapted for outdoor dining and play after Covid hit. All the people and activity made these streets a little dirtier and a little slower. Was that so bad?

Brian Ladd is a historian and author of “Autophobia: Love and Hate in the Automotive Age” and, most recently, “The Streets of Europe: The Sights, Sounds, and Smells That Shaped Its Great Cities.” 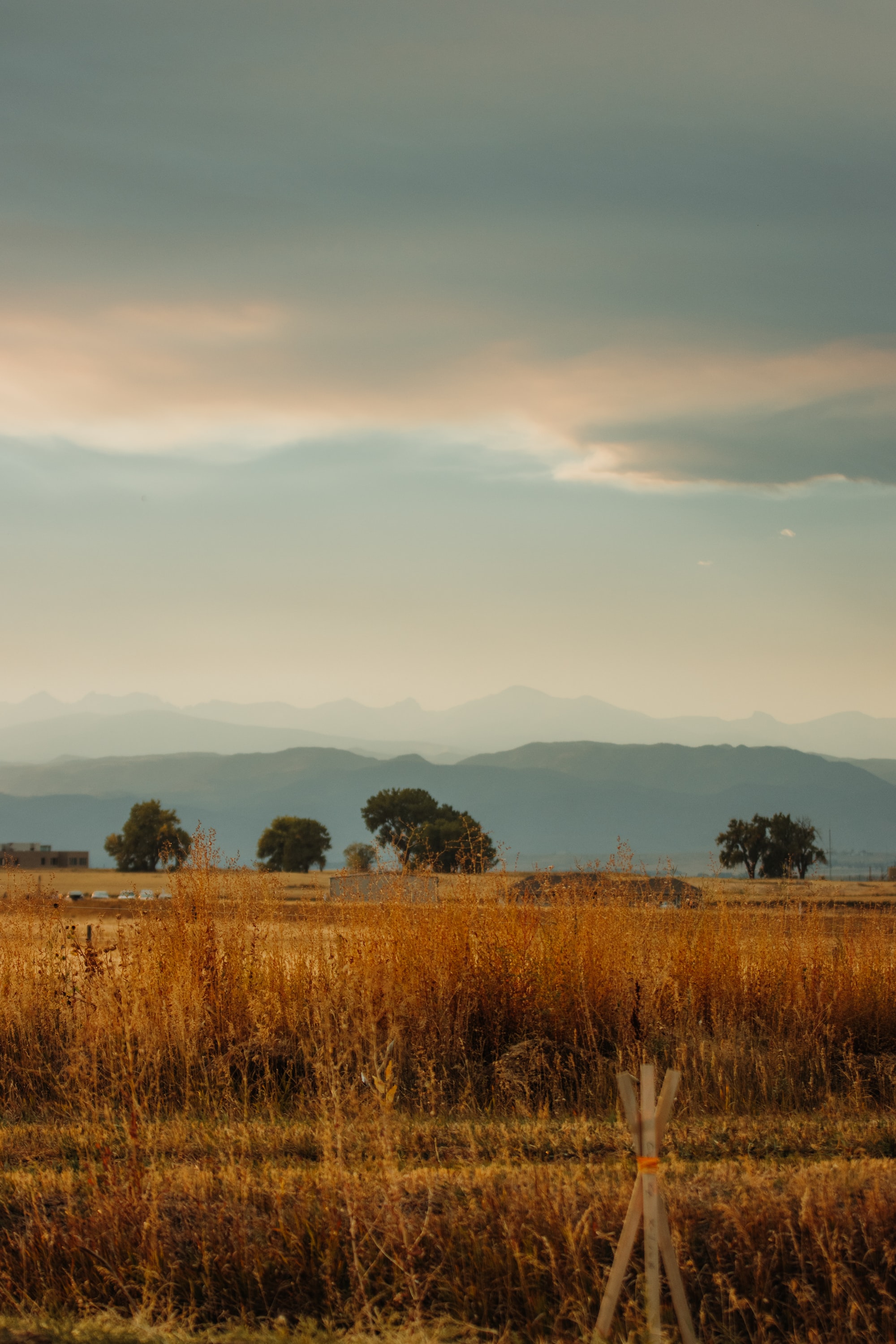 
Climate change: a threat to biodiversity 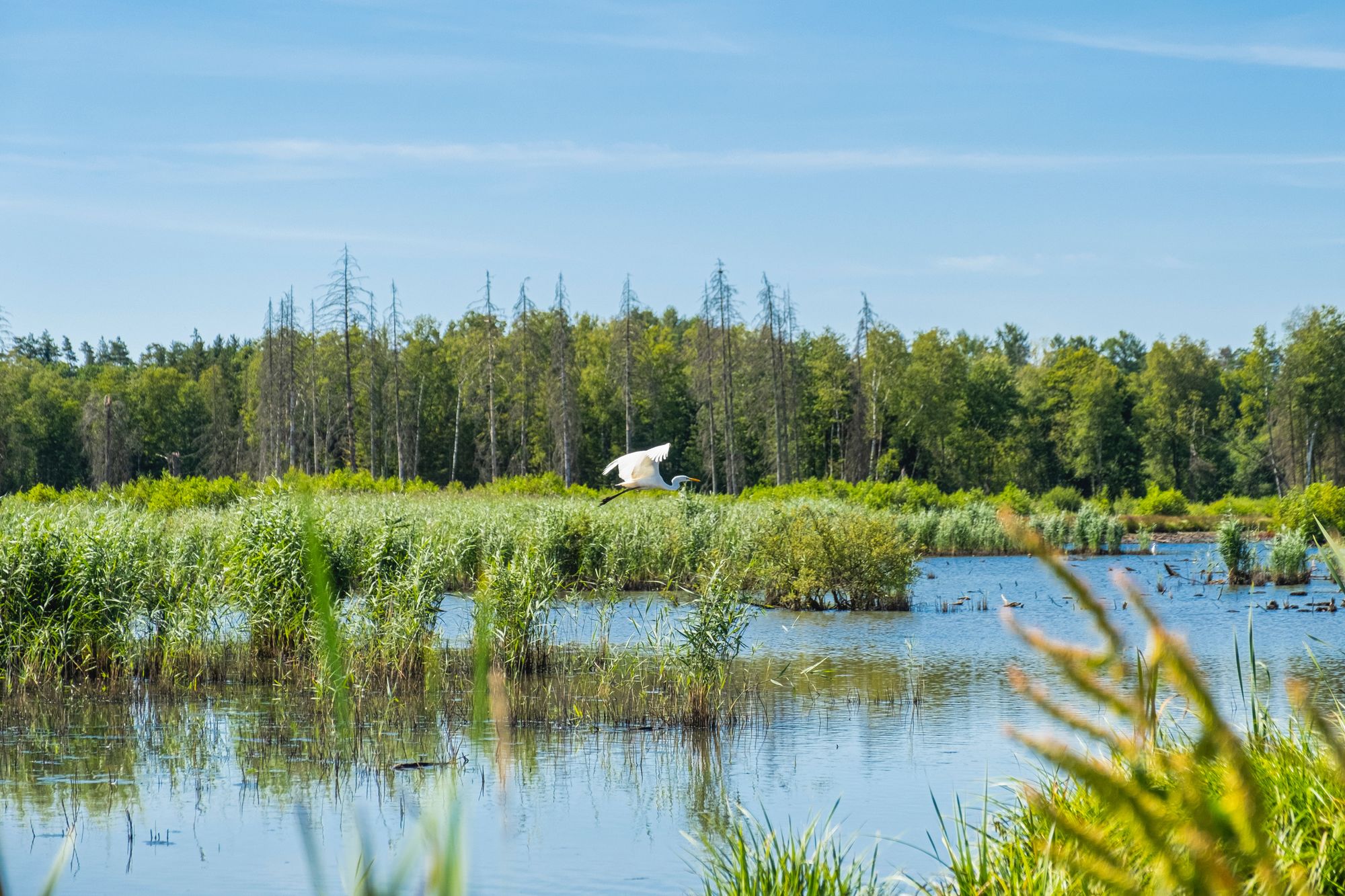