Wetlands aid in flood management, waste water treatment, and bird habitat, as well as providing revenue to those who live near them through food production and fishing. Wetlands are well known for their role in maintaining a healthy balance between terrestrial and aquatic ecosystems, but they are presently under threat of extinction as a result of development and urbanisation, which is causing their overall area to shrink day by day.

The Basai wetlands, which are located in Gurgaon city, Gurugram district, Haryana, India, have been rapidly shrinking in size in recent years due to continual encroachment caused by the city's ever-expanding population. The article also looks at the wetland's importance, risks, and challenges, as well as a comparison between the Basai and Sultanpur wetlands, which are both close to each other yet have vastly different conservation initiatives. The article aims to highlight the magnitude of harm to the Basai wetlands as a result of government and public indifference. Despite this, wetlands are currently confronting a number of issues on a global scale, including a decline in total area, pollution from industrialization, and local population ignorance of the benefits of wetlands, all of which contribute to the degradation of wetlands.

The majority of urban wetlands are in grave danger of being transformed to non-wetland uses due to encroachment of drainage through landfilling, pollution by solid wastes and industrial effluents, hydrological changes due to changes in water inflow and withdrawal, and resource over-exploitation. All of these have a negative impact on biodiversity as well as the goods and services that wetlands provide, and Basai is no exception.

The deterioration of wetlands' water quality, which has negative economic, social, and environmental effects, is a major source of worry in Basai. These issues are primarily caused by anthropogenic sources such as colonisers, industrialists, and local people encroaching for their own personal purposes. This general apathy about wetlands is having a significant impact on Basai, to the point where many wetlands are now threatened with extinction. The Basai wetland is one of the best examples of habitat devastation due to government neglect and excessive development, which is endangering this bird sanctuary.

Around 240 species of birds were sighted at the location in 2016, which was a decrease from the previous year's total. In 2015, the wildlife agency reported that over 320 species of birds were observed in the marsh. People who are aware of this fact are concerned about the declining bird species here, as well as their deep sadness over the fact that this wetland, which was once a bird's paradise and a major source of ground water recharge, has now shrunk to just a patch of marshy land with a surface area of only one square kilometre. Basai has been largely ignored, whereas Sultanpur has been designated as a conservation area as a result of government supervision since the 1950s. Furthermore, after the implementation of the 2nd Gurgaon-Manesar Master Plan, Basai's rich biodiversity was destroyed due to large-scale urbanisation, and it is now threatened with extinction.

The underground water table is critical for ensuring enough water supply for Gurugram residents, and the Basai wetland can serve as a major source of ground water recharge and hydrological equilibrium. Given this characteristic, the Basai wetland is vital to a city like Gurugram, which experiences regular flooding and the resulting traffic chaos virtually every monsoon season. In these 'concrete jungles,' such open spaces provide relief from water logging.

In 2017, the Municipal Corporation of Gurgaon (MCG) inaugurated a Construction and Demolition (C&D) waste plant on 3.5 acres of Basai wetland, which was planned to treat 500 tonnes of waste each day. In June 2017, a Delhi-based NGO filed a suit with the National Green Tribunal against the Haryana government for building a C&D waste factory near Basai and failing to declare Basai a "wetland." According to the petition, a plant cannot be built near a wetland, woodland, sanctuary, water body, or human cluster under the C&D management regulations 2016, yet Basai has not been recognised a wetland under the Wetland (Wetland and Management) Rules 2010, despite having a diverse avifauna and aquatic life.

Stopping the breach in the water channel and extending the housing project west of the rails by the Haryana Urban Development Authority (HUDA) could pose a major threat to the Basai wetland. It appears that the Basai Wetland has become enmeshed in real-estate and infrastructural projects, with development taking place at the expense of the ecosystem once again. 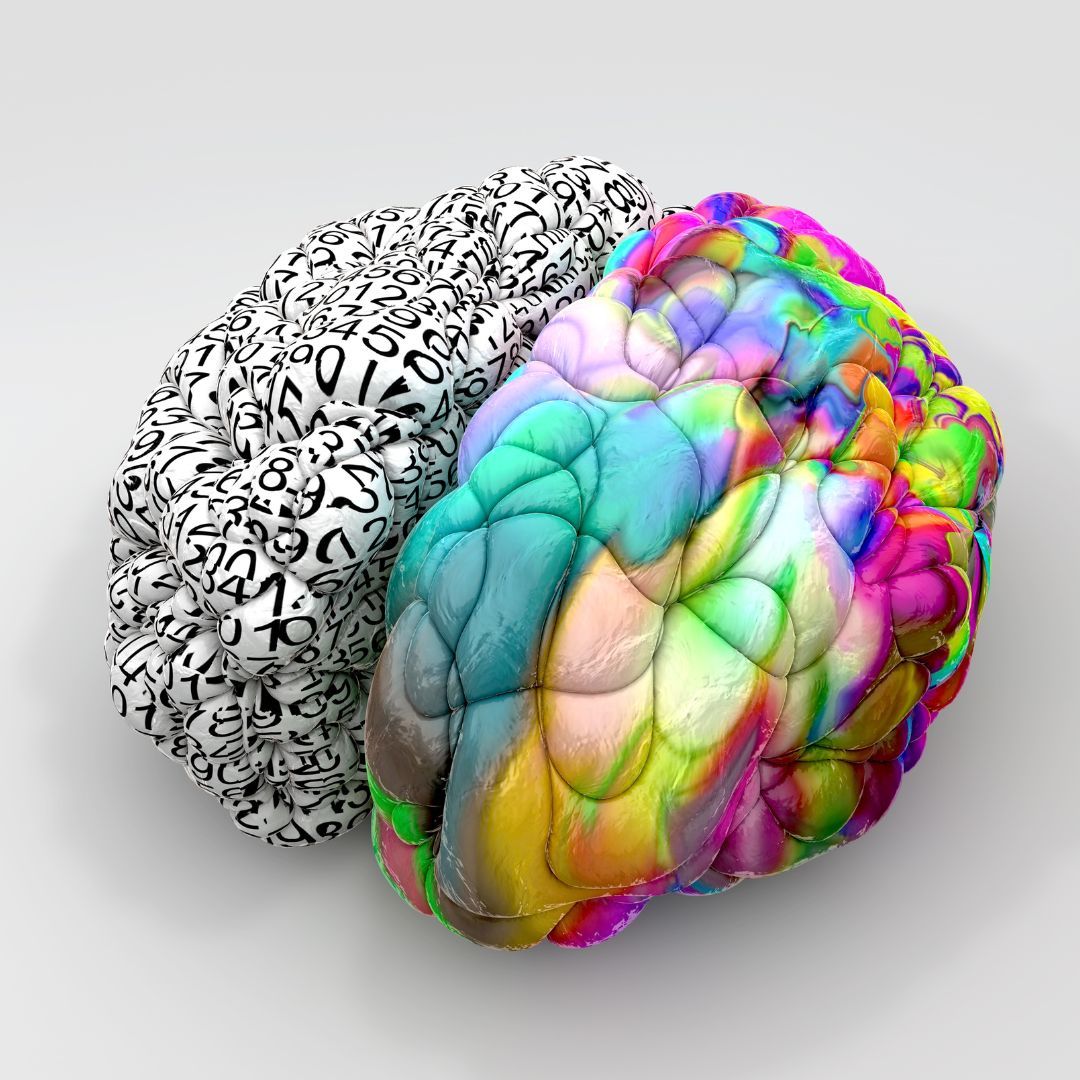 
Have you left your mind, or are you in the right mind?


Covid-19 and its impact on Neglected Tropical Diseases 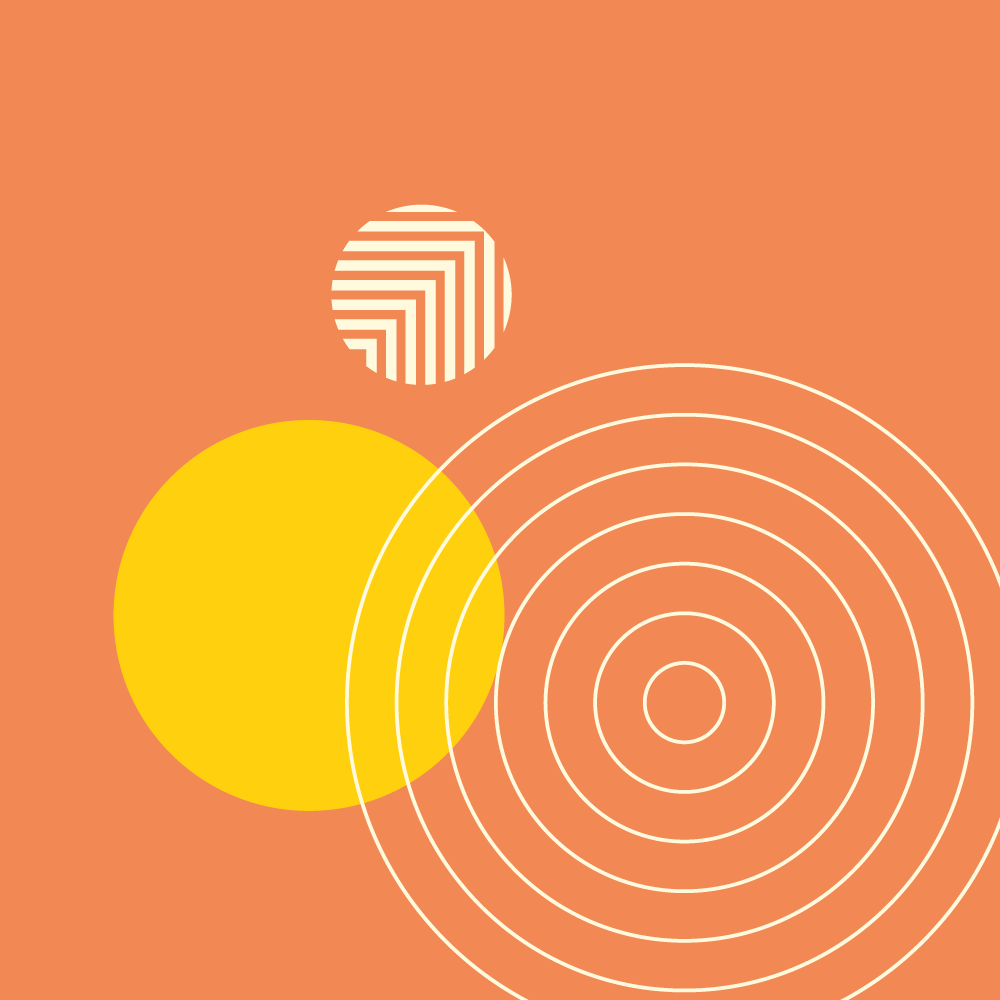