This piece of writing is an abstract of “Encyclopedia of Pestilence, Pandemics, and Plagues 2 volumes” written by Joseph P. Byrne, published in Greenwood Press, London in year 2008. The encyclopedia looks at pestilence and pandemics back from Greece’s flu to Black Death to AIDS in recent time. This extensive volume elaborate plagues and pestilence from historical, socio- cultural, environmental and medical point of view and their vital role in shaping human history from past till present. Byrne asserted that history of epidemics has either been chronological or tropical by disease. The evidence gathered through histories has helped in having a closer look at the phenomena, its impact and human dealing with the virus. In late 1340s Plague killed 40% of Western world, smallpox and measles brought by European colonist killed tens of thousands of Mayas and Aztecs. While addressing the former point Byrne discussed the formation and development of treatments and health care services that have developed independently and also in response to pandemic outbreaks. While outlining the theories of diseases he also pointed out the medication that have dictated the cultural response to pandemic causing viruses. Some of these diseases are natural occurring due to environmental evolution while some of these are the outcome of social, economic and political factors like war, poverty, colonialism, sexual revolution and urbanization. The final argument is based on the response towards the disease including media, World Health Organisation and specialist specialization approach.

In the modern era, the outcomes caused by infectious diseases remain quite unfamiliar with the invention of vaccines, treatment and therapies. But people still face the problem lead by the emergence of new diseases like H5N1, SARS, MERS, influenza and HIV/AIDS. However, human tend to find plagues and viruses astonishing and read and study about it with fascination. The understanding of infectious diseases has grown deeper over time with the help of molecular biology. Byrne points out that characterization of infectious disease was explored by microbiological knowledge done by Robert Koch in 1876. The U.S. Institute of Medicine’s influential 1992 report — Emerging Infections: Microbial Threats to Health in the United States drew and approach of emerging and re-emerging of infectious diseases. As humans and microbes exist in complex dynamic ecosystem. With microbes with their ability to constant evolving and adapting to new ecological setting by genetic change and replication, microbes have the upper hand of slow human evolution. Microbes continue to exist not only due to their constant interaction but also through their interrelated factors.

Pestilence, pandemics and plagues has continued to be the greatest threat to human existence and will continue to be therefore, deeper understanding of how deadly and persistent the challenge is and how we will require to response to it. In order to be prepared for future responses. 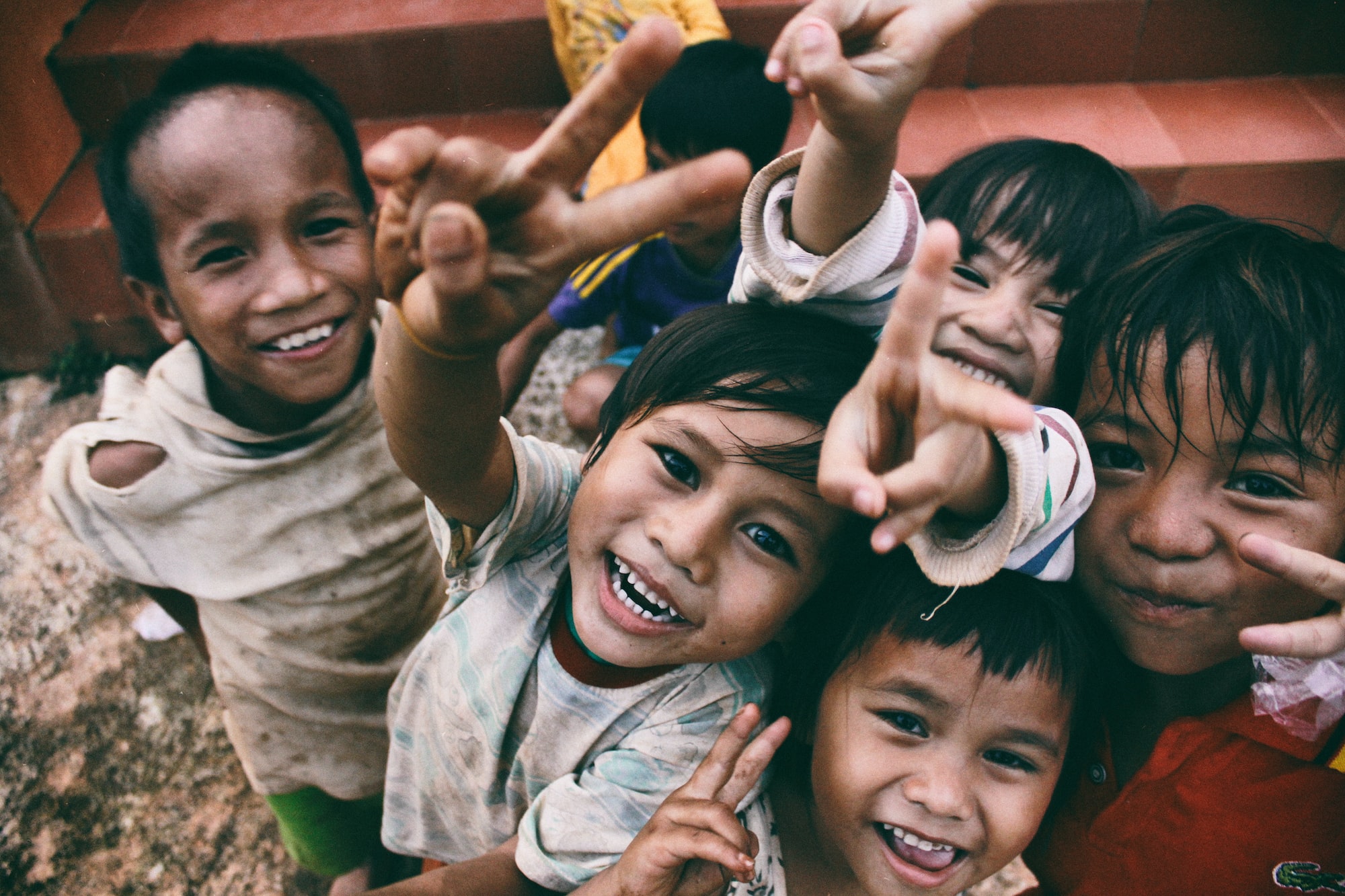 
Crime against children in India


Vaccine hesitancy or misconception of efficacy? 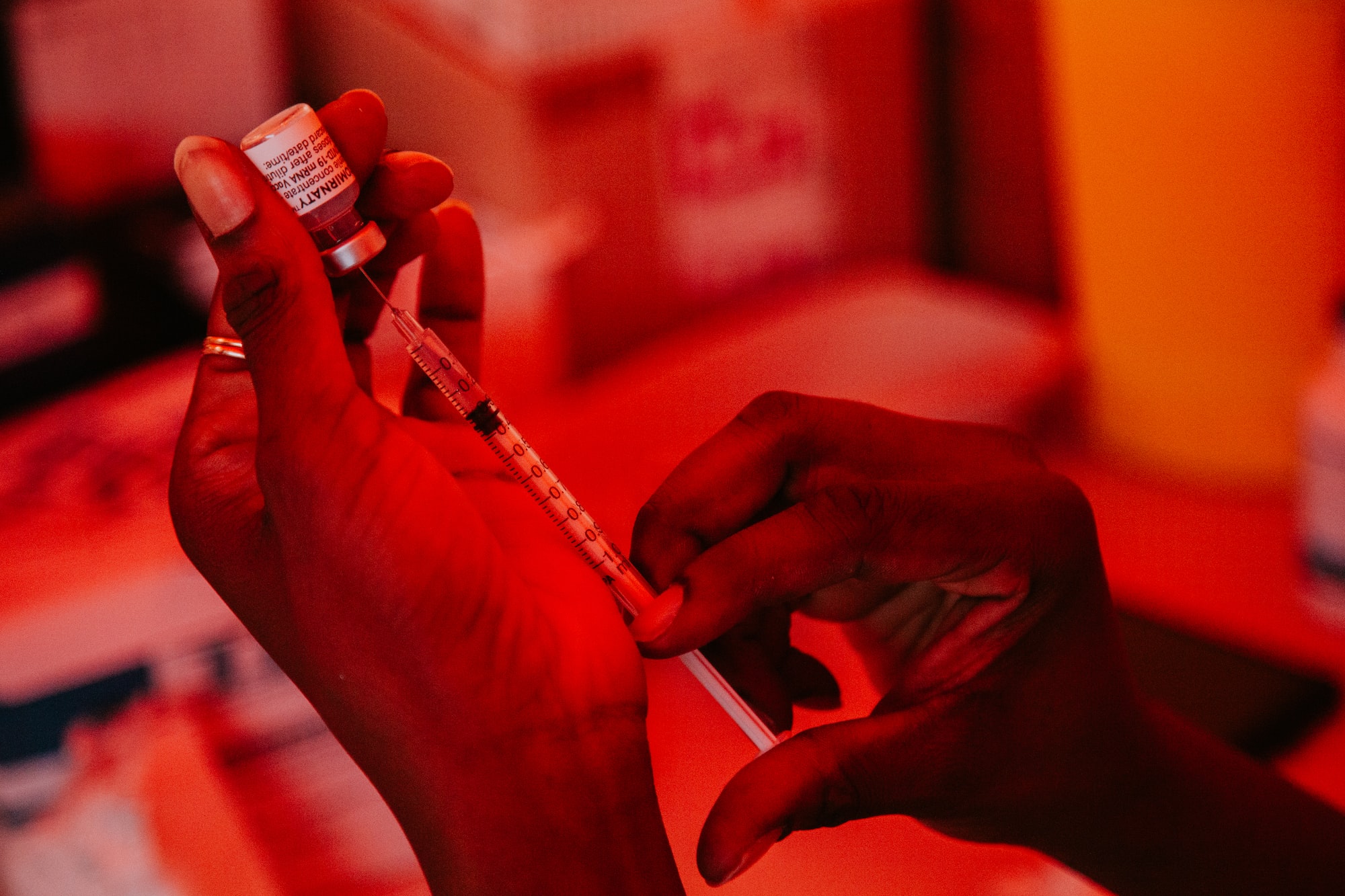