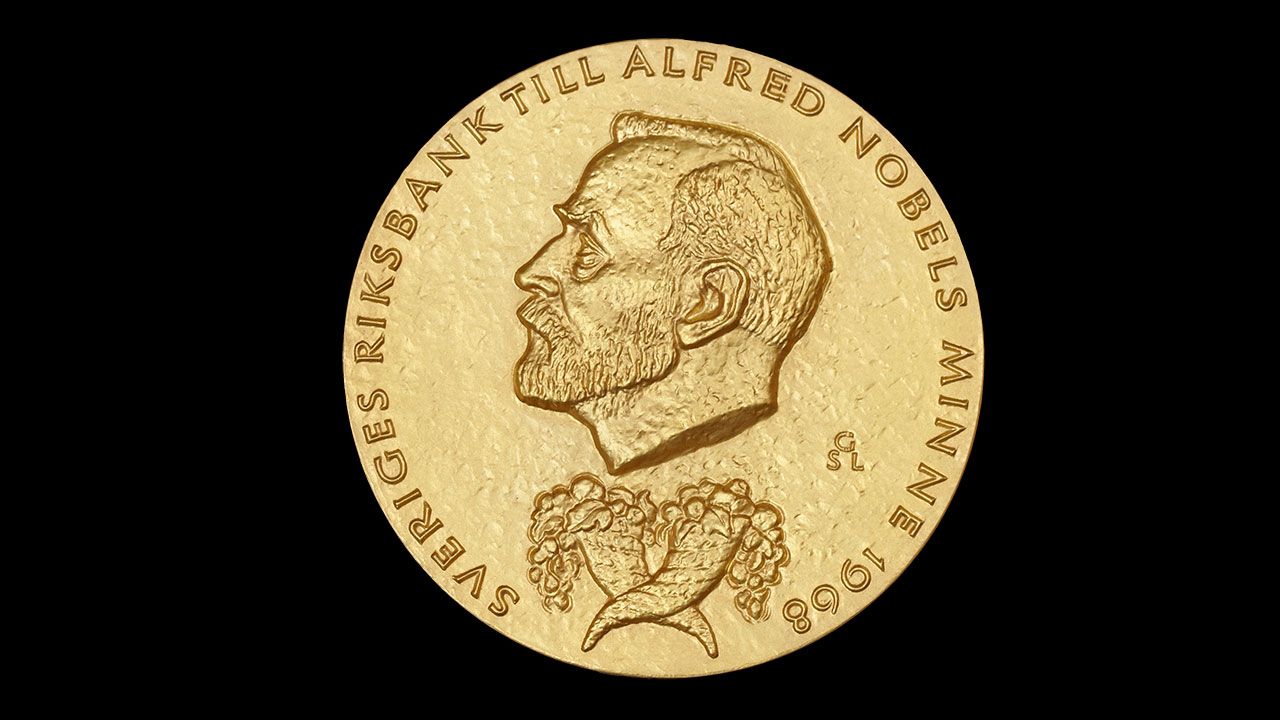 When you listen to an economist, chances are you’ll hear a lot of statistics.

Federal Reserve Chairman Jerome Powell’s speech at the National Association for Business Economics on Oct. 6 is a case in point. In the first two minutes alone he referred to a dizzying range of economic indicators: growth, unemployment rate, personal consumption expenditures inflation, labor force participation, productivity gains, real wage gains and so on.

But if you watch the speech, you may notice that he rarely cites the actual numbers. That’s because Powell, and economists generally, tend to be more interested in the direction in which the numbers are going rather than the numbers themselves. Is unemployment high or low? Is the Dow up or down? Is GDP growth trending upward or downward?

In other words, Powell is telling you a story. And although economists have historically wanted their field to be associated with the so-called hard sciences – a conjuring act exemplified by the Nobel Memorial Prize in Economic Sciences – I’ve come to see it as having a lot more in common with literature, especially novels, than physics or chemistry.

As a literary scholar researching economics and its history, I have found that being aware of the similarities between economists and novelists helps us to better evaluate the claims they make. Both are telling stories. Understanding that empowers us to judge the credibility of what they’re saying for ourselves.

The notion that economics shares a lot with fiction may seem counterintuitive. That feeling is not incidental.

Ever since the inception of economics in the late 1800s, economists have sought to associate their discipline with the very opposite of fiction: the natural sciences. Unlike economics, which deals with human relationships, the hard sciences study phenomena in the natural world. As such, a claim by a natural scientist reflects a different kind of truth than one by an economist. For example, the law of gravity describes an immutable physical fact; the law of supply and demand describes a relationship between people.

What we know as mainstream economics today began with the concept of marginal utility, which posits that individuals make purchases by considering how much happiness they will derive from each additional unit of a good or service. What attracted many economists to the concept was that it provided a way to make economics more mathematical.

The concept of marginal utility allowed economists to turn sensations into quantities. Happiness was imagined as a pile of many little units of pleasure, which some economists actually believed could be physically measured. Francis Y. Edgeworth even conceived of a “psychophysical machine” to do precisely that in his beautifully titled book “Mathematical Psychics.”

This is to say that, in the 19th century, the resemblance of economics to the natural sciences fooled even some of its own practitioners.

Economic theory, the stuff that makes economists look at the numbers the way they do, is an endeavor that fundamentally relies on our understanding of fiction.

Literary scholar Catherine Gallagher has argued that this understanding, at least in the Anglo-Saxon world, was shaped by a relatively new genre in the 18th century: the novel.

Readers previously thought of fiction as clearly marked fantastic stories – think flying carpets and talking animals – and perceived stories that appeared plausible enough that they could have happened as lies. Novels shifted that perception. We can now read a realist novel and at once know the story did not actually happen and put that knowledge on hold to follow along.

Models of economic theory require this same suspension of disbelief. We know that there is no world with perfect competition, as one famous economic theory asserts, so we’re asked to set aside the criteria we would usually apply to understand something as objectively real to follow the story the theory – and economist – tells about the economy.

In other words, without the novel first teaching us how to deal with worlds that are not technically true but still believable, theoretical models might not exist in the way they do today.

The story of opportunity cost

This reliance on our attitude toward fiction is not exclusive to the models used in economics. The same could be said about, for example, the idea of a perfect vacuum in physics. We know there is no perfectly empty space, yet we can imagine it.

Where economics becomes more fictional than other academic disciplines is in the content of its theories, especially in one of its most fundamental assumptions: opportunity cost.

According to economic texbooks, individuals make choices by considering how much happiness they derive from different options. Say I have an hour I could use to either buy groceries, catch up with a friend, or take a nap. I assess my options and find that grocery shopping is not that important right now, seeing my friend would be nice, but napping really promises the largest amount of happiness.

Consequently, I choose to nap, but the price I pay for my nap is the happiness I would have derived from my second-best option, spending time with my friend. Note that this second-best option did not and will not occur, and the individual in this story knows this as she is imagining her options.

In other words, fiction occupies a very prominent position in the opportunity cost story, and, by extension, in economics at large. Each decision we make, economists are saying, is accompanied by a piece of fiction.

[You’re smart and curious about the world. So are The Conversation’s authors and editors. You can read us daily by subscribing to our newsletter.]

Economists today are aware that their discipline is a social science rather than the study of physical laws of nature. Yet they are unlikely to object to the prestige that comes with a lingering perception of economics as a hard science.

I believe the Nobel Memorial Prize in Economic Sciences, announced on Oct. 12, is an example of this prestige production. If the other research-based Nobel Prizes go to physicists, chemists and medical scientists, economists must have the same claim to being scientists, right?

Recognizing instead that economics shares a lot with literature – another Nobel category – helps us because it loosens the perception of the discipline as a hard science that tells us facts of nature. Understanding economists’ comments and predictions this way also gives all of us more agency to decide whether or not a given story seems credible.

Share this Article
The link has been copied!
Newer Article 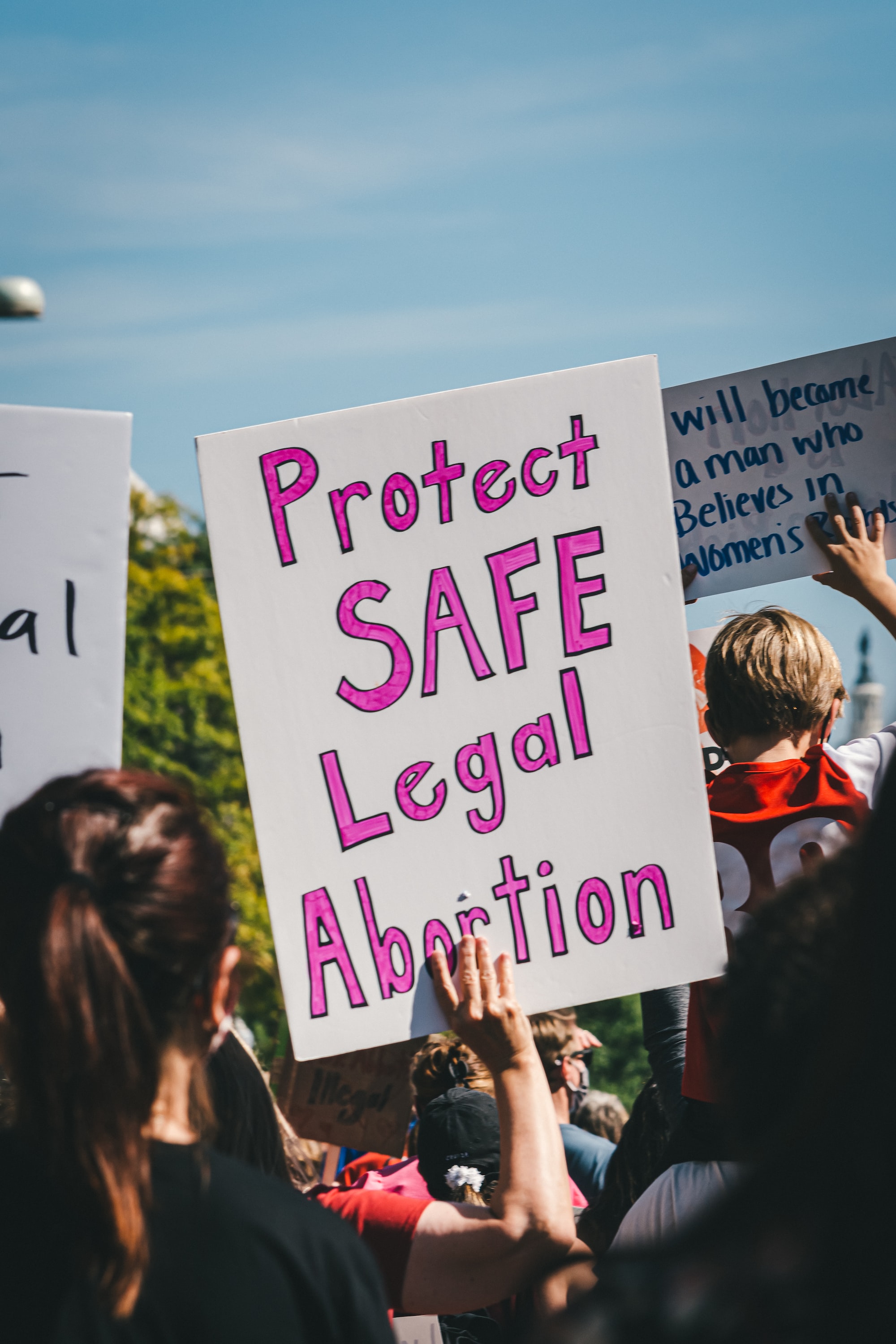 Book Review: How We Make Sense of Mental Illness