Doping, as a global problem, is considered an ethical and moral wrong. Doping is a way to enhance body performance by taking performance-enhancing drugs that can transport more oxygen to muscles. Doping has a direct impact on sports events and the health of sportspersons. It is mainly used to enhance strength and stamina in the body or to get rid of fatigue.

In the 1920s, they were using performance enhancement drugs, and there were no rules and regulations to control or prevent drug abuse. Therefore, in 1928 International Association of Athletics Federation was established, which became the first organization to prohibit the use of performance-enhancing drugs. The American, German and British militaries thought it would be good to give performance-enhancing drugs to their soldiers during World War 2. The crossover of methamphetamine from the military to athletic competition occurred in the 1950s when Dutch and Italian cyclists began using the drug as a substitute for cocaine to overcome fatigue.  In the 1960s, with the death of Tommy Simpson, a British Cycling champion who was the leader of the British National team during 1967. The Soviet Union was the first country to give athletes performance-enhancing drugs in Olympics Games in Helsinki.

In the 1970s and 1980s, the sports world experienced a drastic change to fight doping, drug testing, and research concerning doping. Scandinavian countries also introduced competition Testing (OOCT) during this period, but the idea did not reach globally. However, the need for OOCT was felt in the year 1988 when Ben Johnson was disqualified at Seoul Games.

Some published articles and studies also claim that enhancing performance with the help of performance-enhancing drugs improved athletes’ strength and stamina without their knowledge, giving them a competitive advantage over the players of different countries.

In 1999, the World Anti-Doping Agency (WADA) was established, an initiative led by the International Olympic Committee to primate, coordinate, and monitor the fight against sports in all its forms.Its main objective is to implement and regulate World Anti-Doping Code, 2003. The States first endorsed the Code in Copenhagen Declaration, then later supported by the UNESCO International Convention against Doping in Sport in October 2005. Further, the Code was amended in 2009, 2015, and then in 2021, which took effect from 1st January 2021. With the new amendments in WADC, doping has become much more sophisticated and rampant in professional sports. Few sports, such as bodybuilding and cycling, have plagued more than others, and no sport has been immune from doping.

In 2019, 187 athletes tested positive, double the number of athletes who tested positive in 2018. India is also ranked 7th in the world according to WADA for the list of doping violations.

In 2021, WADA changes will provide greater flexibility in how the rules will be applied, such as previous Anti-Doping Rule Violations (ADRV) had strict liability. But, 2021 amendments are flexible. 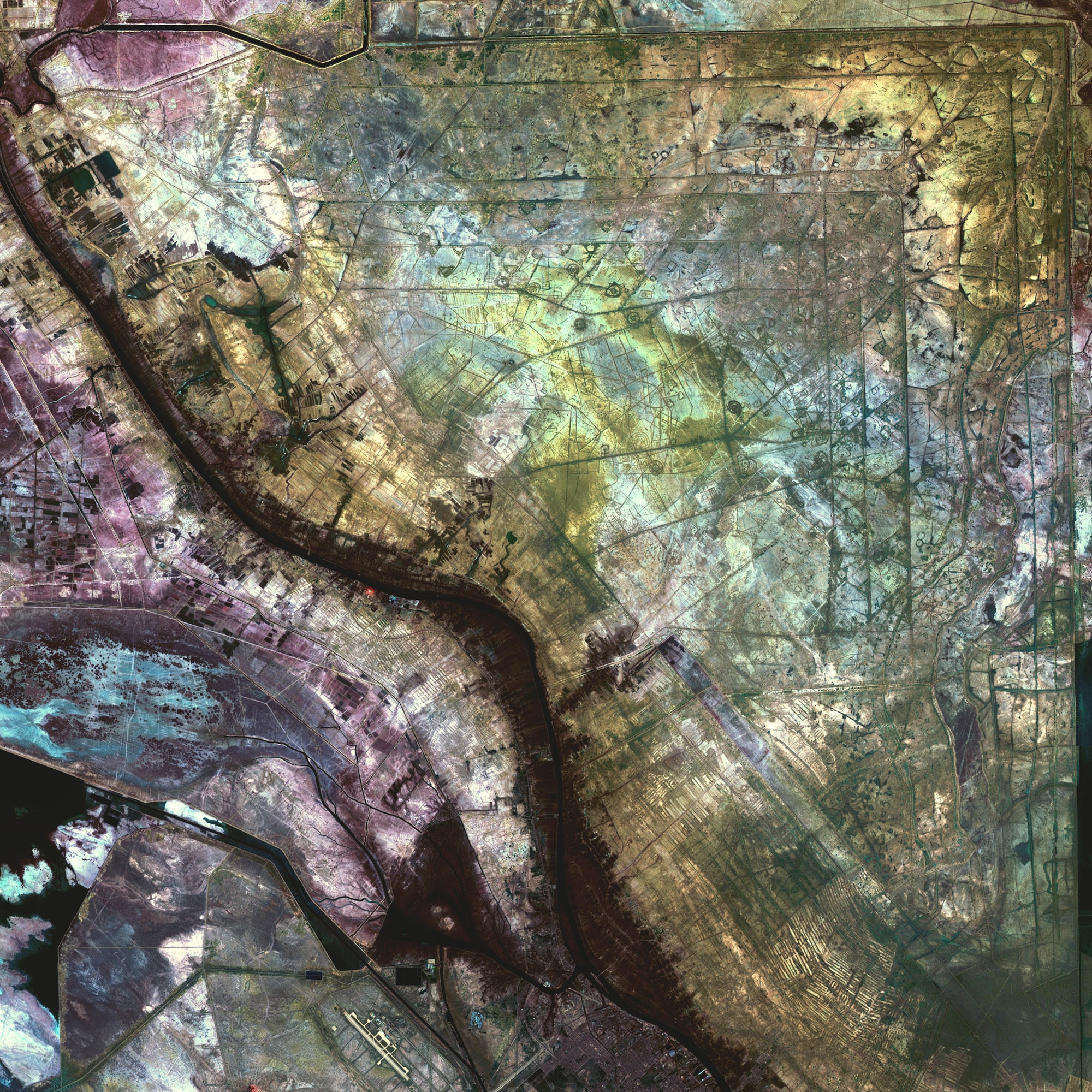 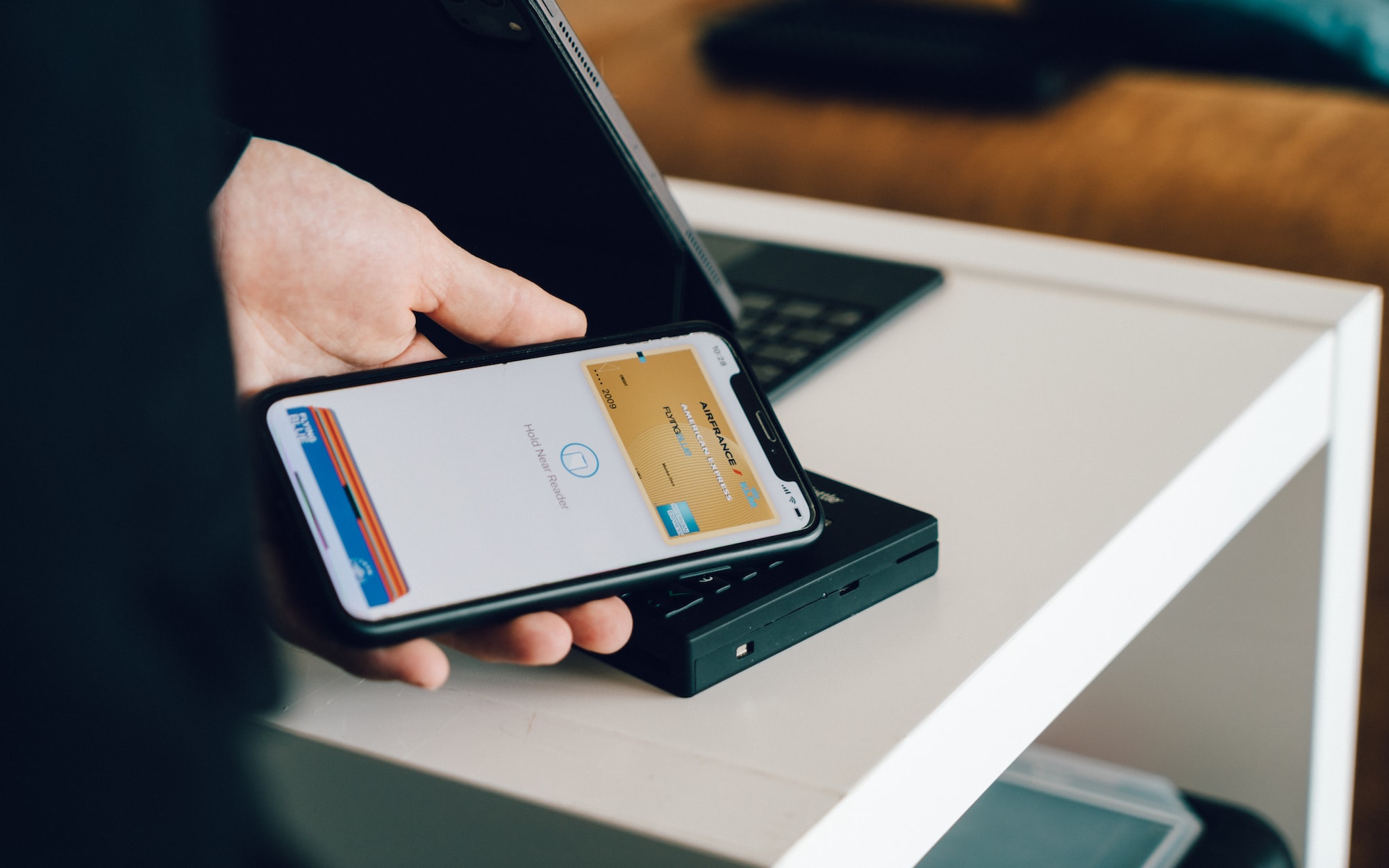