People are found to be sensitive towards something they find inherently special or private. Privacy is understood as the ability of an individual or group to isolate themselves or any information of themselves from others. It allows them to express selectively. The concept of privacy in the modern construct is primarily associated with western culture. In the business world, people sometimes voluntarily share personal details in order to receive some sort of benefit. But it was frightening to know that the voluntarily shared information was misused and which lead to identity theft. There is an extensive debate over the “right of being alone”. Many have interpreted it as a choice of seclusion from the attention and interference of others. In 1890 the United States jurists Samuel D. Warren and Louis Brandeis wrote The Right to Privacy, an article which argued for the ‘right to be let alone. Unfortunately, the early vague legal concept failed to describe privacy in a way that could simplify its meaning. Edwin Lawrence Godkin wrote in the late 19th that’ nothing is better worthy of legal protection than private life’. It’s the right of every man to keep his affairs to himself and to decide the extent they should be known to other people. Privacy is understood to have an option to maintain secrecy. Richard Posner said that privacy is the right of people to “conceal information about themselves that others might use to their advantage.” When privacy is discussed as secrecy, an individual keeps some information private while they choose to make other information public and hence it does not apply for any information which is already disclosed publically. The advancement of technology has tremendously affected the way in which privacy is protected and violated. Technologies such as the printing press or the internet have increased the ability to share information which can lead to new ways by which privacy can be breached. New technologies have also created new ways to gather private information for example, in 2001 Kyllo v. the United States (533 U.S 27) it was decided that the use of thermal imaging devices can reveal previously unknown information without a warrant and hence that constitute a violation of privacy. Living in modern society necessitates people to hand over their intimate details about themselves to several authorities presuming the authorities will protect such information. Activities that once required in-persons visits to the bank, post office, libraries, shops, etc can now be carried from home. Indeed, in this age of universal and virtually free access to the internet, data is the new currency. The biggest question which is a matter of concern is: who does this data belong to? Who can access it? What are the limits, if any, on the exploitation of data?

The word privacy has been found to hold different understanding and meaning considering the different scenarios it is being referred to. Literary, the word privacy has been derived from the Latin word- “Privatus which means separate from the rest.”. It is also defined as the capability of an individual or group that secludes themselves or information about themselves. Privacy is recognized at the international level as a Human right in a different dimension as ·Privacy of the person ·Privacy of personal behaviour ·Privacy of personal communication ·Privacy of personal data. The word privacy differs from word confidentiality. We use the words privacy, confidentiality, and information security synonymously but these words have different meanings and different scopes. The word confidentiality simply means ‘Discretion in keeping secret information’. The right to privacy is a fundamental right enshrined in many constitutions around the world, as well as in international human rights. Privacy has multifaceted but the protection of individual data is the most relevant fundamental aspect of it. Protecting privacy in the digital age has become essential and everybody understands its importance. However, despite increasing recognition and awareness of data protection and the right of privacy, there is still a lack of legal and institutional framework, processes, and infrastructure to support the protection of data and privacy rights. It becomes very important to protect the privacy and hence the majority of states have adopted some forms of protection, but the framework is found to be adequate and has not been able to keep up with modern uses of data challenges. 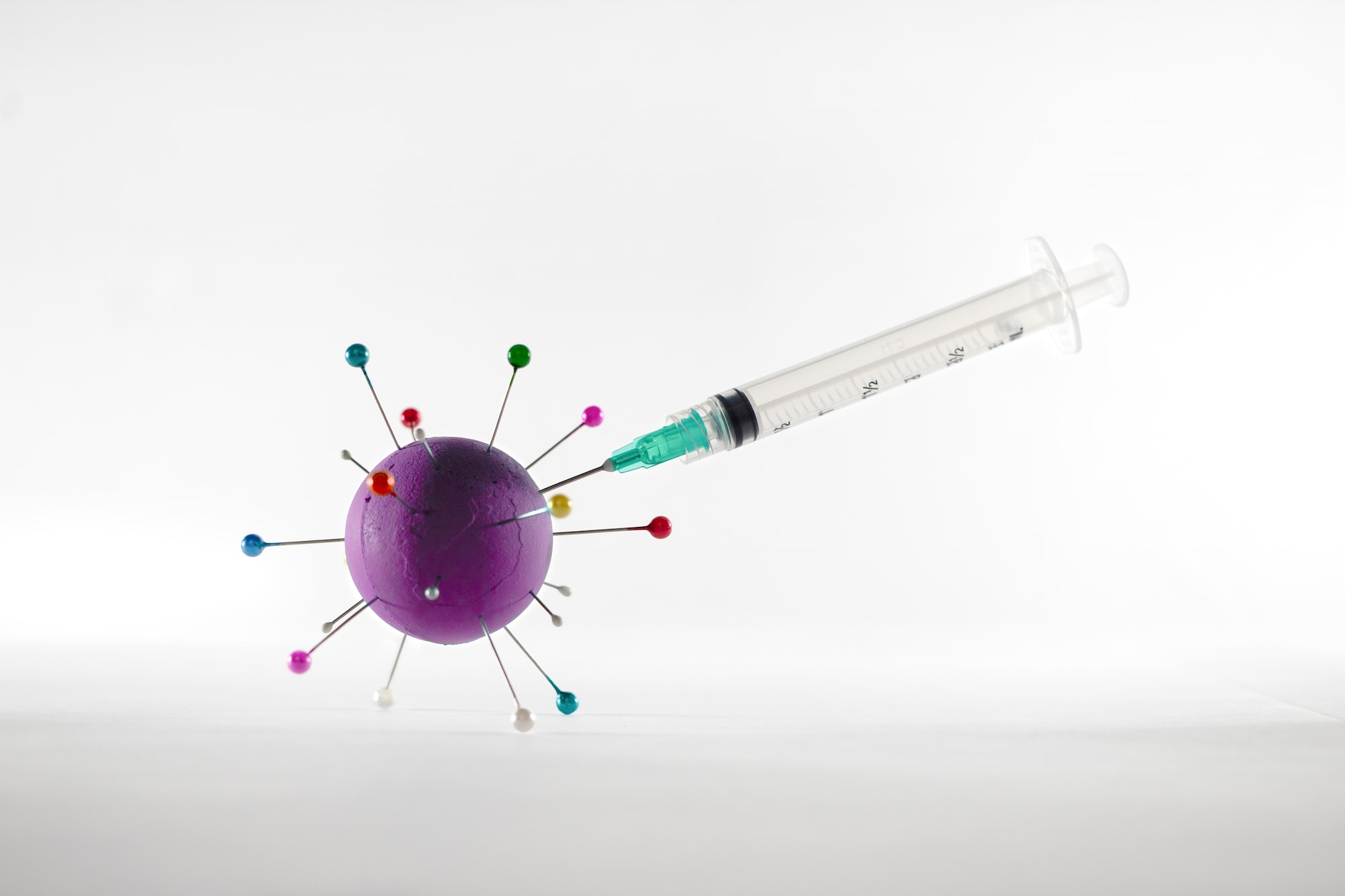 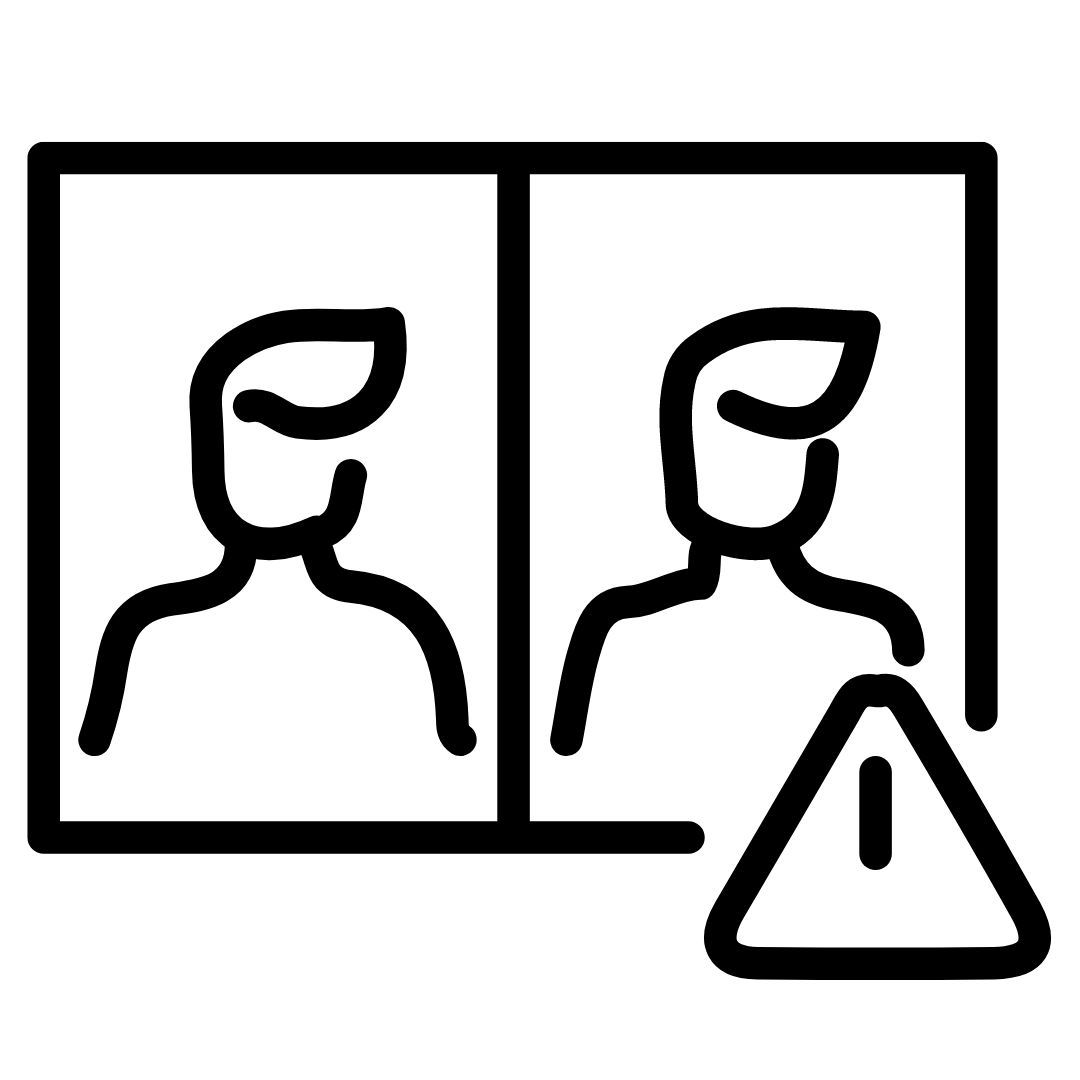