Under the Constitution of India, police are governed by State Governments. States have modelled their laws based on central law, i.e., Police Act, 1861. State police are divided into two parts, namely, civil and armed forces. The civil force is responsible for regular law and order and crime control in the state. In contrast, the armed force is kept reserve until additional support is needed in situations like riots.

Although, Central Government governs the police force in 8 Union Territories. Apart from that, it also maintains other police organizations for intelligence gathering, investigation, training, and research. 86% of the police force in the states comprises of Lower subordinate constabulary consisting of constables and head constables.

The principal role of the police is to uphold and enforce laws, ensure security, and enforce regulations for the people in the country.

In 2020, traditional crimes such as those committed against senior citizens, children, and women dropped by two lakhs due to the pandemic. Although, civil conflicts have witnessed a big spike. Communal riots registered an increase of 96% in 2020 as compared to the preceding year. A 50% increase was witnessed in caste riots, 38% in agrarian riots, and 33% in andolan/morcha.

Cases of murder registered a marginal increase of 1% even as offenses falling the category of violent crimes decreased by 0.5%. According to the report, Delhi is the most unsafe city for women, as more than 10,093 crimes against women were registered in Delhi in 2020. Environment-related offices increased by 78.1% in 2020, while the rate of cybercrime increased from 3.3% to 3.7% compared to the preceding year (2019).

Crimes against the state witnessed a decrease of 27% in 2020. However, UP was the only state to record an increase due to many damages to public property cases, most of which were registered during the Citizenship Amendment Act, 2019 protect (CAA). 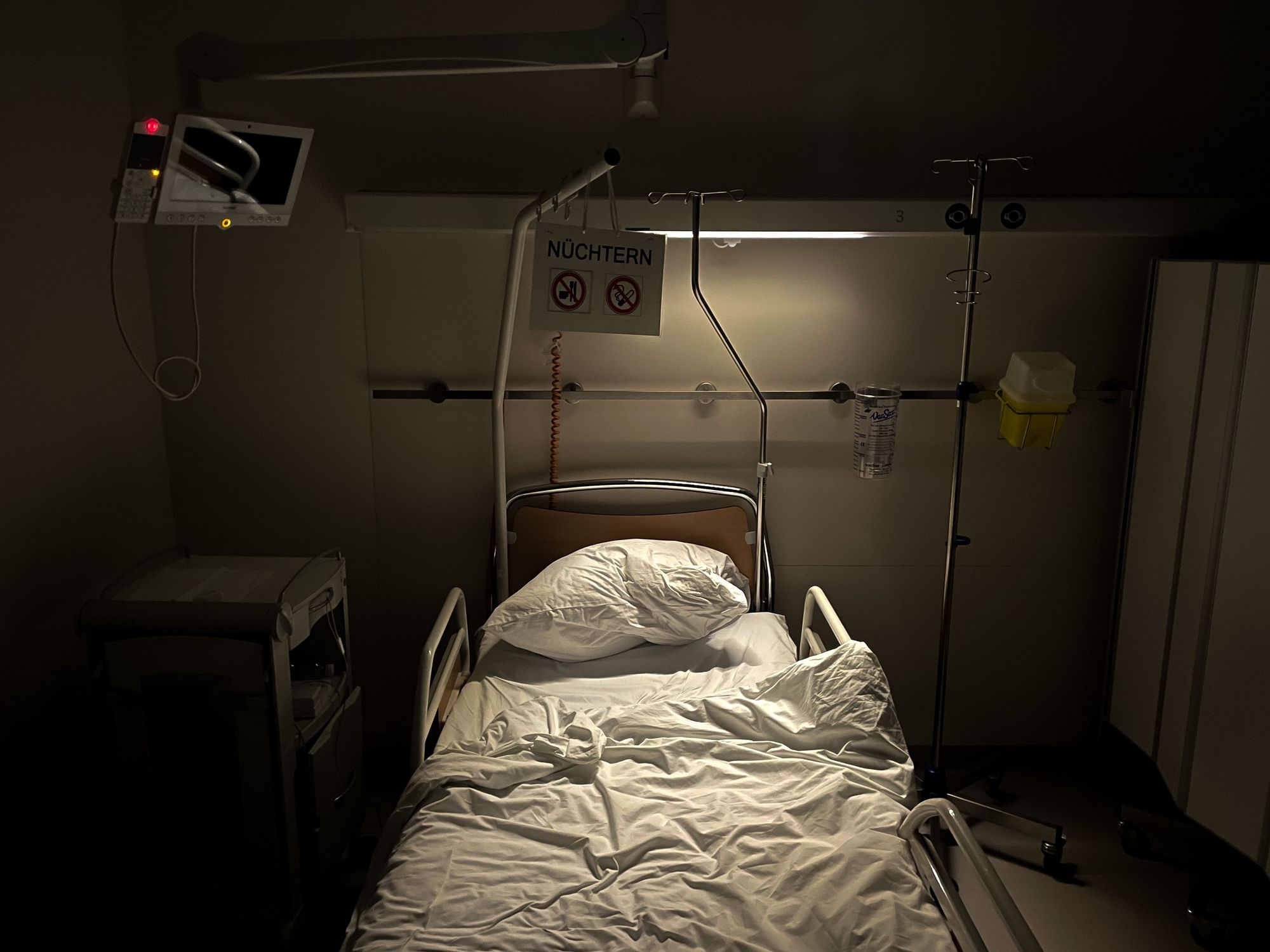 
Why there is a lack of health insurance in India? 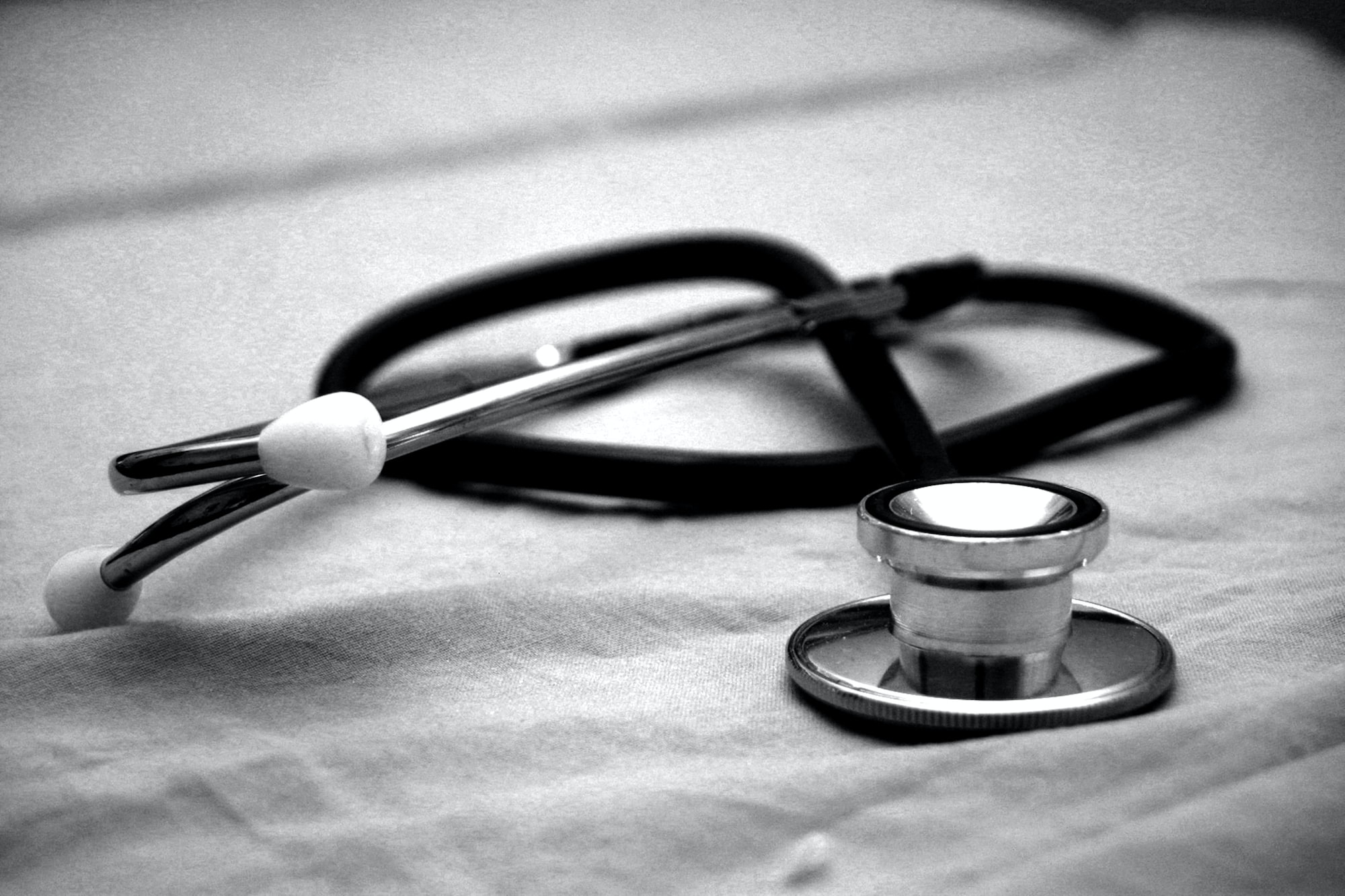